STEVE BORTHWICK starts work at Leicester Tigers tomorrow – but England trio Manu Tuilagi, George Ford and Ellis Genge might not stick around to help his rebuild.

Ex England No2 Borthwick arrives as the new head coach and heads straight into an ongoing contract saga at Welford Road. 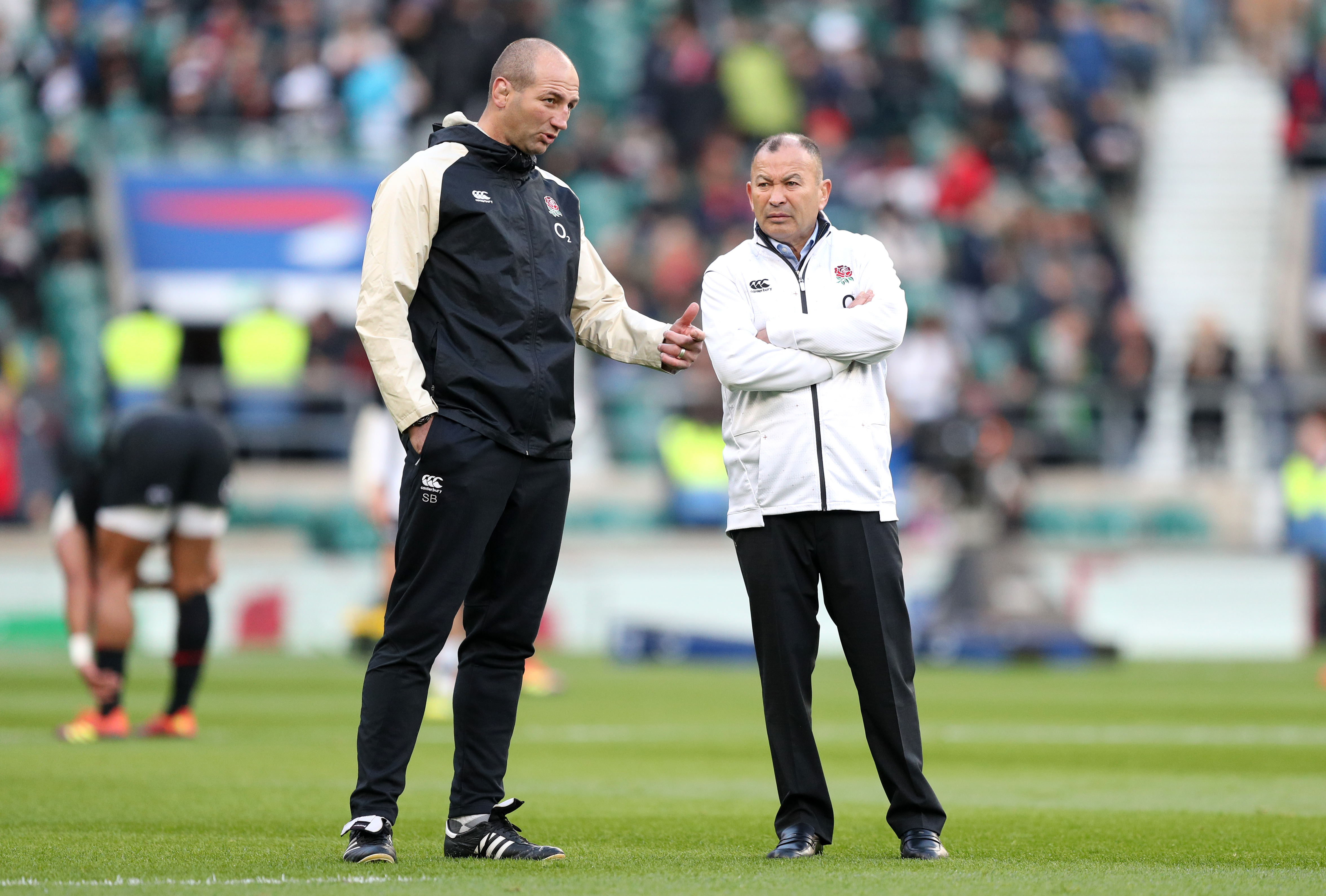 Players need to cut their wages after Premiership clubs voted to slash the salary cap by £1.4million – and Tigers have yet to agree reduced deals with a number of their frontline stars who could walk away.

South Africa centre Jaco Taute said: "There's people way worse off in the world at the moment and everyone understands, but individuals just want the best for themselves without necessarily being overly greedy.

"It's about looking after your family and trying to make plans for the future. Hopefully the club and all the players can sort this out soon and all agree on an agreement that is beneficial for both parties and move on with it.

"There hasn't been any disruption in the changing rooms. It’s been a tough situation, but from both parties in our situation everyone is doing their best to find mutual agreements.

"It’s happening all over the world. It’s been unsettling for all of us, in every profession.

"It’s just been about trying to first get through the stages of the pandemic, and then looking to what the future can hold.

"As we know, the financial implications have been massive for everyone. I am at the stage of my career where I have played a lot of rugby, but I still want to be part of something special. I am in negotiation talks with the club and it has been going very well.

"I am positive and I am happy with how I am speaking to the club. Hopefully it will be soon. There is no pressure."

Leicester's players continue to train as usual in Oadby, just south of the city centre, despite the government's enforced two-week lockdown imposed on the Midlands city.

Taute added: "It is frustrating that we will be on lockdown for another two weeks, but I am sure we can get through it.

"Hopefully as a community in Leicester, we can get through these two weeks and bring down the cases so things can come back to a little bit of normal."

END_OF_DOCUMENT_TOKEN_TO_BE_REPLACED

END_OF_DOCUMENT_TOKEN_TO_BE_REPLACED
Recent Posts
We and our partners use cookies on this site to improve our service, perform analytics, personalize advertising, measure advertising performance, and remember website preferences.Ok