STEVE SMITH could be sensationally recalled as Australia captain in the Ashes if first-choice skipper Pat Cummins is injured or rested.

The pair were interviewed about the job yesterday by a specially-convened panel as the Aussies move to choose a successor to Tim Paine. 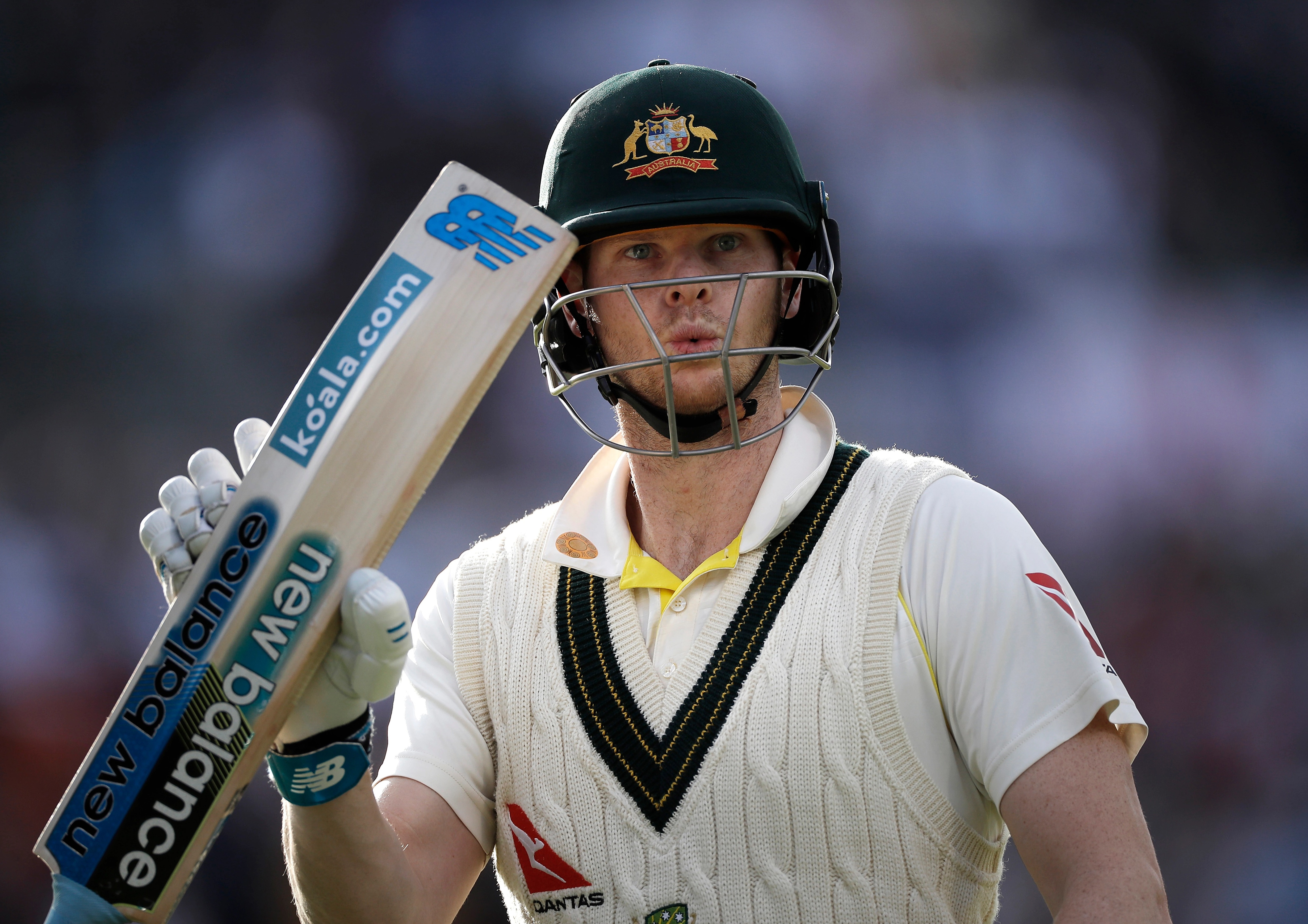 Cummins seems certain to be made captain with Smith vice-captain – his first leadership role since being sacked and suspended for his part in the Sandpapergate scandal almost four years ago.

With five Tests crammed into six weeks, it is unlikely fast bowler Cummins will be able to play every match.

That means Smith would be expected to take over from Cummins rather than remaining vice-captain with another candidate becoming caretaker captain.

Smith’s return to the top job – even on a temporary basis – would cause a storm of protest.

But public research suggests that most cricket fans in Australia feel Smith has already served sufficient punishment and would be prepared to accept him back as captain.

He was dumped as skipper and banned from playing for a year in the wake of the ball-tampering outrage at Cape Town in March 2018.

Paine looks increasingly likely to keep his place as a player in Australia’s team – despite his sexting shame.

Wicketkeeper Paine continues his comeback on Friday while Test opener Marcus Harris insisted all the Aussie players want Paine to play in the First Test.

Paine quit the captaincy in tears last week after lewd texts he sent to a receptionist at Cricket Tasmania in 2017 – including one of his manhood – came to light.

But he is desperate to face England and will play a 50-over match for Tasmania against Western Australia.

He held six catches for Tasmania 2nd XI in a match earlier this week but scored just one run.

Harris said: “Tim has done a really good job in the last few years under tough circumstances and I think you can still probably argue that he’s the best gloveman in the country.

“I know he has the support of all the players. Painey is a very popular member of the group.

"We’re looking forward to him getting to Brisbane in the next week or so and getting on with cricket.”

England have confirmed the appointment of Troy Cooley as fast bowling coach during the build-up to the Ashes.

Cooley, 55, has worked with both England and Australia in the past – including England’s famous 2005 Ashes win.

The second day of England’s three-day intra-squad match in Brisbane was washed out. England scored 98-0 on day one before rain arrived.