GROUP B table toppers Spain and Sweden go head to head as the two sides look to lay claim to the automatic World Cup qualifying place.

The two sides were in the same group at Euro 2020 and it was the Swedes who got the upper hand over the summer as they topped their four-team table over the summer. 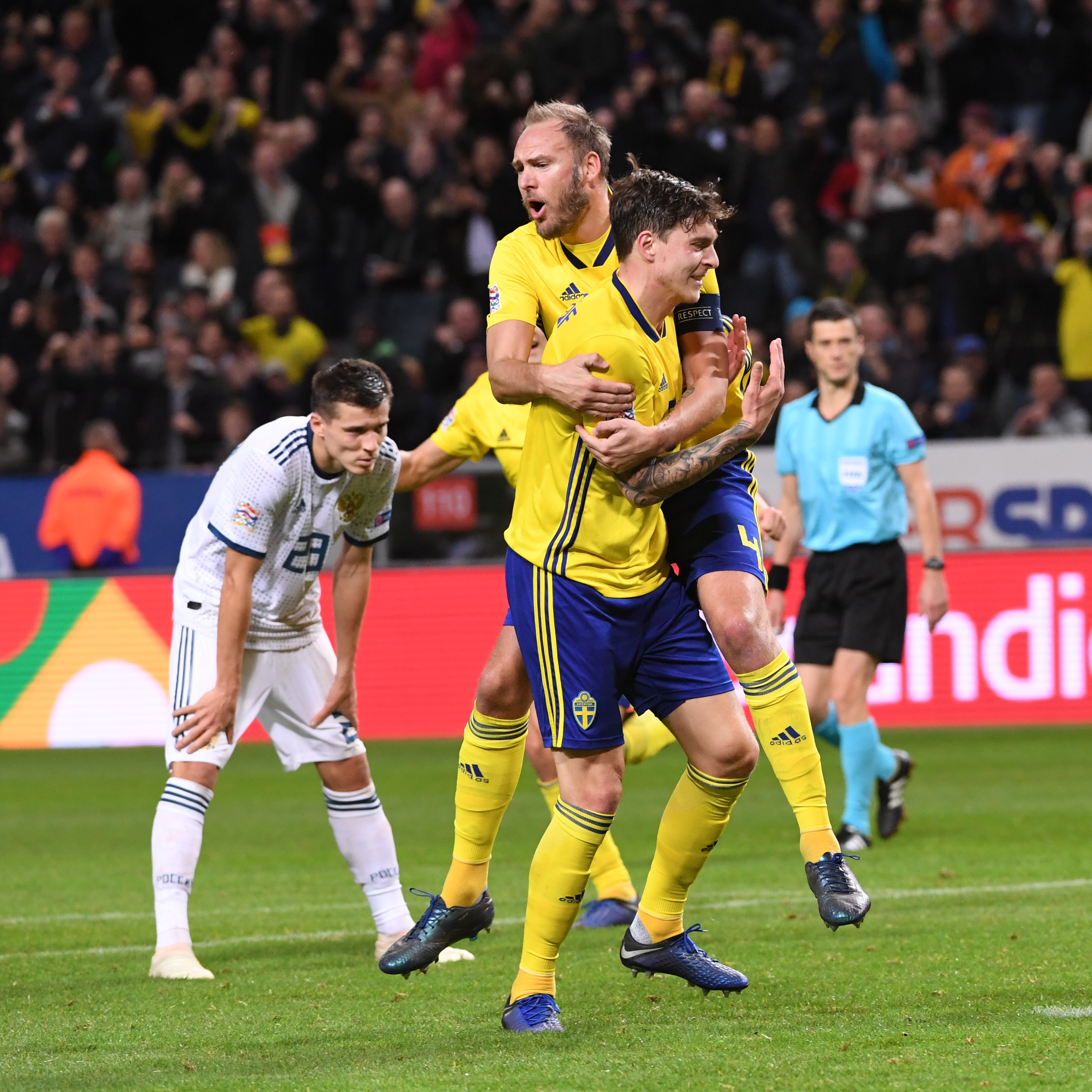 But this is a different competition altogether as Luis Enrique's side will look to maintain their lead in the Qatar 2022 qualifier with a result in Stockholm.

When is Sweden vs Spain and what time does it kick off?

What TV channel is Sweden vs Spain on and can I live stream it?

Despite being dropped by Manchester United in favour of Raphael Varane, Victor Lindelof is the new Sweden captain.

Impressive Euro 2020 star Alexander Isak is in Janne Andersson's squad and would be expected to start alongside Emil Forsberg.

Pablo Sabaria is likely to miss the first game of this round of World Cup qualifiers with a muscle injury.