The Red Devils take on Liverpool in a pre-season friendly in Bangkok this afternoon. 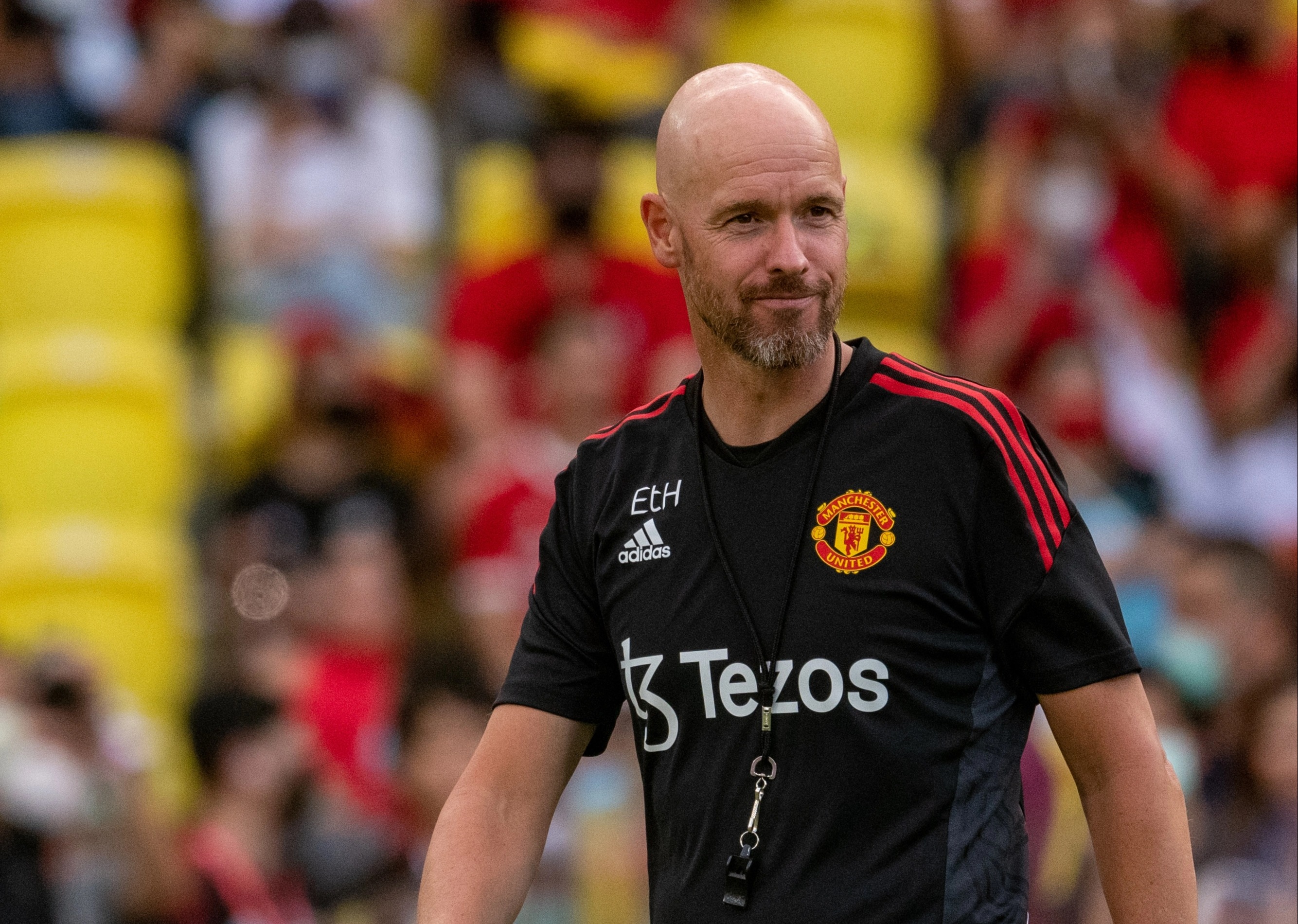 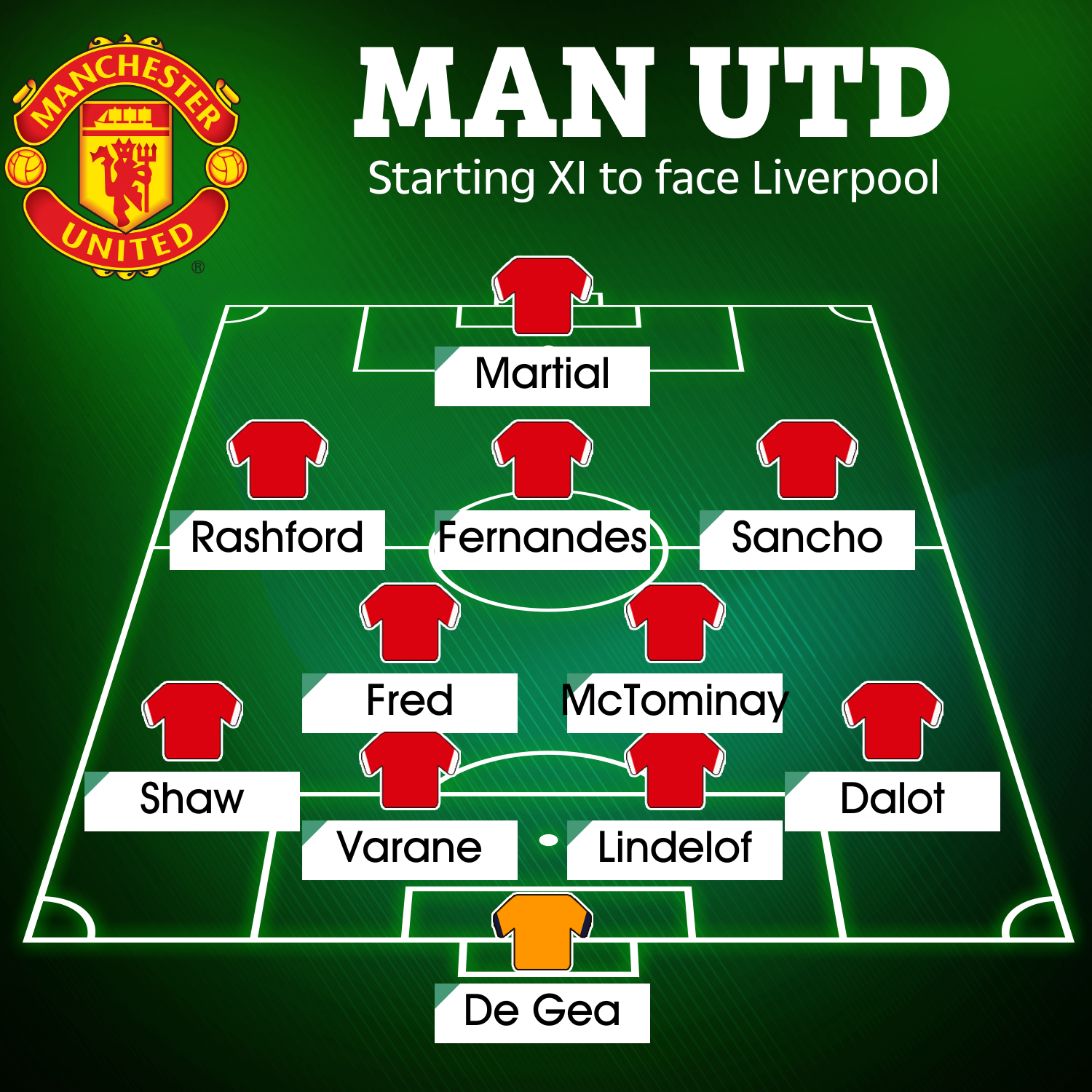 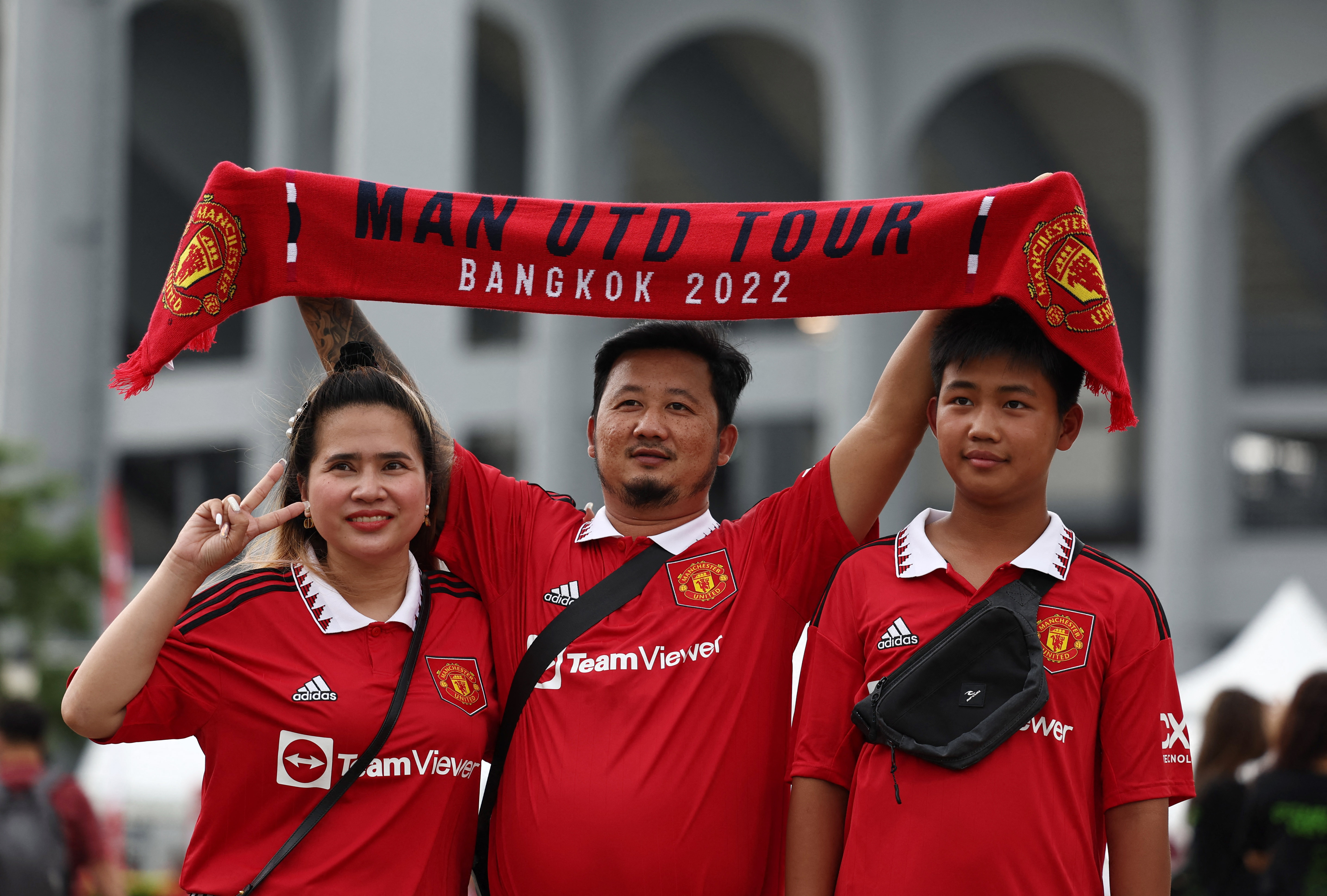 And Ten Hag has opted for a relatively strong starting XI for the 2pm kick off (UK time).

But United fans have all been left saying the same thing after the team was announced.

Stalwarts Fred and Scott McTominay partner each other in central midfield yet again, with Donny van de Beek left on the bench.

The decision hasn't gone down well with the Red Devils fanbase, as one wrote on social media: "Donny will never be free." 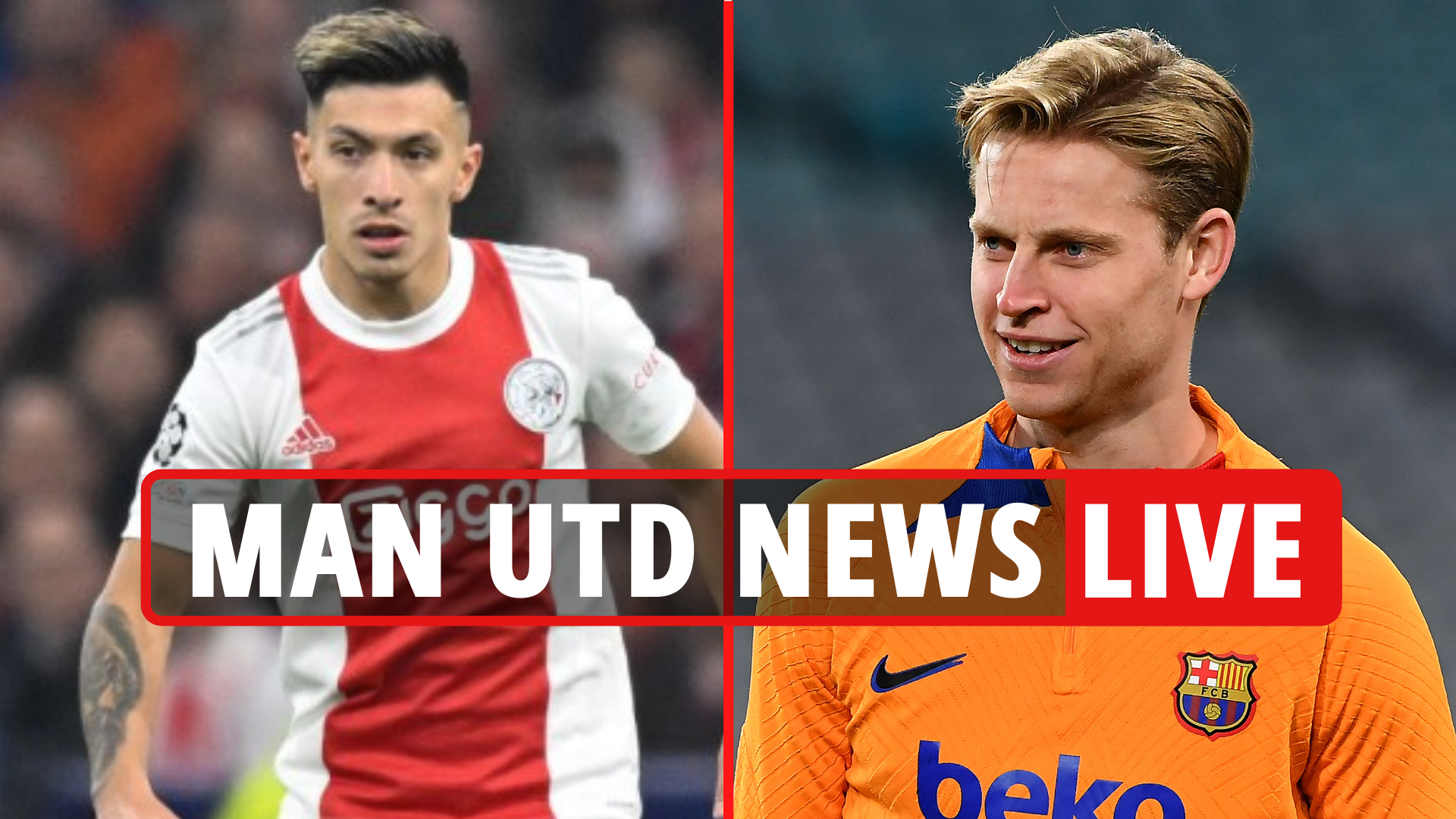 Another joked: "Mcfred in preseason."

David De Gea starts in goal as Victor Lindelof and Raphael Varane partner each other at the back.

Luke Shaw and Diogo Dalot are in at full-back, with Jadon Sancho and Marcus Rashford on the wings.

PLAY AS YOU TRAIN

Anthony Martial is back and leading the line, playing slightly ahead of new No8 Bruno Fernandes.

New £13million signing Tyrell Malacia has been named on the bench alongside the likes of Aaron Wan-Bissaka, Eric Bailly, Alex Telles and reserve keeper Tom Heaton.

There are also plenty of youngsters who could come on for some valuable minutes, including Alejandro Garnacho, Tahith Chong, Zidane Iqbal, Hannibal Mejbri, Ethan Laird and Charlie Savage.

While Ten Hag has named a team close to full strength, Liverpool boss Jurgen Klopp has opted for a blend of youth and experience.

Alisson, Jordan Henderson, Luis Diaz and Roberto Firmino are the only regular starters in his starting line up.

The likes of Joe Gomez, Harvey Elliott Nat Phillips and Tyler Morton are also in.

Fabio Carvalho makes his Reds debut after joining from Fulham this summer, while Isaac Mabaya and Luke Chambers are also playing for the senior side for the first time.

Mo Salah, fresh from signing a new £400k-a-week deal, is named among the substitutes alongside Virgil van Dijk, Fabinho and Thiago.

New signing Darwin Nunez is also on the bench. 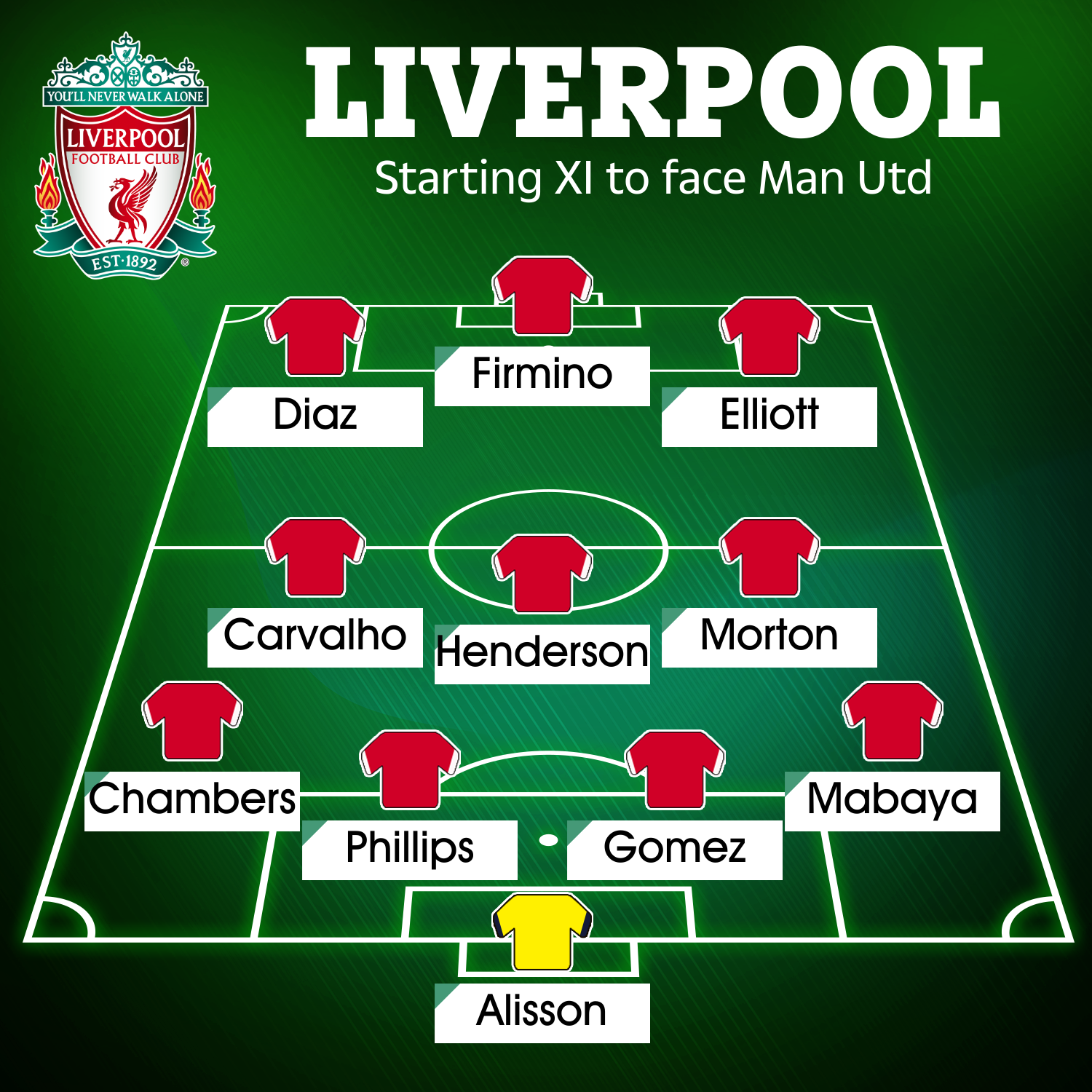