TENNIS STARS will be required to stay in official hotels if they want to play at this year’s Wimbledon.

Defending singles champions Novak Djokovic and Simona Halep – as well as the returning Roger Federer – have been told that staying in tournament-approved hotels is a ‘mandatory requirement’. 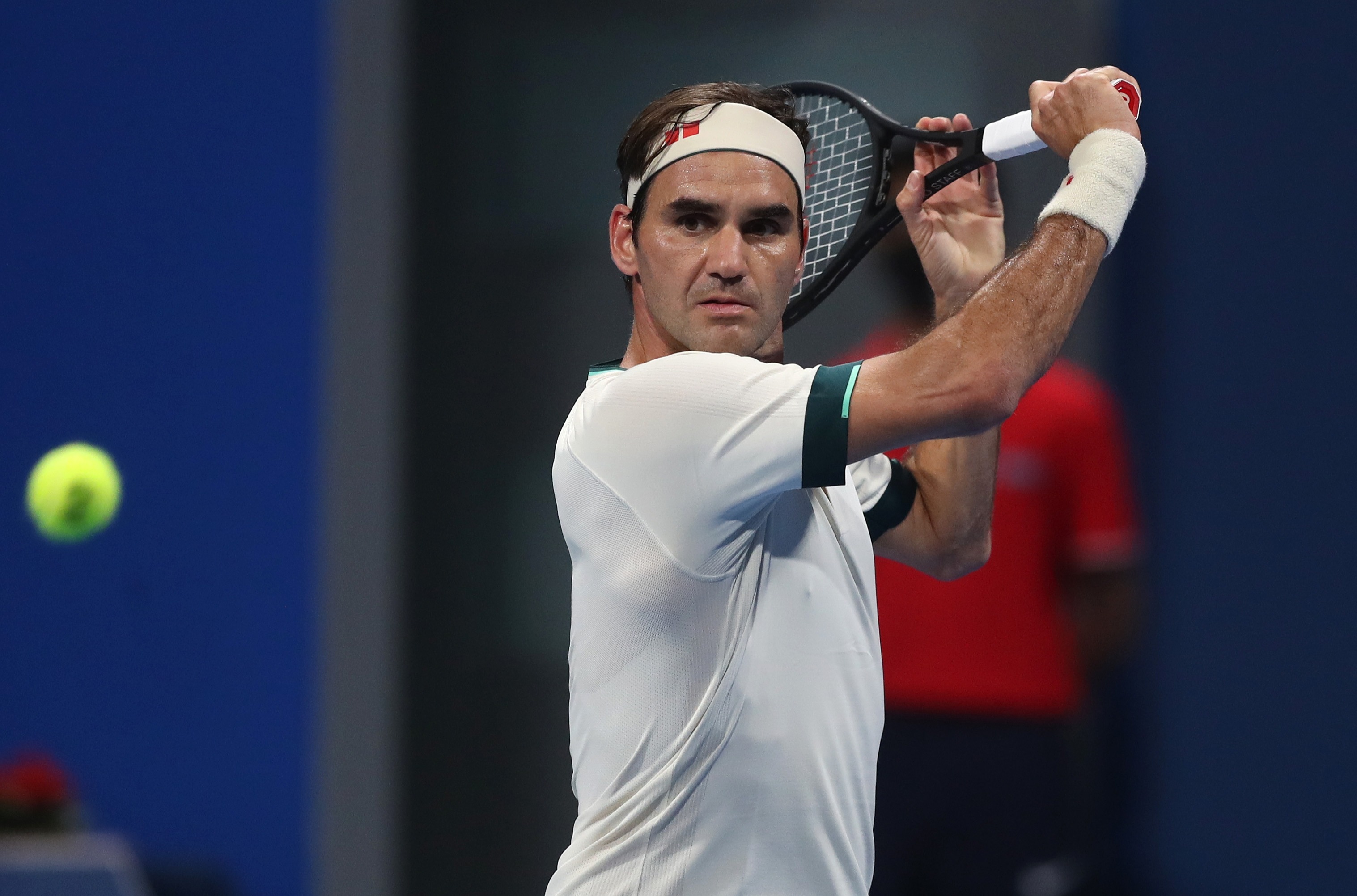 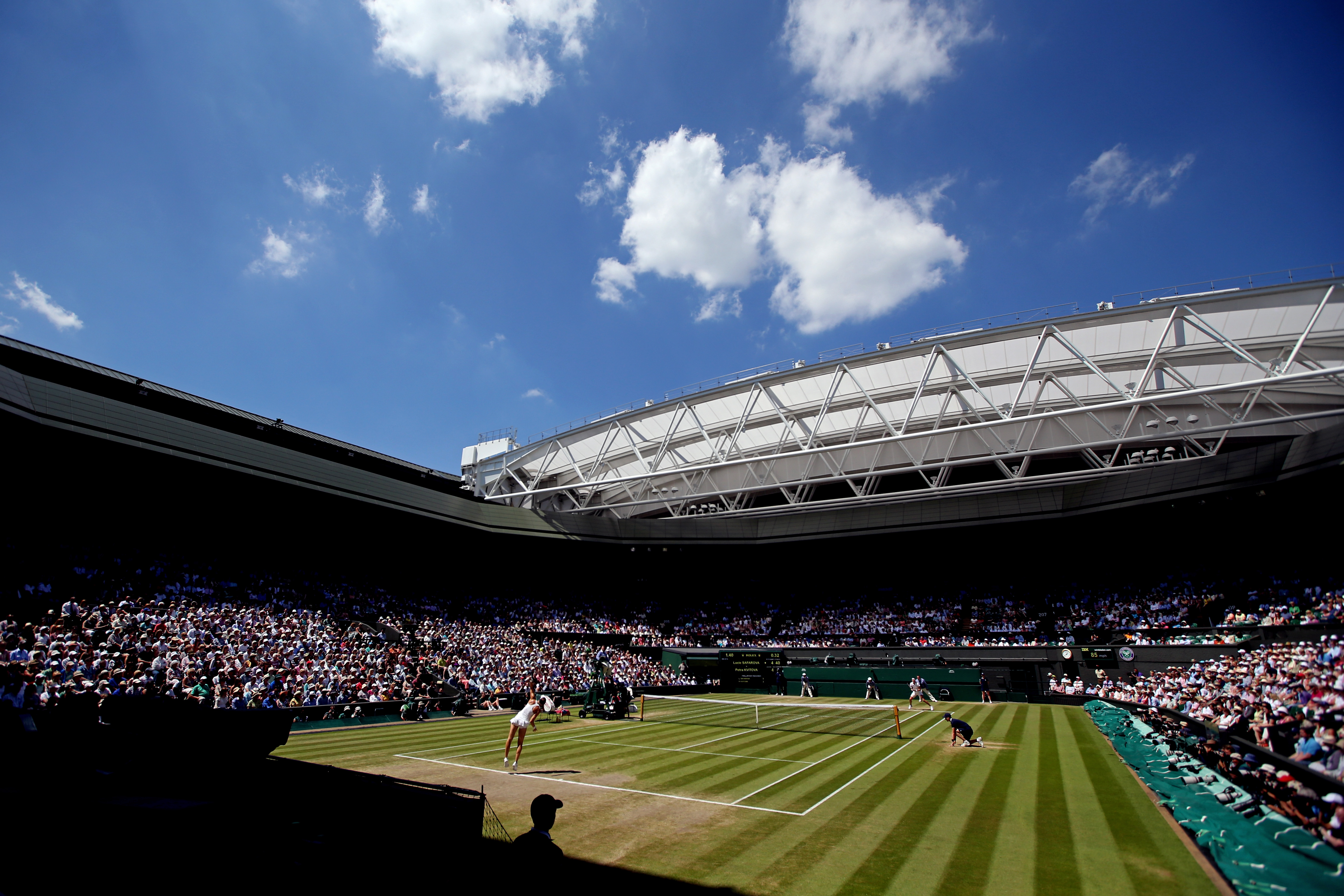 Tennis chiefs want to minimise the risks to the event, which was cancelled in 2020 for the first time since World War Two due to the impact of the coronavirus pandemic.

Traditionally leading players book out private houses in the south-west London and try to stay as close to the Wimbledon grounds as possible.

It would appear that British stars such as Andy Murray, who lives in Surrey, will also be required to follow such rules.

The All England Club said: “In line with UK government and public health guidance, we are putting in place a variety of infection control measures in line with our aspiration to stage a safe, best practice and trusted event in 2021.

“One of the priority measures is to create a minimised risk environment for the players.

“As such, based on current guidance, there will be official hotels for all players, their support teams, and key groups such as officials, which will be a mandatory requirement for entry into this year’s Championships.”

Wimbledon is scheduled to start on Monday June 28 – just one week after the government plans to lift all legal restrictions on social distancing.

The size of crowds allowed into the Championships has yet to be confirmed but the AETLC may opt for a reduced-capacity event.

It is understood the public capacity will depend entirely on the latest UK government position during the grass-court season.

Yet 72 players were denied outside exercise for a fortnight after coming in close contact with confirmed Covid-19 cases on their flights Down Under.