TENNIS World No3 Stefanos Tsitsipas will not get a Covid vaccine unless it becomes mandatory to compete at tournaments. 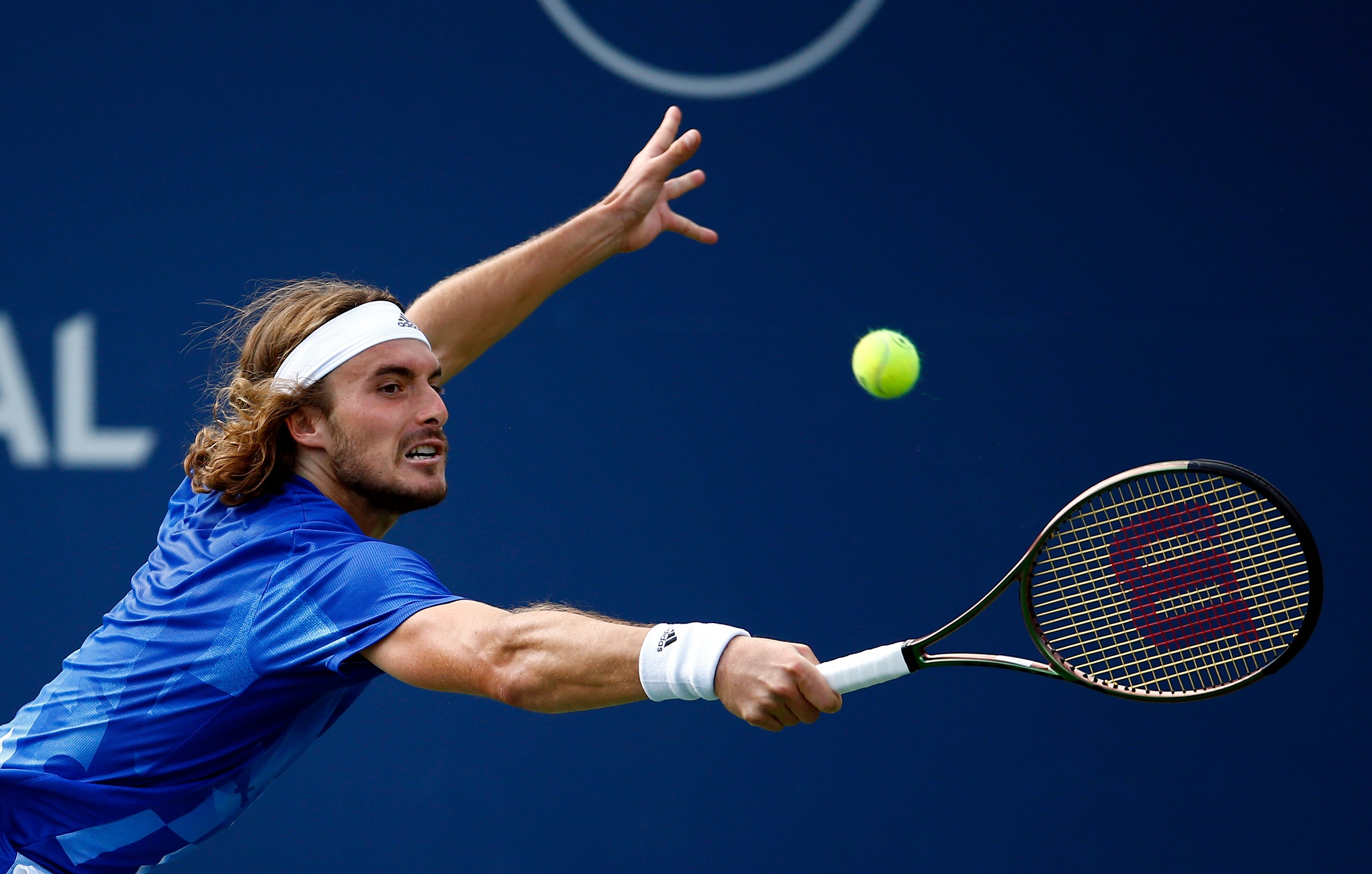 Tsitsipas is now in America for the upcoming US Open.

But he admits he is yet to be vaccinated against coronavirus.

And until it becomes mandatory to compete, Tsitsipas will continue with his stance.

Speaking to tennis reporters, he explained: “No one has told me anything. No one has made it a mandatory thing to be vaccinated.

“At some point I will have to, I’m pretty sure about it. But so far it hasn’t been mandatory to compete, so I haven’t done it, no.”

French Open opponent and World No1 Djokovic has made no secret of his dislike for coronavirus rules at tournaments.

Djokovic was criticised for not wearing a mask before the Australian Open final this year.

And last year the Serb was branded an anti-vaxxer after organising a disastrous tournament in Croatia which had no social distancing before being cancelled due to positive cases.

Djokovic was also criticised for providing Australian Open bosses with a list of demands for tennis stars quarantining in hotels.

And one of his games saw fans booted out of the court due to a coronavirus outbreak.

Djokovic eventually released a 636-word statement claiming his requests had been ‘misconstrued’.