THIERRY HENRY has cast doubt over whether Mikel Arteta’s Arsenal are the real deal.

The Gunners legend, 44, joined in the celebrations after the North London derby win over Tottenham. 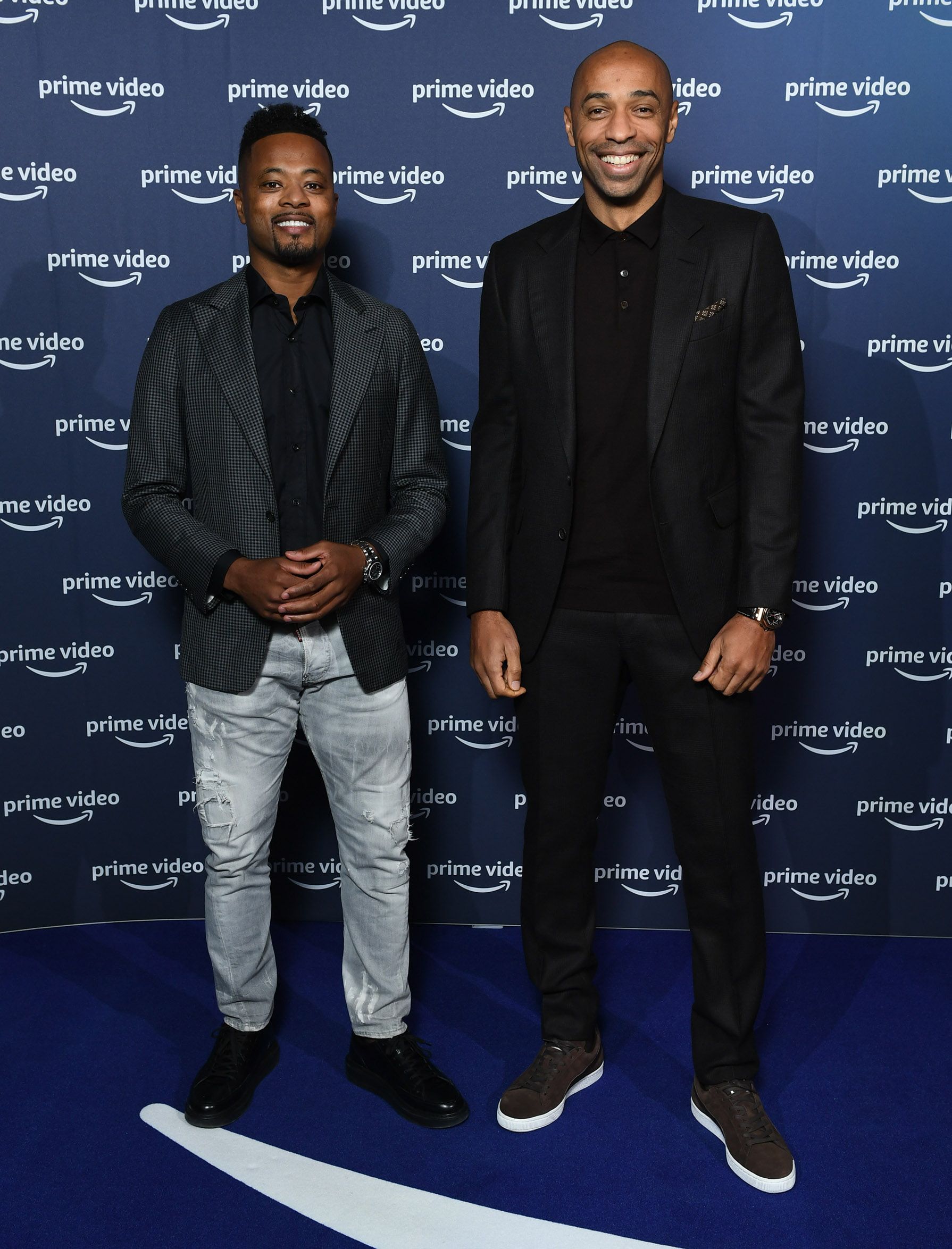 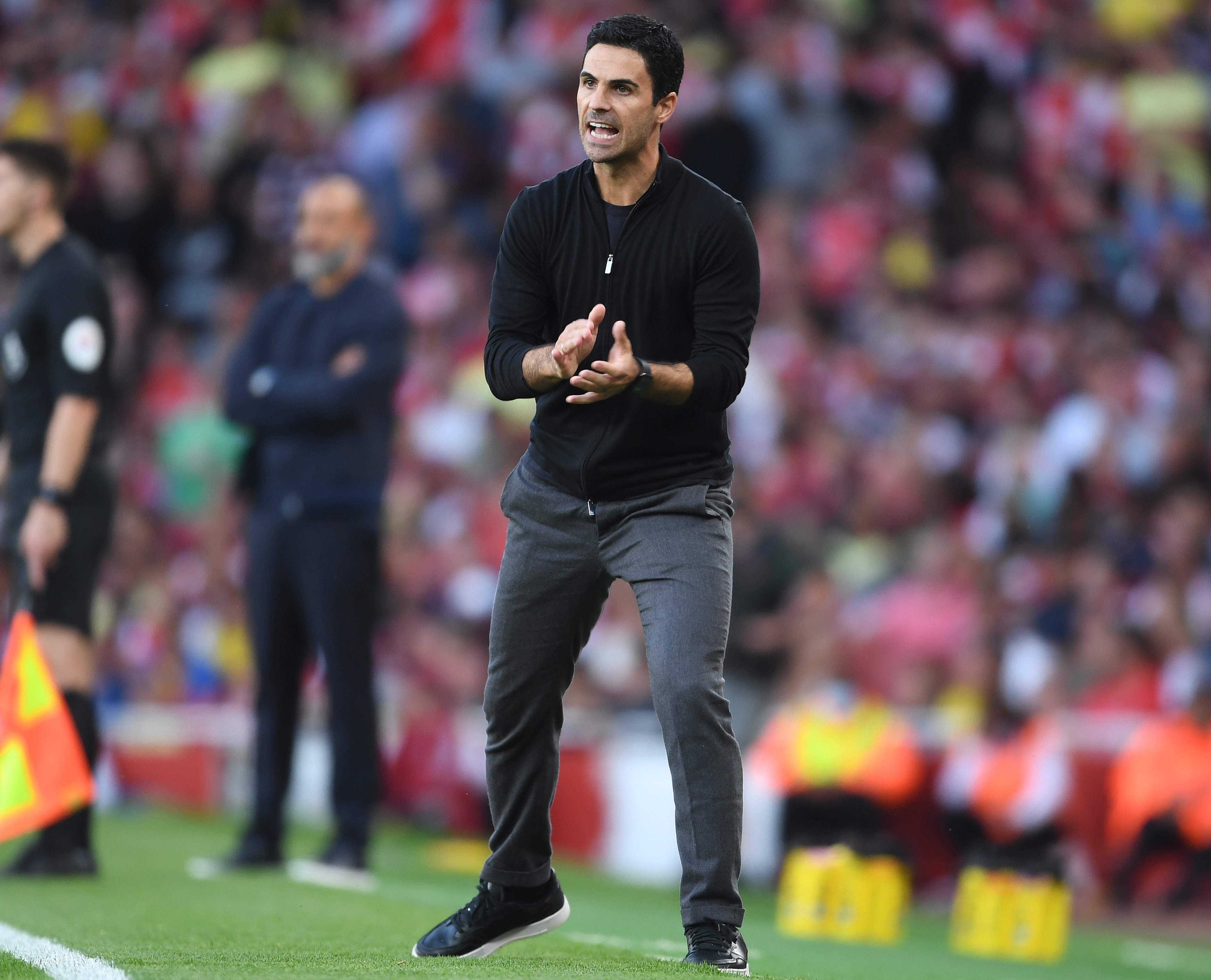 But Henry then watched Arteta’s men cling on for an undeserved point in the goalless draw at Brighton that dropped them back below Spurs and into the bottom half of the Prem table.

And the Invincibles legend suggested the frailties exposed at the Amex were a truer reflection of where this Arsenal team is and left him unconvinced things are really on the right track.

Henry said: “I don't know if things are going in the right direction. I watched the Brighton game. Did you watch it?

“I was more than happy when we beat Tottenham as we were on a good run but I was waiting to see a performance, away from home, against a team that passes the ball.

“And, instead, we suffered.”

Speaking at the Prime Video Presents Sport 2021 showcase event, Henry added: “I was waiting to see the Brighton game, to see if we could have the ball and keep the ball, away from home, retaining possession, against a dangerous Brighton side.

“When we used to lose, even after I left the team, it was always said that 'Arsenal don't have a Plan B' and that they passed too much for the sake of passing.

“But I didn't see that from Arsenal in the Brighton match. I saw Brighton do that.”

Henry gave a gallery-pleasing response to a question over whether he might ever consider sitting in the home dug-out at Spurs, answering: “That would never happen in a million years.”

But with Arsenal’s trip to Manchester United on November 30 the pick of the first of the two full rounds of Prem games being screened by the streaming service, he conceded he feared the outcome.

Henry said: “United have been better than us but you never know what can happen.

“It took us 14 years to win there again last season but even in my time it was difficult to win there.

“United now have, in Ronaldo, someone who can turn their problems into solutions and they have a good squad.”

Henry was sat alongside former United full-back Patrice Evra, who conceded Ole Gunnar Solskjaer and his team still have plenty to prove.

Evra said: “Teams seem to enjoy playing their football at Old Trafford. I don’t know why.

“I always used to call Arsenal my babies – because we always beat them.”

*Henry is a Prime Video pundit for their December Premier League fixtures and was joined on-stage by Patrice Evra to preview forthcoming matches including; Man Utd vs Arsenal and Rafa Benitez’s first Merseyside derby as Everton manager.