Mikel Arteta was chasing the defensive midfielder throughout the summer and finally managed to land him for £45million on deadline day. 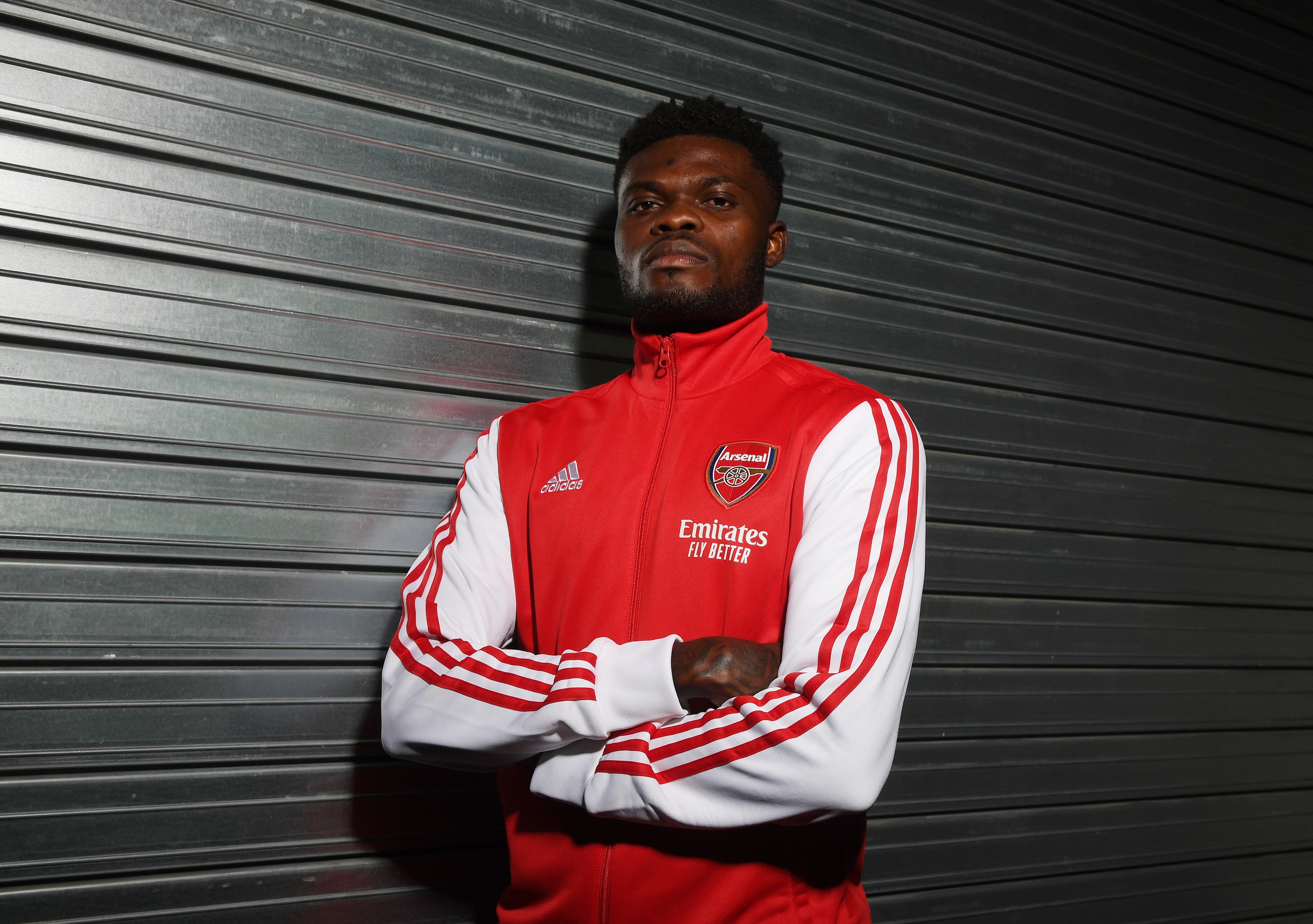 The 27-year-old arrives with a world class reputation following his time at Atletico Madrid.

And Francis Cagigao, who discovered former star Cesc Fabregas before leaving his scouting role at Arsenal after 24 years this summer, believes Arteta has the final jigsaw in his puzzle.

Speaking to the Daily Mail, he said: "He is a player that we pursued for a long time and strongly recommended over the last few years.

"I first watched him about six years ago playing for Almeria on loan from Atletico Madrid and he was more box-to-box, attacking even

"I think we will see him with the shackles off because he did very much play in a constricted midfield unit [at Atletico].

"He could be the final piece of the jigsaw that makes Arsenal challenge for the title."

Arteta, 38, dropped no hints as to whether he will start Partey against Manchester City on Saturday.

But the Spaniard revealed he has started training with the squad and his arrival has proved a major boost to his squad. 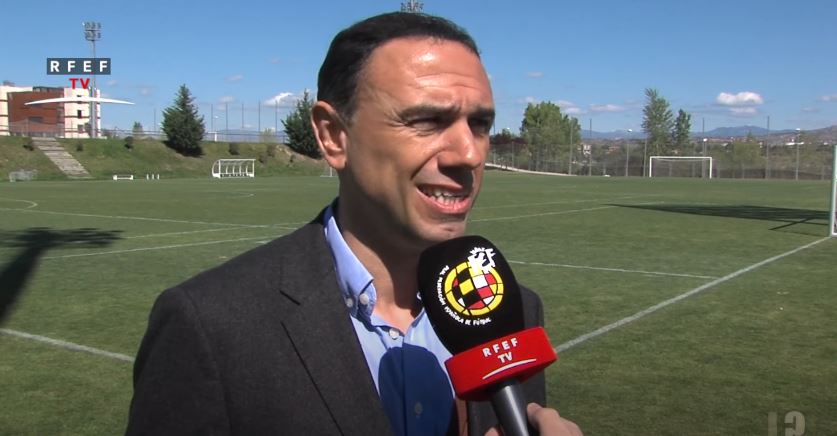 He said: "He was here just yesterday getting familiar with everything around the club.

"Today he will have his first training session so everything has to come really quickly for him.

"We knew that before we signed him but he is fit and very willing to start playing and we will see how he goes in the next few days.

"I've seen the buzz around the place I think the fans are really happy. I've seen some really positive reactions after we bought him, the same with the team, the squad and the staff.

"He is a player we had the radar on for a long time and we have managed to bring him in and it's going to be a really important addition to the team."

END_OF_DOCUMENT_TOKEN_TO_BE_REPLACED

END_OF_DOCUMENT_TOKEN_TO_BE_REPLACED
Recent Posts
We and our partners use cookies on this site to improve our service, perform analytics, personalize advertising, measure advertising performance, and remember website preferences.Ok