The hangover hit hard for Cavan and Tipperary.

Just over six months after the Sunday of all Sundays for the footballing brethren in the Breffni and Premier Counties, reality bit down on the teams.

Yes, they were both reigning provincial champions. But that came as little consolation when those Division 3 relegation play-off defeats to Wicklow and Longford sent them hurtling for the basement tier of the National League.

The unbridled joy on the damp, dark evening in the Athletic Grounds. The emotion of that historic afternoon in Páirc Uí Chaoimh on the centenary of Bloody Sunday. Firmly consigned to last season. 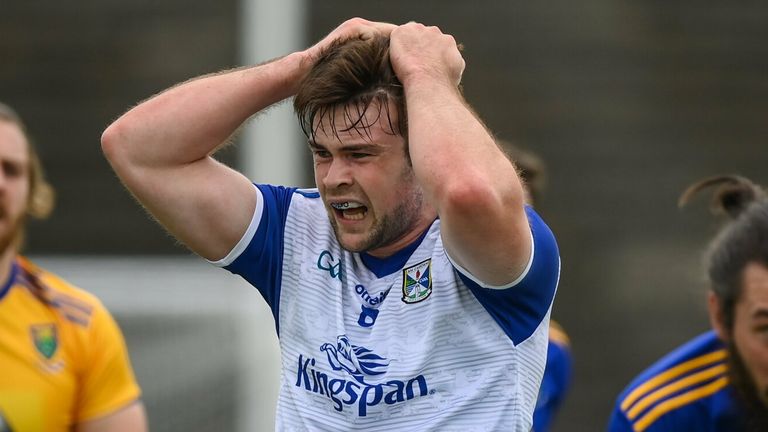 But they go again, and two behemoths stand in their way as they open their championship campaigns. Cavan take on a Tyrone side looking to lay down a big marker as they step into a new era. Tipperary host a Kerry team currently demolishing all in their path.

And so Mickey Graham and David Power’s teams enter as underdogs. That will not faze them one iota, however. It’s what they know best.

“There’s no point in looking back and feeling sorry for ourselves. We have to park it up. We would have reviewed it, seen what worked, what didn’t and then draw a line under it and see where we need to get to for the next challenge, which is the championship.

“You can’t change the past now and we have to look forward.

“We weren’t shell shocked [by Wicklow] because we would never take anything for granted in Cavan. Unfortunately, we’ve had more bad days in Cavan than we’ve had good days these last 20-odd years so we would always treat everybody with the respect they deserve.

“There was disappointment and a wee bit of hurt, knowing there was more in us and we didn’t play to our potential and that’s the unfortunate thing. You have to play to your potential on the day, you have to be tuned in and take your opportunities. We didn’t and we paid the price.” 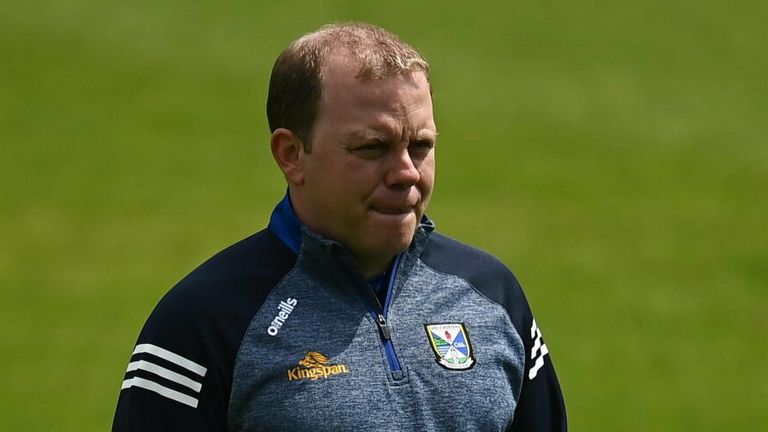 There’s no point in looking back and feeling sorry for ourselves.

Mickey Graham knows how to bounce back from defeat

But if any manager can help a team park the disappointment of relegation and turn things around in the first round of championship, it is Mickey Graham. In both 2019 and 2020, Cavan bounced back from dropping National League divisions to deliver an upset Ulster Championship win over Monaghan.

So what is the secret?

“I said from day one the Ulster Championship and championship football is what it is all about,” he outlined.

“The league is important; of course it is. It is important to be playing against better teams on a regular basis because that is where you will learn more about yourself but Cavan traditionally have always been an Ulster Championship team. Their league titles tell the story of how Cavan approached the league for decades.

“We do take the league seriously but the championship is where it is at and that is where you will get judged on in terms of big performances against top teams. The league does have its importance but championship would be Cavan’s big aim.”

So it is now full-steam ahead for a first-round meeting with the Red Hands; a rivalry that has been one-sided in recent times.

“They are still a top four or five side in the country…I would not read too much into the last game against Kerry. Kerry were exceptional that day and Tyrone just had a bad day at the office but I am sure they will lick their wounds and they will be gunning for this game.

“You’d like to think the [Cavan] lads showed that spirit last year, and that bit of resilience that they have, it’s still in them. We’ll not know until game-time arrives. You’d be hoping that spirit that they showed last year will be enough to get them motivated, and to try and get a big performance against Tyrone.”

‘No bigger test than Kerry’

If Cavan are facing a tricky task, a gargantuan challenge lies ahead for Tipperary in Thurles on Saturday evening. The free-scoring frolics of David Clifford, Seán O’Shea and Co in recent weeks have led many to believe this Kerry team is equipped to wrest the Sam Maguire Cup from Dublin’s grasp this summer.

Not that there is any danger of complacency setting in within the Kingdom’s ranks. The pain of 2020 which still lingers will see to that.

But Tipp are reigning Munster champions, and know anything is possible.

“Poor league campaign overall, so we’d be disappointed with that. But it is what it is now, and we just have to get on with it and look forward to the championship, which is going to be an even tougher test,” said Premier captain Conor Sweeney.

“Getting relegated wasn’t part of the plans. But you just have to get on with it. Championship takes on a life of its own.

“We’ve Kerry coming up, there’s no bigger test than that. If you can’t get your head right for that, you’ll never get it right. We know it’s going to be a tough challenge, we’re under no illusions.

“Kerry are probably in the top two teams in the country. 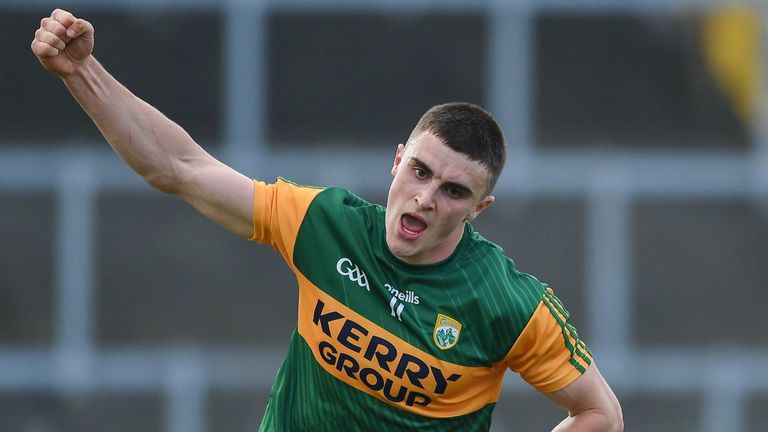 “But we’ve to go into it with confidence, and give it one hell of a rattle and see where it takes us. The mood [in the camp] is fine, we’re looking forward to it, it’s a massive test. But one we’re extremely looking forward to.” 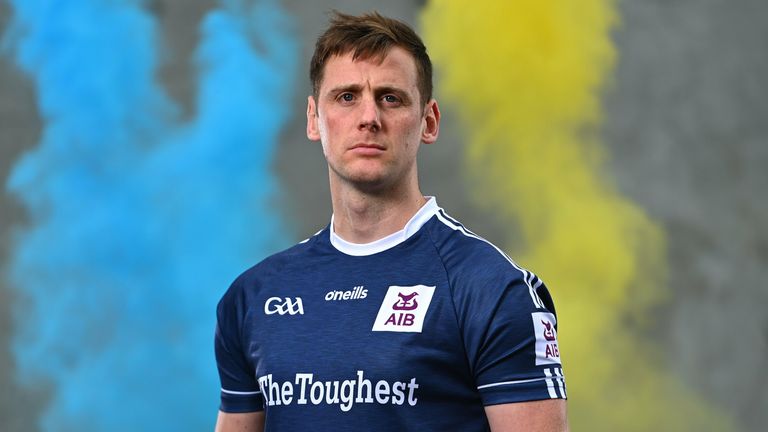 We’ve Kerry coming up, there’s no bigger test than that. If you can’t get your head right for that, you’ll never get it right.

Conor Sweeney knows the scale of the task ahead

The second year running of a knockout championship is a challenge which the Ballyporeen man is relishing, even if it means defeat on Saturday would end their summer interest:

“I’m all for it, really. Obviously it worked out quite well for us last year. But 2021 is a new year entirely. There’s no second chances, so you need to just take the opportunity when it comes.

“It definitely puts a little bit more pressure on teams, and I think it adds to the whole excitement of the championship. Obviously last year was a good championship, and we’re hoping for more of the same this year.”

Both Cavan and Tipperary are long-shot underdogs on Saturday. But if we learned anything from 2020, it is that you write those two teams off at your peril.

Watch Tyrone vs Cavan and Tipperary vs Kerry live on Sky Sports Arena from 3:30pm Saturday.