TOMMY FURY is checking with his team 'every single day' to reschedule a fight with Jake Paul – but will not wait forever.

The celebrity rivals were due to put bragging rights and unbeaten records on the line in a December 18 grudge match. 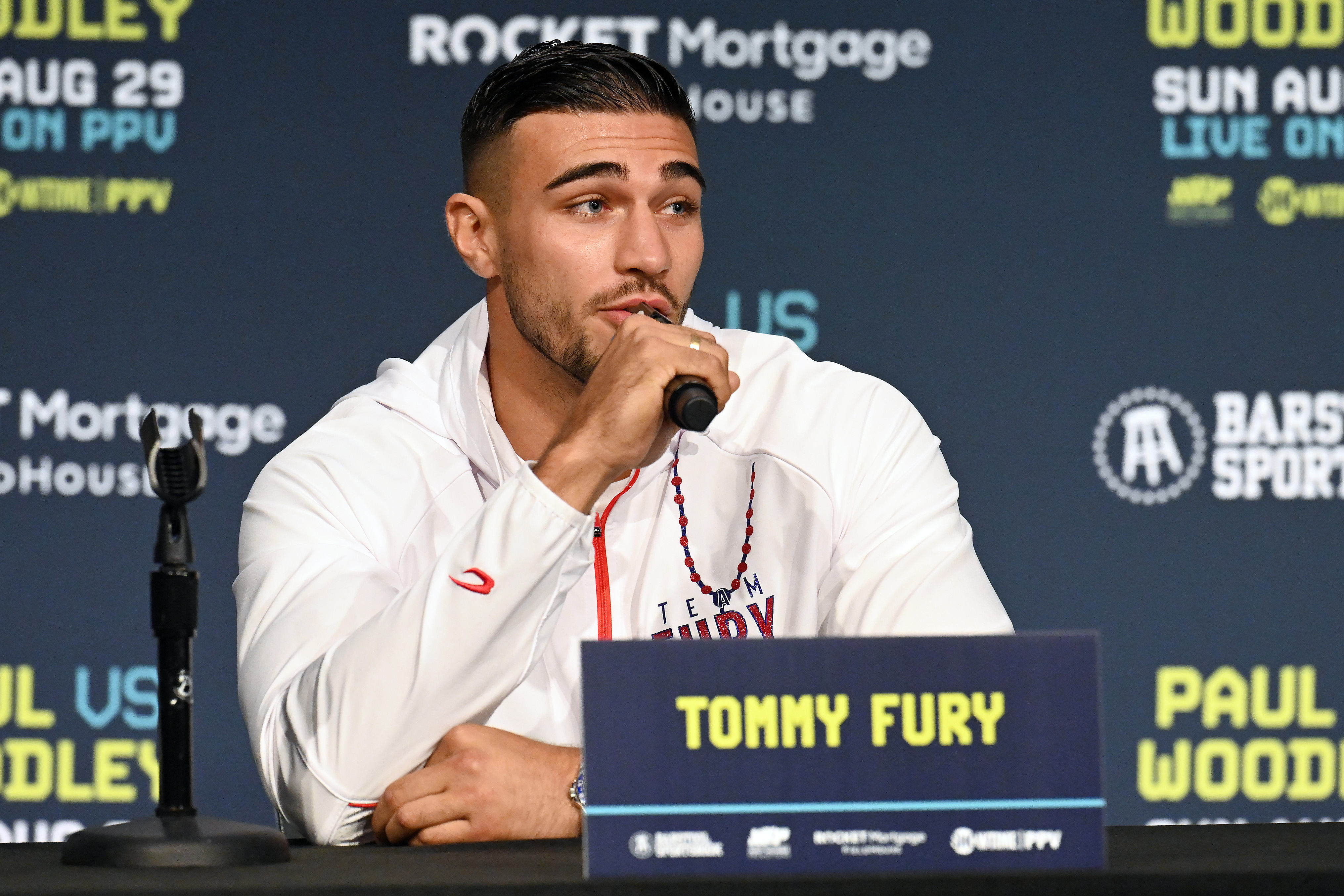 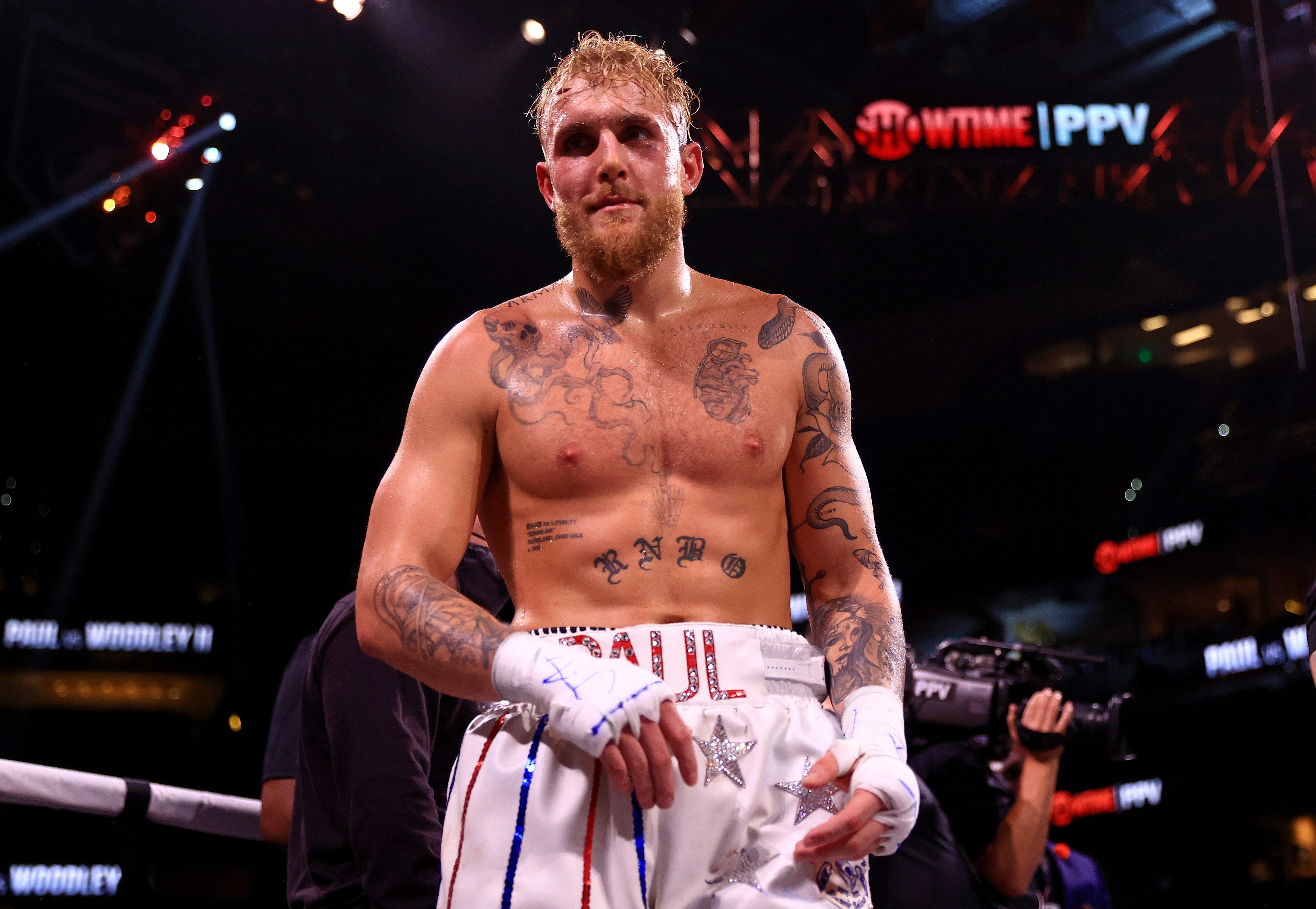 But Fury was forced to pull out with a broken rib and bacterial chest infection.

He is still hoping to settle the score in the ring, but will not hold his breath, believing his career is headed towards bigger and better things.

Fury said: on the MMA Hour: “Make no mistake, that’s the fight I want next, and I’ll always be checking in with my team every single day to see where we’re up to with that.

"But there comes a time where I have my own career. My goal still isn’t changed. My goal is to be a champion in this sport.

"So Jake Paul, yes, it’s a great fight. It’s a big fight. But it doesn’t really make me achieve my dreams. 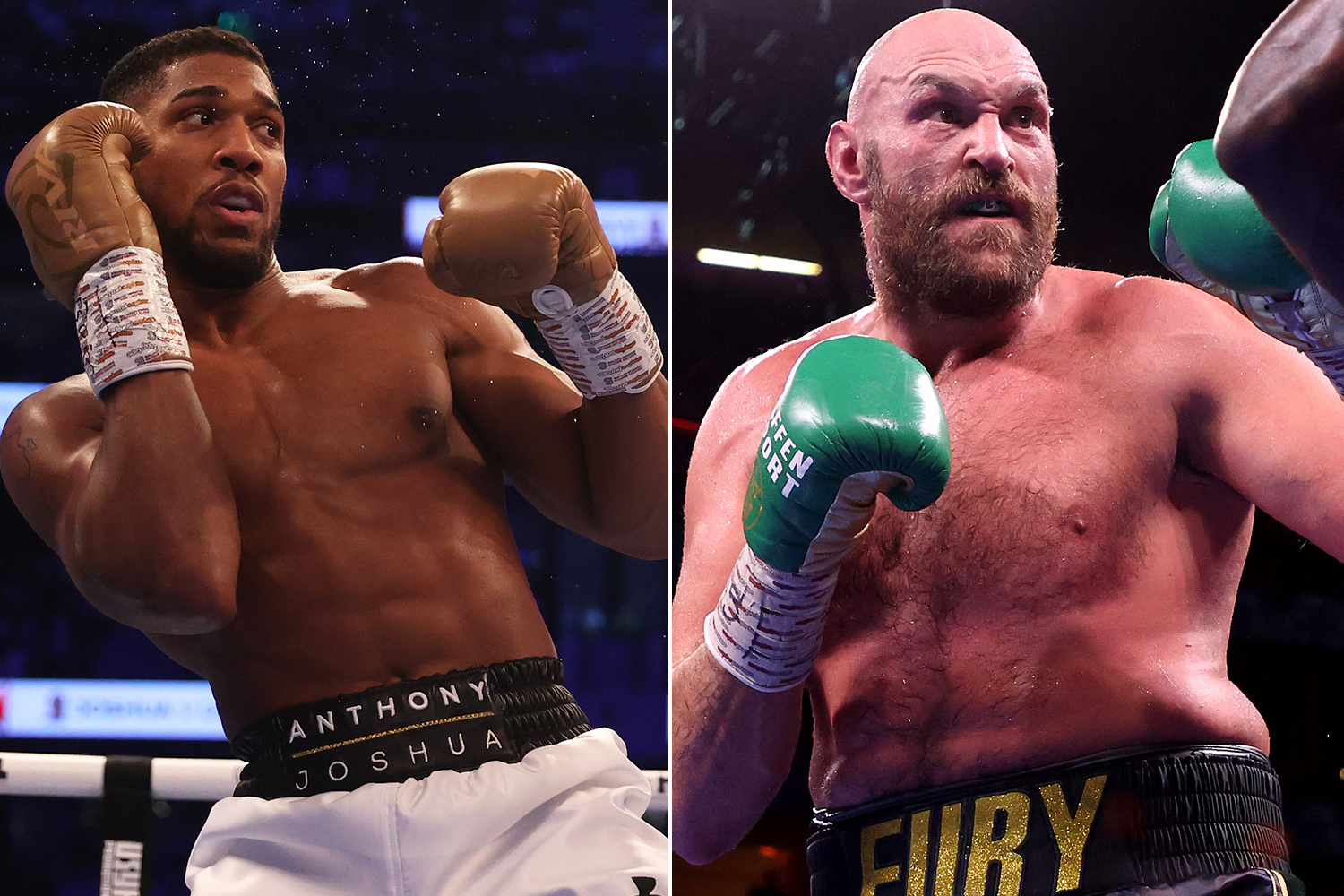 "So at the end of the day, I’ll wait for a certain amount of time, I’ll try my best to get this fight back on track.

"You talk to everybody, this is the fight that I want. But at the end of the day, my career goes on.”

Following Fury's withdrawal, Tyron Woodley filled in as a replacement, four months after losing to Paul on points.

But ex-UFC champion Woodley, 39, was brutally knocked out in round six of their rematch.

Make no mistake, that’s the fight I want next, and I’ll always be checking in with my team every single day to see where we’re up to with that.

With Fury's cancelation, it means Paul is still yet to fight an opponent with prior professional boxing experience.

He said: “The fact of the matter is there’s unfinished business here and this fight needs to take place, because how can he be serious about fighting if he’s never fought a boxer before?

“How can he be serious about this? He keeps referring to the UFC.

"Don’t call yourself a boxer if you’ve never ever fought one." 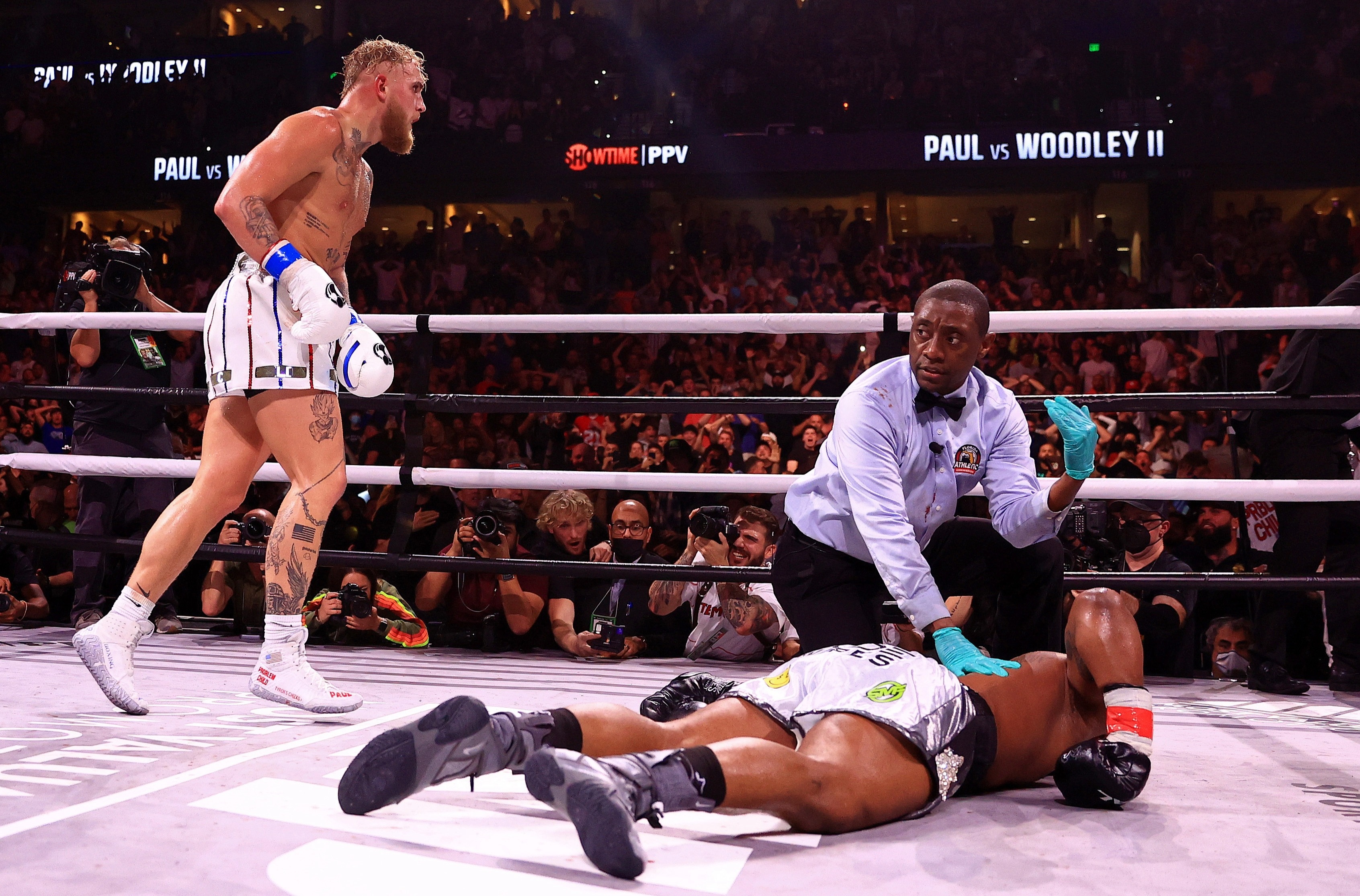