Home » Sport » Tottenham have signed 'one of the most talented players in Europe' in Pape Matar Sarr, says managing director Paratici

Tottenham have signed 'one of the most talented players in Europe' in Pape Matar Sarr, says managing director Paratici

TOTTENHAM director Fabio Paratici believes summer signing Pape Matar Sarr is "one of the most talented in Europe".

Spurs beat a host of top European competition to sign the 18-year-old for £13million from Ligue 1 side Metz. 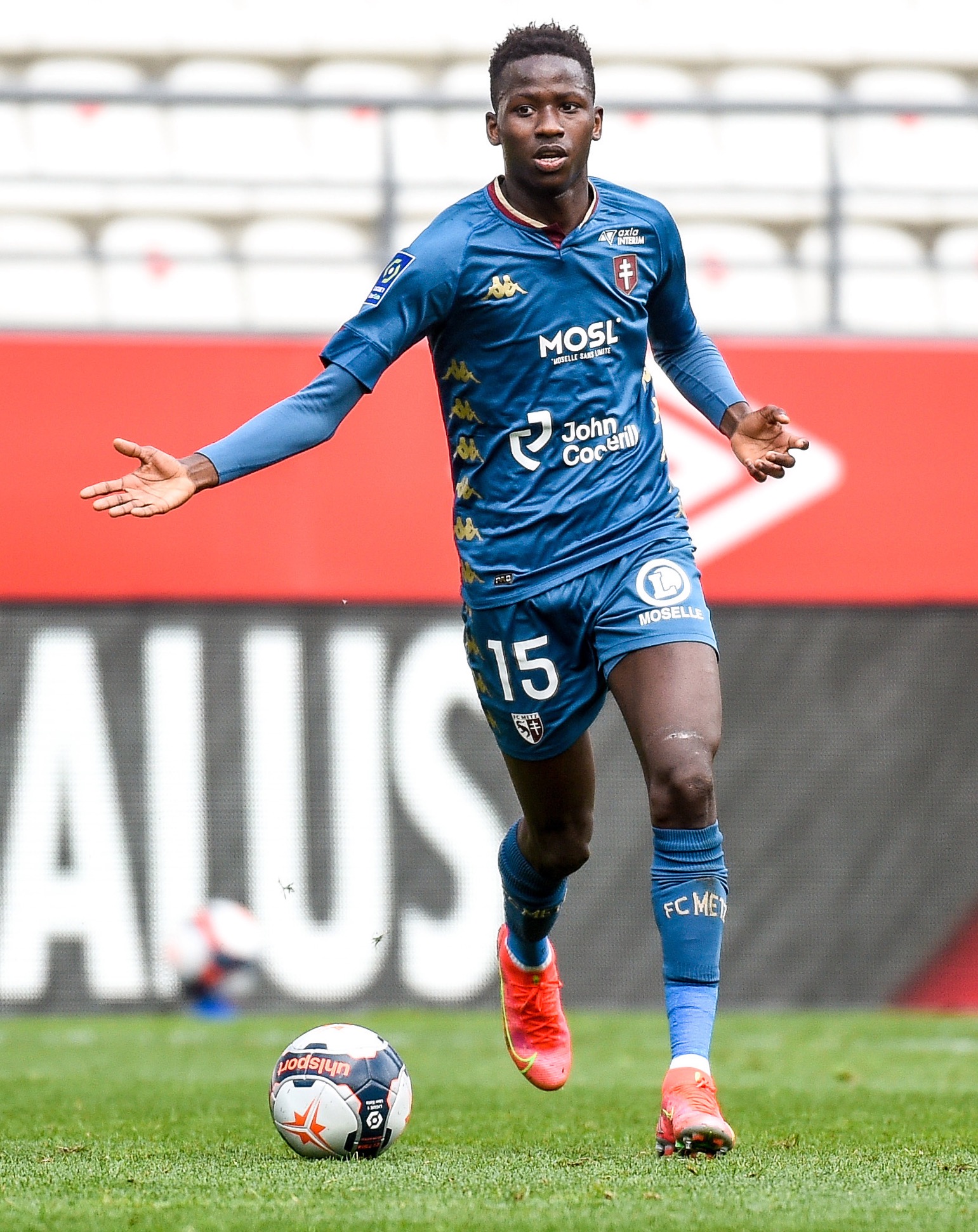 Sarr will spend the rest of the 2021/22 season back on loan at Metz, before returning to Spurs.

The former chief football officer of Juventus said: "I think Pape is one of the most talented in Europe.

"Our job is not to look just at tomorrow, but maybe also past tomorrow or next year.

“He needs experience, he needs to play games, to stay in one team and play regularly – a great investment for the Club, and a great vision for the future."

The plan was to "reinvigorate" the team under new boss Nuno Espirito Santo.

He added: "The window was hard for everybody. The pandemic affected a lot this kind of market. 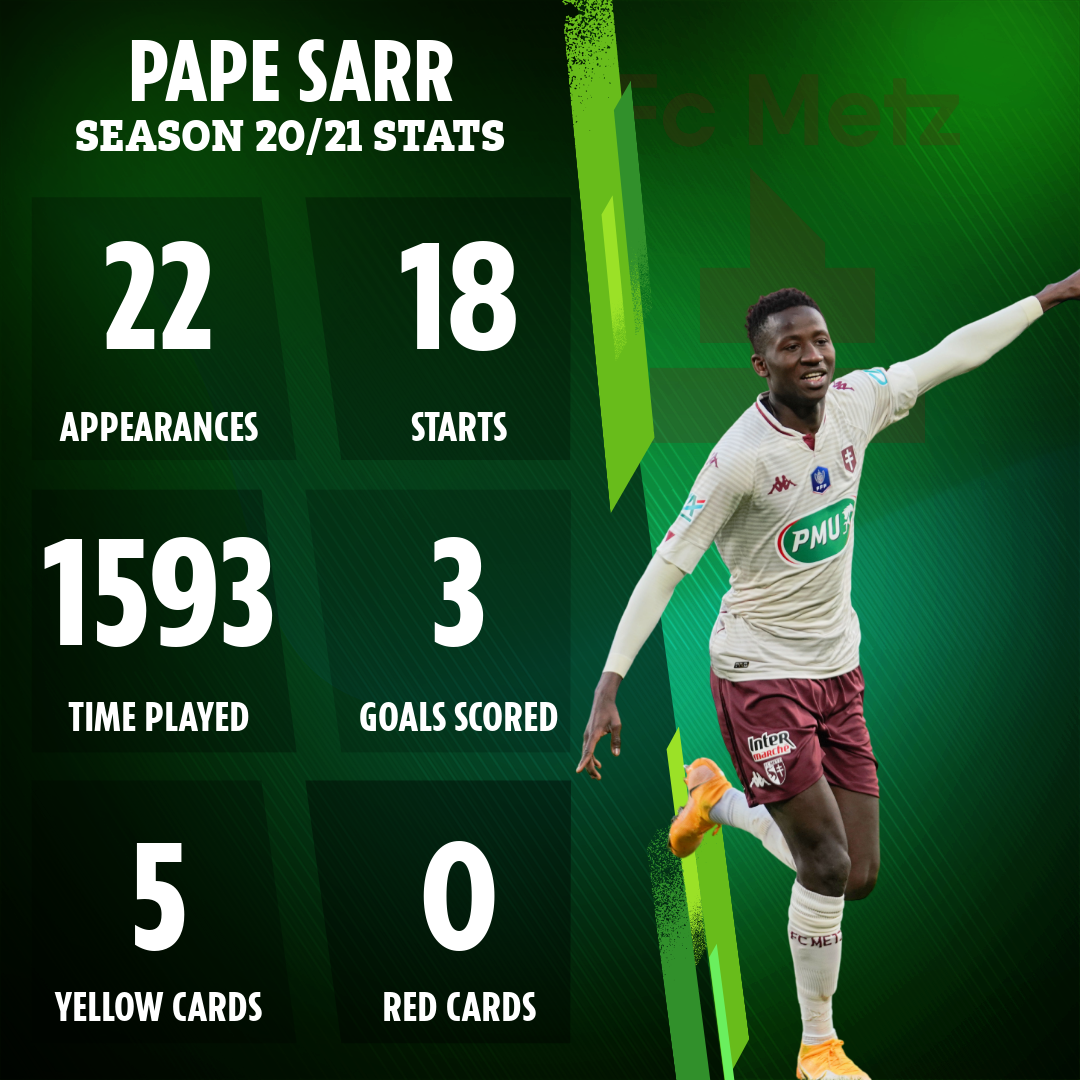 "We have here a lot of players who, in my opinion, are big players that in the last two seasons have not been at their level of performance.

“So, our target, when me, Nuno and Steve (Hitchin, technical performance director) met, was to reinvigorate the team, give more discipline, give more work in terms of physical work, more organisation, and Nuno did this kind of job very well.”