TOTTENHAM are pushing ahead to make a summer move for Southampton star striker Danny Ings, according to reports.

Saints boss Ralph Hasenhuttl admitted he could be forced to sell the England forward with Ings locked in a contract dispute. 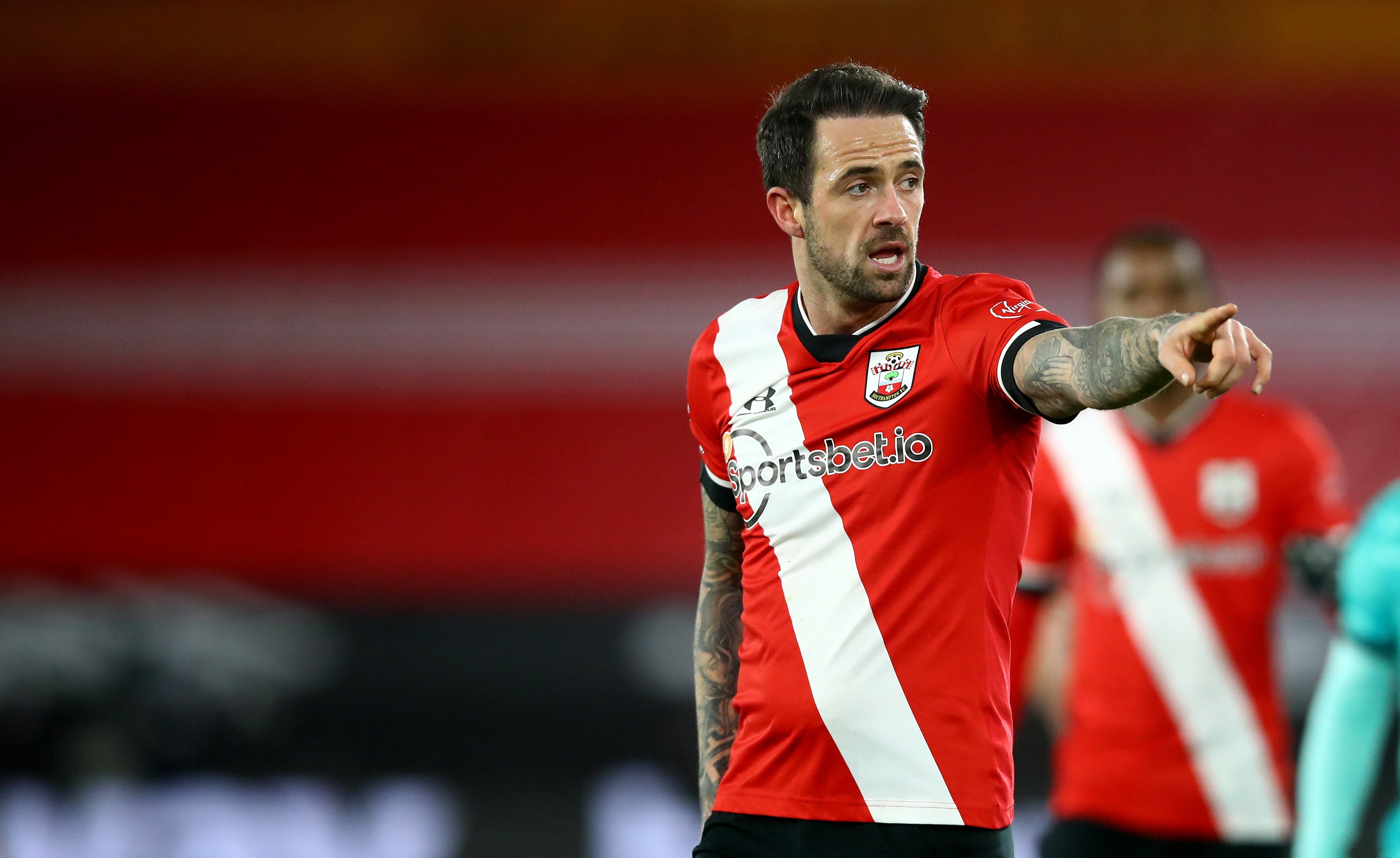 The 28-year-old is out of contract in 18 months' time and is dithering over a new deal.

And EuroSport write how Spurs boss Jose Mourinho is ready to take advantage as he lines up a move at the end of the season.

The Portuguese boss wants to add another striker to bolster his strength in depth in attack.

Captain Harry Kane remains their key man while Carlos Vinicius is only on a season-long loan from Benfica.

Spurs looked to land Ings last summer but Southampton refused to listen to any offers.

But the situation in June will be different with Hasenhuttl's side eager not to lose their star man for nothing.

The Saints boss said: "We must be strong to keep our limits at what we have financially.

“If it’s not what we expect to pay in the future then we have to look for somebody who is cheaper — but it always should be win-win for both.

“If they want to make the next step in the summer to a bigger club and there is an offer fitting to the player then we can always negotiate.

“I hope we find an agreement and finally he stays with us. If not, then life will go on.”

Ings has been sensational since joining from Liverpool, initially on loan, in 2018.

He has scored an impressive 40 goals in 81 games for the club and last year won the Fans' Player of the Season.