AJAX boss Erik ten Hag is the ODDS-ON favourite to be appointed Tottenham's next permanent manager.

That's according to bookmakers Betfair, who've slashed the Dutchman's price from 21/10 to 8/11 after a frenzy of activity in the betting market. 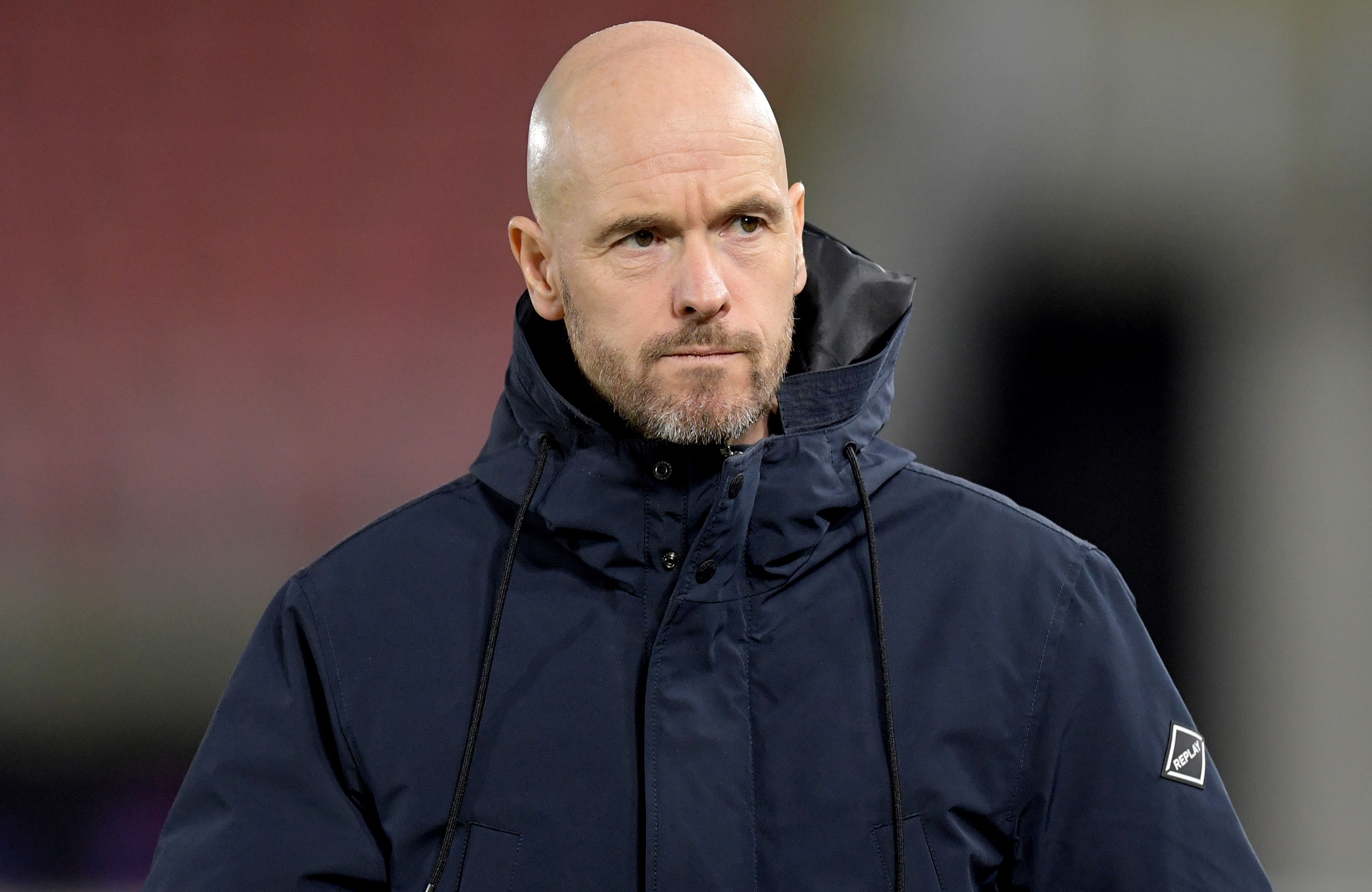 And with Nagelsmann out of the picture – attentions have turned to Hag.

Italian journalist Fabrizio Romano claims Tottenham chiefs have scheduled a 'direct meeting' with the Ajax coach in the coming days.

But stresses that no official decision has been made to replace Jose Mourinho.

He tweeted: "Tottenham have scheduled a 'direct meeting' with Erik ten Hag.

"He's among the candidates to become the new Spurs manager – ten Hag is open to leave Ajax in the summer. Nothing decided yet."

The 51-year-old guided Ajax to their first league and cup double in 17 years soon after his arrival at the Johan Cruyff Arena in 2017.

And he looks certain to land more silverware this season with his side leading the Eredivisie standings by 12 points.

And reports suggest that Spurs are confident of landing his signature for a relatively low compensation fee.

Former Tottenham defender Jason Cundy approves of the favourite and thinks supporters will like his attractive philosophy.

He told talkSPORT: "I think Spurs need to move forward and be a bit ambitious. Ten Hag has been linked. He’s got a year left on his contract.

"The style of play at Ajax is befitting of what Spurs fans want to see. It’s a new fresh start looking to the future."

Previous favourite Maurizio Sarri has weakened from 9/4 to 17/2 despite claims chairman Daniel Levy has already made contact with his agent.

It's a similar story for Leicester's Brendan Rodgers, whose price has drifted from 9/2 to 15/2.

Further back at double-figure prices are Jurgen Klinsmann, Rafa Benitez and Eddie Howe at 14/1.

Brighton's Graham Potter is available at 16/1 along with Ralf Rangnick, who reportedly rejected Chelsea's advances earlier this season.