But instead of approaching Milan for the 24-year-old, Spurs will directly offer him a £130,000-a-week pay packet, according to Sports Witness. 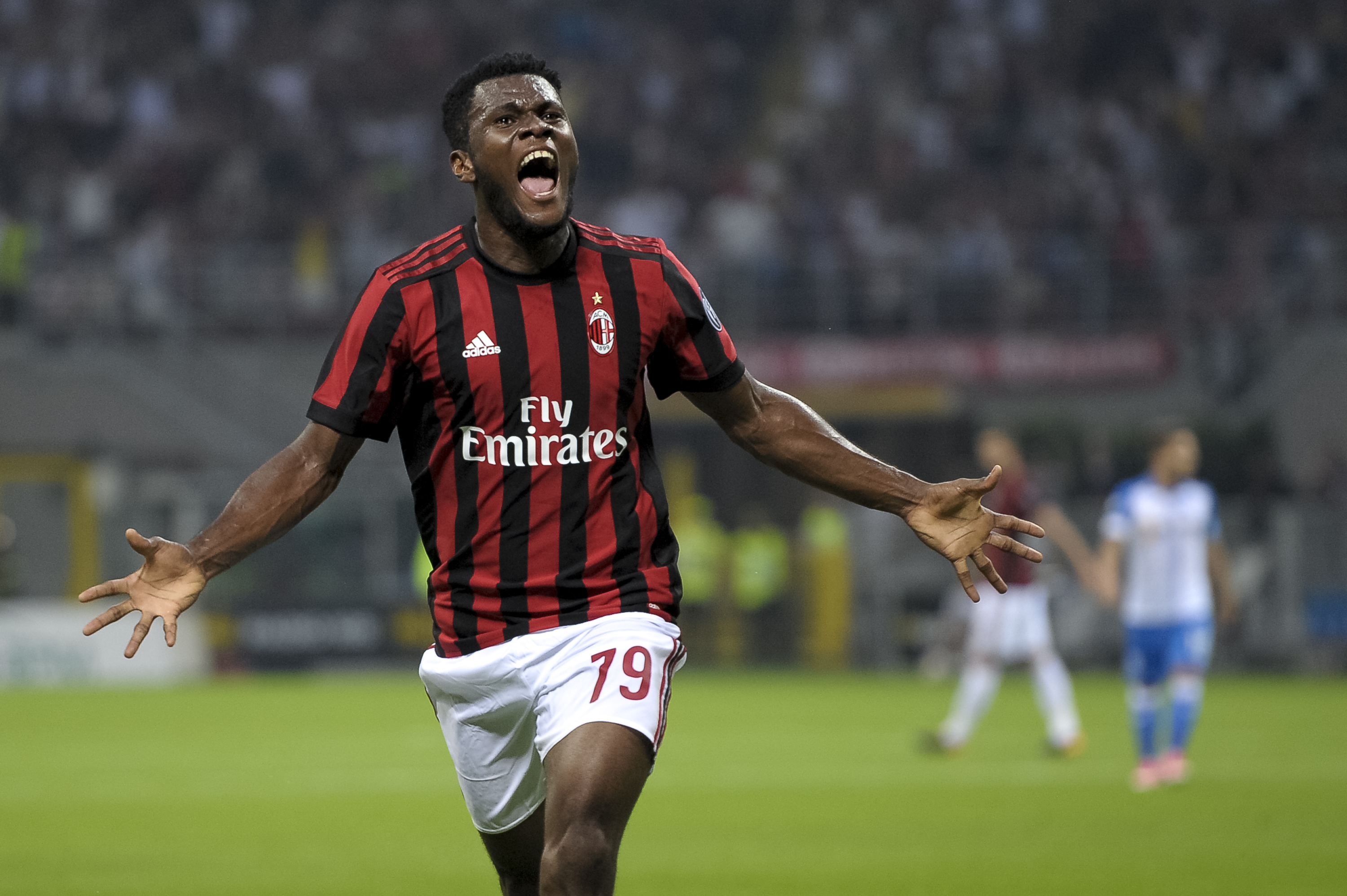 The North London side hope the wage offer will lure the midfielder into joining them next summer when his Milan contract ends.

But Spurs will also have to fend off interest from Premier League rivals Chelsea for the Ivory Coast international.

SW claim that the Blues plan to match Tottenham's wage offer to Kessie in a bid to bolster their midfield.

However Nuno Espírito Santo’s side have already made contact with Kessie's representatives, reports claim.

It is understood sporting director Fabio Paratici has already held a meeting with Kessie's agent Ataganga, according to Alessandro Jacobone.

Jacobone adds Ataganga would also receive a significant commission, too.

Kessie, 24, has been a key player in the Milan midfield since joining from Atalanta, initially on loan in 2017 and then permanently two years later.

Kessie could prove to be a replacement for Tanguy Ndombele at Tottenham.

Despite remaining at White Hart Lane this summer, Nuno has made it clear that the French star's future looks bleak while he's in charge.