NAPOLI are ready to push through a £13.7million deal to land left-back Ben Davies, according to reports.

Tottenham are open to flogging the Welshman who played back-up to Sergio Reguilon for the majority of last season. 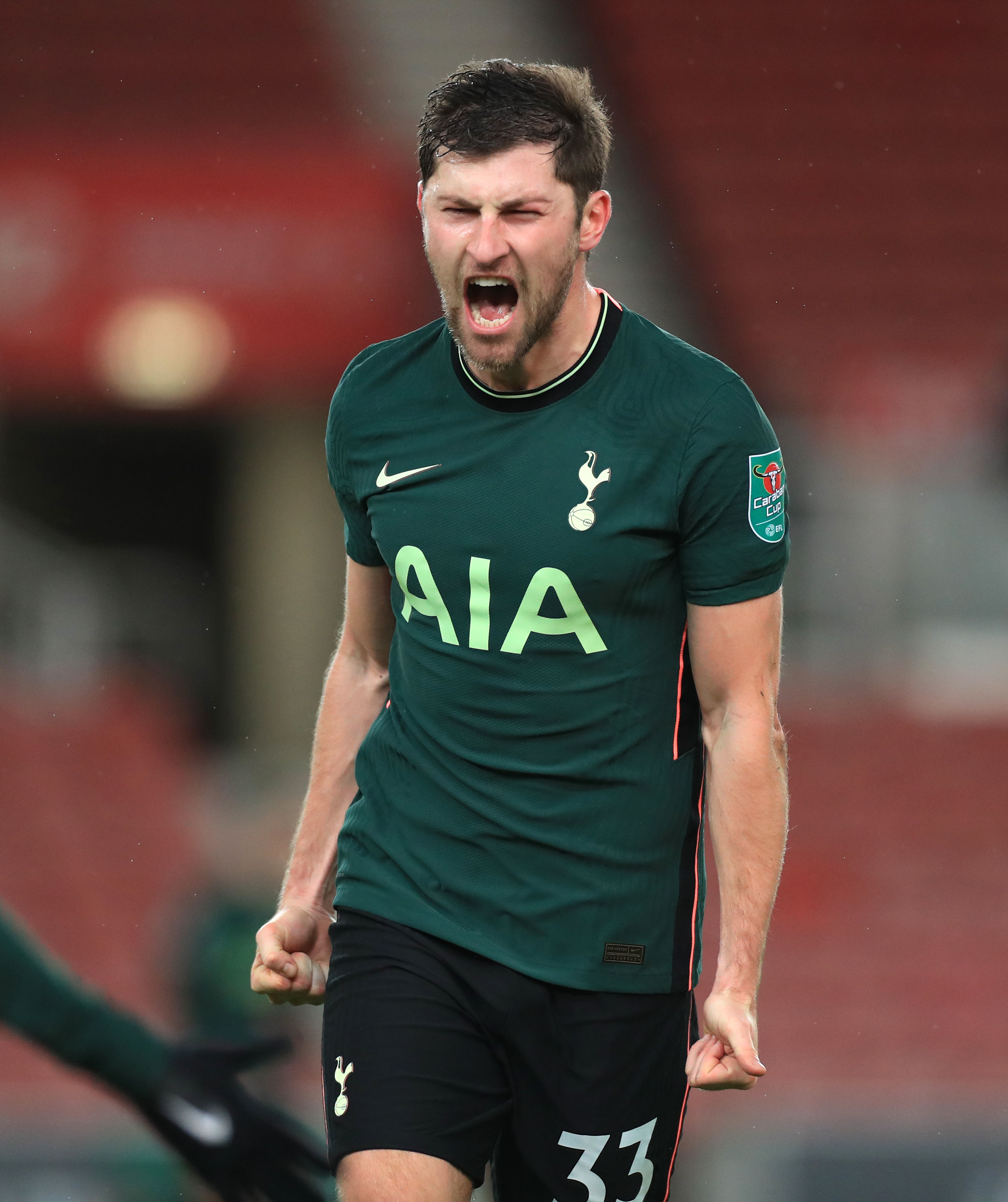 According to RAI, the Serie A side were initially hoping to land Chelsea's Emerson Palmieri.

But the Italian international is also attracting interest from both Juventus and Inter Milan.

Therefore Davies is eyed as the ideal Plan B and Spurs' new managing director Fabio Paratici is expected to help push through the deal.

Paratici, who officially takes up his new role on July 1, has a good relationship with chiefs at Napoli.

Davies still has a contract in North London until the summer of 2024 but it is unlikely to deter the Italian side from making their move.

The 28-year-old featured 20 times in the league last season but was an important figure in their Europa League campaign.

Spurs have already allowed left-back Danny Rose to leave on a free transfer with the England international joining Watford.

Meanwhile Tottenham are bracing themselves for a £100m bid from Manchester City for Harry Kane.

The Premier League champions will wait until the end of the Euros before making their move.

Club chairman Daniel Levy is thought to value the Three Lions captain around the £150m bracket.