THE next Tottenham manager will be given the chance to keep Gareth Bale for the 2020-21 season, according to reports.

Bale, 31, arrived back at White Hart Lane on a season-long loan under Jose Mourinho last summer. 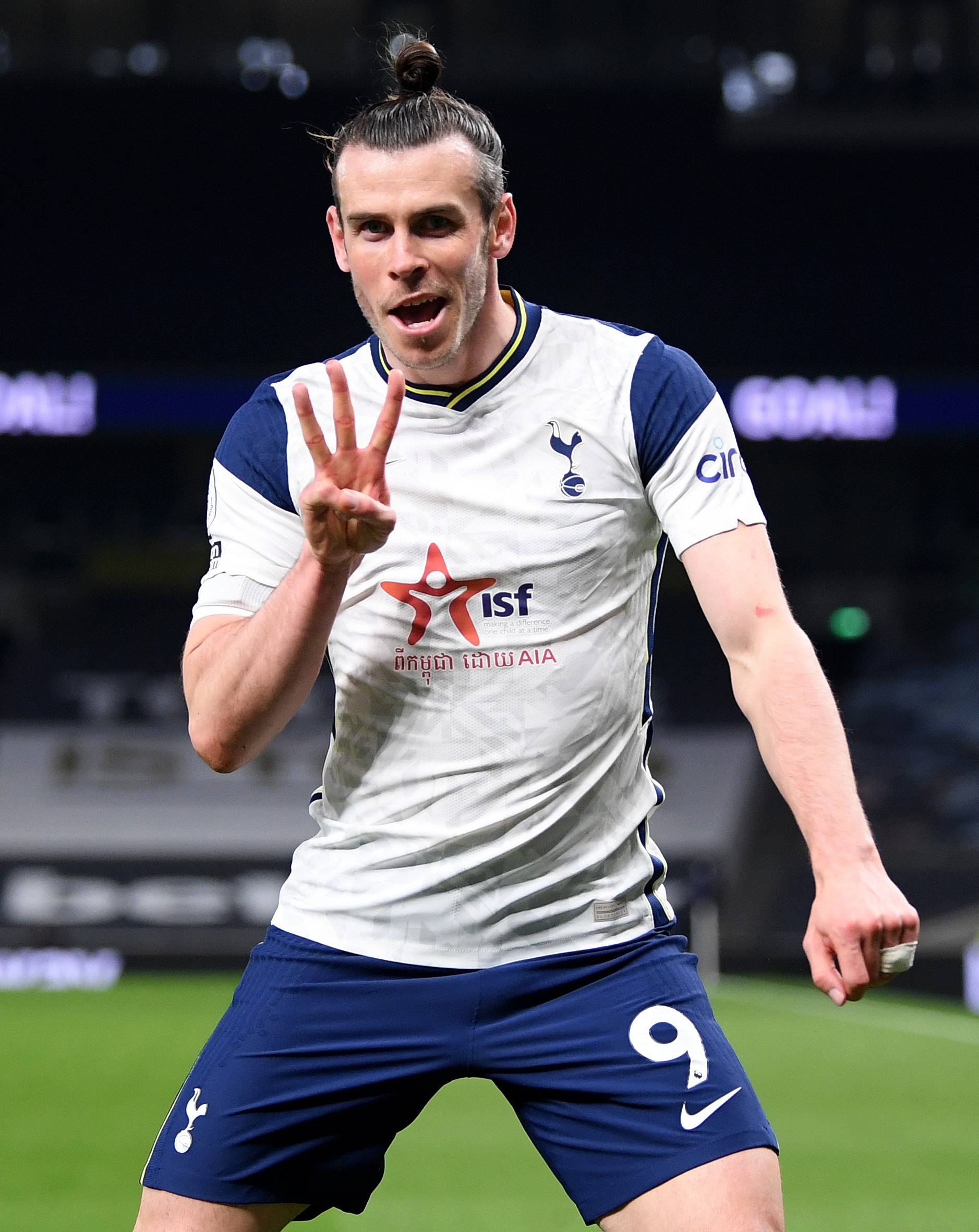 It was expected he would return to Real Madrid at the end of the campaign where his deal has one year left.

But according to the Daily Mail, Spurs have first refusal on agreeing another loan switch this summer.

An extension on the same terms is understood to be on the table and would likely be financially better for Tottenham than looking to sign a suitable replacement in the transfer market.

Bale's wages for another year will cost just shy of £17million – significantly less than a likely transfer fee before wages for a new player.

But even if Spurs want to proceed with a deal, the four-time Champions League winner must also agree.

Speaking in March, the £86m Welshman revealed he will return to the Bernabeu to rejoin his parent club when his loan ends in June.

Bale said: “There's no distraction for me. I think the main reason I came to Spurs this year was to play football first and foremost.

“Going into the Euros I wanted to be match-fit. The original plan was to do a season at Spurs and after the Euros still have a year left at Real Madrid. My plan is to go back, that's as far I have planned.”

But since those comments, Mourinho has been sacked with Ryan Mason placed in temporary charge until the summer.

And Bale has rediscovered some of his best form.

In the two Premier League games under Mason, he has four goals including a hat-trick against Sheffield United on Sunday.

That has taken his tally to 14 for the season in all competitions, behind only Harry Kane and Son Heung-min. 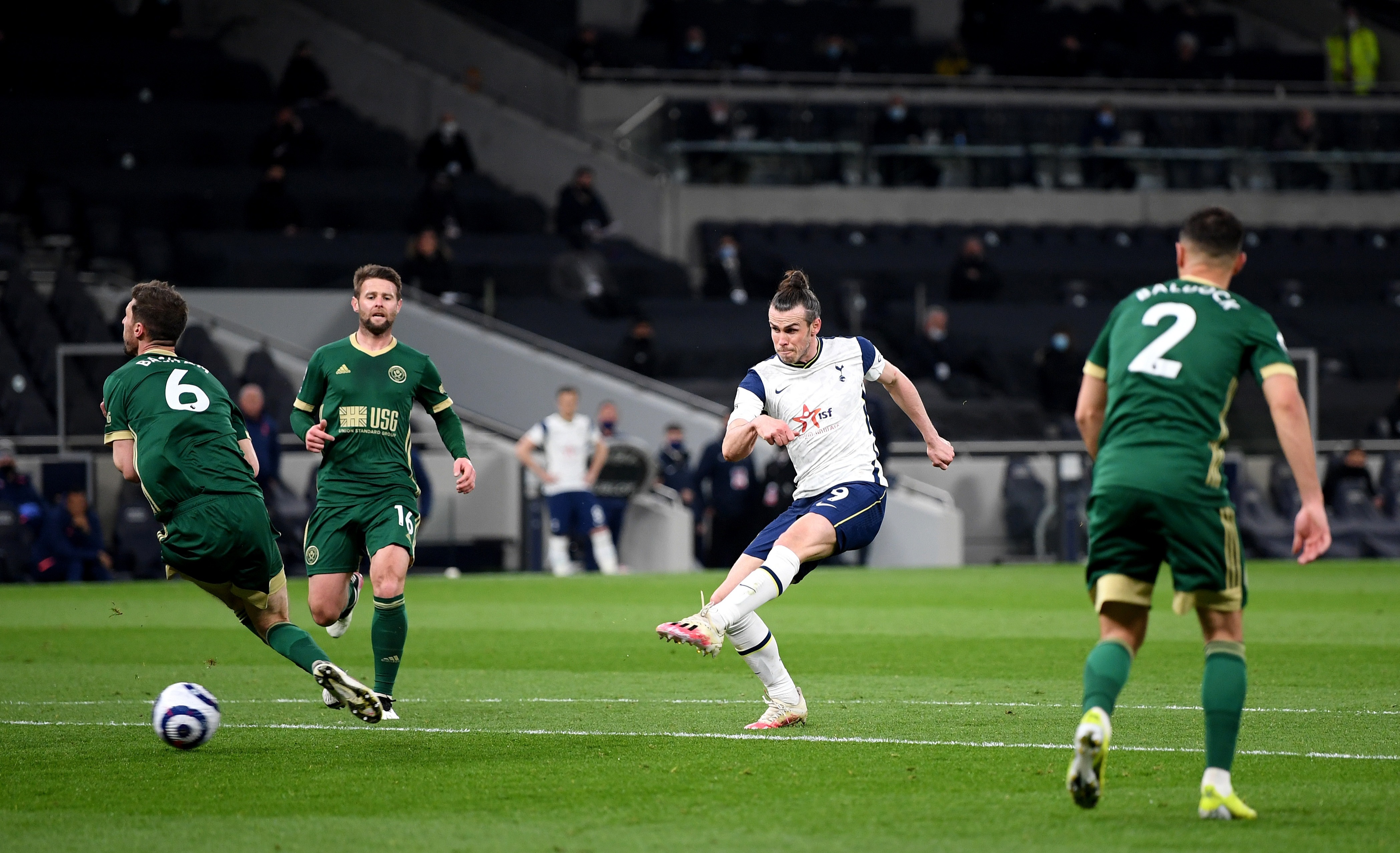