TWO Birmingham fans have been arrested after an allegation of racist abuse aimed at Peterborough’s Nathan Thompson.

The incident is alleged to have occurred during the second half of Saturday’s Championship fixture at the Weston Homes Stadium. 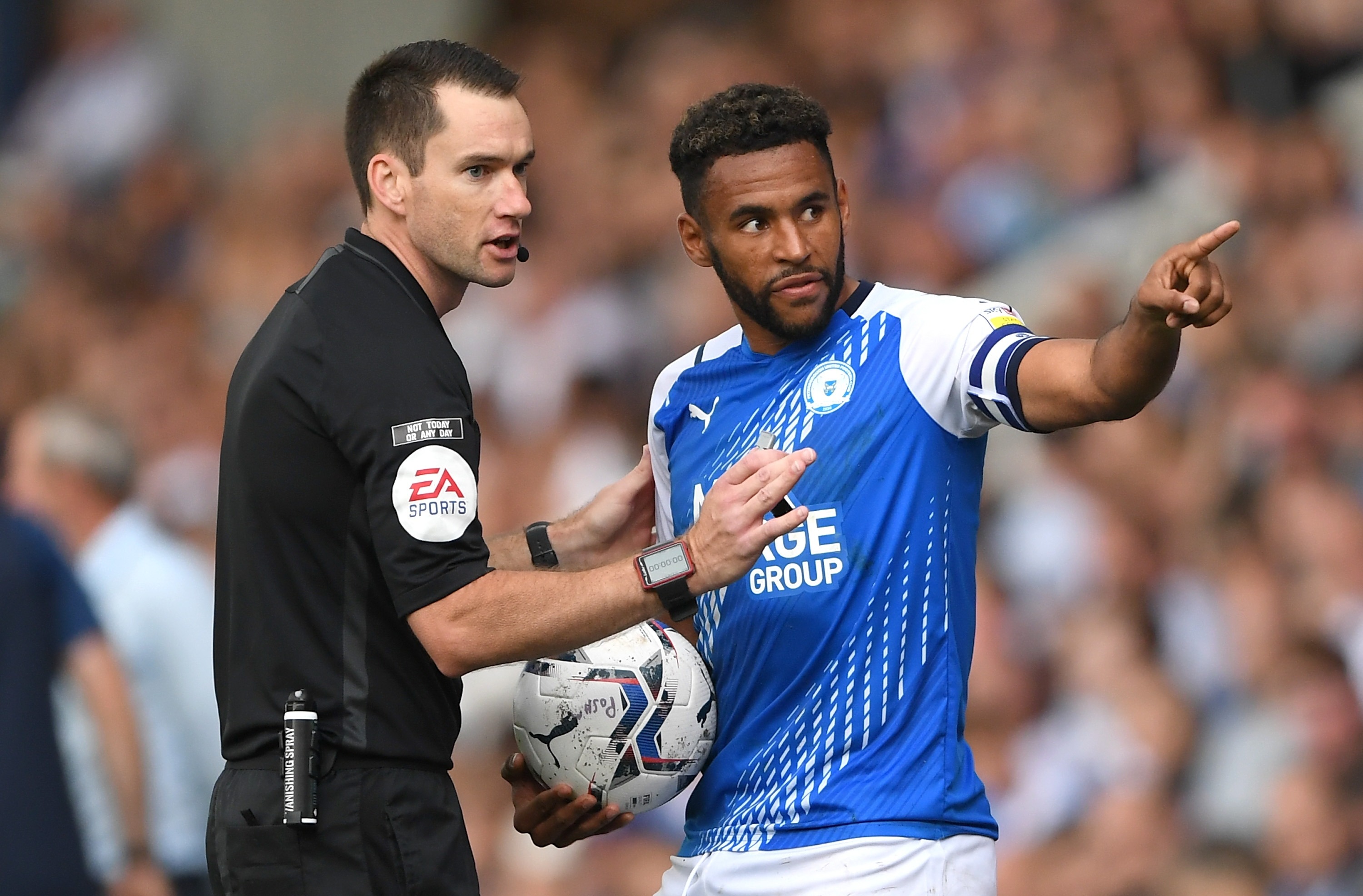 Defender Thompson made a complaint of racist abuse from visiting fans to ref Jarred Gillett.

Peterborough said in a statement: “Peterborough can confirm that two Birmingham supporters have been arrested following the allegation of racist abuse aimed towards defender Nathan Thompson during the second half of Saturday’s Championship fixture at the Weston Homes Stadium.

“Thompson reported the incident straight away to the match official who spoke with the fourth official before the two individuals were identified and detained.

“The football club condemns any form of discrimination and will work with the authorities.”

Birmingham said in a statement the club has a “zero-tolerance policy towards any form of discrimination”.

The Blues added they “will continue to assist the police in their investigations” and would “firmly support the action taken against anyone found guilty of such abhorrent behaviour.”

The Posh shook off the unsavoury incident to seal a 3-0 win over the visiting Birmingham.

A Harlee Dean own-goal gave Peterborough the lead after just one minute.

That was followed by a Jonson Clarke-Harris penalty before Jorge Grant wrapped up the scoring five minutes into the second half.