TYMAL MILLS has been picked for England’s Twenty20 World Cup squad after a personal recommendation from skipper Eoin Morgan.

The Sussex left-arm fast bowler, 29, last played for his country in February 2017 and is back after impressive white-ball performances this summer. 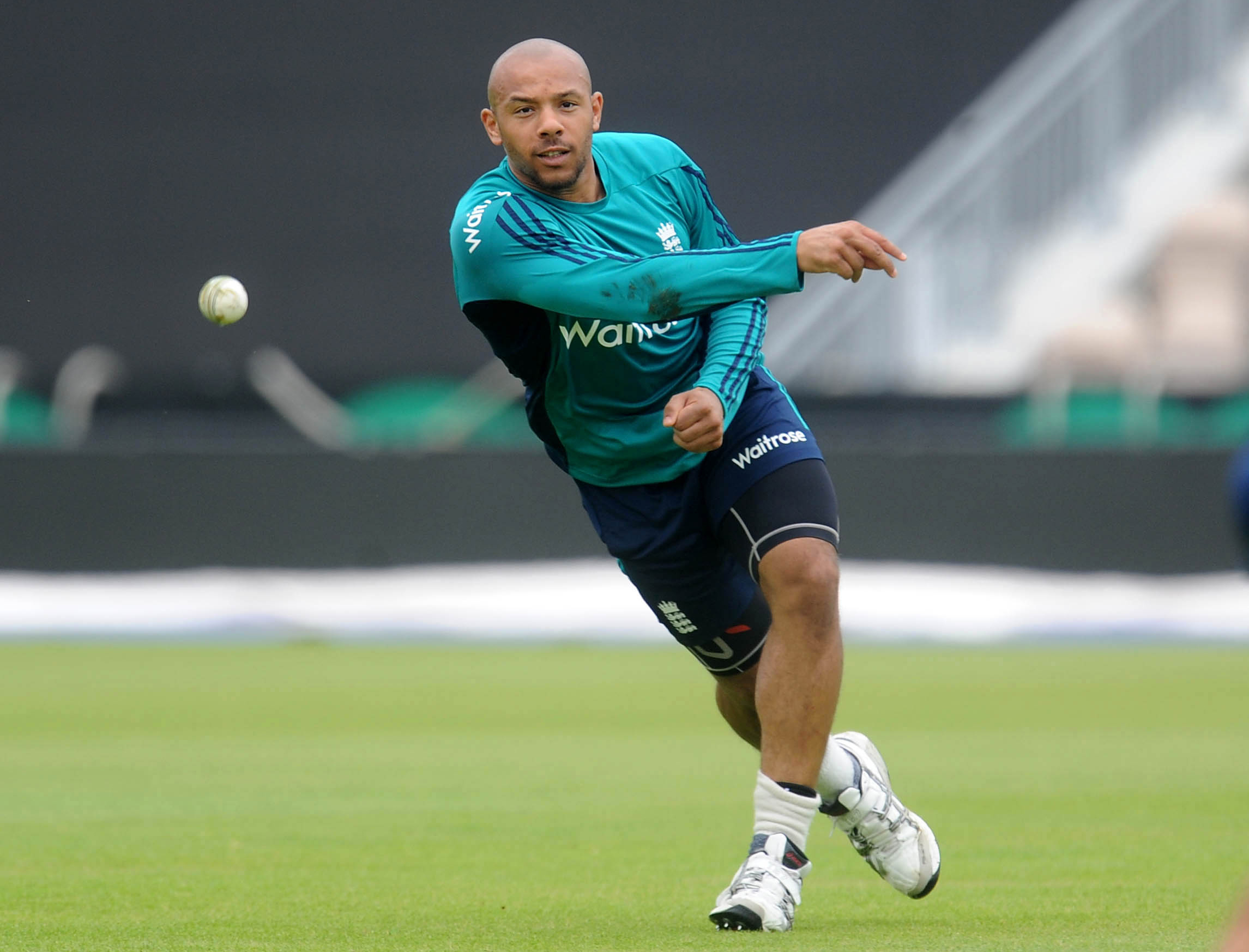 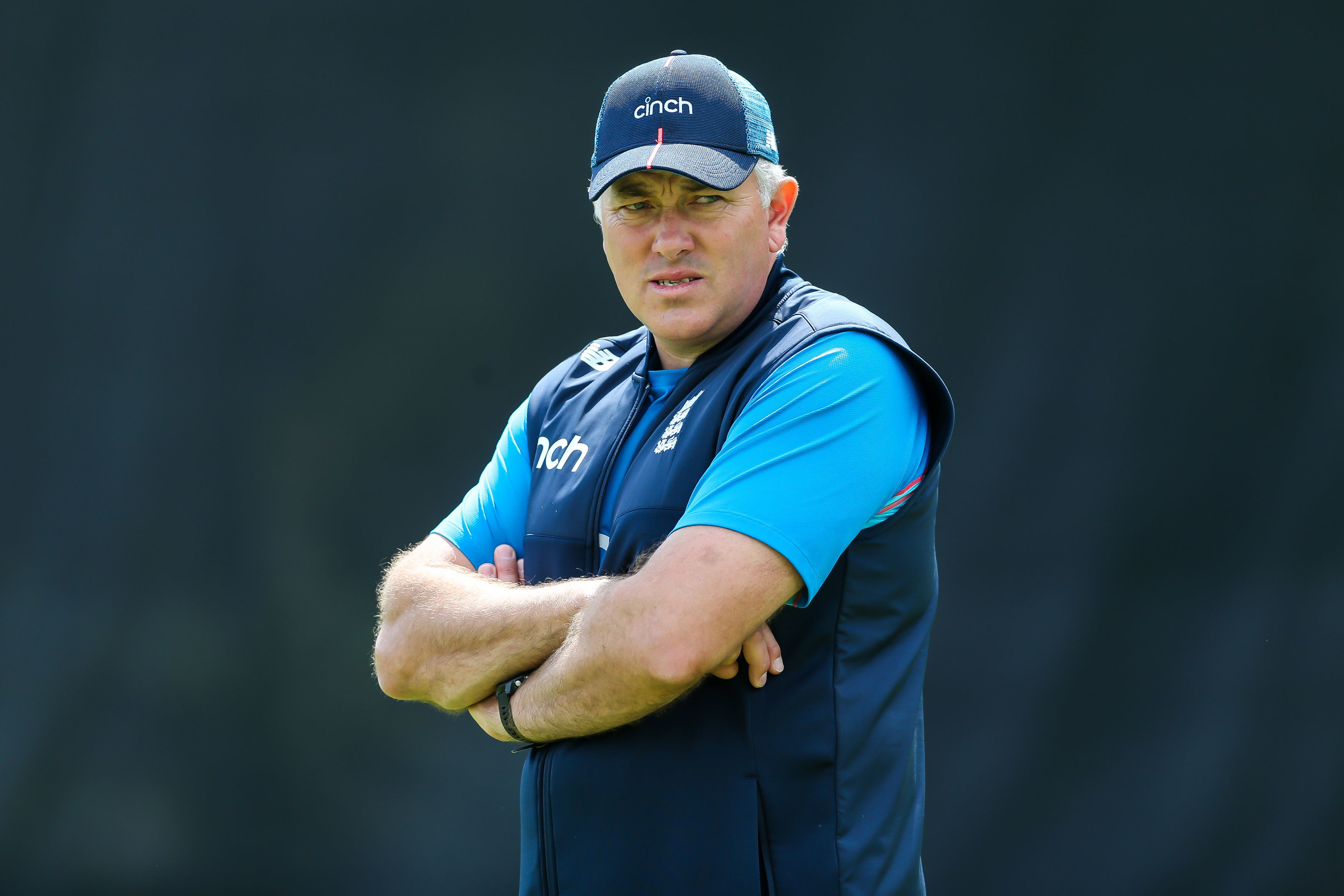 Mills will add pace to England’s attack for the tournament in the UAE in October and November in the absence of injured Jofra Archer.

Morgan picked out Mills in June as someone who could force his way into the World Cup group by playing well in the inaugural Hundred tournament.

Mills told Sky Sports News: "I am really pleased and counting down the days until we fly out.

"I kept doing interviews throughout the year talking about the potential of getting back in the squad after Eoin Morgan said I was in with a shout.

"I always said when I am fit and firing, I back myself and that I think I am good enough to get back to that level, so it was just a case of staying fit and going out and proving that."

Mills admitted he was “taken off guard” by Morgan’s comments but he helped Southern Brave win the Hundred title and has been a key component of Sussex’s march to T20 finals day at Edgbaston next weekend.

The former Essex star played the last of his five T20 international matches against India in February 2017.

England head coach Chris Silverwood said: “Tymal has demonstrated over the past couple of years – but particularly this summer – he has all the skills to succeed at this level.

“His exceptional pace is a standout and the way he has spearheaded Sussex and Southern Brave’s attacks in the short-form game has shown that he relishes the pressures of the big stage.

“He will add variety to our bowling unit and we can’t wait to see him play in a major international tournament.”

All-rounder Stokes, 30, is omitted from England’s 15-man preliminary squad, which will also have three reserves, as he continues to take an indefinite break from all cricket to prioritise his mental wellbeing. 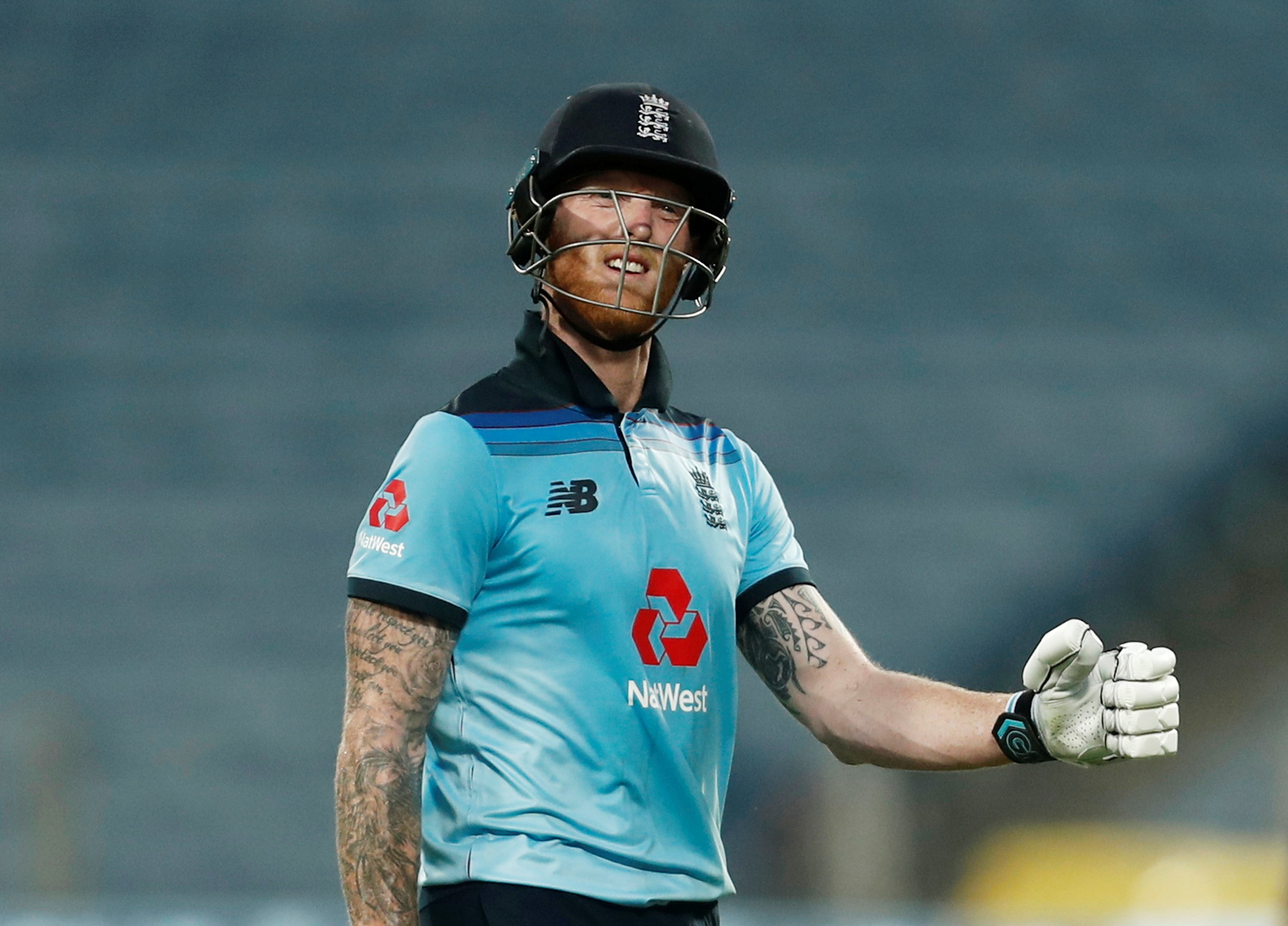