Fury first became heavyweight champion in 2015 when he shocked Klitschko in a famous Dusseldorf upset. 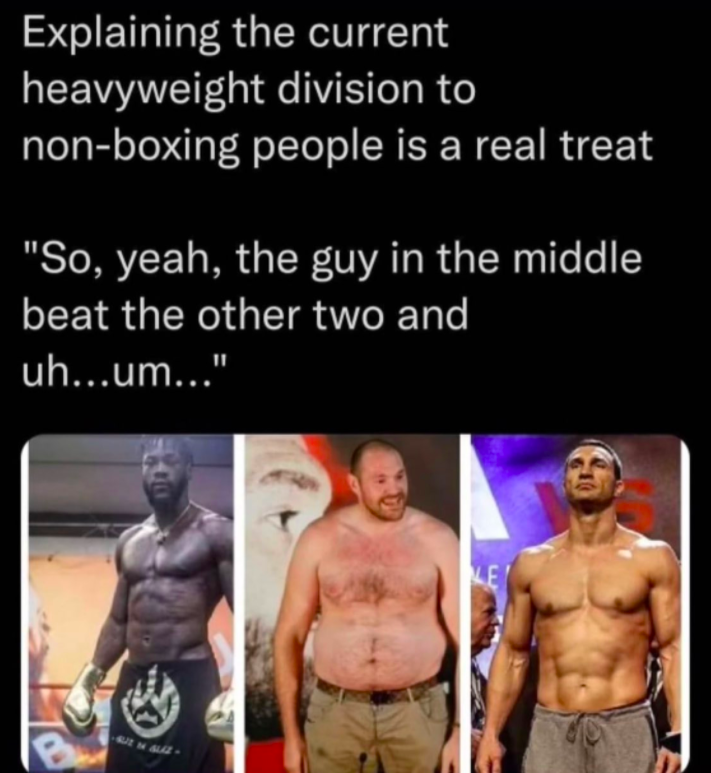 But following a battle with depression and substance abuse, he ballooned up in weight and vacated the titles.

Only five years later, and Fury beat Wilder in their rematch to reclaim the heavyweight throne.

And the Gypsy King proved looks mean little in the sweet science, as he shared a post comparing his body to his former opponents.

The meme reads: "Explaining the current heavyweight division to non-boxing people is a real treat.

"So, yeah, the guy in the middle beat the other two and uh… um…"

In the picture, Klitschko, now 45, and Wilder, 36, look ripped and in pristine condition. 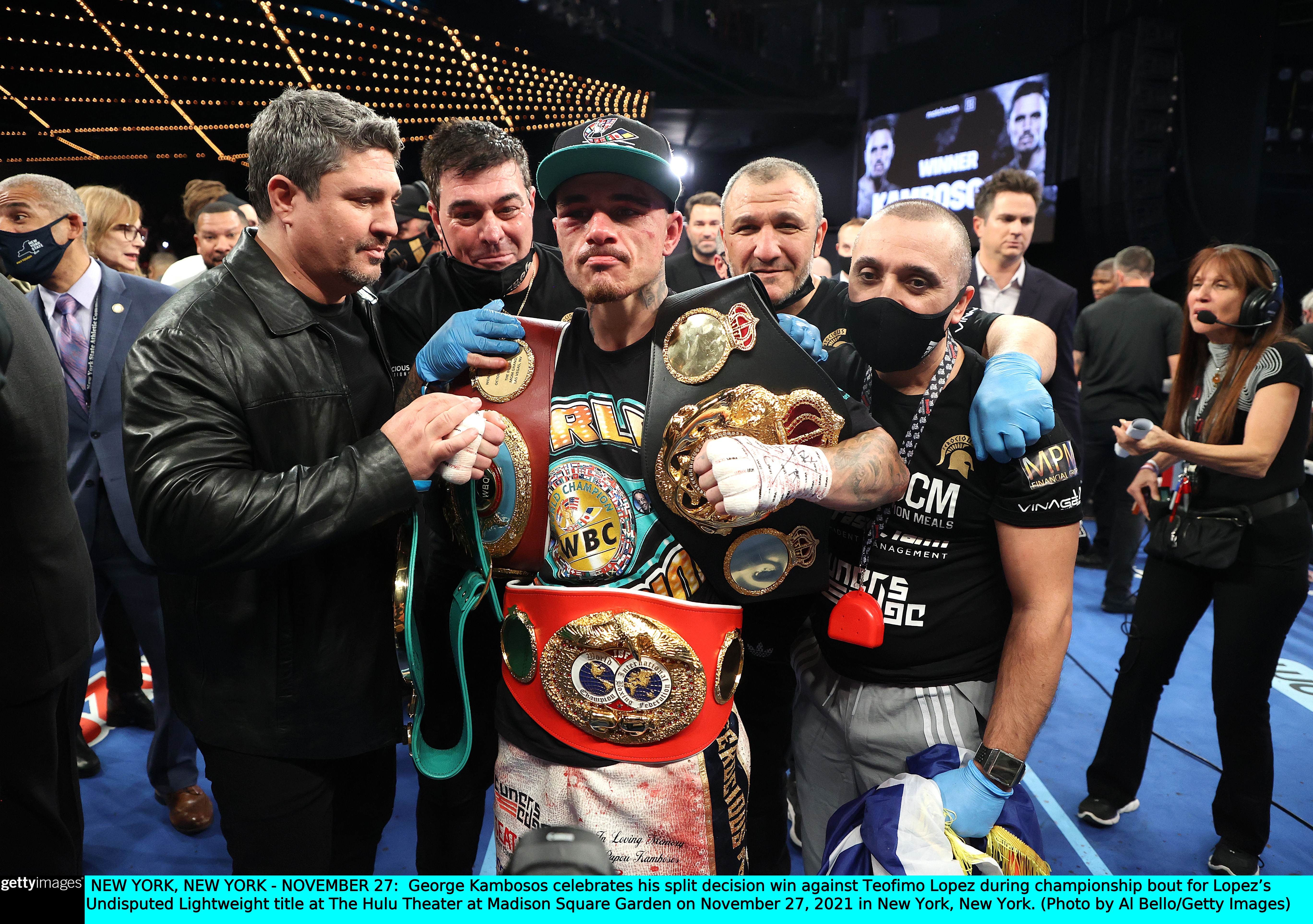 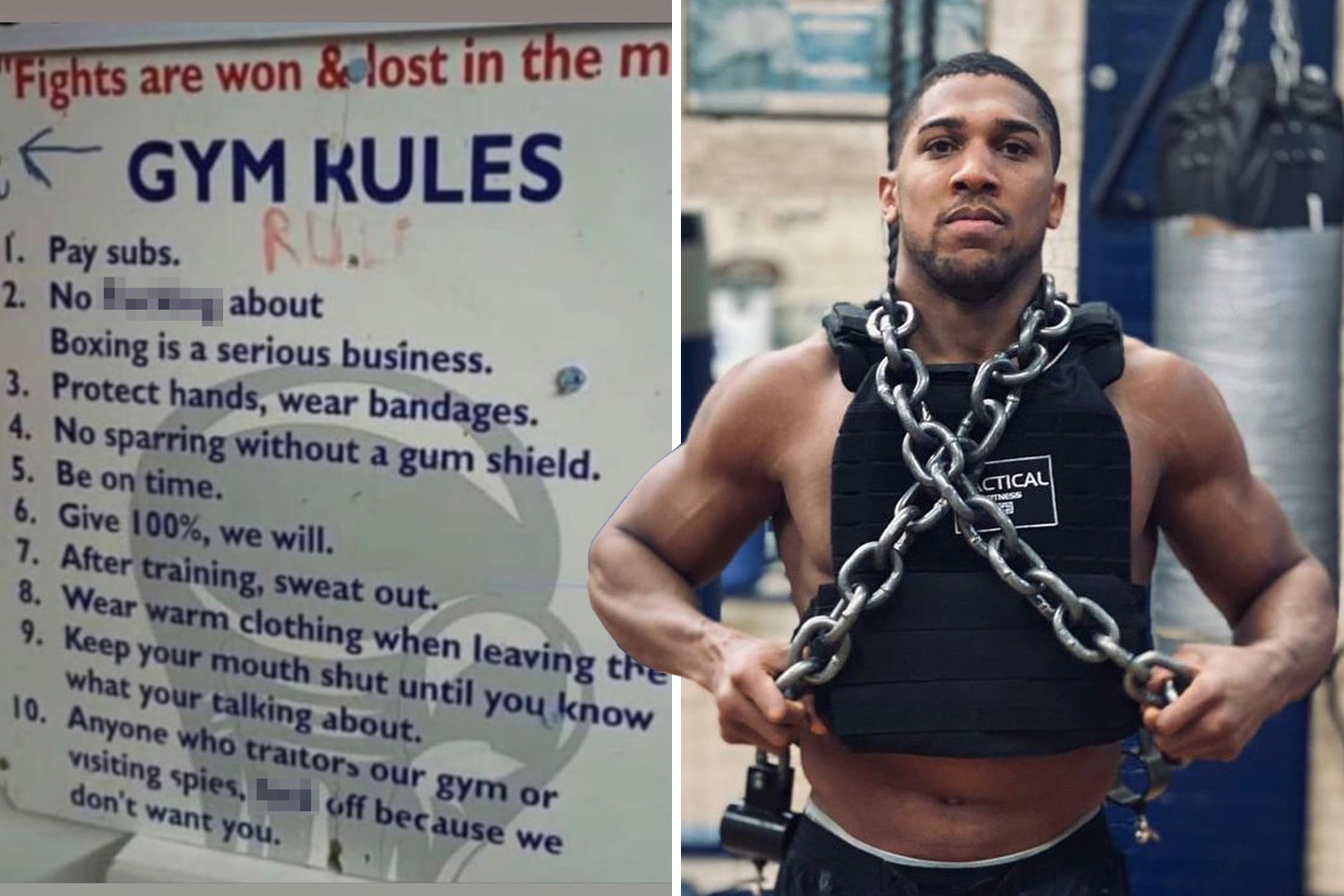 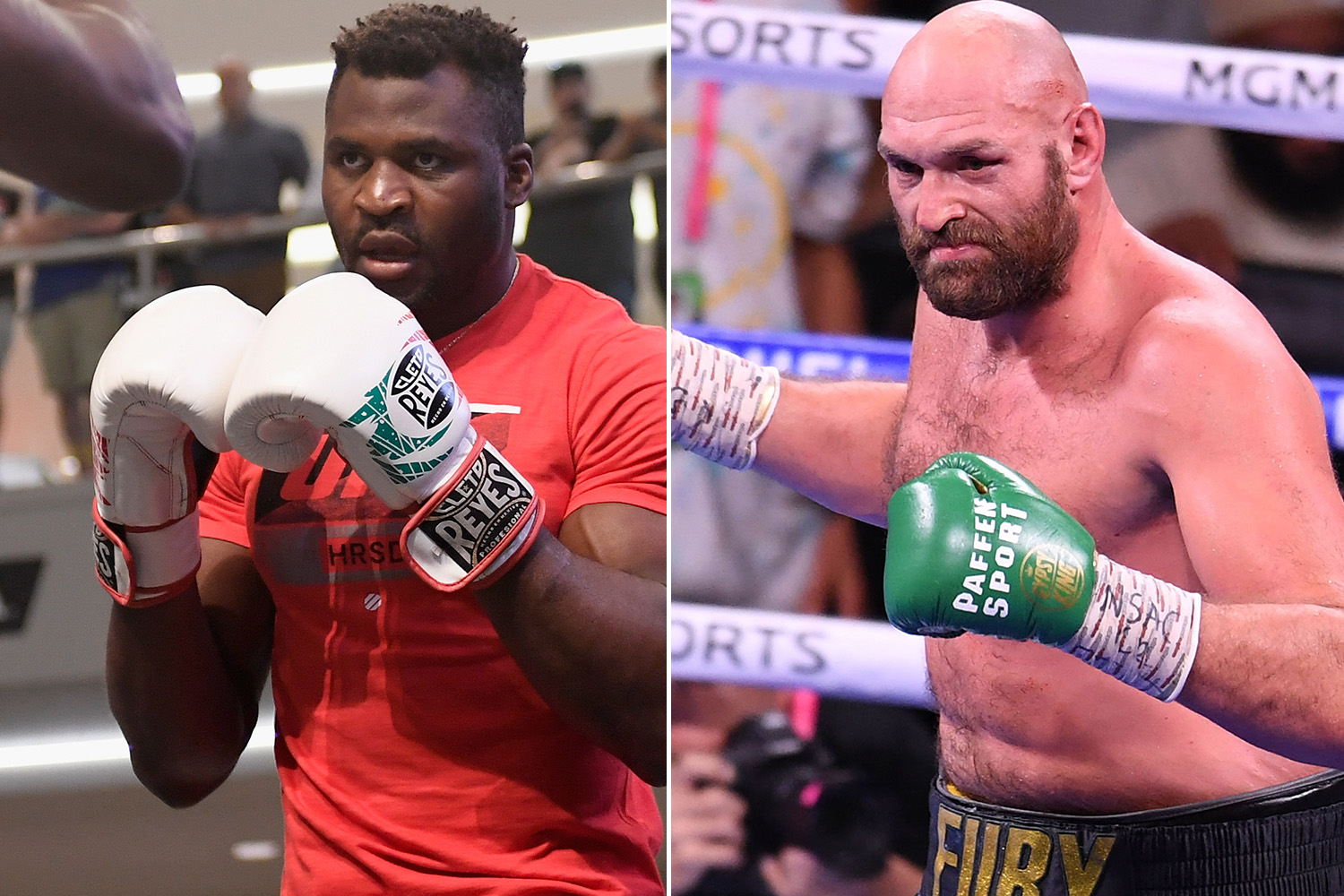 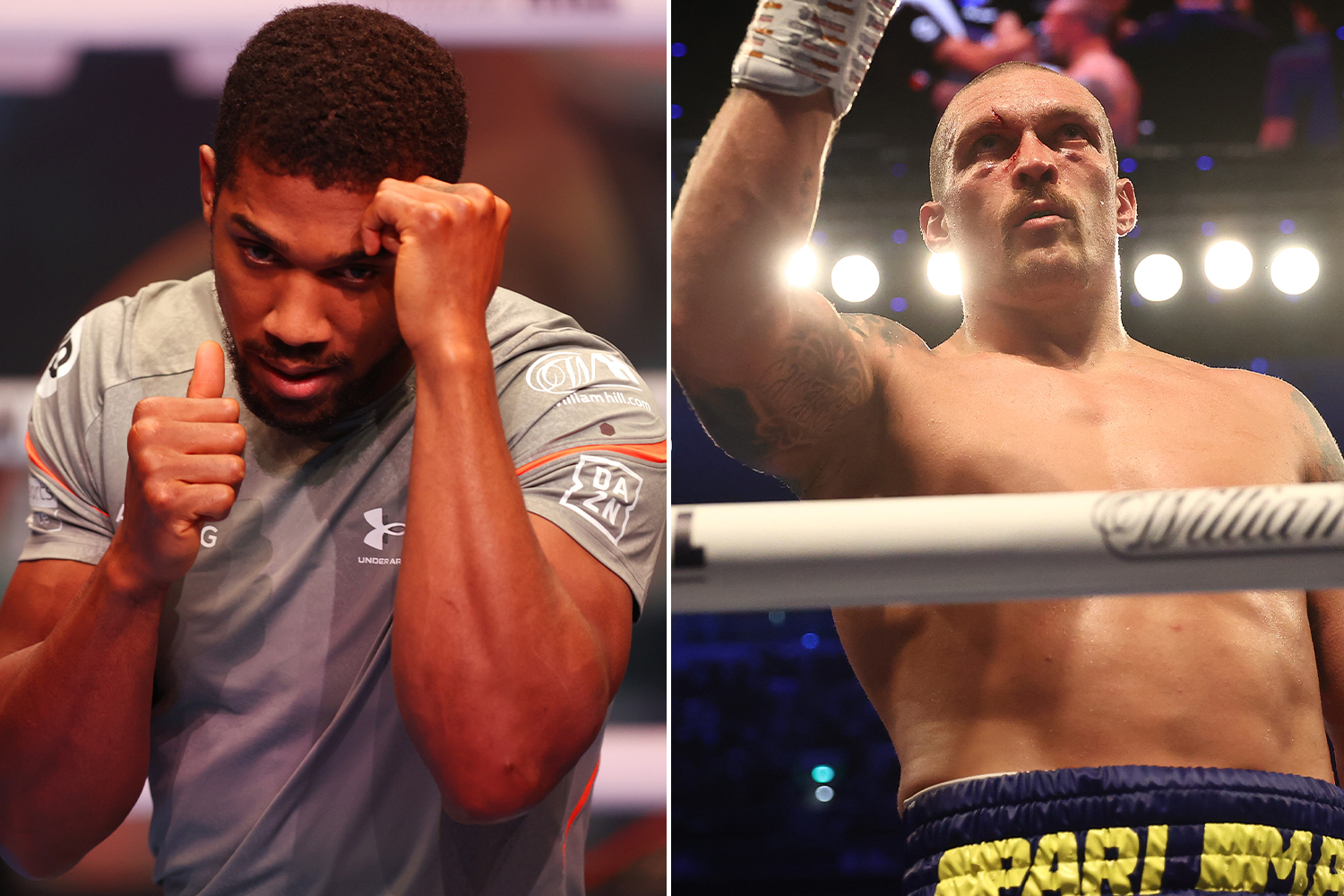 Whereas Fury, 33, sports a massive belly as during that period, he was struggling with depression away from the sport.

The photo was taken before his scheduled rematch with Klitschko, which was later cancelled as the Brit took time away from the sport.

But even now, over six years later and Fury is still feuding with the Ukrainian online and reminded his foe of the night he upset the odds.

Fury, showing off his old belts, said: "Wladimir, you've got some cheek to come back after all these years and open your big mouth.

"You never landed a punch, I took all your belts of ya. Look, these used to belong to you mush, now they belong to me. 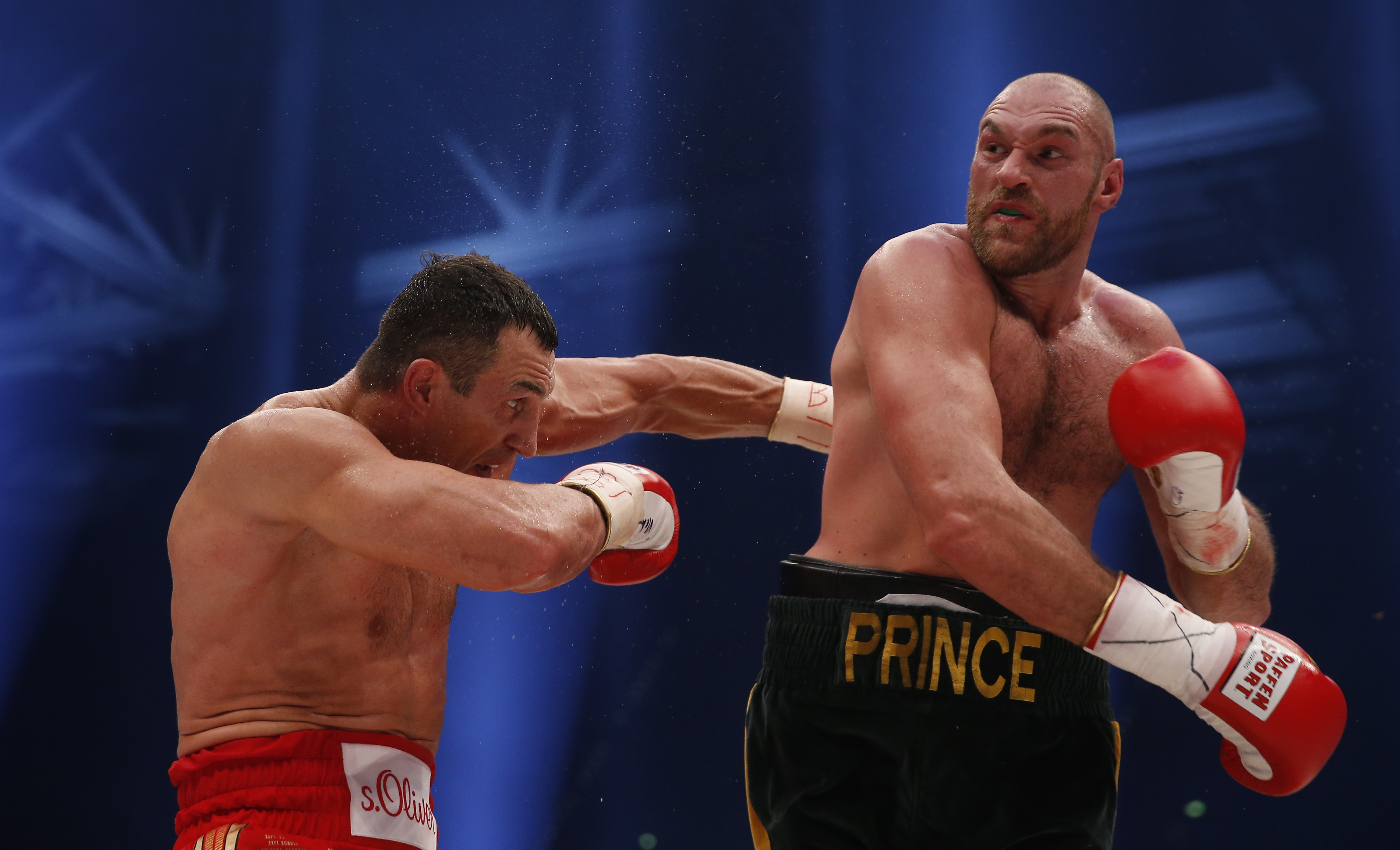