TYSON FURY insists he will be a 21st thoroughbred when he demolishes Deontay Wilder once and for all.

After dropping 10st for his 2018 comeback from the obese abyss, the WBC Gypsy King was a meaty 19-and-a-half stone when he pulverised the American in seven sensational rounds of their rematch in February 2020. 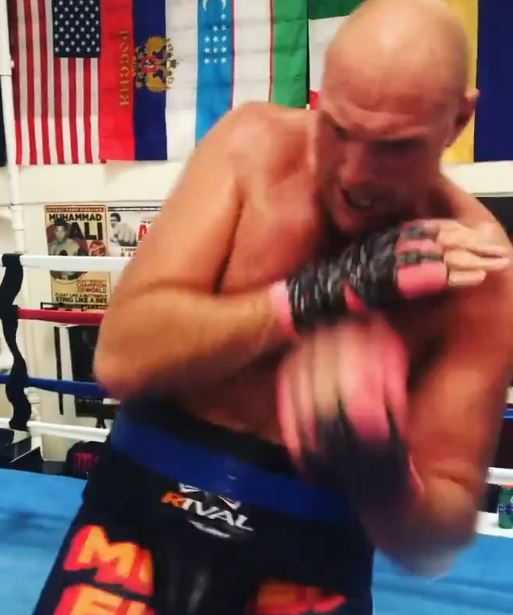 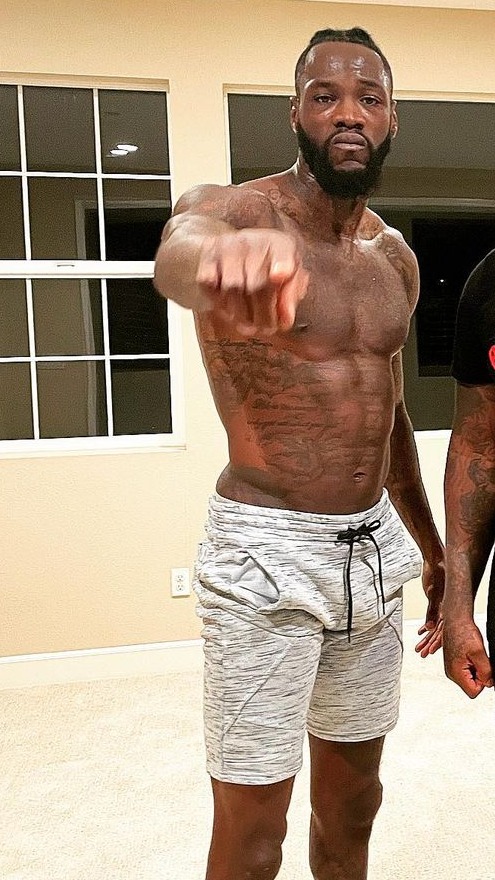 And by the time they clash in Las Vegas’ T-Mobile arena for the trilogy on July 24, he claims he will have packed on a whopping 27lbs of muscle during the lockdown, spelling deep trouble for the Bronze Bomber.

Backstage at the Sin City press conference, the topless 32-year-old roared: “I want to be 300lbs when I get in the ring, I am 289lbs now and gaining fast.

“I am going to smash him even quicker this time, I want to get him out in one or two rounds.

“I will do an eight-week camp but it’s really been 18 months.

Fury should have been boxing WBA, IBF and WBO champ Anthony Joshua this summer, to decide an undisputed king in the biggest fight in British boxing history. 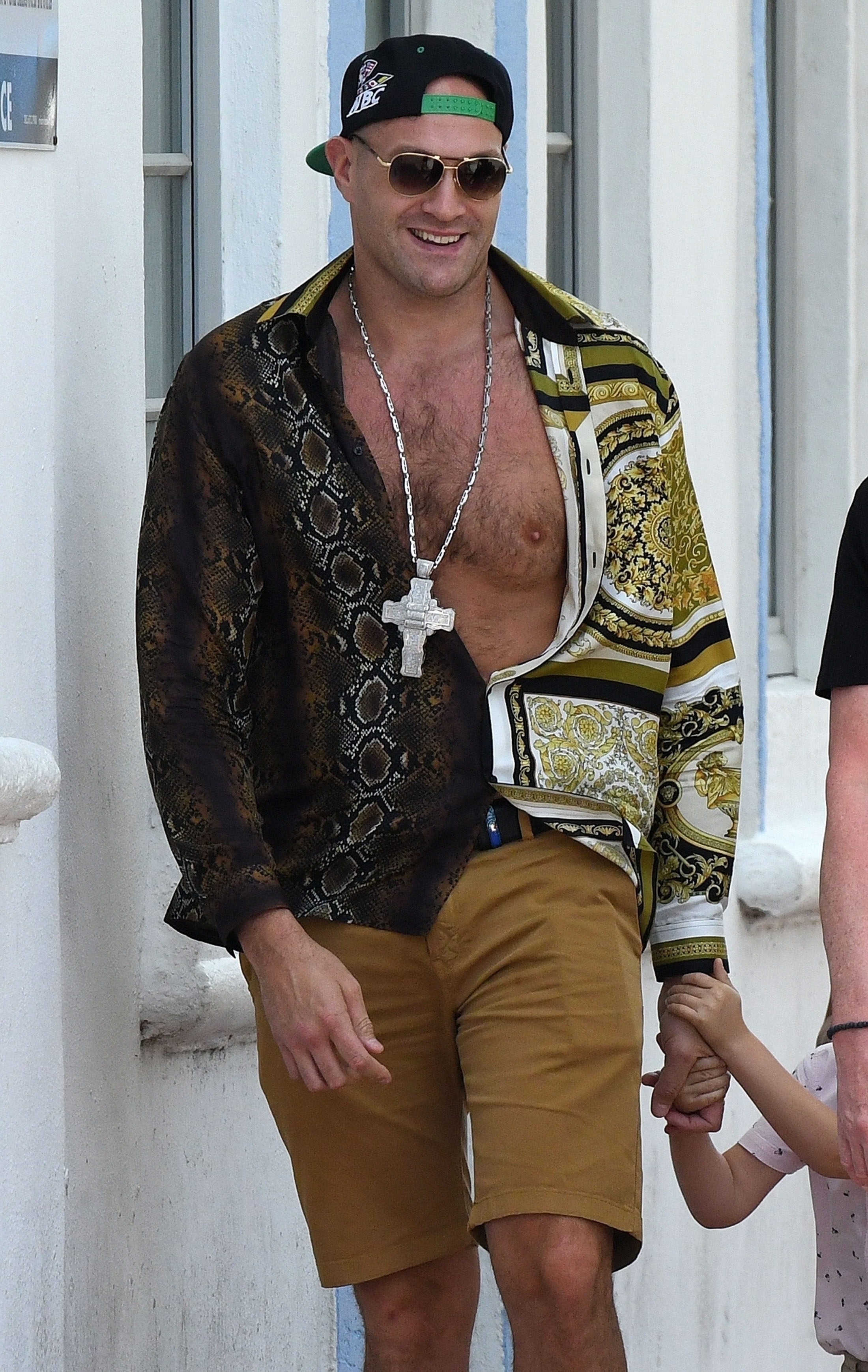 AJ’s promoter Eddie Hearn spent months getting a deal in place, only for Wilder to win an arbitration case to force a third fight.

Joshua launched into a Twitter attack when the Saudi-scheduled bout collapsed, calling Fury a liar and a fraud and threatened to ‘slap your bald head’.

And Fury fired back when asked how he felt when the all-English super-fight was kyboshed by an American judge.

He said: “There is no disappointment, I am still fighting the most dangerous heavyweight out there.

“Joshua is irrelevant, he is a pumped up bum dosser, a useless dosser.

“It was too good for him that the fight didn't happen, he didn’t want it anyway, he's a s***house I don’t want to hear about him, let him fight his own people he has to deal with.

“I have to deal with the most dangerous and concussive puncher in the sport. I don't want to hear about a pumped up weight lifter, not at this time.”

Following Fury’s superb dismantling of Wilder, the Alabama giant blamed a laughable list of excuses for the first defeat of his career, mostly baseless accusations that Fury cheated.

Wilder’s stock is rock bottom with most of the boxing public, but Fury is happy giving him one last chance.

“Even though I've beaten him twice, the man deserves the utmost respect for being the biggest puncher in the history of the game,” Fury said. “One punch, curtains. You're out like a light switch. Night, night.

“So no matter what the general fan thinks about Wilder and his excuses, I respect him as the biggest puncher in the history of the game.

“He put me down twice in the first fight, I've tasted the Alabama slammer's power. It's one punch and it's over.