TYSON Fury shows no sign on pre-fight nerves ahead of his clash with Deontay Wilderin Las Vegas on Saturday night.

The hype is building but The Gypsy King appears to be relaxed as ever just days before the bout. 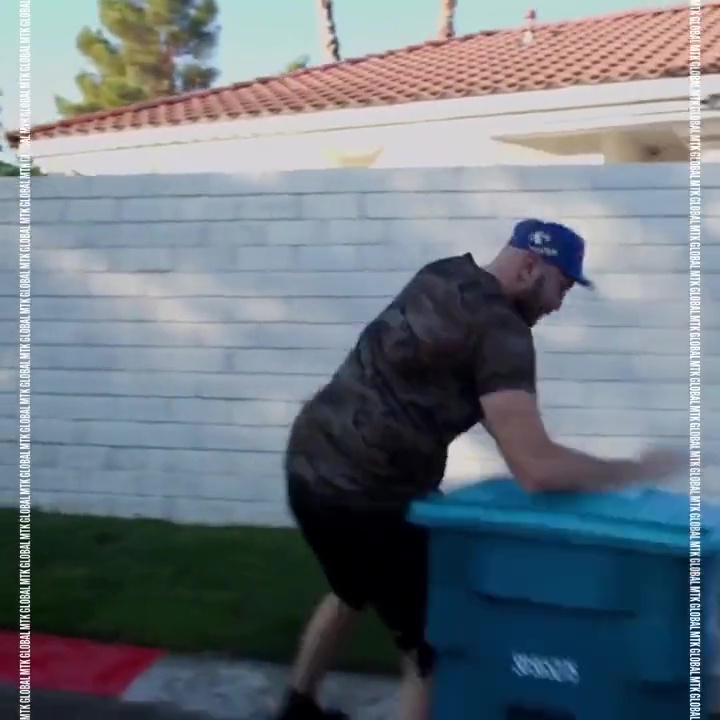 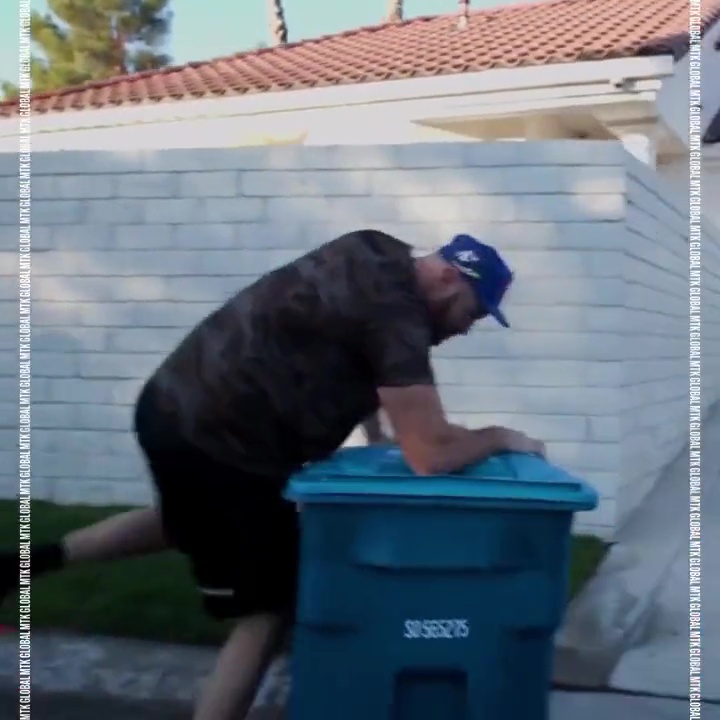 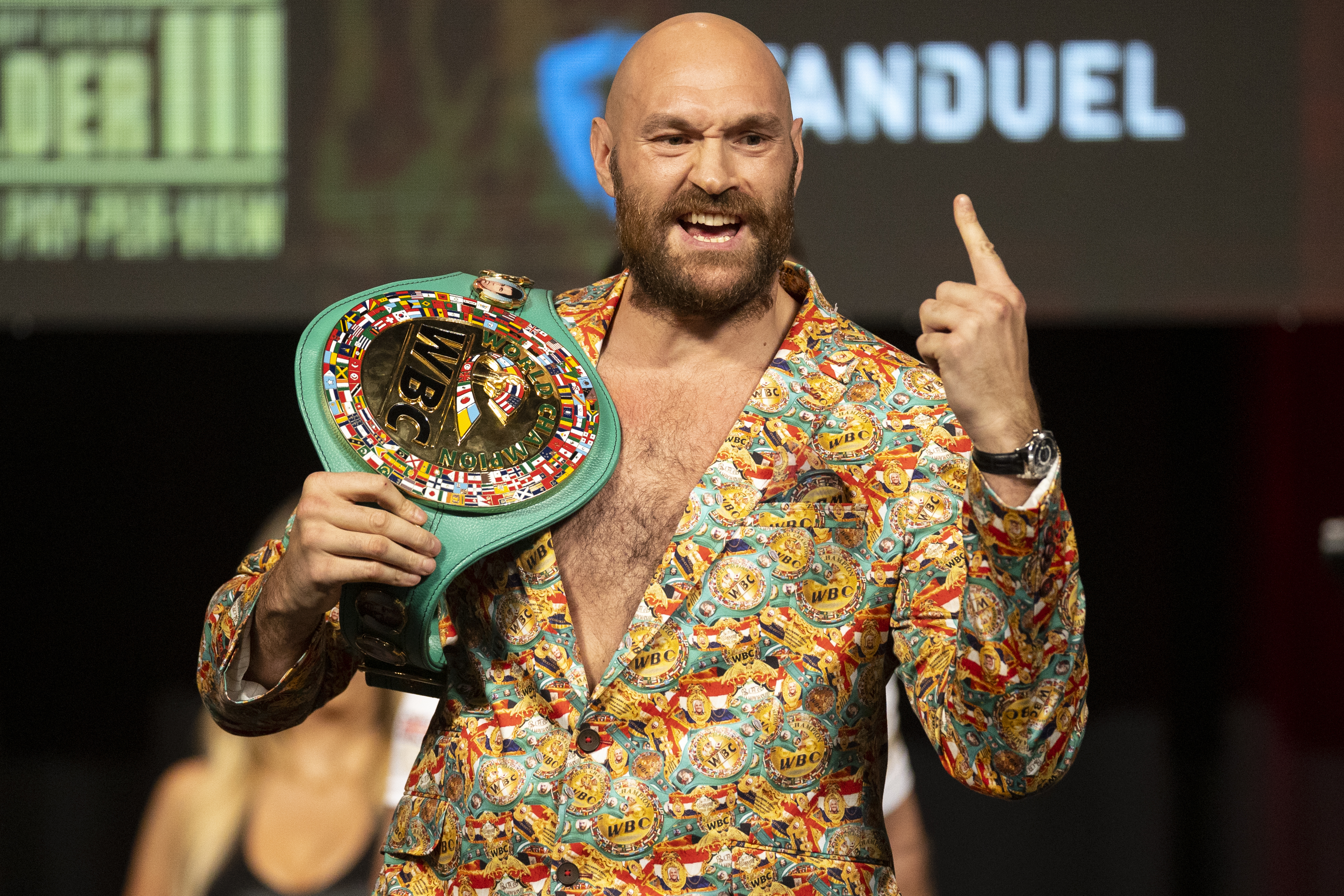 In a video posted to MTK Global's Twitter account, Fury was seen out and about in Vegas and was asked 'how he was feeling' as the countdown to the fight continues.

And in typical Fury fashion, he responded: "Terrible, absolutely s****.

"I'm just going to walk I think, can't be bothered."

He's then seen stumbling with his head down, before staggering around and pretending to fall into a bin.

And fans on Twitter were absolutely loving it, with one replying to the video: "What a guy".

Others simply responded with multiple laughing emojis as Fury fans lapped up the pre-fight mind games from The Gypsy King.

The first fight between Fury and Wilder ended in a controversial draw in 2018, before Fury won the rematch in February 2020 via a seventh-round TKO.

And Fury vs Wilder 3 goes ahead this weekend after an arbitration judge ordered Fury to fight Wilder again instead of an all-British bout against Anthony Joshua.

The T-Mobile Arena awaits on Saturday night, with 20,000 fans expected to pack out the venue on Las Vegas' famous strip.

And the WBC and Ring Magazine Heavyweight titles are on the line on as the pair face off once again in another battle for the ages.

And Fury was stunned to discover his next opponent could be Dillian Whyte if he emerges victorious this weekend.

The WBC have ordered the winner of Fury vs Wilder to face the interim titleholder if they can't finalise an undisputed fight with Oleksandr Usyk within 30 days.

But Usyk is already contractually obliged to give Joshua a rematch.

Whyte is the current holder of the WBC interim belt, and but puts it on the line next month as he faces Otto Wallin.