NATE DIAZ stole the show at UFC 263's pre-fight press conference in Arizona, smoking marijuana on stage in front of a raucous crowd.

The MMA legend, 36, hasn't stepped into the cage in 19 months – since losing his BMF clash with Jorge Masvidal at UFC 244. 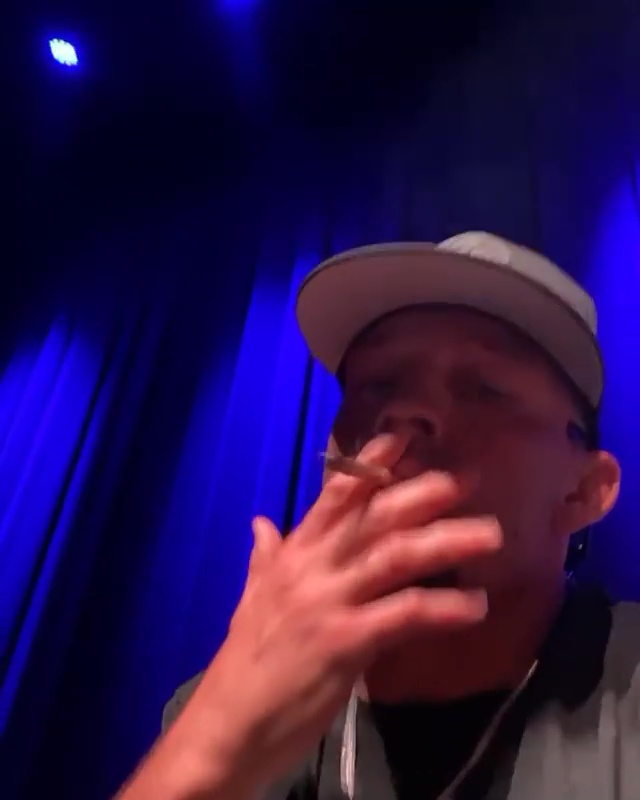 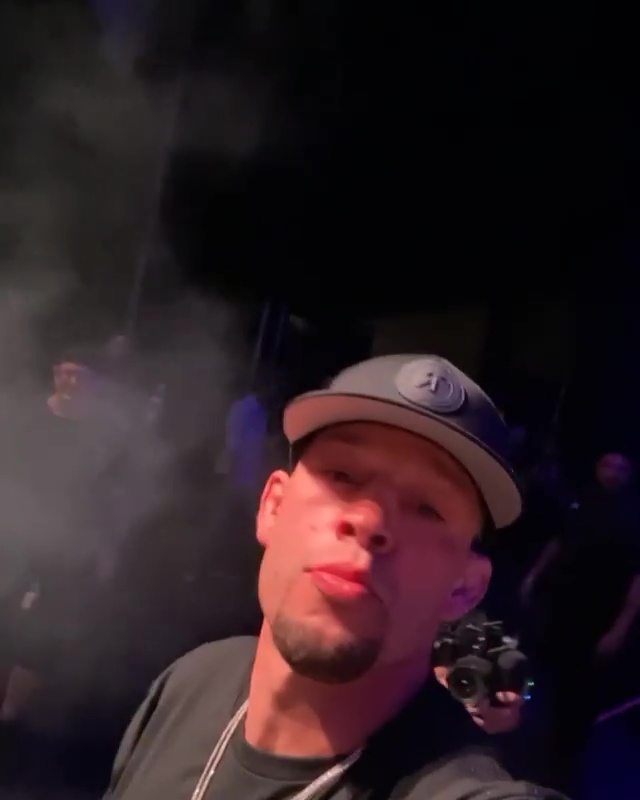 But despite his time away, last night's event showed that he hasn't lost any of his star power.

Arizona has more relaxed ruled with regards to smoking before a fight.

And Diaz took full advantage, lighting up on stage in front of a packed crowd.

Shedding some light on the situation, ESPN's Brett Okamoto wrote on Twitter: "Nate Diaz was smoking marijuana on stage not CBD, his team tells me.

"Its his own brand, Kill_4209. Rules in Arizona allow him to smoke closer up to the fight than other states."

One fan joked: "So that’s why the fight had to get rescheduled.. well played Nate!"

While another damningly added: "Home boy is brain dead, can’t put two sentences together but is cheered for being official ufc punching bag. Lol hilarious." 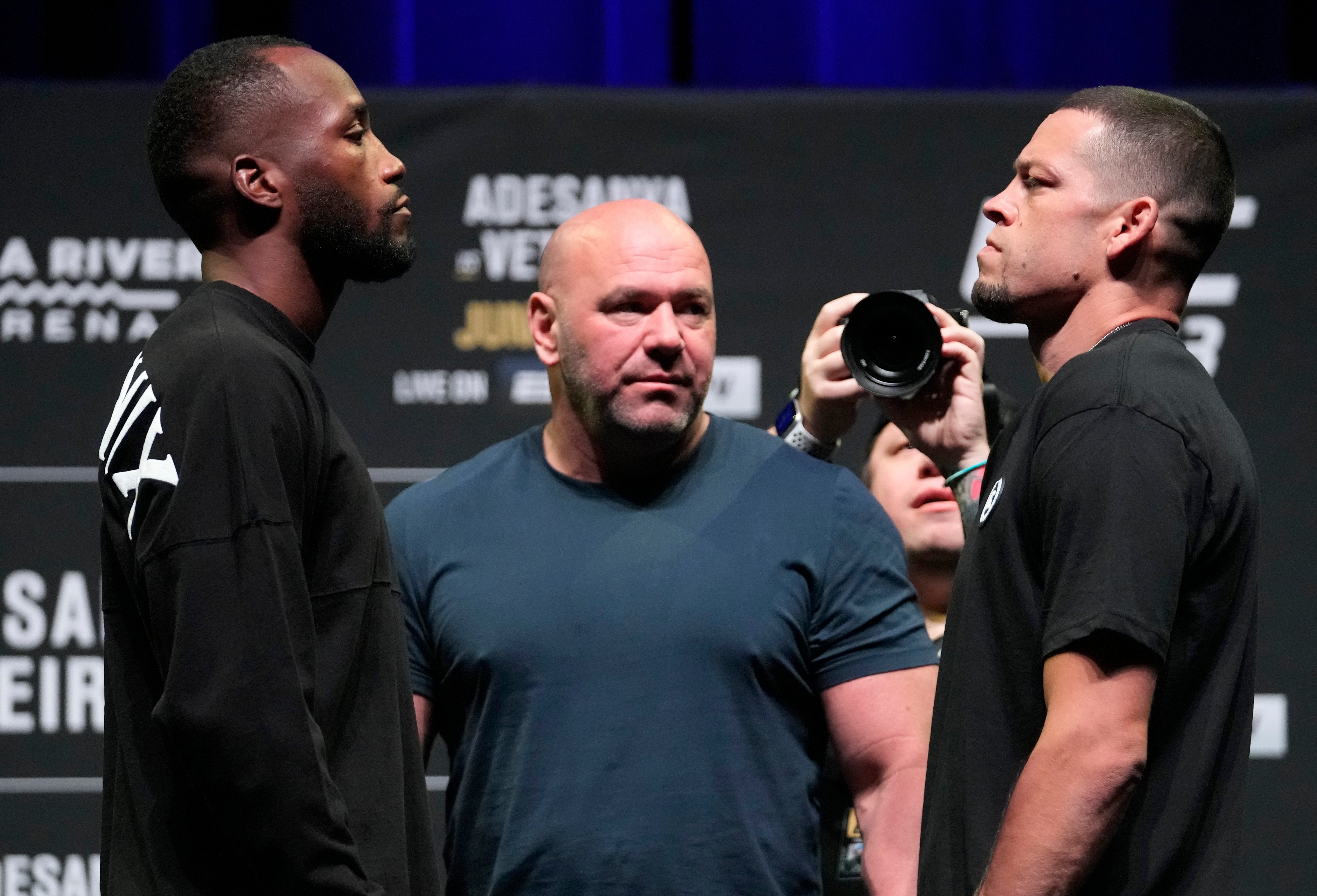 The bout will be a five-round contest, despite not being main event or co-main.

Diaz and Edwards had originally been set to meet at UFC 262, before the fight was postponed.

Following their dust-up will be a pair of highly-anticipated rematches.

Deiveson Figueiredo faces Brandon Moreno for the flyweight title, after their exhilarating draw back in December at UFC 256.

Then Israel Adesanya's return to the middleweight division takes centre stage, as he defends his belt against Italian Marvin Vettori.

The pair last met, ironically in Arizona, in April 2018 – prior to Adesanya's assent to champion status.

Adesanya won the three-round contest, although Vettori still bullishly believes that he beat The Last Stylebender. 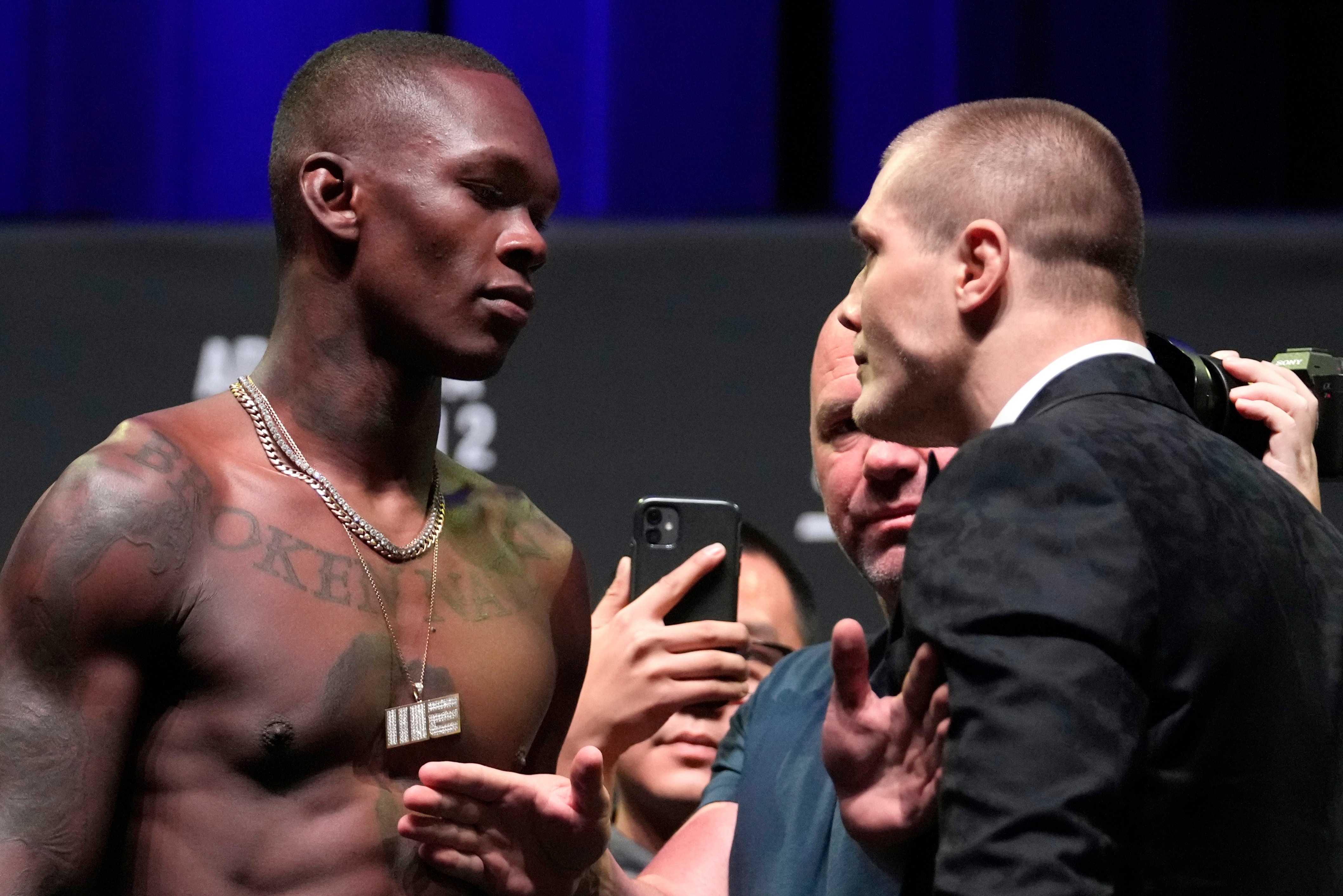 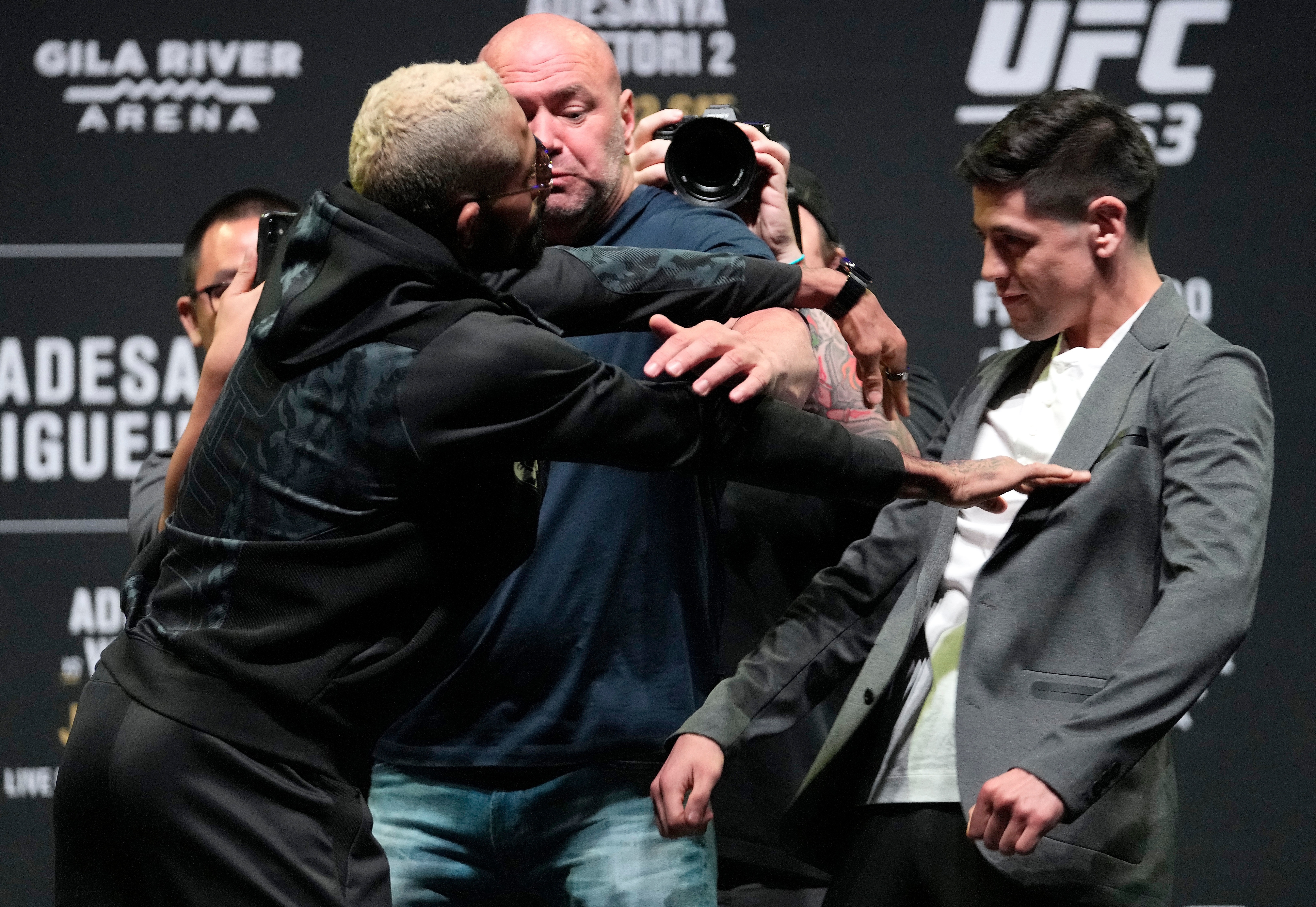