ALL eyes will be on the Virtual Grand National on ITV at 5pm this Saturday.

The bookies will donate any profits to the NHS and the max stake is £10 each-way – so why not have a little flutter for a good cause? The Sun Racing team tell us who they are backing. 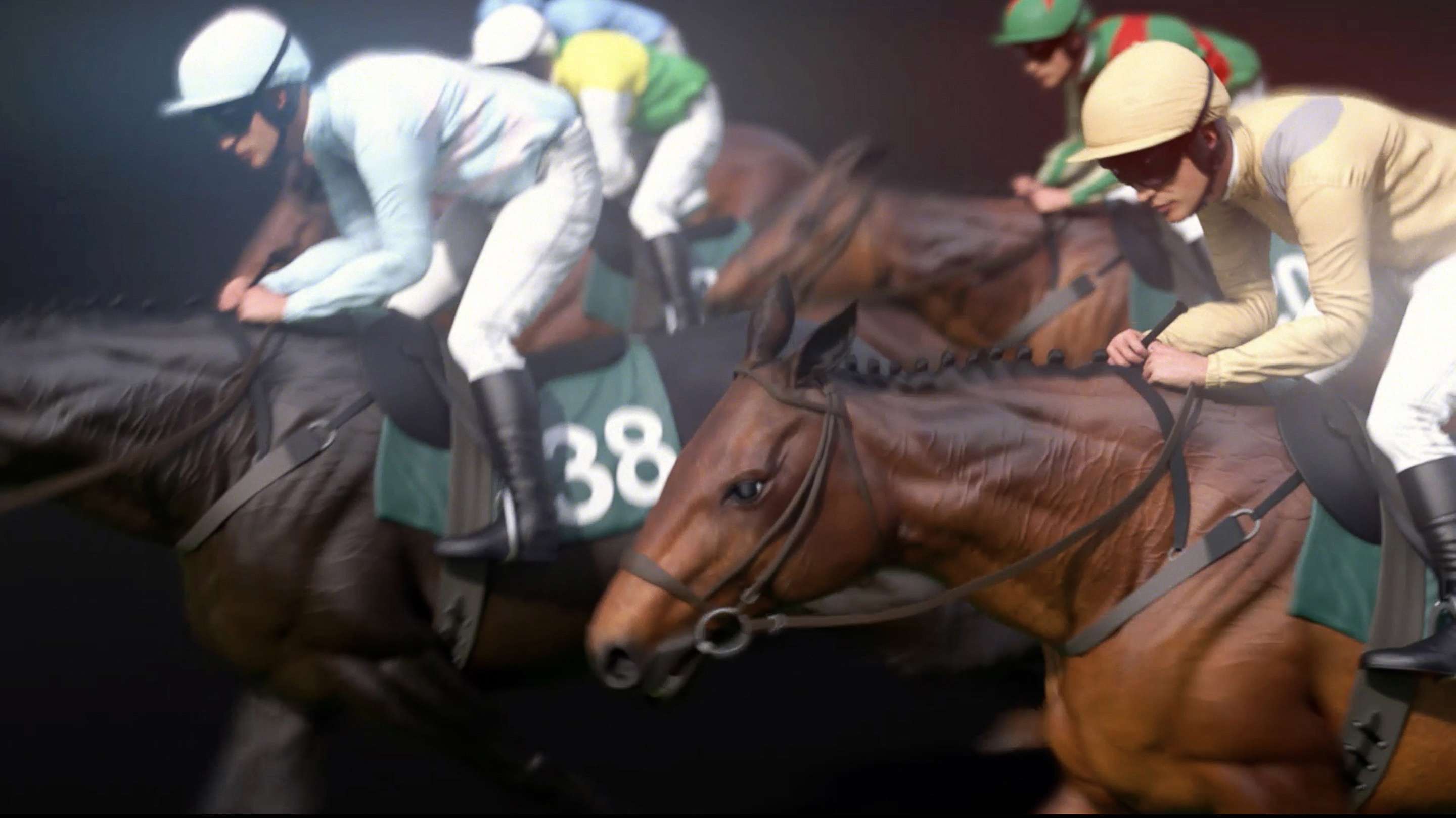 BURROWS SAINT looks a winner not a sinner in the Virtual Grand National.

He has already won the Irish version of this great race and he is a stayer going places.

Virtual Rachael Blackmore can be the first woman to win Aintree’s showpiece!

The cheekpieces that worked so well at Kelso last time fill me with confidence – as does the running-on second in the Peter Marsh.

Remember, this is a horse who has been in Gold Cups and now has 10st 10lb on his virtual back. He is thrown in.

Victory in the Virtual National will taste sweet with KIMBERLITE CANDY.

He gets in off a low weight and can carry the famous JP McManus green and gold to virtual glory!

KIMBERLITE CANDY looks worth an each-way dabble in the Virtual National.

Tom Lacey has kept him sweet since his Warwick win – of which the form has worked a treat – and the handicapper could still be playing catch-up.

He has Aintree form and has looked a new horse this season.

WALK IN THE MILL can generate his way to success in the simulation that stops a nation.

My contender gets in right at the bottom of the weights and showed he loves the big Aintree fences with a second Becher win back in December.

He was fourth in the world's greatest race last season and should go three places better now he's had another year to mature.

Tom: Walk In The Mill

ANY SECOND NOW can time his challenge to perfection.

You cannot discount any horse that is trained by Ted Walsh and owned by JP McManus as they both know how to win a National.

He won nicely last time out at Naas, has bags of stamina and can hopefully make amends for last year's Irish Grand National disappointment.

Conjure up a winning selection with MAGIC OF LIGHT. Jessica Harrington's star mare jumps for fun and was a terrific second in the race last year.

She's been in fine form over fences this season and you can forget her last run when everything was against her including the ground over an inadequate trip and over the wrong obstacles.

She clearly goes well at Aintree and will relish the return to these conditions.

END_OF_DOCUMENT_TOKEN_TO_BE_REPLACED

END_OF_DOCUMENT_TOKEN_TO_BE_REPLACED
Recent Posts
We and our partners use cookies on this site to improve our service, perform analytics, personalize advertising, measure advertising performance, and remember website preferences.Ok