WAYNE PIVAC has welcomed several returning players to the Wales side that will face Ireland on Sunday.

The Six Nations kicks off this weekend with Wales seeking to regain the crown from last year's victors, England. 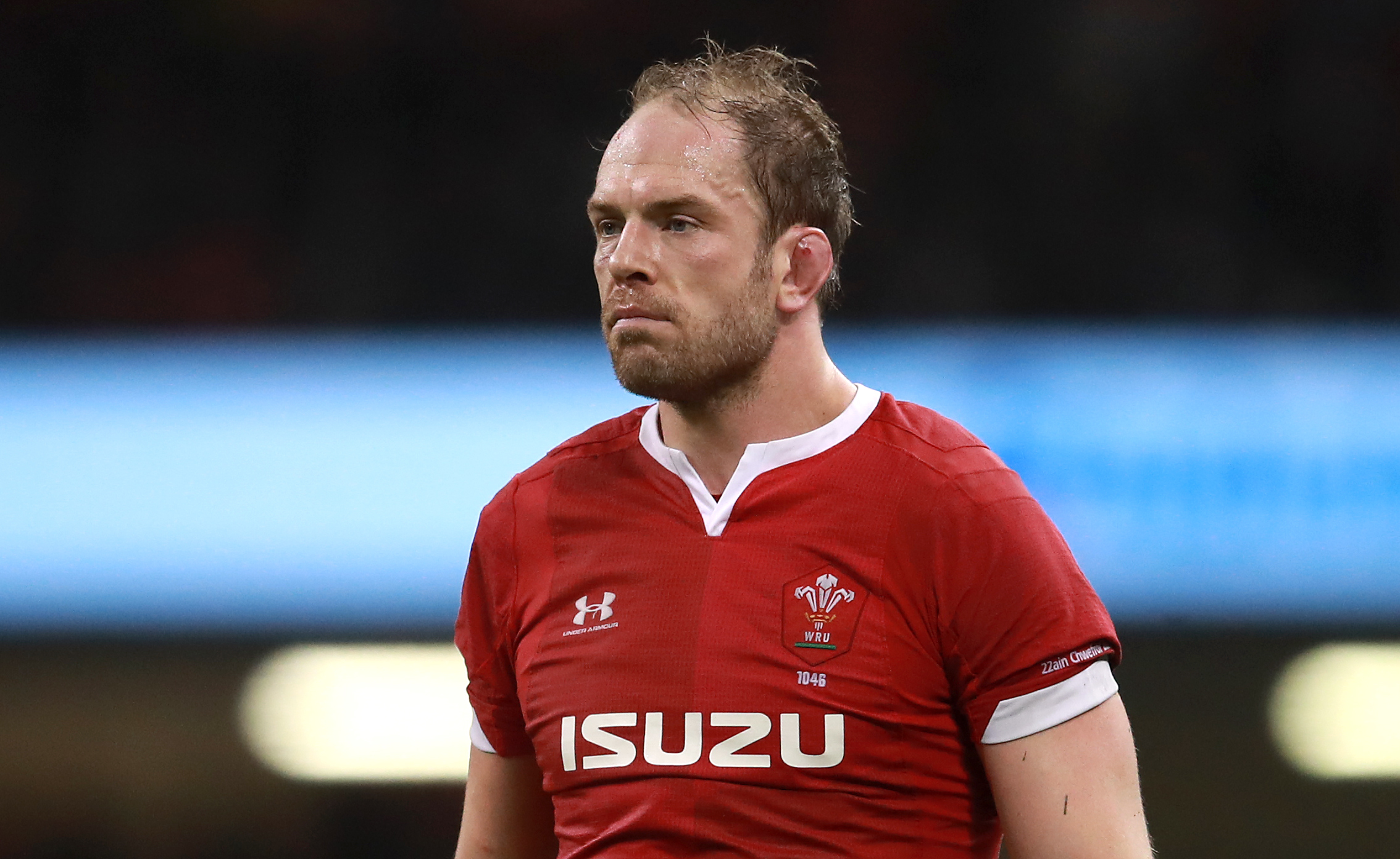 For the opener at Principality Stadium, captain Alun Wyn Jones has been declared fit to play.

The hosts will start with the 35-year-old lined up alongside Adam Beard on the second-row.

Wyn Jones last played on December 5 and is far from the only key name to shake off injury in time for the clash.

Tomos Williams is back as well as Ken Owens, who missed the autumn closer to last year's competition.

Dan Biggar, George North and Tomas Francis have also been named in the line-up.

Wales head coach Pivac said: “We are looking forward to kicking off our campaign this weekend and putting into action two really good training weeks.

“We made strides forward through the autumn and we are looking to take that into Sunday and into this tournament.

“It is important for communities across the country and we want to play our part and give everyone something to look forward to and to get excited about on the weekend.”

Ireland have made four changes for the trip to Cardiff with Jacob Stockdale and Caelan Doris out through injury.

Partnering Robbie Henshaw at 13 will be the fit-again Garry Ringrose – for the first time since their 2019 World Cup defeat to New Zealand.