THOMAS TUCHEL and Antonio Conte SQUARED up to one another and were close to blows after Tottenham controversially equalised at the Bridge.

Security had to step in to hold back the two heated managers and their respective benches. 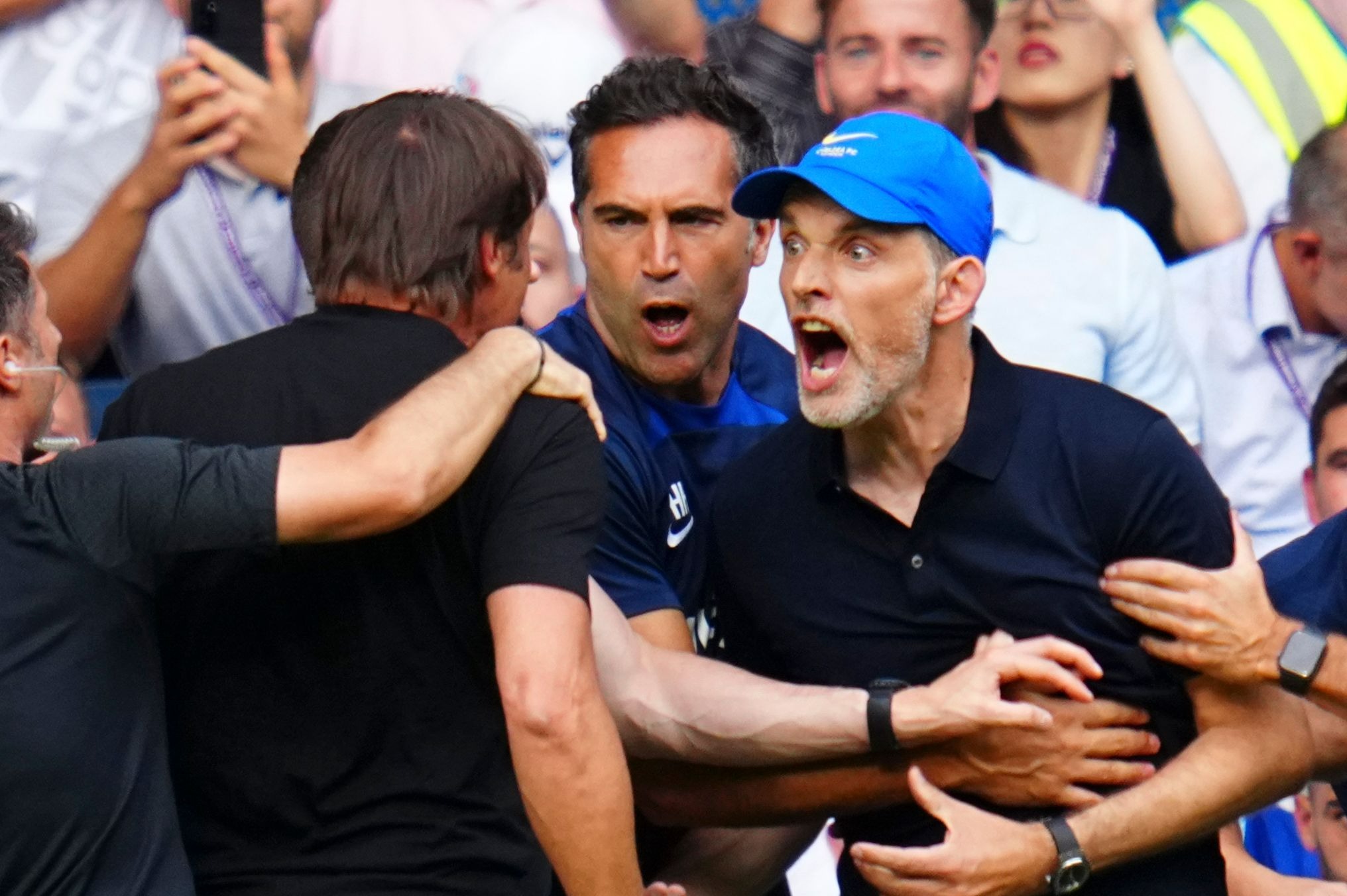 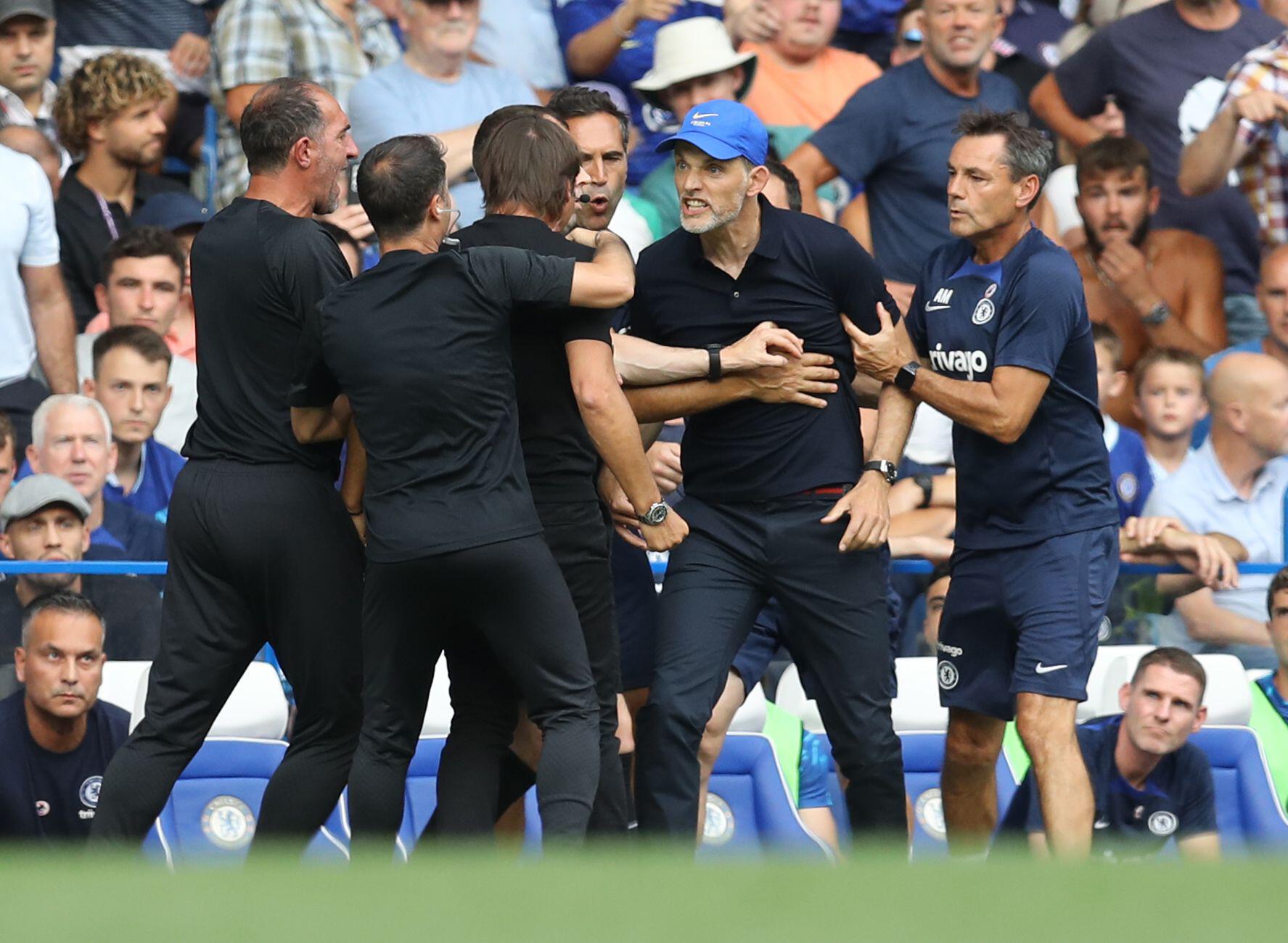 Conte, 53, appeared to head straight to Tuchel, 48, to celebrate as Pierre-Emile Hojbjerg made the net bulge.

It was Battle of the Bridge II as the pair bumped chests and barked at each other as they appeared to be ready to ruck.

The passionate German boss was animated over a potential foul of Kai Havertz just seconds earlier.

He was then fuming as Jorginho gave the ball away in his own box and it led to a Spurs equaliser at the hands of the Dane.

The game was turned on it's head once again moments later as the Blues equalised through Reece James.

N'Golo Kante stole posession of the ball and the Frenchman found Raheem Sterling on the edge of the box.

He lay a wonderful pass into James, who had the space of West London to slot home.

Havertz and Christian Romero then bumped heads in the 85th minute as the game heated up even further. 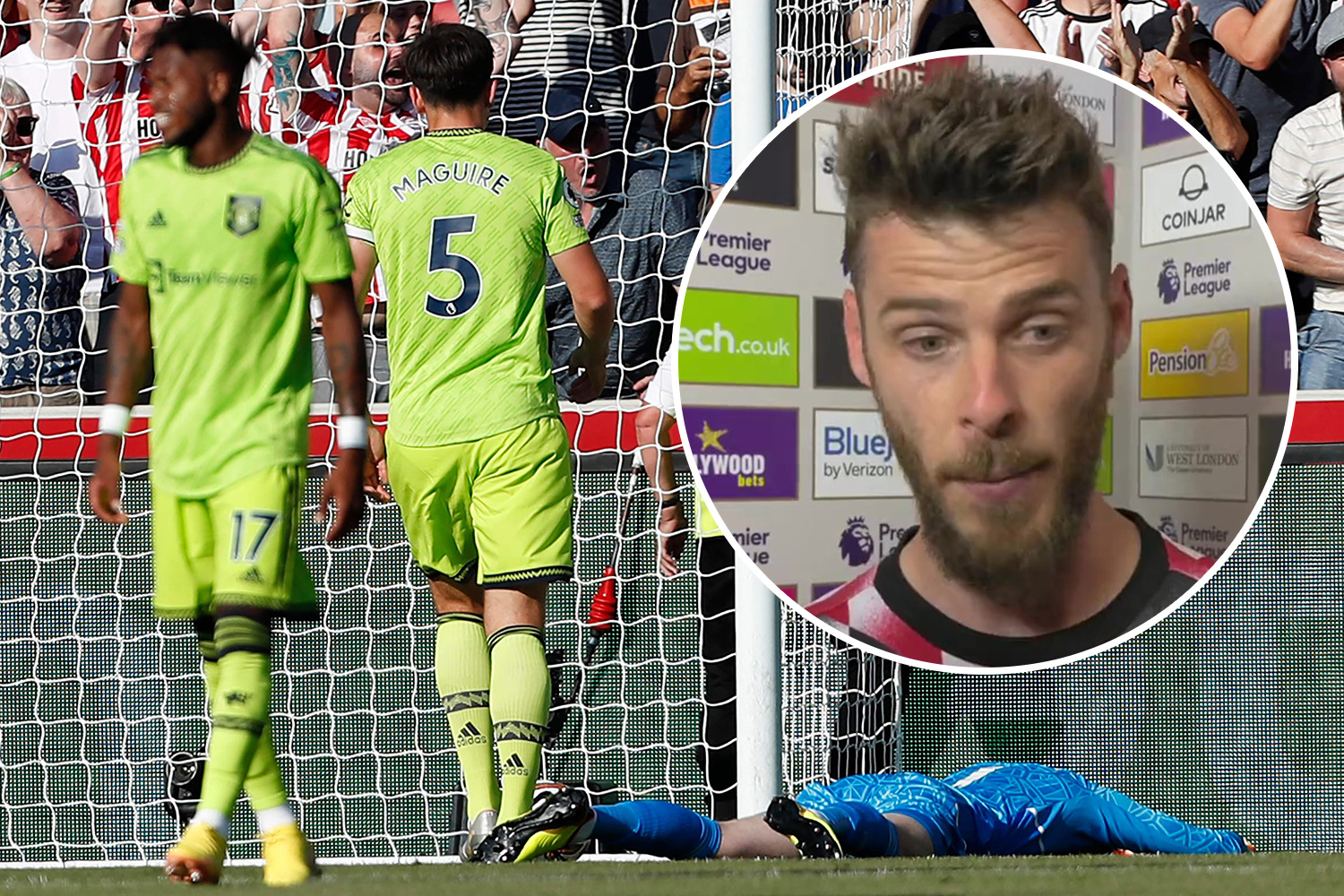 The managers then shook hands at the whistle but went toe-to-toe AGAIN.