MMA fighter Dillon Danis was on the receiving end of a brutal punch outside the latest Misfits Boxing weigh-in.

The Bellator star made his presence felt inside the fighter hotel in Austin, Texas on Friday afternoon – clashing with YouTube superstar KSI. 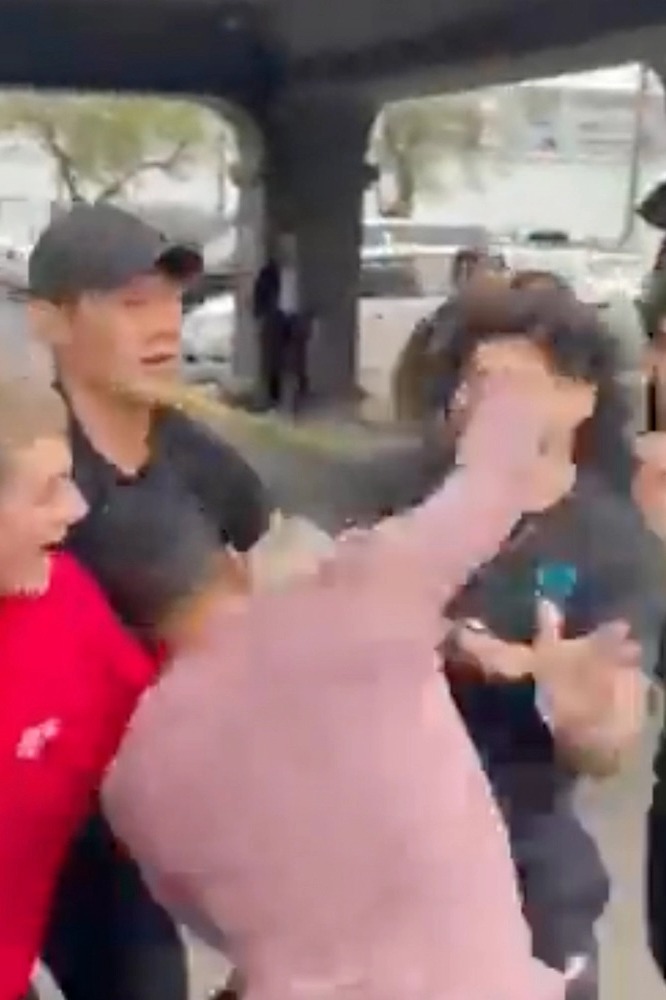 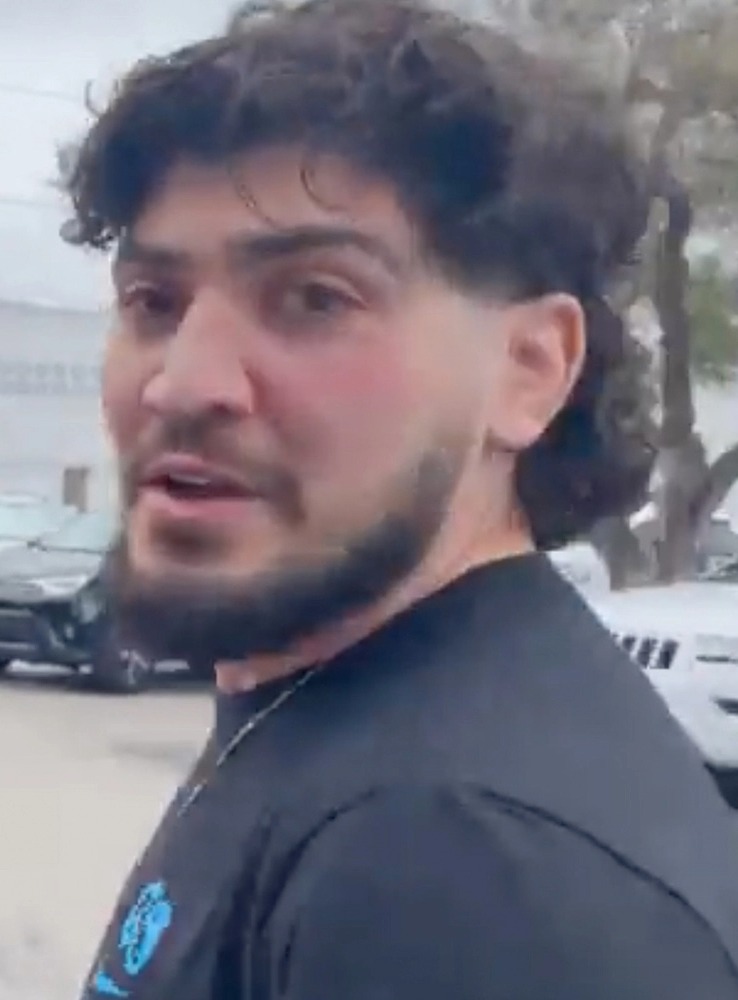 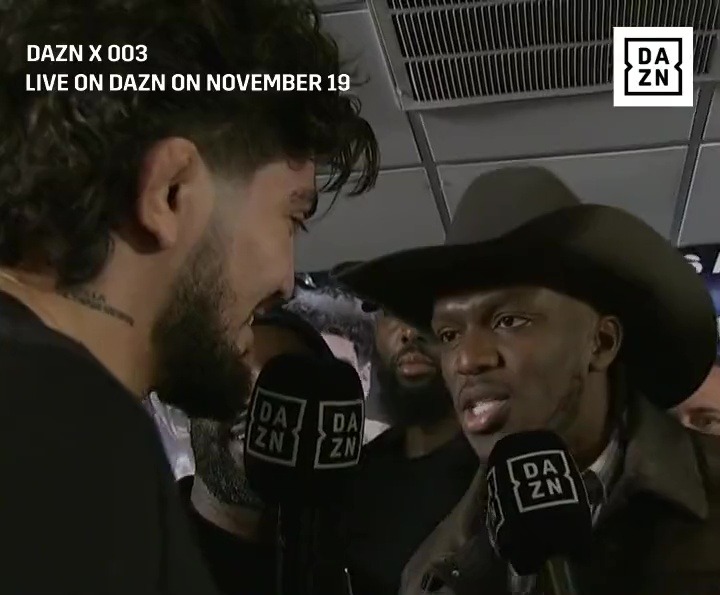 But a matter of moments after leaving the hotel, he found himself embroiled in a brawl with fellow mixed martial artist Anthony Taylor.

Taylor, a long-time training partner of Jake Paul, hunted down Danis, 29, as he left the hotel and a scuffle quickly ensued.

One of Danis' entourage ignited a mass melee by pushing Taylor – who blew a gasket.

Multiple people tried to hold an irate Taylor back – although they were unsuccessful in stopping the 33-year-old from getting his hands on Danis.

After breaking free from the grip of a man trying to hold him back, Taylor landed a big overhand right flush on the chin of Danis.

Brazilian jiu-jitsu expert Danis was wobbled by the punch and lost his balance.

And he was seemingly kept upright by the back of a parked truck.

The pair were eventually separated and were dragged off in different directions.

Danis – a training partner of UFC superstar Conor McGregor – made light of the incident when quizzed about it.

He then claimed to have no knowledge of who Taylor was, saying: "I don't know who that is, to be honest.

"I thought that was a homeless guy in the street." 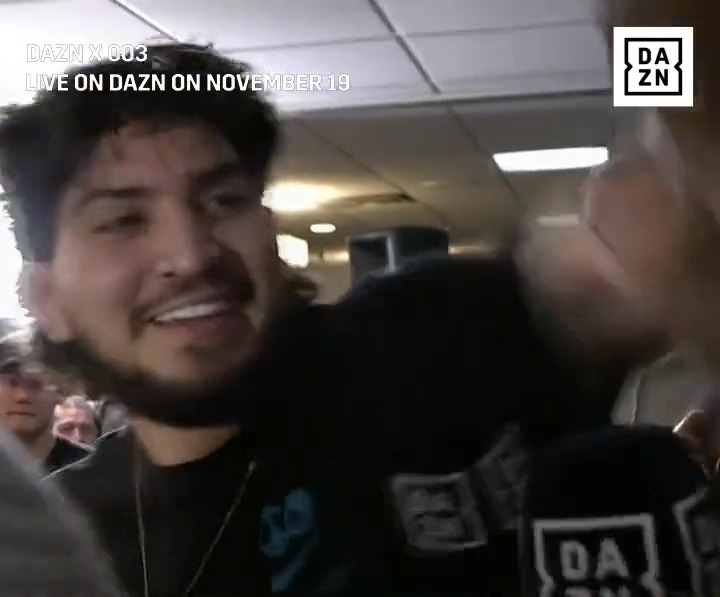 The back-to-back incidents came a matter of days after Danis and his pals were embroiled in a melee with Nate Diaz.

Danis has found himself in more scuffles outside the cage than it in it as of late.

El Jefe hasn't set fought in over three years due to injury and inactivity, with his last outing being an armbar victory at Bellator 222.