The previously-undefeated Ulberg made his octagon bow against Kennedy Nzechukwu in the UFC 259 prelims at the promotion's Apex facility.

The 30-year-old light-heavyweight was tipped by many to make a huge splash against Nigeria's Nzechukwu.

But he ended up being on the receiving end of a highlight-reel KO in the second round.

Ulberg kept his hands low throughout the fight and paid the ultimate price late into the second round when he was sat down by a huge right hook and finished with ground and pound.

An elated Nzechukwu said: "That was a perfect stoppage.

"I know he's a tough kid and he comes from City Kickboxing, so I knew that he'd have good striking.

"But I just knew I could overwhelm him with my cardio."

Ulberg entered his UFC debut with a 3-0 record to his name, while Nzechukwu was 7-1 before their showdown.

Many thought Dana White's Contenders Series alum Ulberg would kick off a three-peat for City Kickboxing.

And Adesanya himself was expecting big things from his team-mate. 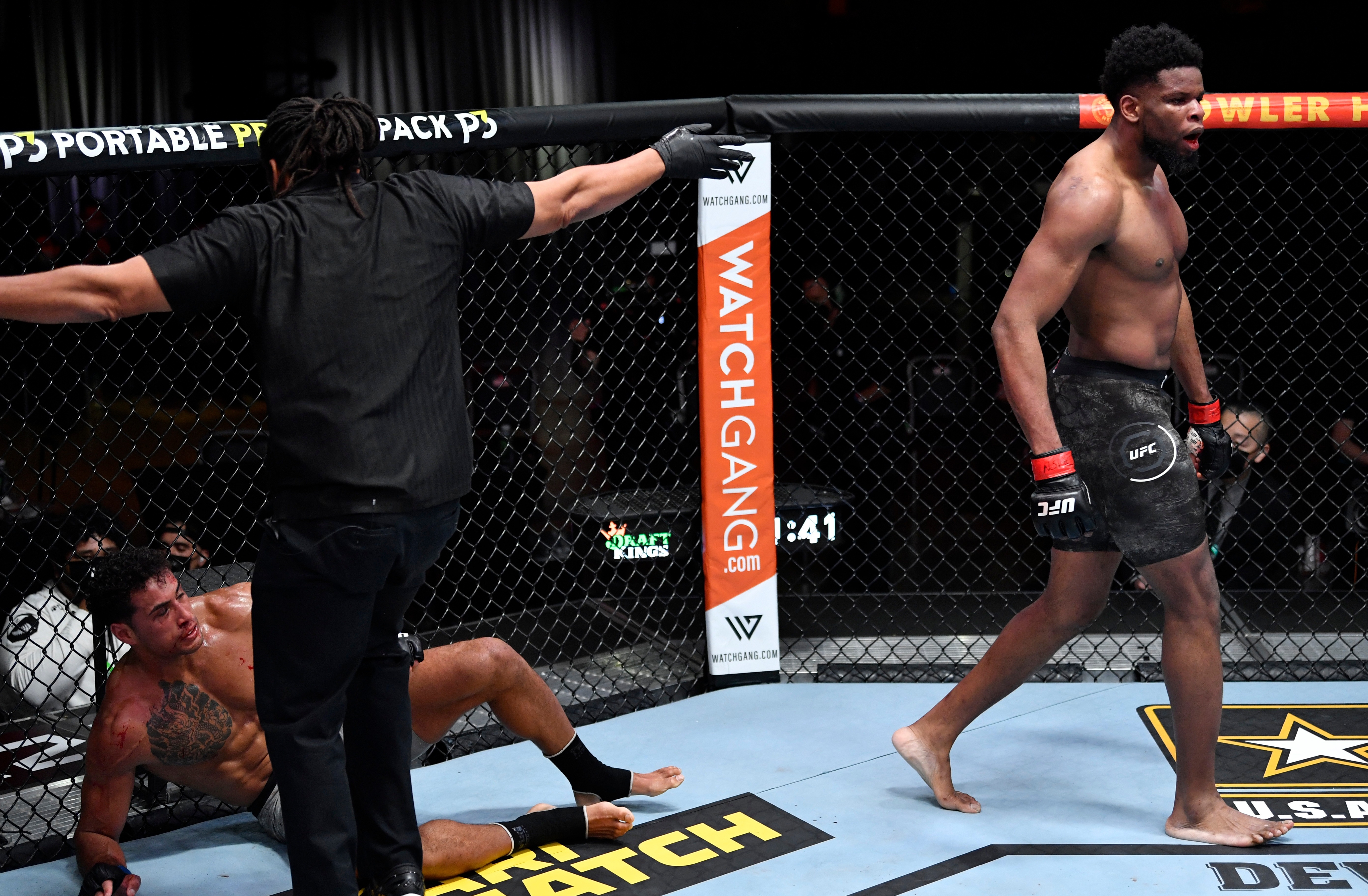 He said: "There's more than meets the eye with Carlos. He's deeper than you think.

"Ulberg has already gotten a lot better from the last time you saw him on the Contender [Series] because of his dedication to the game.

"After getting in the UFC, he didn't rest on his laurels.

"He actually went back to the gym out of quarantine and went right back to work.

"He's grown exponentially and I can't wait until you guys see the work he's been putting in.

"I'm telling you, you guys have no idea what you haven't seen. So stay tuned and enjoy the show."