LIONEL MESSI has been getting acquainted with his new Paris Saint-Germain team-mates – with Sergio Ramos making a cheeky joke about their new partnership.

The former LaLiga stars have long been icons of two huge rivals in Real Madrid and Barcelona. 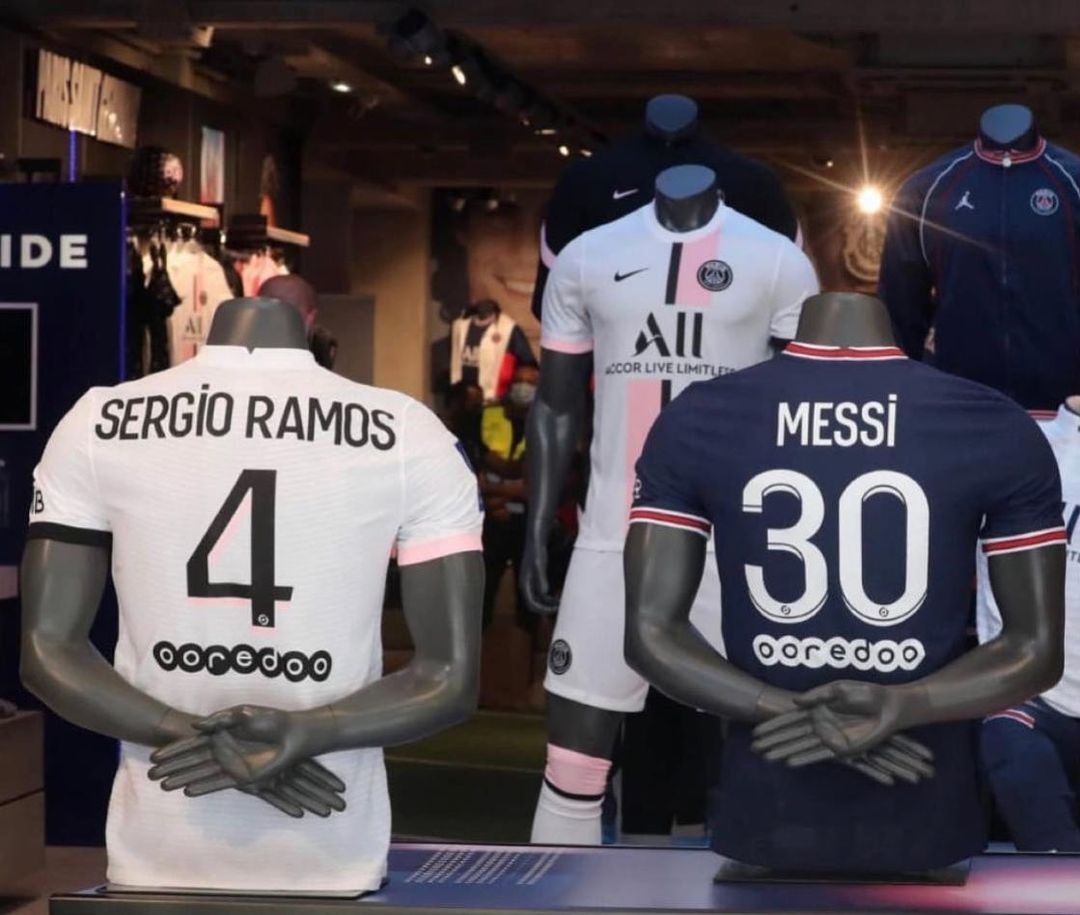 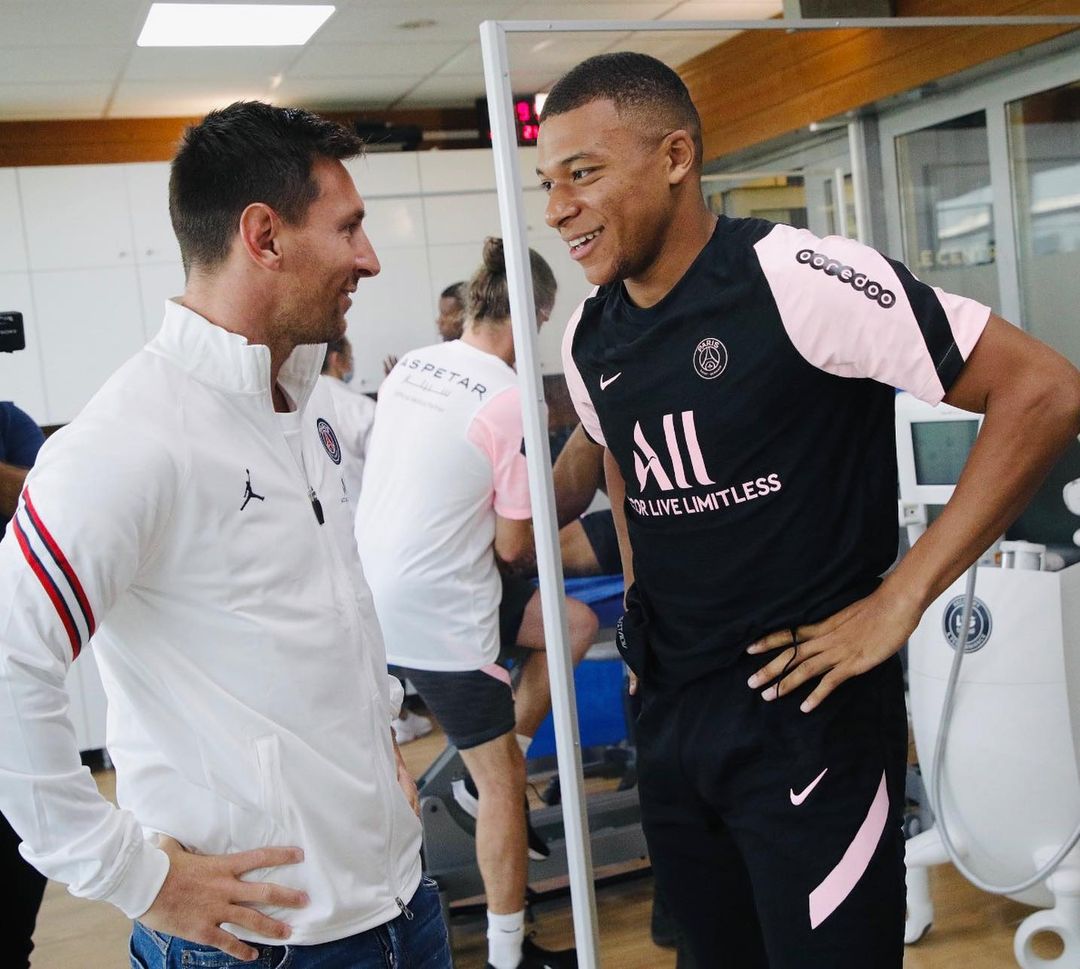 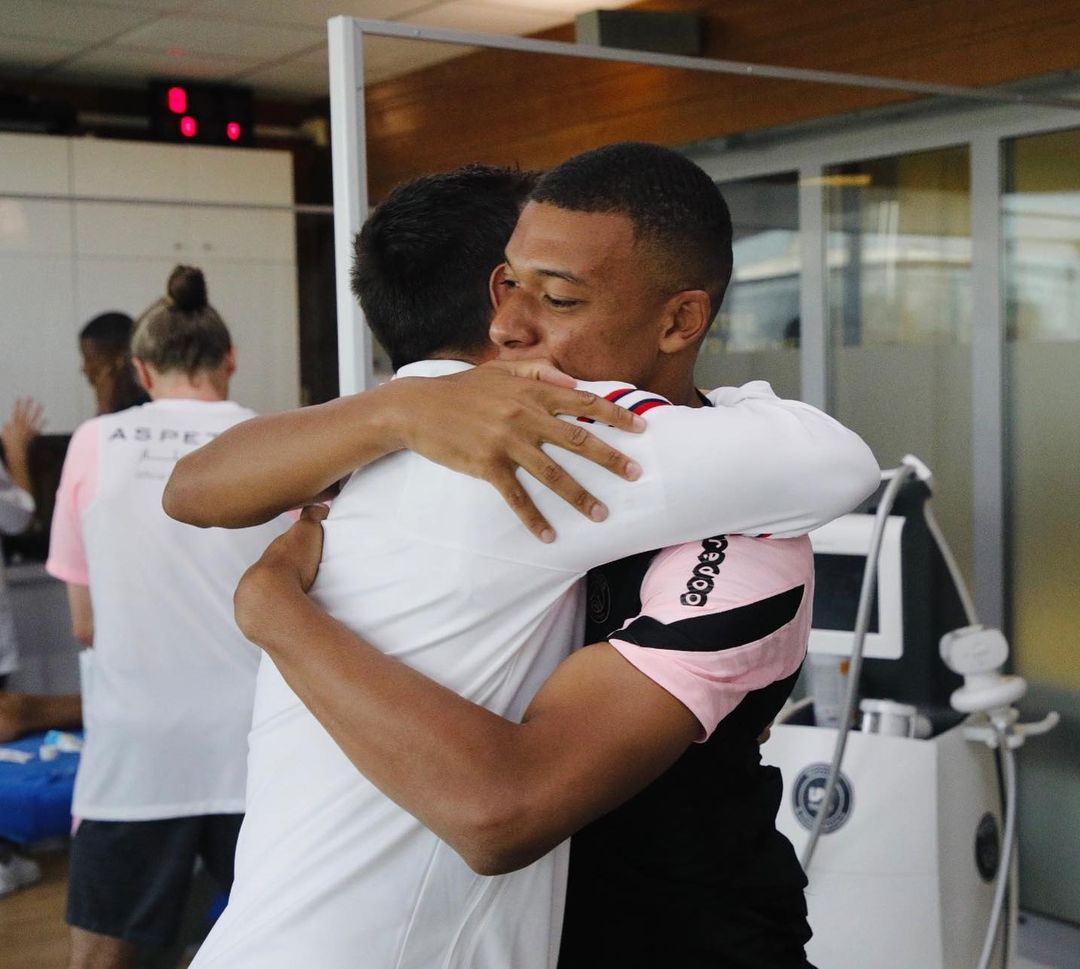 But their respective transfer sagas have led to them both signing for PSG after their contracts expired in Spain.

After Messi was presented to his new fans on Wednesday, Ramos posted a picture of their shirts alongside each other in the club shop.

He captioned the post: "Who would have thought it, right Leo?"

Alongside their club rivalry, Ramos and Messi have clashed a number of times on the pitch over the years.

The defender was sent off in two separate Clasicos for nasty lunges on the Argentine, in 2010 and 2017.

But the pair also share a mutual respect for one another and Ramos reportedly offered his house in Paris to the Messi family if they needed a place to stay in the French capital.

BETTING SPECIAL – GET ARSENAL TO BEAT BRENTFORD AT 30/1

According to Spanish newspaper El Pais, the 35-year-old told the striker: "If you prefer with your family to be in a house rather than in a hotel, you can stay in mine."

Messi, 34, has also been busy getting to know his other new team-mates.

A clip posted by the club showed fellow new signings Georginio Wijnaldum and Achraf Hakimi meeting the superstar inside a restaurant.

Mauricio Pochettino and his assistant, Jesus Perez, were also on hand to chat with their new player.

Messi has played with a handful of members of the PSG squad during his illustrious career, from international pals Angel Di Maria and Leandro Paredes to old Barcelona team-mates Neymar and Rafinha.

PSG fans will have to wait to witness their new hero in action, however.

A special fitness plan is in place for the forward to get up to speed and he will watch Saturday's clash with Strasbourg from the stands.