THIS is the race that sparked fury after a jockey and his horse were both banned for finishing third at huge odds of 100-1. 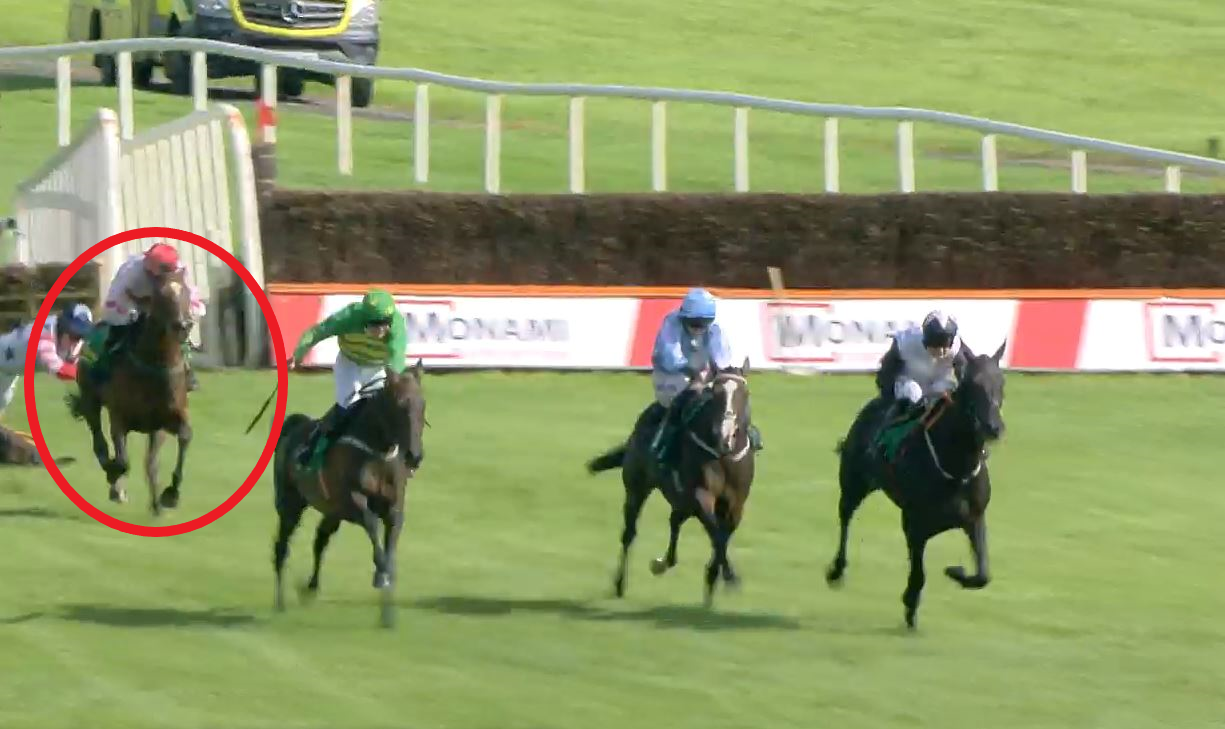 Jockey Ambrose McCurtin has been banned from riding for 14 days and horse No Memory 42 days after falling foul of the 'non-trier' rule.

O'Brien was also hit with a £1700 fine by stewards after an investigation was completed into the running of his horse.

McCurtin appeared to be a strong-finishing third in the 2m4f race over hurdles at Listowel racecourse in Ireland.

Approaching the second last the jockey had progressed from sixth, before two clean jumps and a steady run to the post saw him end up in the places.

That was less than six lengths behind the front two, with the Willie Mullins-trained 13-8 favourite French Made winning under Paul Townend.

McCurtin's finish appeared all the more admirable given his horse was running off level weights with French Made.

Had they competed in a handicap – where horses carry different weights based on their ability – No Memory would have had a 19lb advantage.

But stewards took a dim view of the jockey's finish and decided he and the the horse had breached rule 212.

That stipulation deals with horses deemed not to have made 'real and substantial efforts to achieve the best possible place'.

O'Brien told stewards he was happy with McCurtin's ride and that he had followed instructions.

But he hit the roof upon learning the bans and his fine had been made official.

O'Brien told the Racing Post: "The mare was out the back, with the winner. She was a stone and a half wrong with a Grade 2 winner, and we stayed on after the pace collapsed.

"That's the only reason we got so close, we just didn't have the pace to go with the winner.

"I don't know what they expect, and the chairman of the stewards said he didn't have to explain himself to me."

Asked if he planned to appeal the ruling, O'Brien said: "Sure, I'll have to. Why were we punished? It's absolutely scandalous." 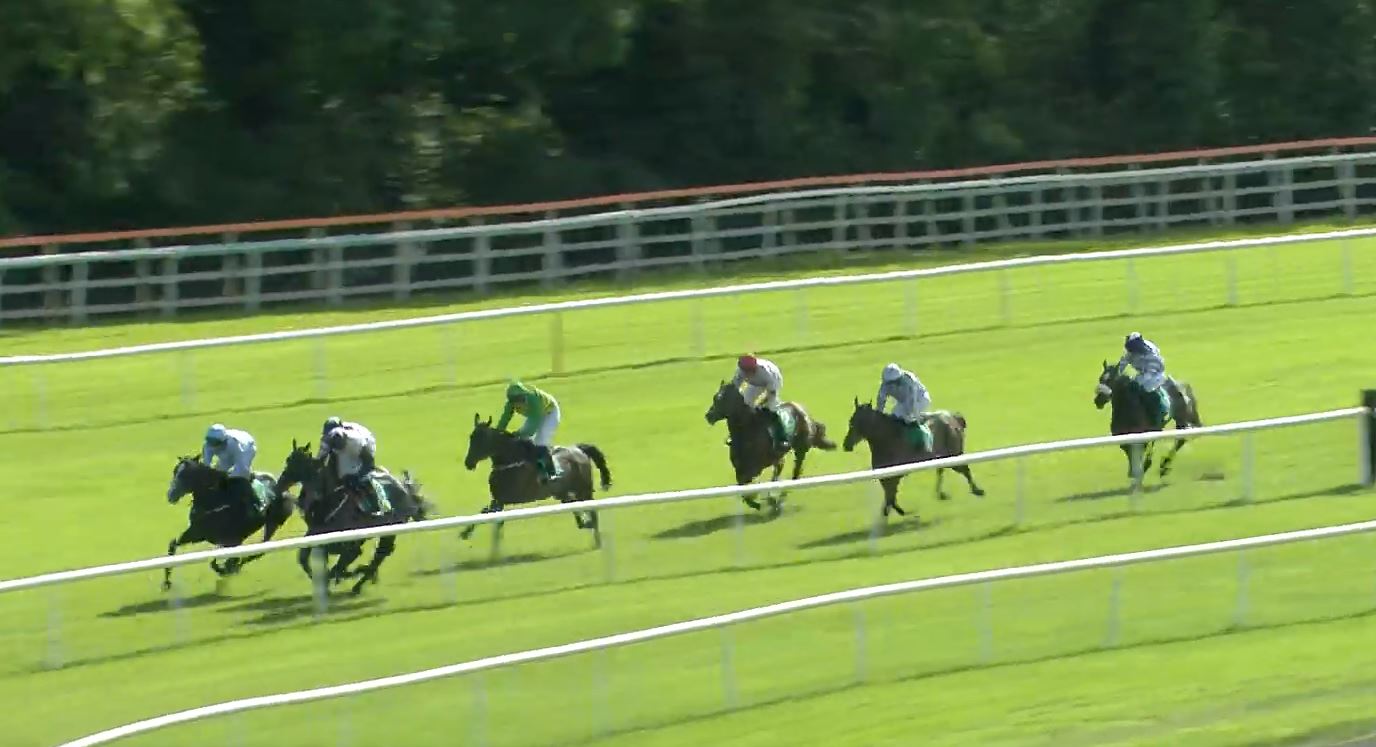 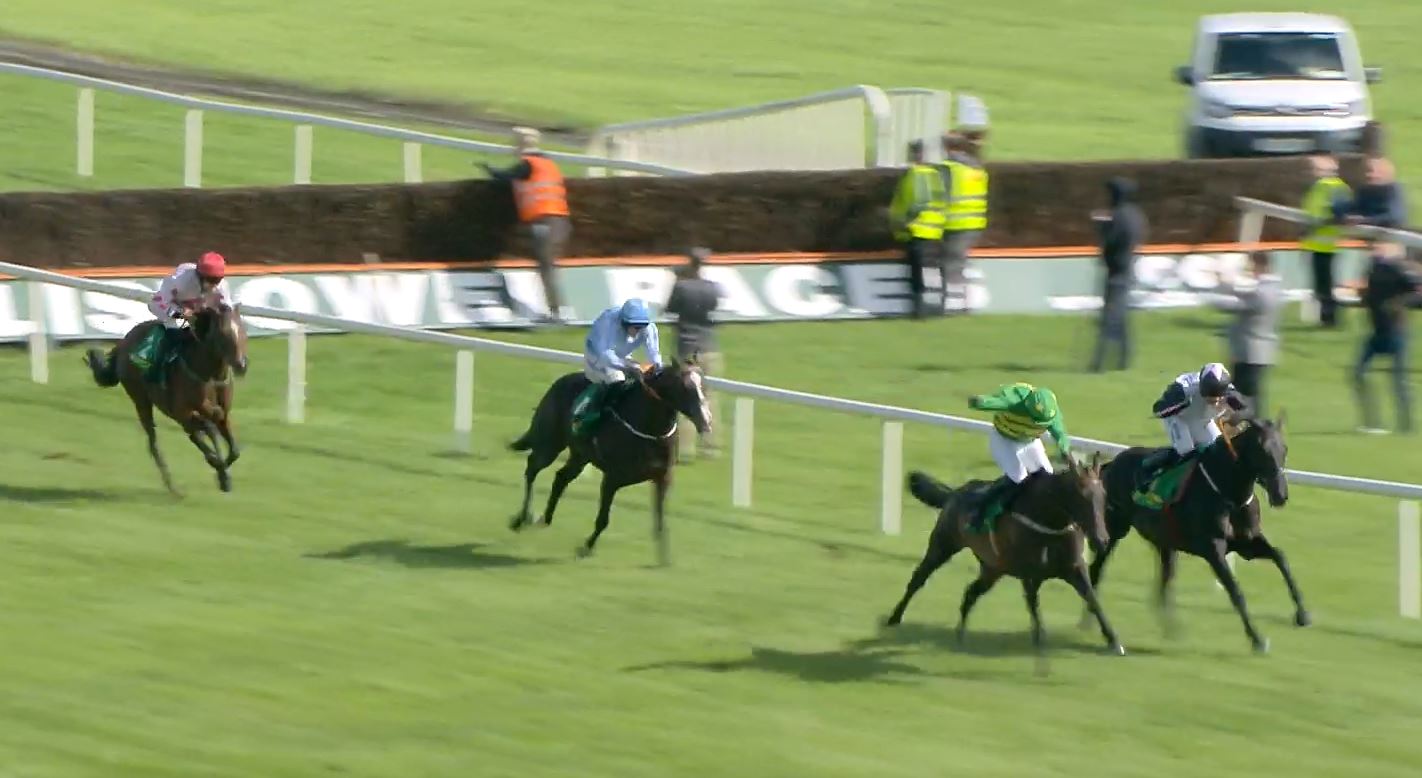 For help with a gambling problem, call the National Gambling Helpline on 0808 8020 133 or go to www.gamstop.co.uk to be excluded from all UK-regulated gambling websites.