MAVERICK Mark Williams stunned the Crucible crowd with the strangest break-off ever seen in the history of the Betfred World Snooker Championship.

The Welsh veteran is at the stage of his career where he can play extraordinary shots, take his time and clearly enjoy himself out on the baize.

Throughout this tournament in particular, the 46-year-old had defied convention by hitting his breaks off the back cushion and then nestling the cue-ball against the pack of reds.

It is an unorthodox tactic to start a frame and he has ignored the flak from any social media fans.

And he went even further in the 15th frame of his 13-3 smashing by Mark Selby in the quarter-finals this morning.

The three-time world champion surprised everyone by hitting the white ball off FOUR cushions before it made contact with the reds.

It was something never seen before in this famous Sheffield theatre and was the sort of shot you would expect in an exhibition.

It is unlikely Williams will be punished even though there were fears his controversial break-offs would be banned.

The No.12 seed has divided opinion since the Masters first-round defeat in January when he kept presenting frame-winning opportunities for Shaun Murphy from the outset.

As a result, he surprised everyone by running the cue-ball off the bottom cushion and into the pack of reds instead.

It means an opponent has to play a safety shot in response and there are no rogue reds available to pot.

Last month the World Professional Billiards and Snooker Association players’ board sent an email to all pros to determine if the shot should be scrubbed from the sport.

This angered Williams, who took it as a personal slight, and he responded to the message by writing sarcastically: "Well just BAN IT then."

But the WPBSA have said they will not suspend the action and Williams has vowed to carry on doing it next season.

I have been doing it for months and months and getting slaughtered by everyone. 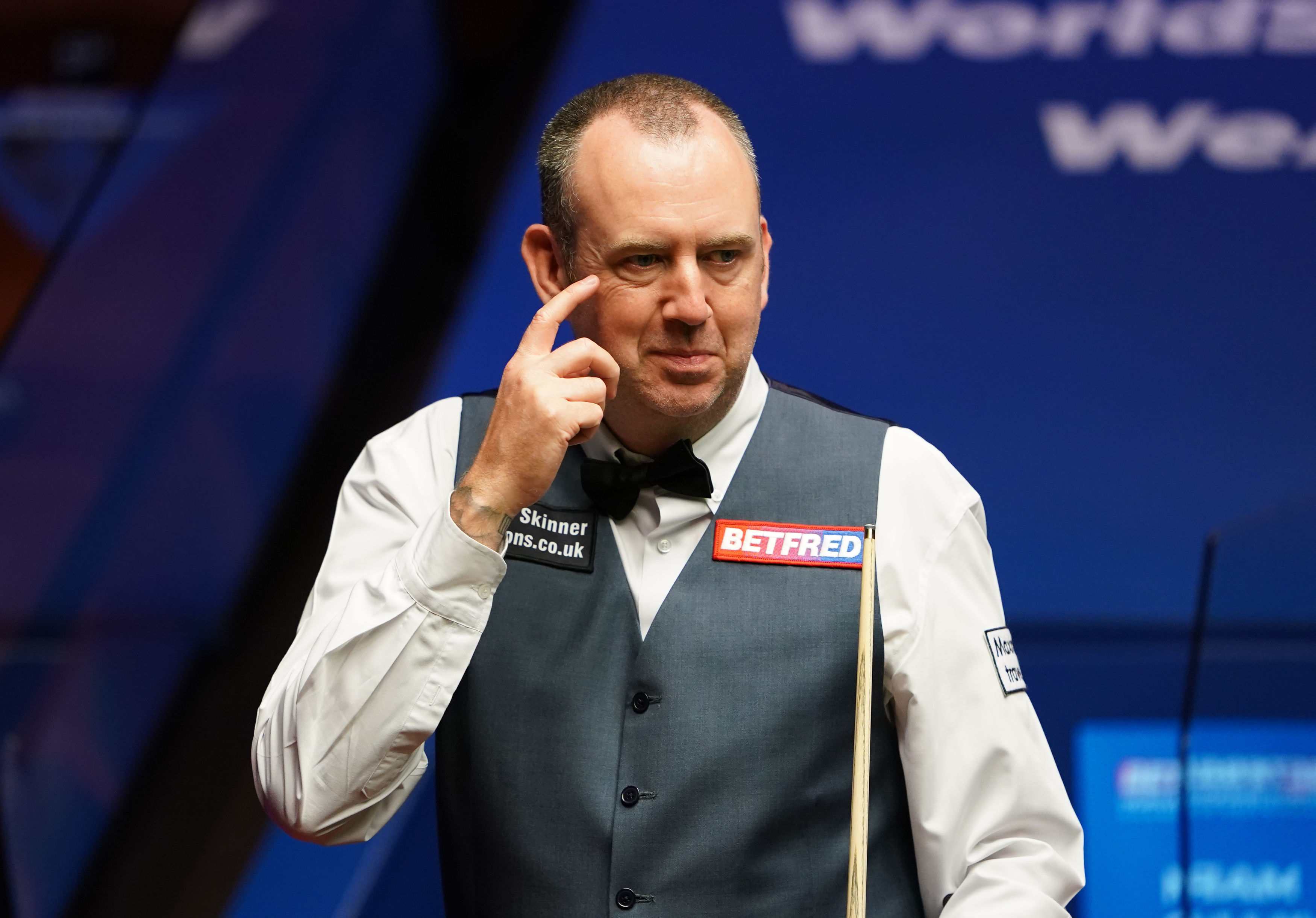 Williams said: "I was thinking about smashing it from behind but I thought I would try a different break-off.

"I was fed up of doing the one so did four cushions instead. I have been doing it for months and months and getting slaughtered by everyone.

"Now a few other players have been doing it, the commentators say, 'That is not so bad'. When others do it, it is suddenly alright."