CHE ADAMS got back to his goalscoring best to down Watford – and earn Southampton their first away win of the season.

The Scottish international’s curling beauty in the 21st minute proved to be enough for the Saints as their woes on the road ended. 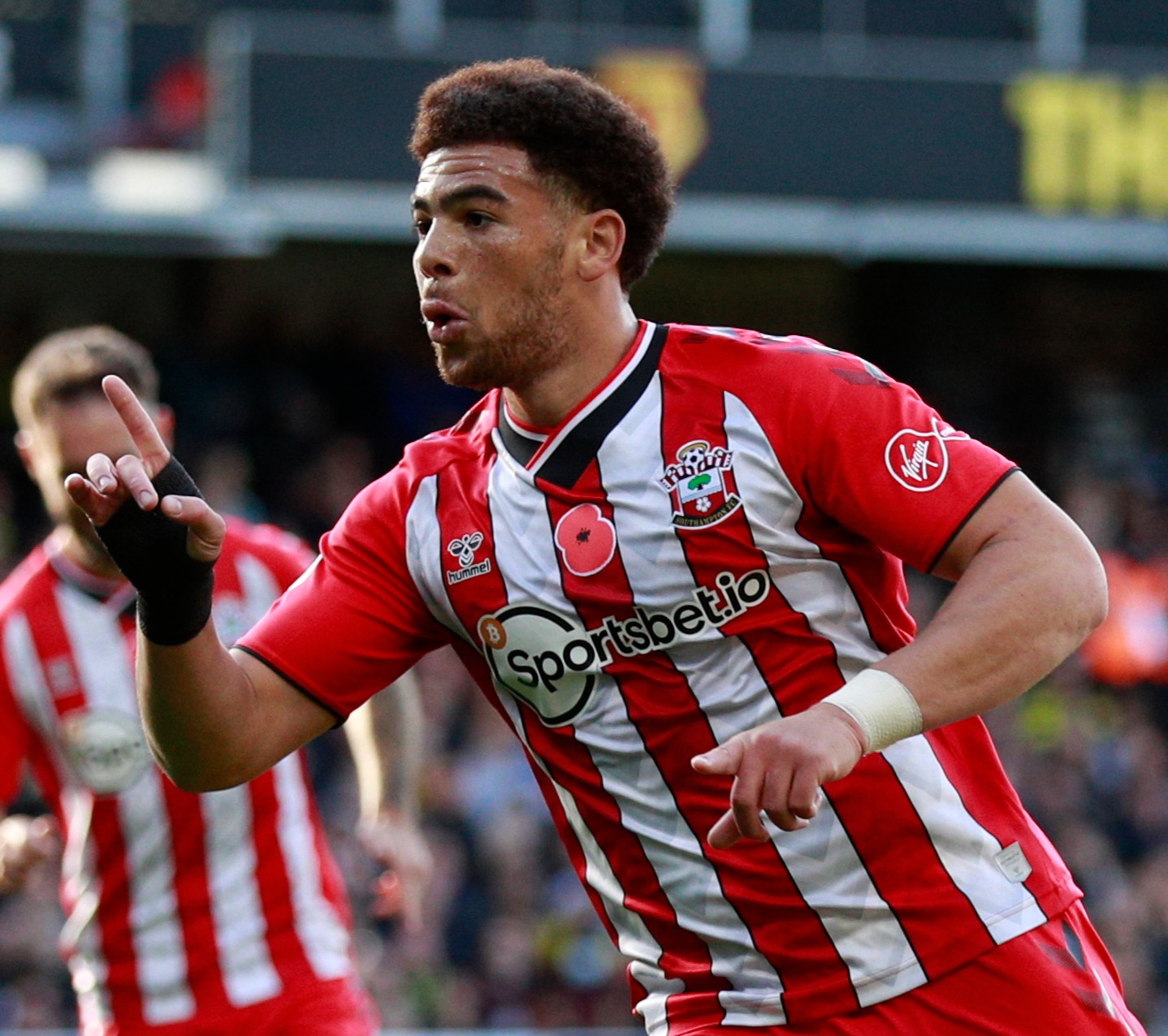 And after netting against Chelsea in the Carabao Cup in mid-week, Adams scored his first league goal of the campaign in his first start in three.

Ralph Hasenhuttl’s men are now four points clear of the drop in 14th after just their second victory.

For Claudio Ranieri’s Hornets, they suffered back-to-back home defeats for the first time since November 2019 as their inconsistency and defensive frailty keeps them in 16th.

Ranieri made just one change from the side that hit five past Everton – Joao Pedro replacing Ozan Tufan in an attack-minded switch.

Hasenhuttl must have been impressed with Southampton’s display at Chelsea in the Carabao Cup in mid-week, as the Austrian coach made four changes.

That included Adams and Adam Armstrong – both starting up top against the Blues – who did so again at Vicarage Road. 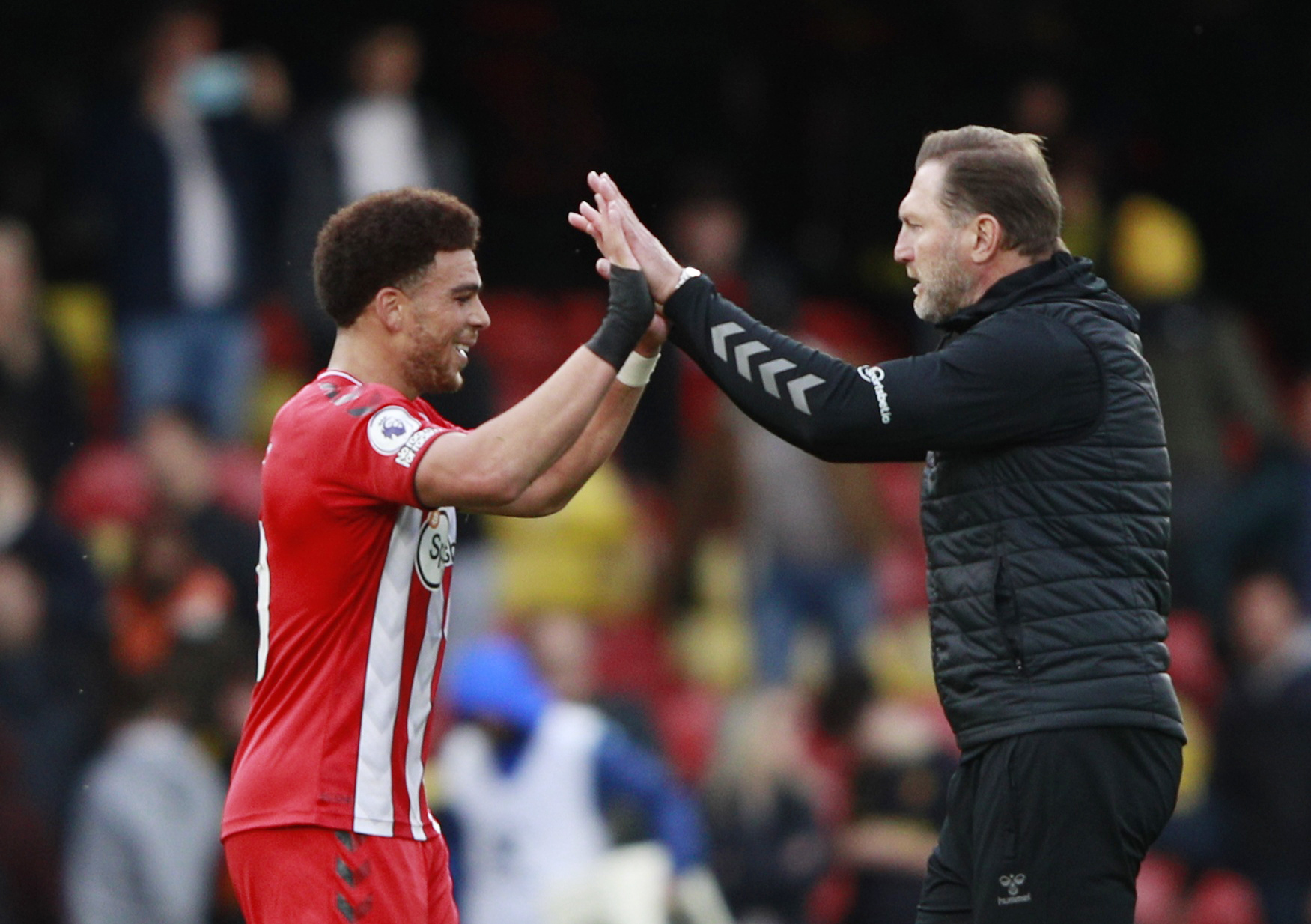 Ranieri was also at Stamford Bridge in a scouting capacity – but you have to wonder what exactly he was watching as his side were caught cold against an energetic Saints.

Craig Cathcart – who was torn apart by Mohamed Salah in the Hornets’ last home outing – almost scored an own goal from Nathan Redmond’s cross in the opening seconds but for Ben Foster’s quick reactions.

That set the tone for the first half as Watford’s openness at the back encouraged Southampton to attack.

Redmond and Kyle Walker-Peters were causing chaos down the left before the hosts began to threaten themselves up the other end.

Joao Pedro’s low cross was somehow missed by Josh King – looking to grab a goal in back-to-back Prem games for the first time since January 2019.

But it was at the back where the problems lay for Watford – Redmond and Walker-Peters combining nicely again but Armstrong’s header at the far post lacked conviction.

The visitors finally found their shooting boots in the 21st minute through Adams in glorious fashion as his scooped effort from outside the box curled into the top corner.

Despite their flakiness at the back, Watford continued to show glimpses of attacking intent as Foster’s superb pass from hand set King up on a speedy counter.

The Norwegian squared for Ismaila Sarr and his near post effort squirmed through Alex McCarthy’s body only for Walker-Peters to produce a stunning goal-line clearance. 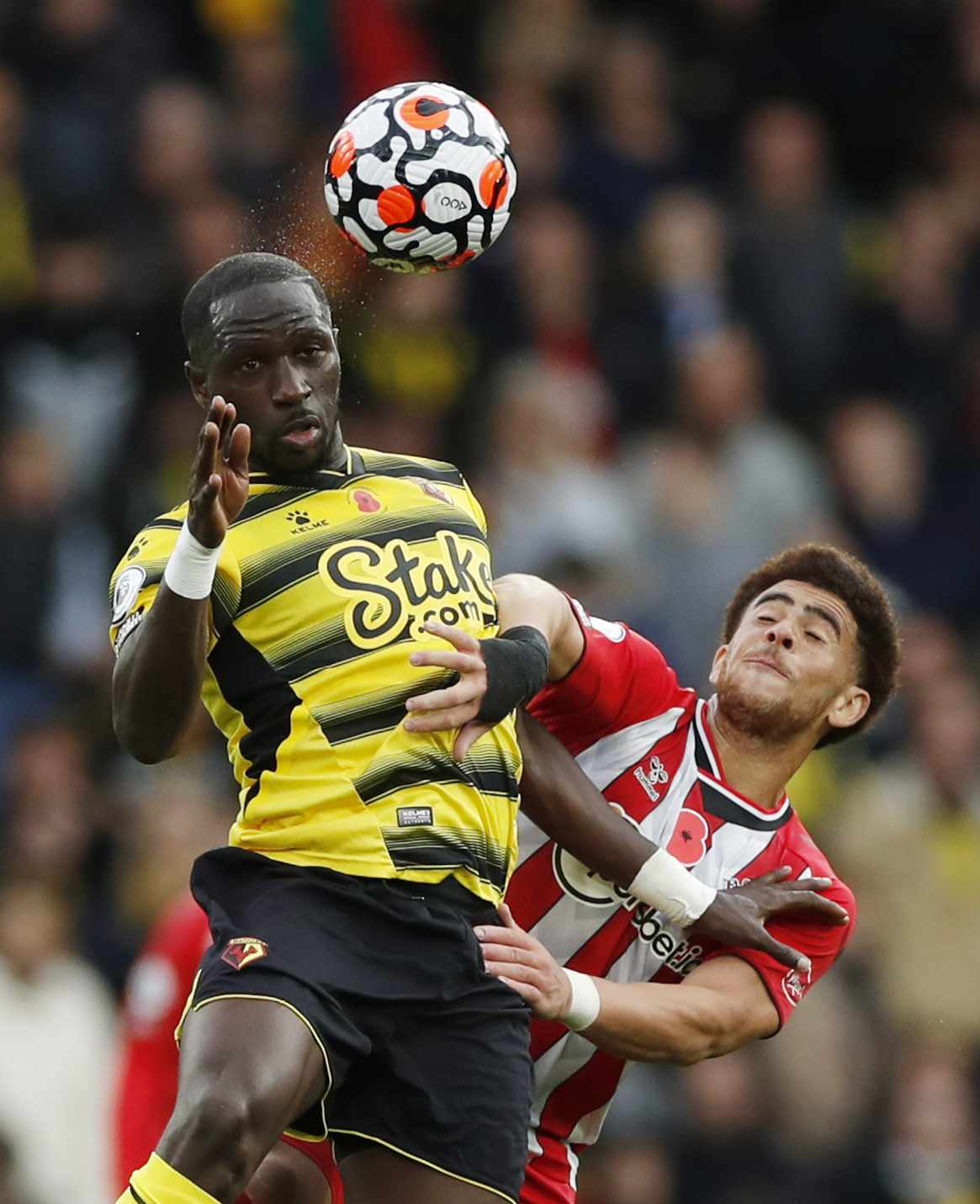 But the Saints were still creating chances with ease – Adams somehow heading into the ground and over from a yard out and Armstrong blazing an effort over.

Ranieri reacted at the break by bringing on Ken Sema and Tom Cleverley for Cucho Hernandez and Pedro to little avail.

Armstrong wasted two more opportunities early in the second half that both had Foster rooted to the spot.

And the Saints almost paid the price as Ashley Fletcher’s swivelled shot in the box was well saved by McCarthy late on.