AMANDA STAVELEY has warned Newcastle fans of the perils of the January window and admitted: We may not get the right deals.

But the new Toon co-owner is confident they got the right man in recently-appointed coach Eddie Howe – and assured him he was ALWAYS their No.1 choice. 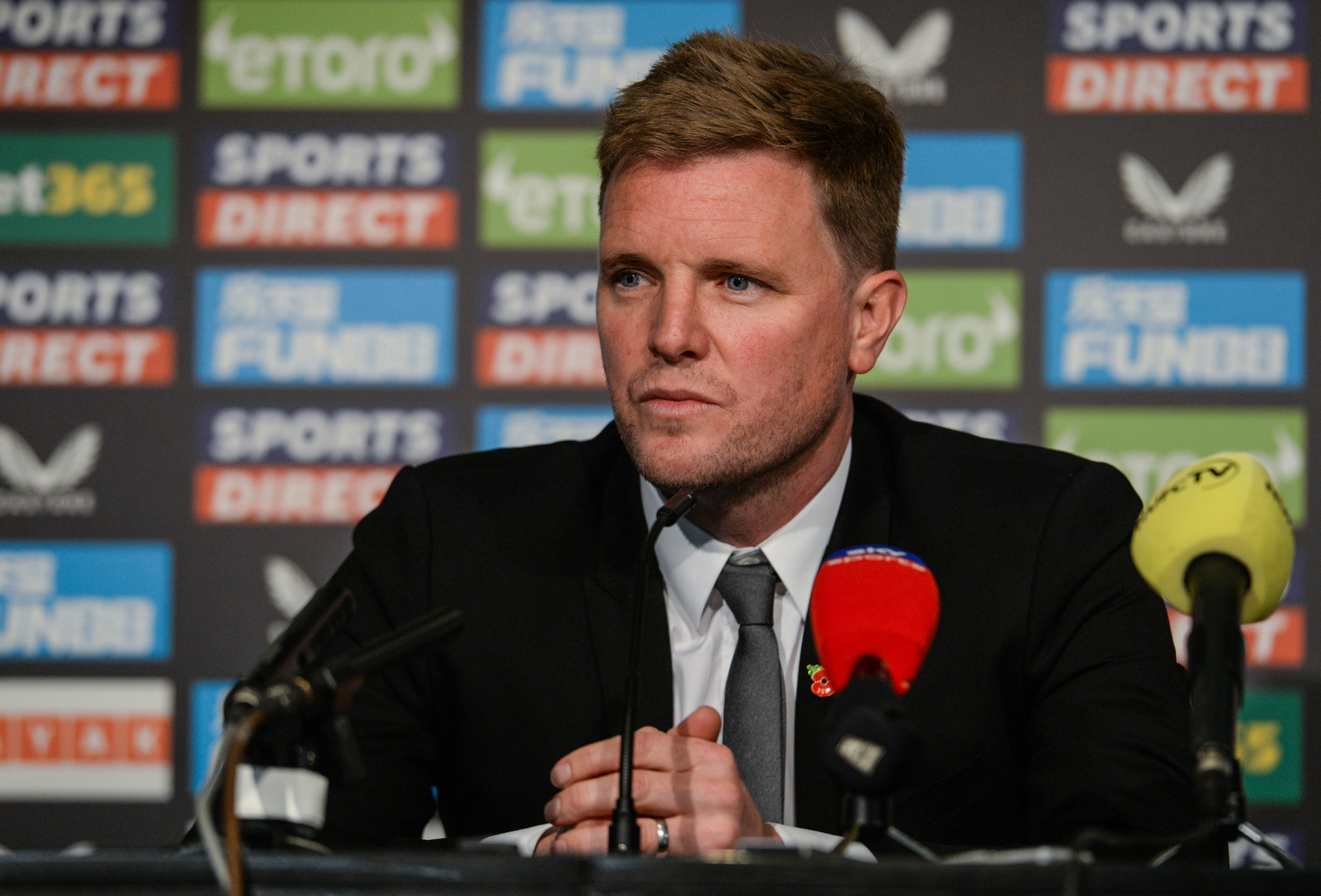 Staveley believes a lot of investment is needed in “every area” of the club – with first team squad additions a crucial part of that ahead of the winter window in two months.

New signings are expected by the Newcastle fans with billionaire Saudi owners at the wheel as they look to steer clear of relegation.

Yet Staveley is cautious of finding the right players in the middle of the season.

She said: “We have got a robust business plan and developing that every week.

“January, we are preparing for that window. It is not a window that we would ordinarily want to invest in as you probably don’t get the right deal.

“But that’s something that is important at the moment.

IS your downtime as epic as it could be?

You can get 50 free spins at PokerStars Casino. Boom.

“We have been analysing every area of the club and a lot of investment is needed.”

It has been just over a month since Staveley – alongside the Public Investment Fund – took over at St James’ Park and communication and interaction with the fans has been one of the biggest changes following the 14-year mute ownership of Mike Ashley.

And speaking in a club interview, Staveley added: “I want to be able to communicate with the fans.

“If we do make mistakes, we want to quickly own up to them and put them right.”

However, Staveley is yet to discuss the situation surrounding the attempted capture of Villarreal boss Unai Emery – who appeared to snub a move to Newcastle after talks of his departure intensified.

But she has taken the time to double down on the club’s decision to opt their apparent second choice in ex-Cherries boss Howe.

Staveley added: “We are so excited about Eddie joining and heading up the firs team. He is an incredible coach.

“We did a very robust managerial search and we were very proud to appoint him to lead Newcastle into the next phase of its development.

“We and particularly PIF are a very process driven organisation and the one thing we have learnt in football is that things move incredibly quickly.

“We met and had spoken with Eddie some time ago and discussed his appointment back when Mike [Ashley] was running the club.

“But we have to do a full search of the market place to find a perfect fit.
Eddie is a perfect fit. We couldn’t have imagined bringing in a better manager. He’s so dynamic.

“When we did analysis of managers he scored so highly across all mediums.

“We were so impressed that he did what he did with Bournemouth with limited resources. It is very easy to win trophies with a lot of money or infrastructure. 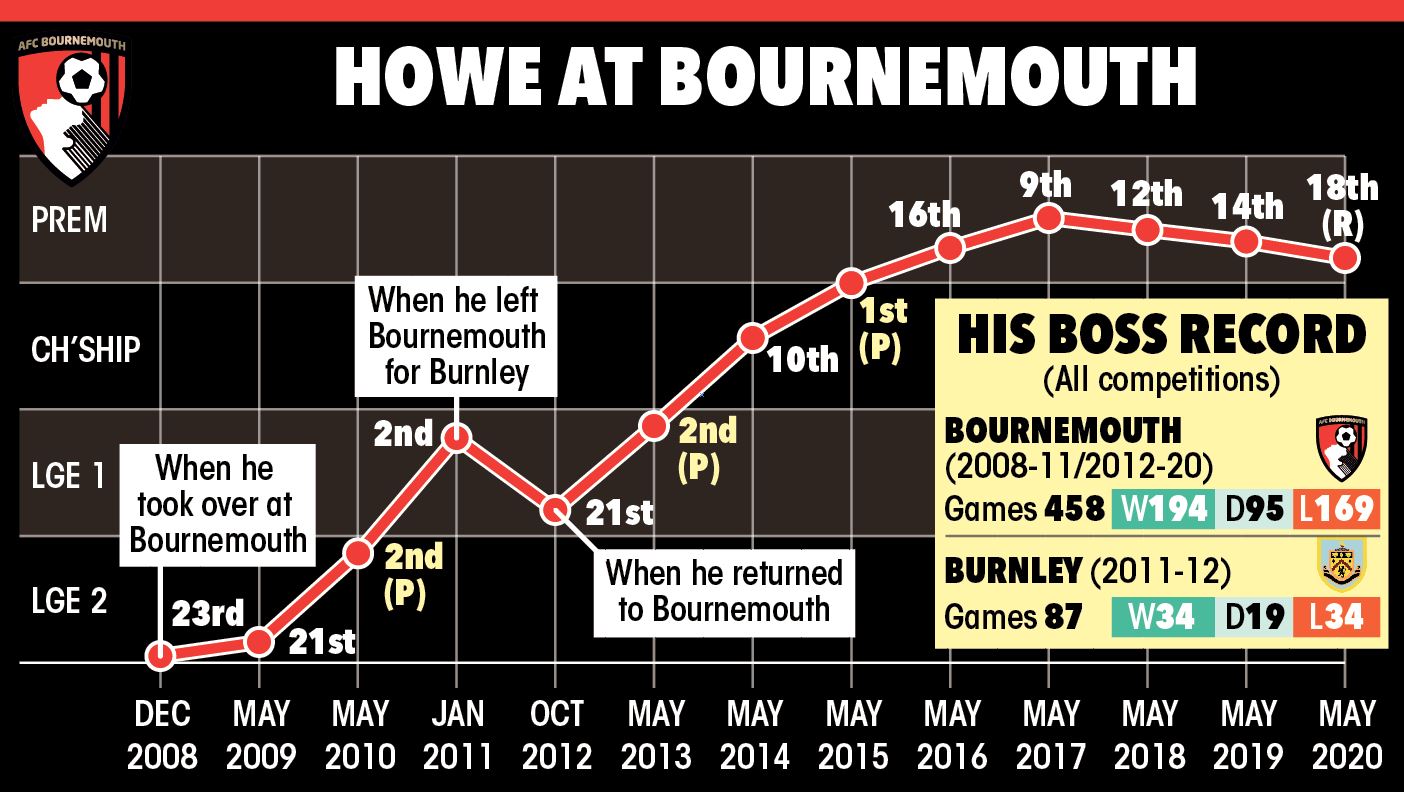 “And we had to have someone leading the club that was not frightened of relegation.

“We had to take that risk and buy the club when we were sitting in 19th at the time, and Eddie took that risk with us as there is always that chance of relegation.

“But I think he and the team will do the most incredible job.”