WEST HAM have joined Tottenham in the race to sign Sampdoria hotshot Mikkel Damsgaard, according to reports.

The Danish winger, 20, has been in strong form under Claudio Ranieri in the 2020-21 season. 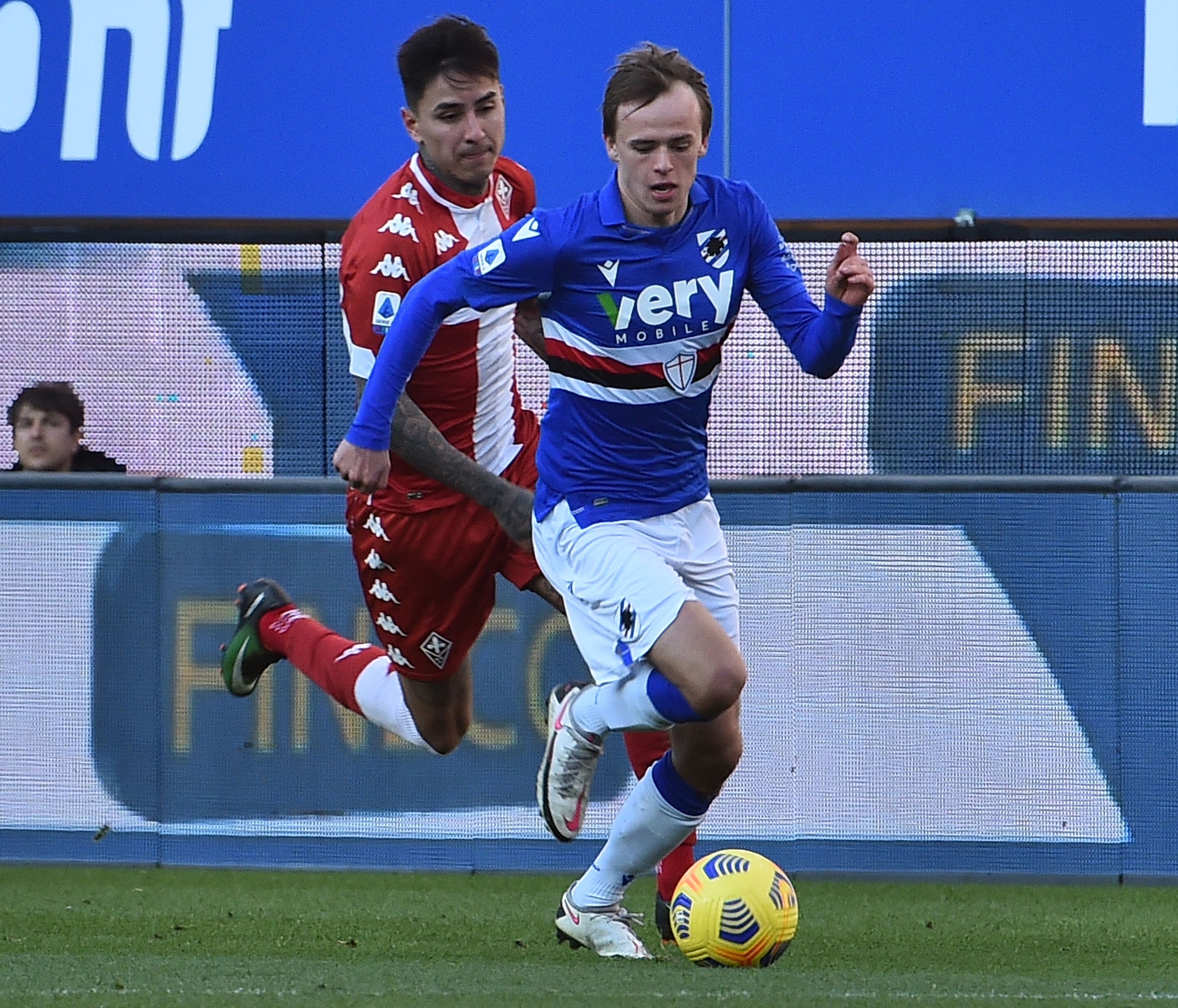 But David Moyes and Co will face competition from a host of Premier League rivals and even Juventus.

Tottenham were believed to have been leading the race to sign the one-cap Danish international in the summer.

But Southampton and Leeds have also been tipped with a move for Damsgaard – who cost Sampdoria just £5.5m in January 2019.

The left-winger – also capable of playing on the right – joined the Serie A side from Danish side Nordsjaelland.

This season alone, Damsgaard has scored two goals, while laying on four assists in 21 Serie A appearances.

On Sunday, he started the 2-1 win over Fiorentina – but was booked and subbed off after an hour having made little impact.

And despite the transfer interest, Damsgaard has revealed he is happy at Sampdoria, saying the club are giving him what he needs at this point in his career. 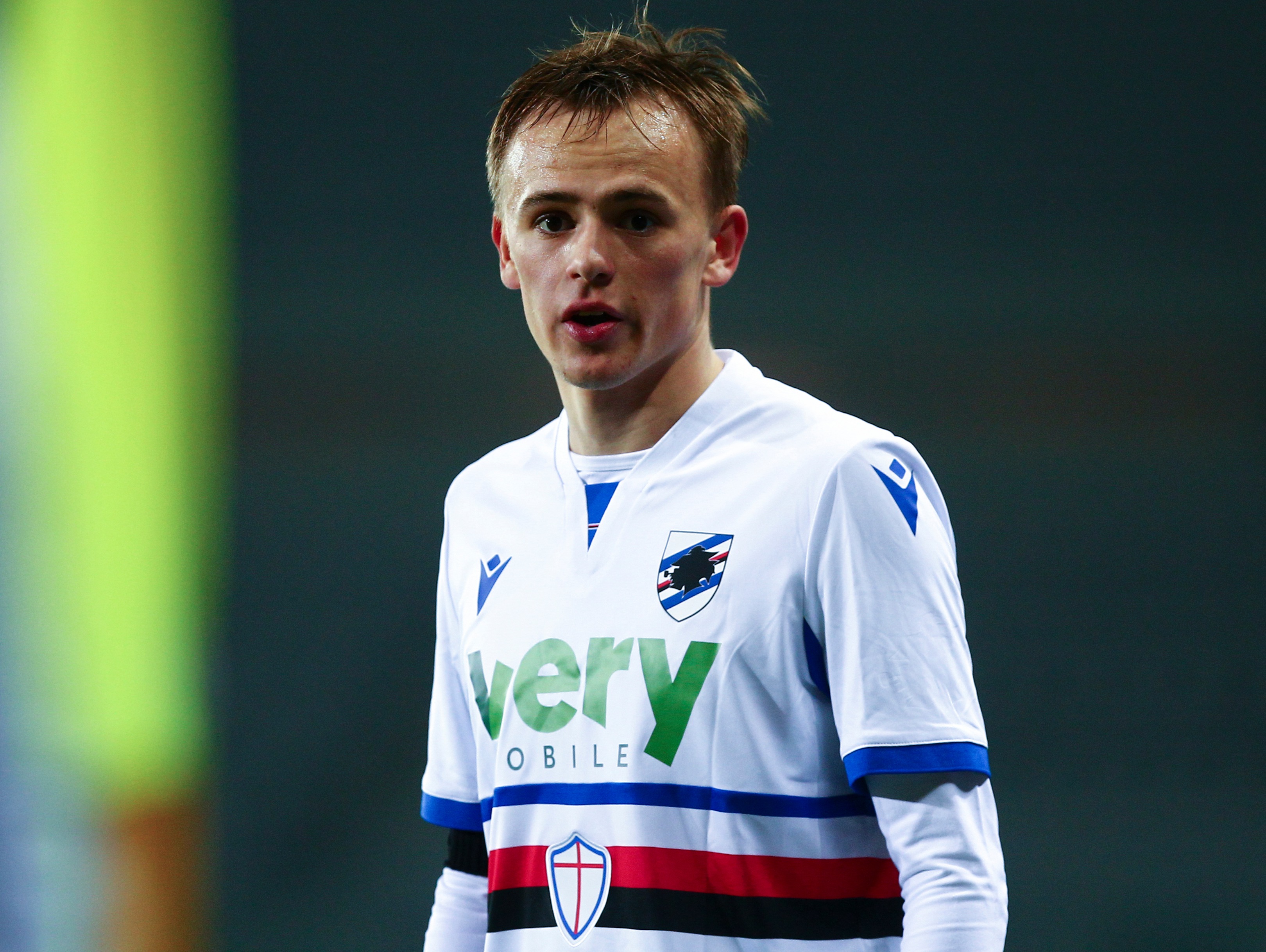 The Dane said: "I needed to take a step forward, measuring myself with a more competitive football than the Danish.

"Before signing, I visited the headquarters, the sports centre and spoke to the people of the club who explained the size and the project of the club. I was satisfied with the answers.

"From July to today I have to say that the Italian reality has met my expectations: strong players, well-trained coaches, high-level league.

West Ham have also been linked with a move for free agent Diego Costa, who left Atletico Madrid at the end of December.

However, Brazilian side Palmeiras and Spurs are both above the Hammers in the bookies' list of favourites.