WEST HAM fear Manchester United will block any attempt to sign Jesse Lingard by opting to keep the star this summer.

Lingard played a key role in helping the Hammers secure a Europa League spot with nine goals in 16 appearances on loan in the capital. 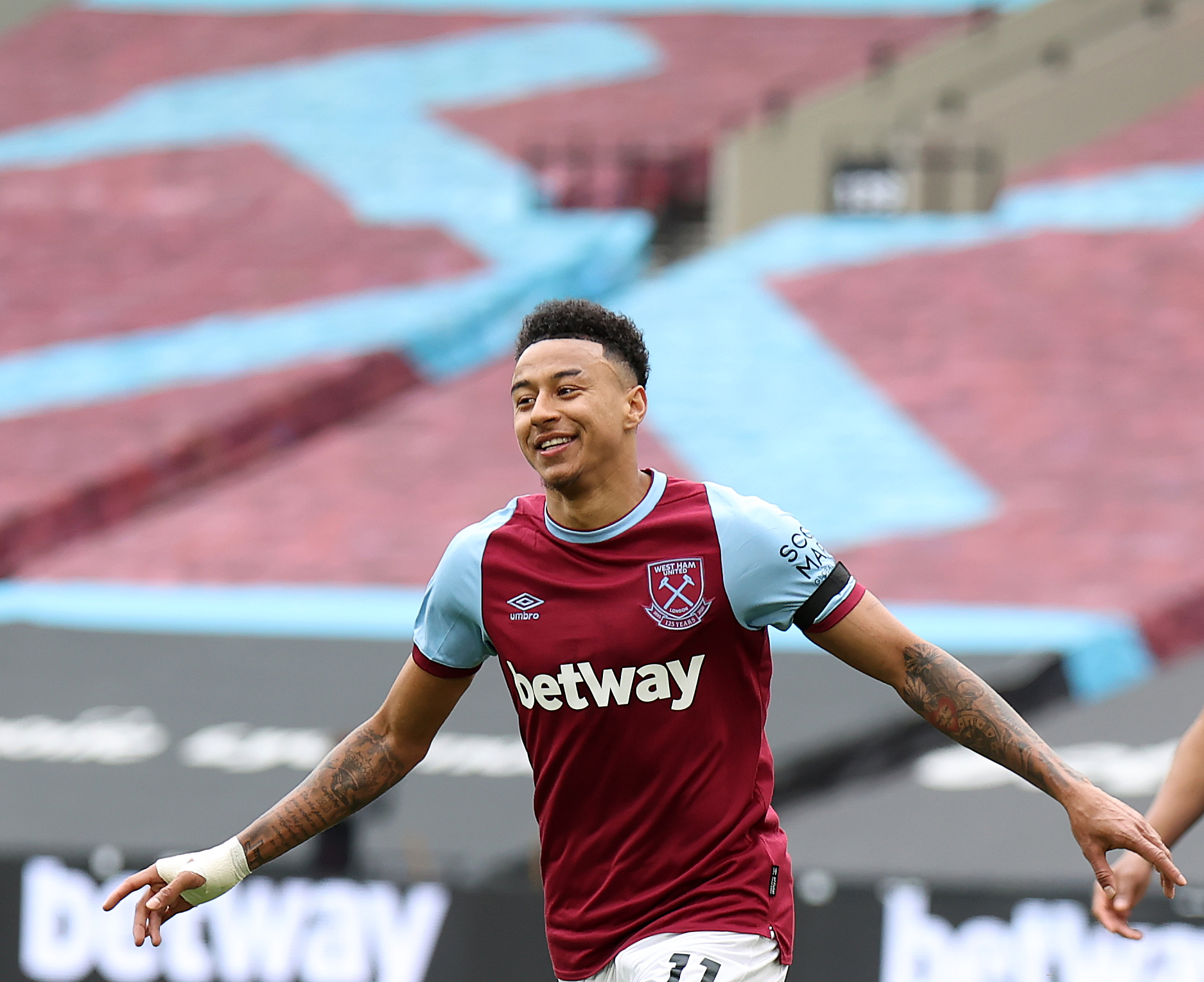 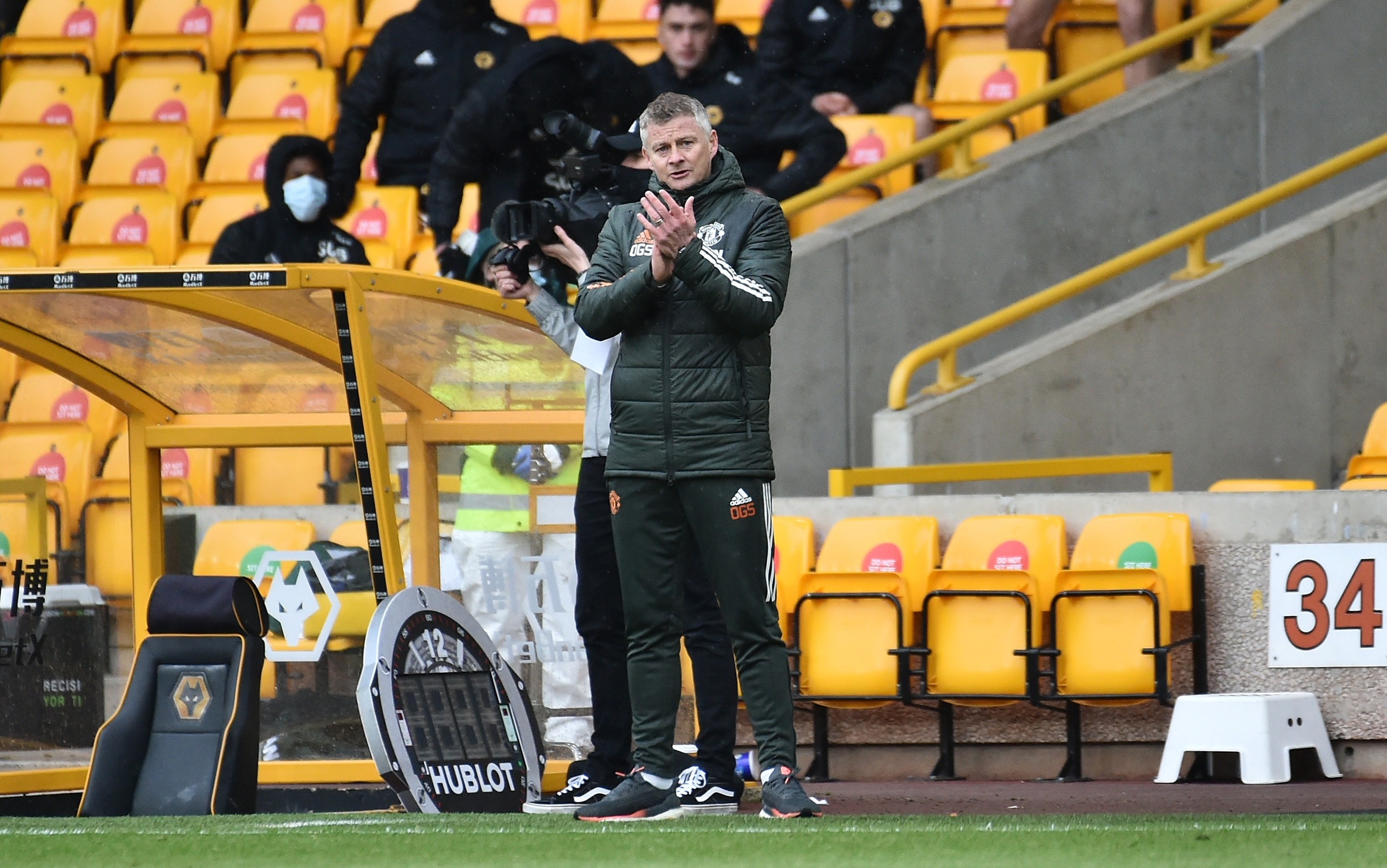 Boss David Moyes is desperate to bring the 28-year-old to the London Stadium on a permanent basis.

But the popular Hammers gaffer admitted on Sunday he had no clue whether a deal was possible.

There are increasing concerns within the club that United have no interest in letting the England ace leave Old Trafford on the back of the impact he has made while on loan.

SunSport understands there has been no contact at all between the two clubs to discuss a permanent deal, despite the Hammers making it clear they would be willing buyers.

With just a year left on his current United contract, the Red Devils know they could get little more than around £15million for the player even if there were a queue of clubs in for him.

But though they were happy to let Lingard go out on loan to get regular football after a difficult period affected his form, the levels of his displays with West Ham have confirmed their belief he is still a top class player.

And their position has not changed despite Moyes making it clear he wants the attacking midfielder – Ole Gunnar Solskjaer may still opt to reintegrate him back into his squad for next season.

Lingard is expected to be named in England’s Euros squad – and that also represents a problem for the Hammers because it would be hard for United to sell a current international to a rival club.

West Ham capped off their best season since 1999 with a 3-0 win over Southampton on Sunday.

The Hammers finished sixth to qualify for the Europa League.

Lingard scored nine goals and laid on five assists in 16 games for the East Londoners.