WEST HAM have reportedly joined Arsenal and Tottenham in the race to snap up Andrea Belotti on a free transfer in the summer.

The 28-year-old will depart the Stadio Olimpico Grande Torino at the end of the season after refusing to sign a new contract. 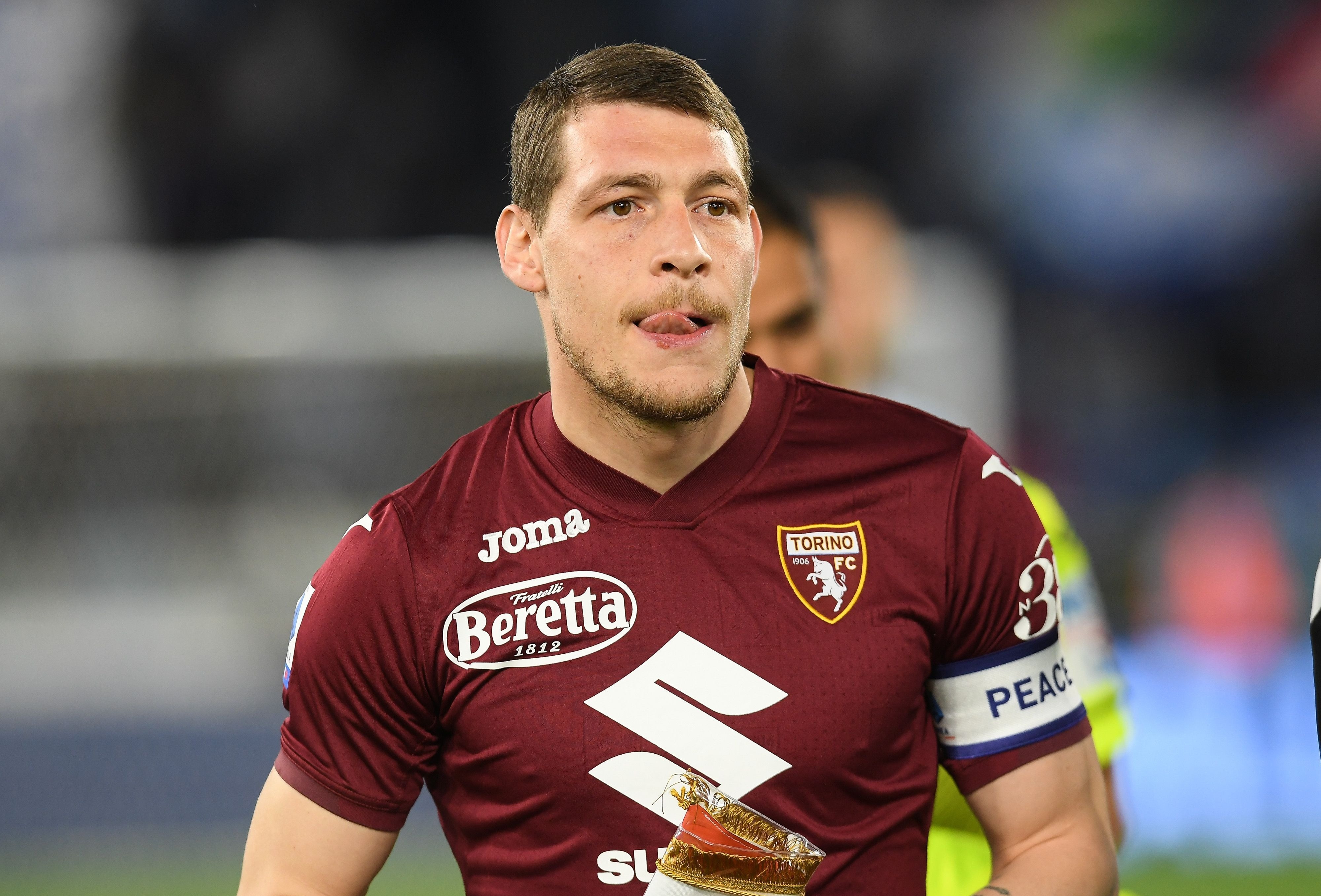 Mikel Arteta is claimed to have looked into the possibility of securing the Italian striker's services.

The Gunners were linked with a move for Belotti as a possible replacement for Alexandre Lacazette if the Frenchman departed last year.

Meanwhile their North London rivals Spurs are said to have had a loan offer with an option to permanently sign him for £46.3million rejected by Torino in 2020.

And according to Fichajes, the Hammers have now entered the frame to sign the Euro 2020 winner. 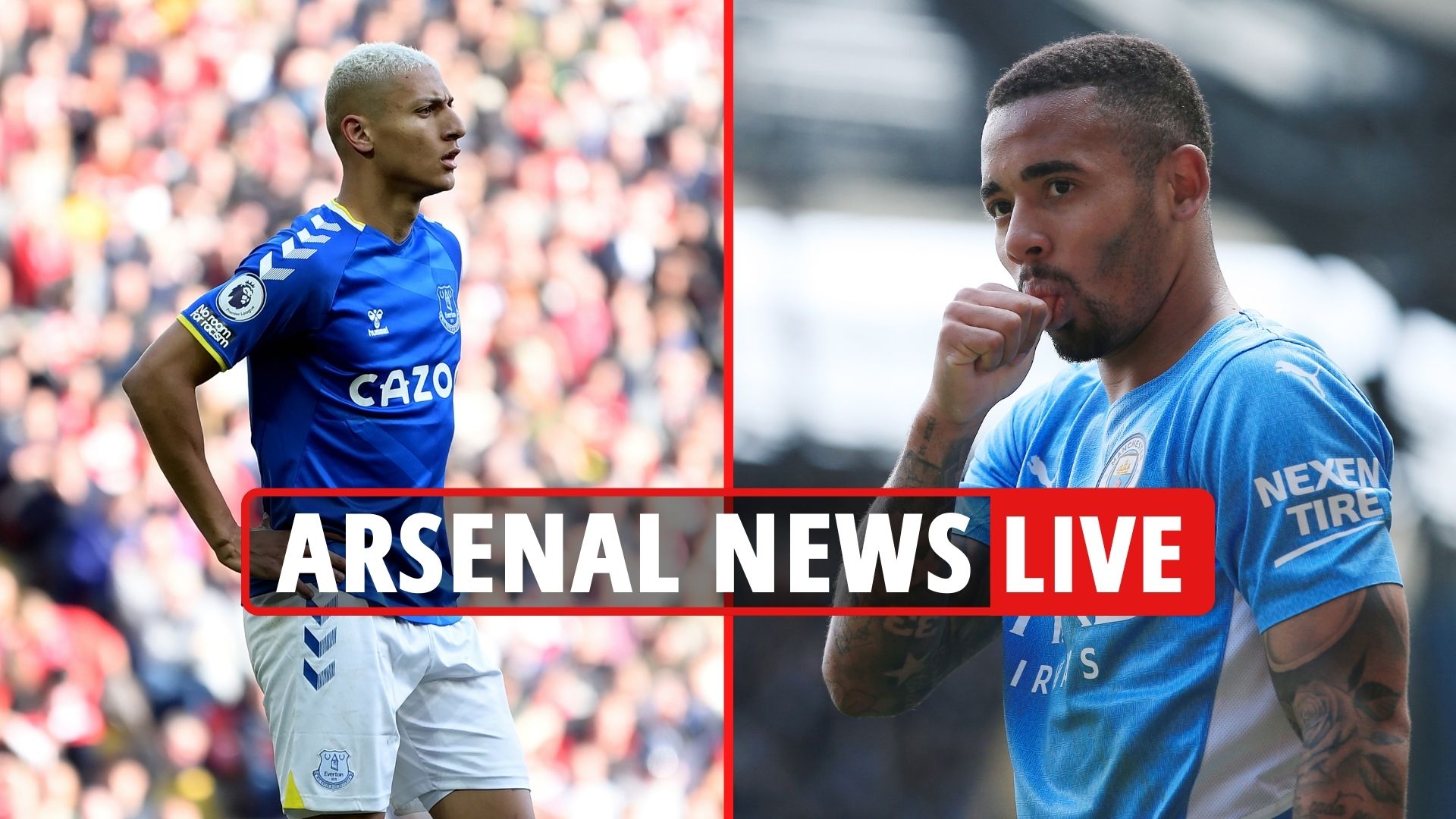 They state that David Moyes' side have already made their move in trying to lure Belotti to the London Stadium.

The news outlet has revealed that a three-year contract is on the table for the ex-Palermo centre-forward.

West Ham are in the market for a striker to provide competition for Michail Antonio up top.

But it's not just English clubs that are eyeing up a swoop to sign Belotti.

Most read in football

It has been suggested that Torino's Serie A rivals AC Milan and Atalanta are looking to keep him in Italy.

Meanwhile LaLiga giants Atletico Madrid are also in the hunt for the 42-cap Italy international.

Belotti, who has scored 110 goals in 247 games for Torino since joining from Palermo in 2015, has struggled for form this campaign.

He has found the back of the net just five times from 18 top-flight outings in what has been an injury-hit season.