Where are PSG XI that lost 6-1 to Barcelona? Just four remain after Cavani and Thiago Silva Premier League transfers

IT is four years since Barcelona overturned a 4-0 first leg defeat to thump Paris Saint-Germain 6-1 and progress into the Champions League quarter-finals.

The two European giants are set to clash again on Wednesday, with Barcelona needing another miracle as they are 4-1 down from the first leg. 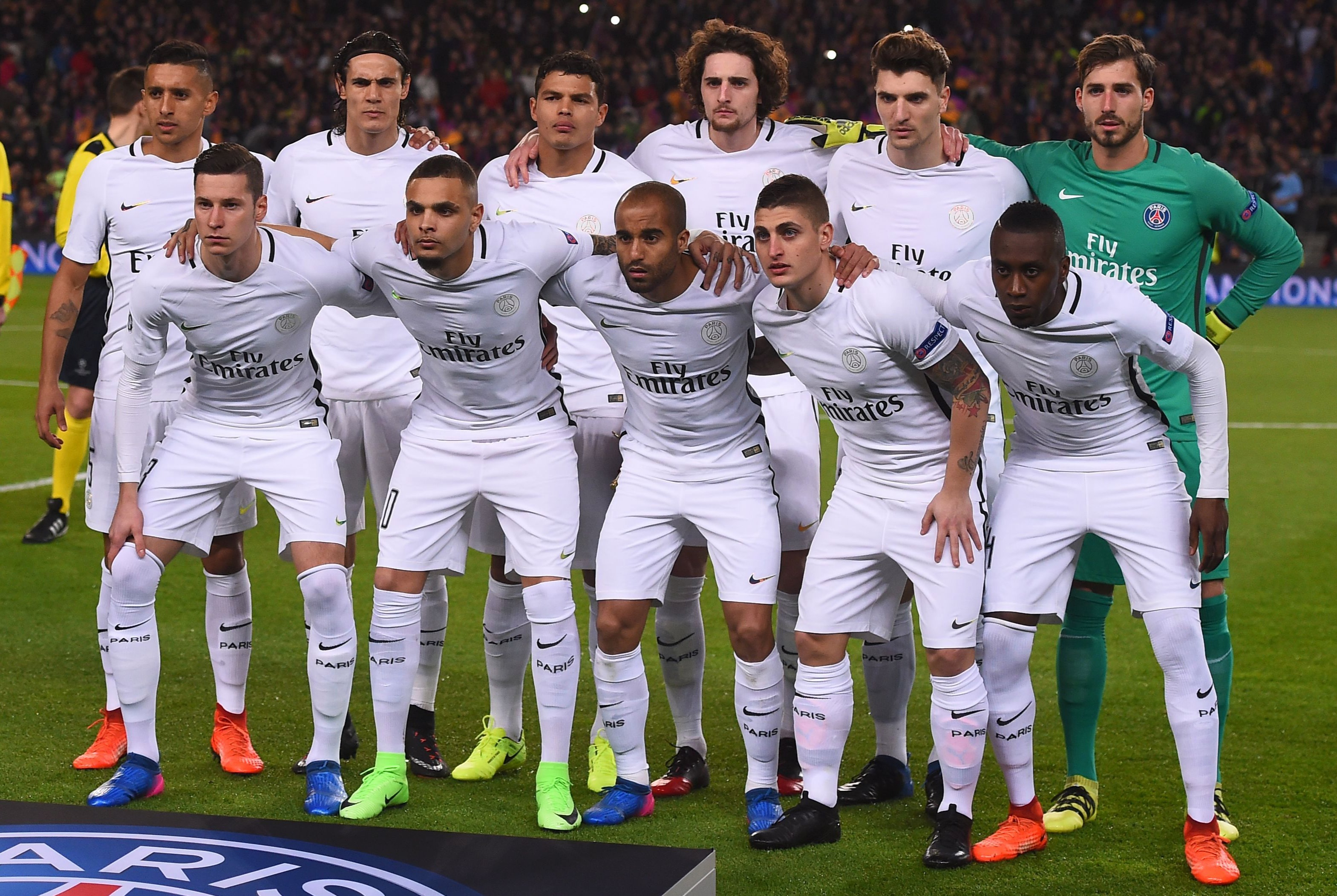 In 2017 goals from Luis Suarez, Lionel Messi, two from current PSG star Neymar, a Layvin Kurzawa own goal and a 95th minute Sergi Roberto strike saw Barca complete the most remarkable of turnarounds.

Only four of PSG's battered troops that day remain at the club, here SunSport runs through where the starting XI are now.

The 30-year-old is back in his homeland of Germany with Eintracht Frankfurt, the club PSG signed him from.

Trapp has five caps for his country and was once described by former PSG boss Laurent Blanc as 'one of the best goalkeepers in the world'. 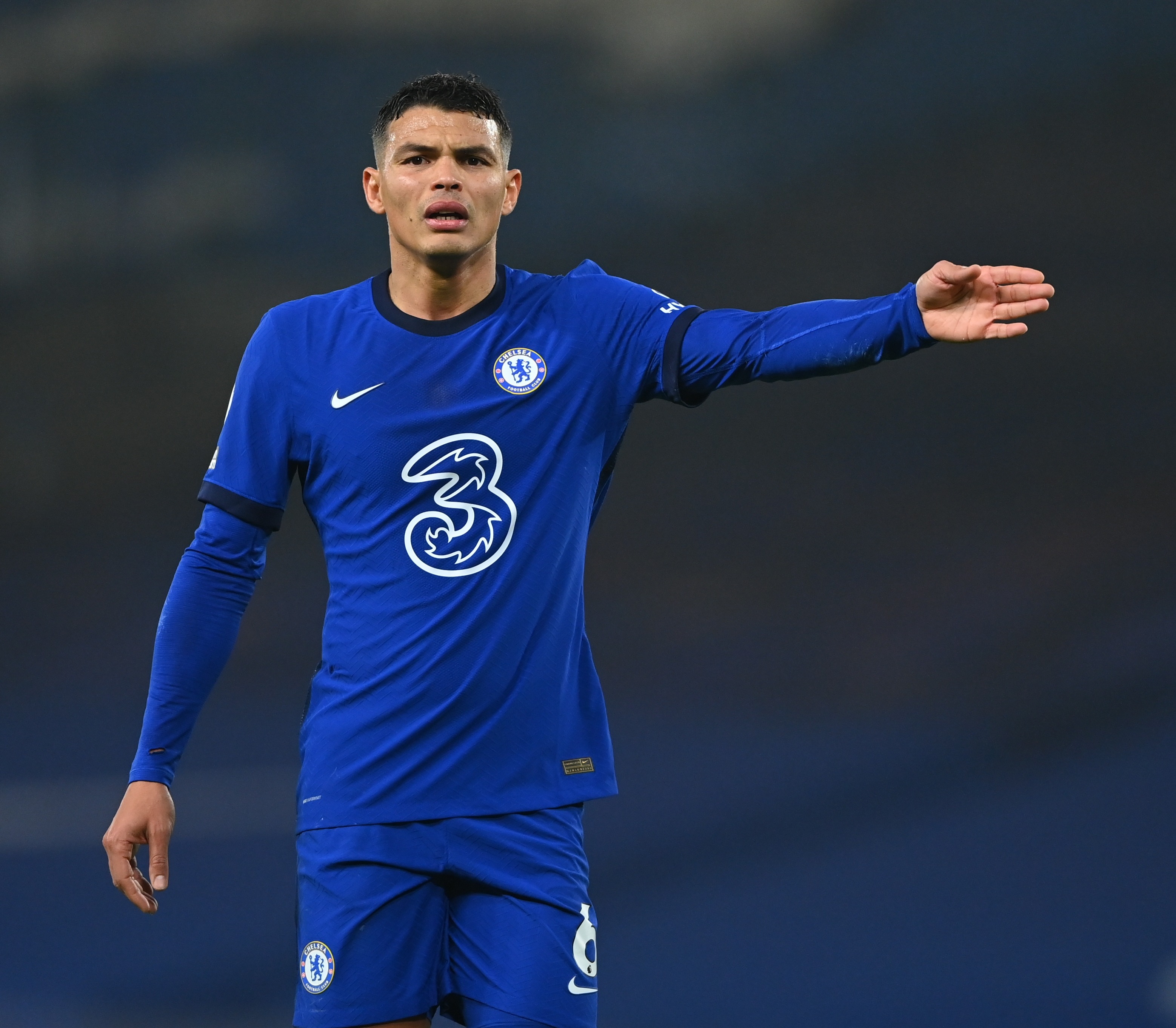 Meunier, 29, spent four seasons with PSG yet perhaps never fully realised his potential there and left on a free last summer.

He is now with German side Borussia Dortmund, but is not a regular there.

The 26-year-old Brazilian is still at PSG and regarded by many as one of the best defenders in the world.

He is a sure-starter for the second leg and will be hoping not to be on the end of another tonking.

The 36-year-old is now turning out for Chelsea, and after a shaky start he has put in some assured performances. 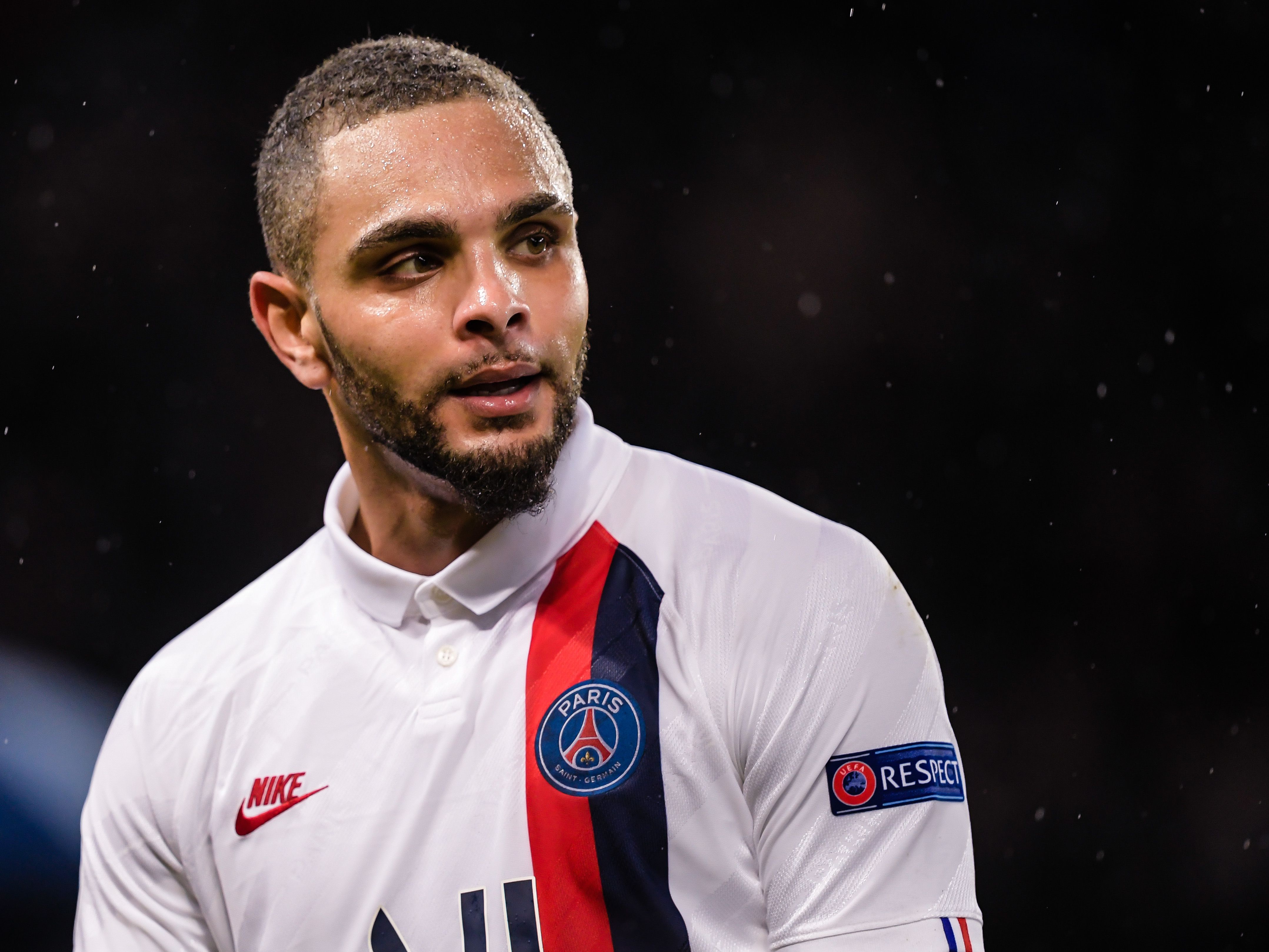 Another player to have stuck around at the Parc des Princes, Kurzawa is another likely to start against Barcelona.

Kurzawa, 28, also has 13 caps for France and will be hoping to bag the right-back spot for the Euros.

He has struggled to nail down a regular starting spot, but Jose Mourinho is looking like he trusts Moura a lot more these days.

The 28-year-old is enjoying some stunning form for PSG, where has stayed since the 2017 mauling.

Verratti has managed to see off some stern competition in the middle of the park in recent years and looks like he is enjoying his football.

Never realised his undoubted potential, and left to join Juventus on a free transfer in the summer of 2019.

Another who will be hoping to make the Euros this summer, the 25-year-old has featured regularly for Juve this season. 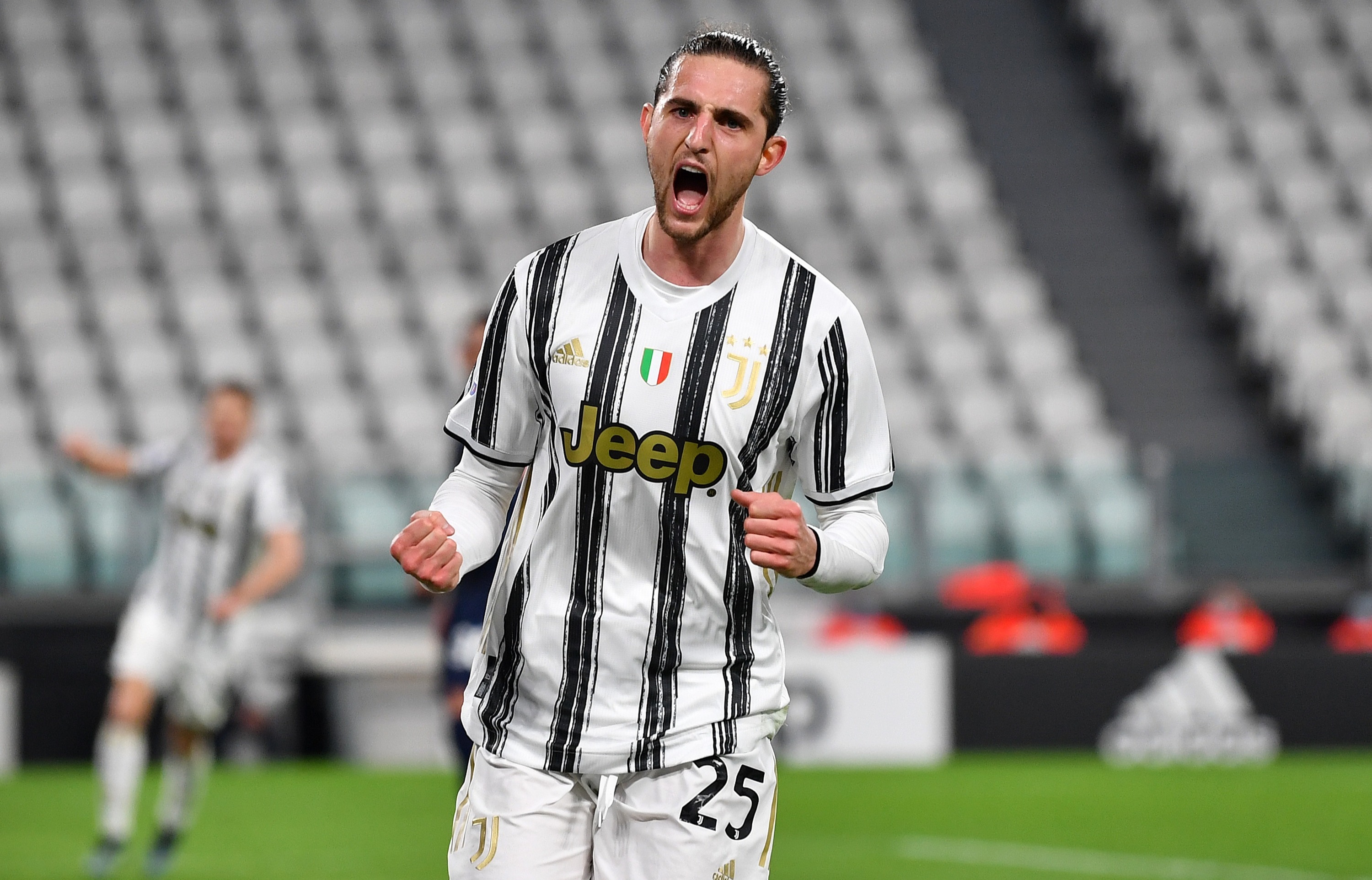 The MLS are investigating his move with regards to the salary budget being 'violated'.

The 27-year-old German midfielder is still at PSG, and was a sub for the first leg victory at the Nou Camp.

But he is a creative force that the French champs could call on to kill off Barca's hopes on Wednesday.

The striker left PSG when his contract expired at the end of last season, and decided to join Manchester United.

The 33-year-old has shown glimpses that he 'still has it', but his contract expires at the end of the season and there hasn't been another offered yet. 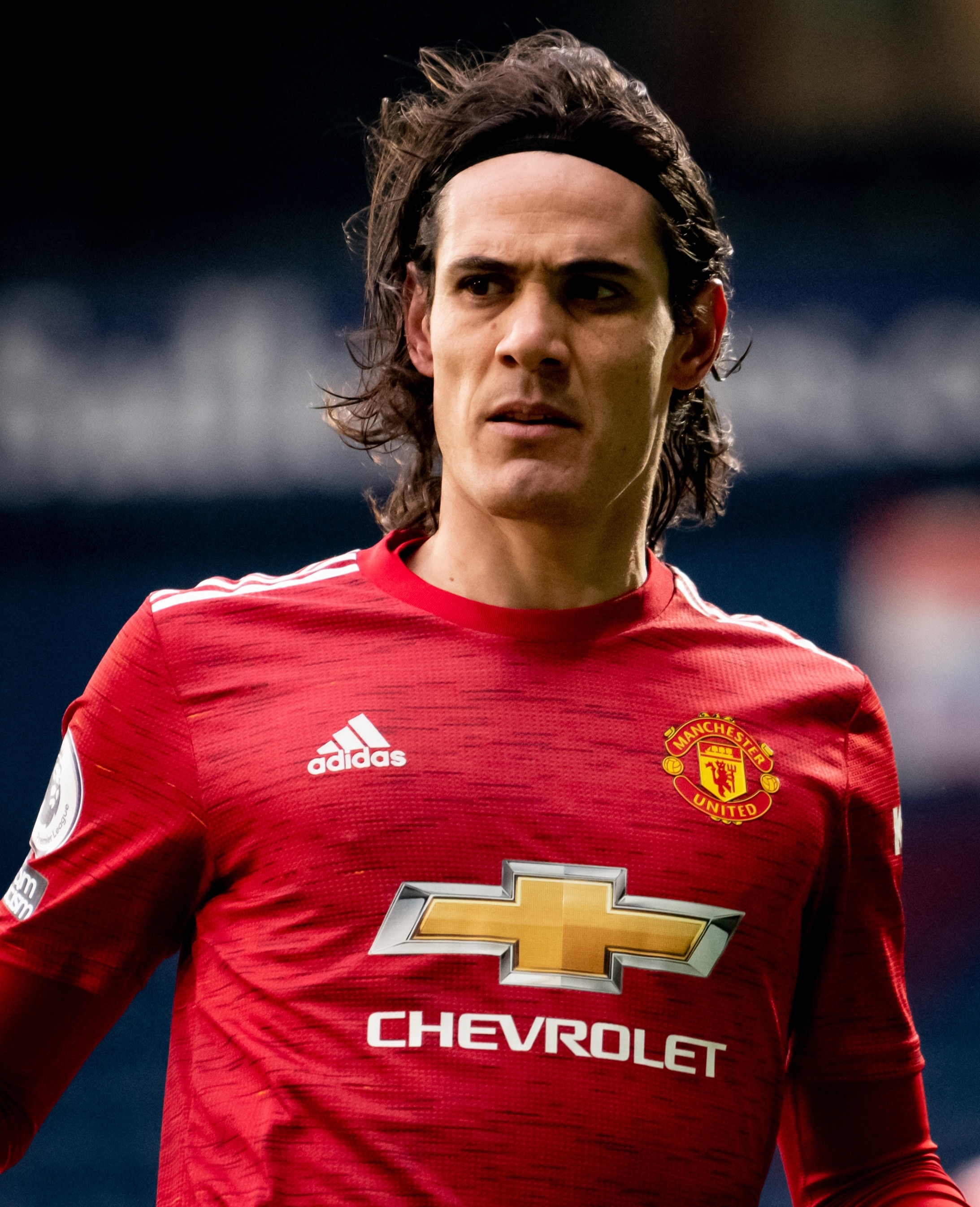