Home » Sport » Who is Adam Peaty? The British swimmer aiming for gold at Tokyo 2020

Who is Adam Peaty? The British swimmer aiming for gold at Tokyo 2020

British swimmer Adam Peaty, 26, became a household name when he took gold in the 100 metre breaststroke at the 2016 Olympics in Brazil, beating his own world record in the final to record a time of 57.13 seconds in a triumph for Team GB.

He has continued to dominate his discipline ever since and is a world, European and Commonwealth champion with an astonishing 35 gold medals, eight silvers and two bronzes to his name.

Prior to the onset of the global coronavirus pandemic, Peaty beat his own record again at the 2019 World Aquatics Championships in Gwangju, South Korea, notching up a time of 56.88 in the semi-final, but still insists his best is yet to come.

“It’s not an arrogant thing, it’s just a mindset that we’ve built up,” he told reporters this week. “I want to go out there and do what I do. And if I do perform, then I don’t think many people would get close.” 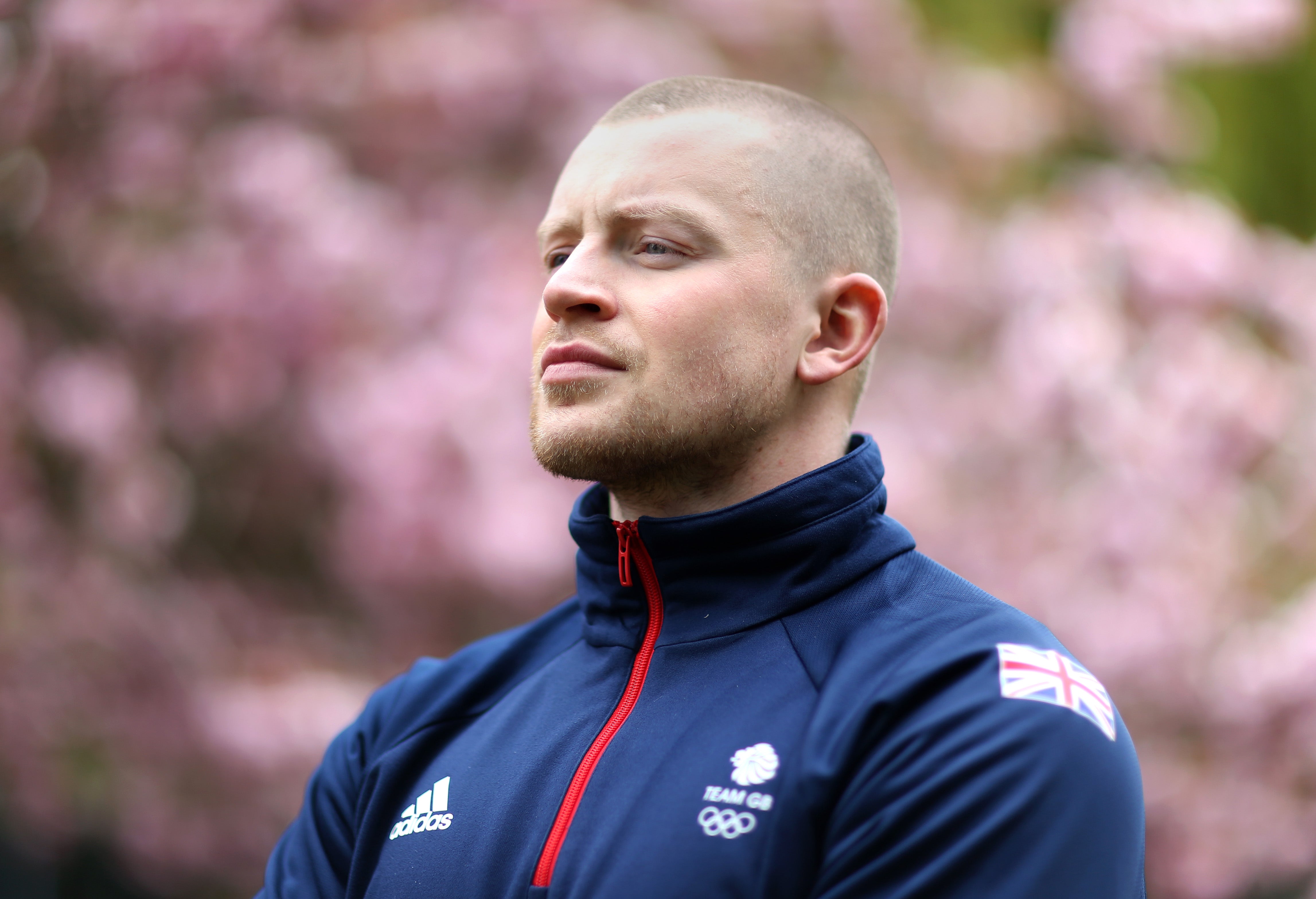 Remarkably, he suffered from a chronic fear of water as a young child after his brothers convinced him that sharks could swim out of their bath’s plughole.

“He didn’t like the water when he was younger,” his grandmother Mavis Williams told the BBC in 2016. “He used to scream every time he got in the bath. And when his mum used to take him to the pool he used to scream there.”

It was here that coach Melania Marshall, initially dismissive of his freestyle, realised that his true potential lay in breaststroke. She remains at his side to this day.

By his own admission, Peaty did not take swimming seriously until, at 17, he saw fellow junior Craig Benson make the semi-final of the 100 metre breaststroke at the 2012 London Olympic Games, inspiring him to begin training full-time at Loughborough University.

He first came to the sport’s attention at the 2014 Commonwealth Games in Glasgow, Scotland, where he finished second in the final of the 50 metres breastroke, losing out to South African Cameron van der Burgh.

“I can’t believe it, it’s a dream, I’ve studied Cameron for a while – he was my idol, and now he’s my rival,” he told The Daily Telegraph at the time. “I knew I would go off quickly, but I caught him. It is a major stepping-stone for me, and for swimming in the country.”

Then, in the 100 metre breaststroke, Peaty set new Commonwealth Games records in the heats, semi-finals and the final, posting a time of 58.94 to win the gold medal, also winning the 4 x 100 metre relay with Chris Walker-Hebborn, Adam Barrett and Adam Brown.

He won four more golds at that same year’s European Championships in Berlin, Germany, breaking the 50 metre world record in the process.

Peaty picked up more gold at his World Championships debut in Kazan, Russia, in 2015, winning the 50 metre and 100 metre breaststroke races and making up a quarter of the triumphant mixed medley relay team that broke the world record for the second time.

The following year brought the Olympic success in Rio he will hope to replicate or surpass in Tokyo.

Peaty did not rest on his laurels, however, instead becoming the most successful British male swimmer at any World Championships at the 2017 installment when he claimed a fifth global title in Budapest, Hungary, one of three more gold medals.

In 2018, he defended his 100 metre Commonwealth Games gold in Australia but only picked up silver in the 50 metres (losing out to Van der Burgh) and in the relay.

Those comparative disappointments were soon swept away by his picking up four more golds at the European Championships in Glasgow and dominating again in 2019 in Gwangju.

Peaty is currently so dominant in the 100 metre breaststroke that, until Dutch swimmer Arno Kamminga set a national record of 57.90 seconds on 30 April, the top 20 fastest swims ever in that distance were under the Englishman’s name, an astonishing feat that makes him the clear favourite for the gold in Tokyo.