A BARCELONA lawyer is trying to BLOCK Lionel Messi's transfer to Paris Saint-Germain.

Spanish outlet Marca claim that a complaint has been filed that Financial Fair Play should rule PSG out of the running for the Argentine. 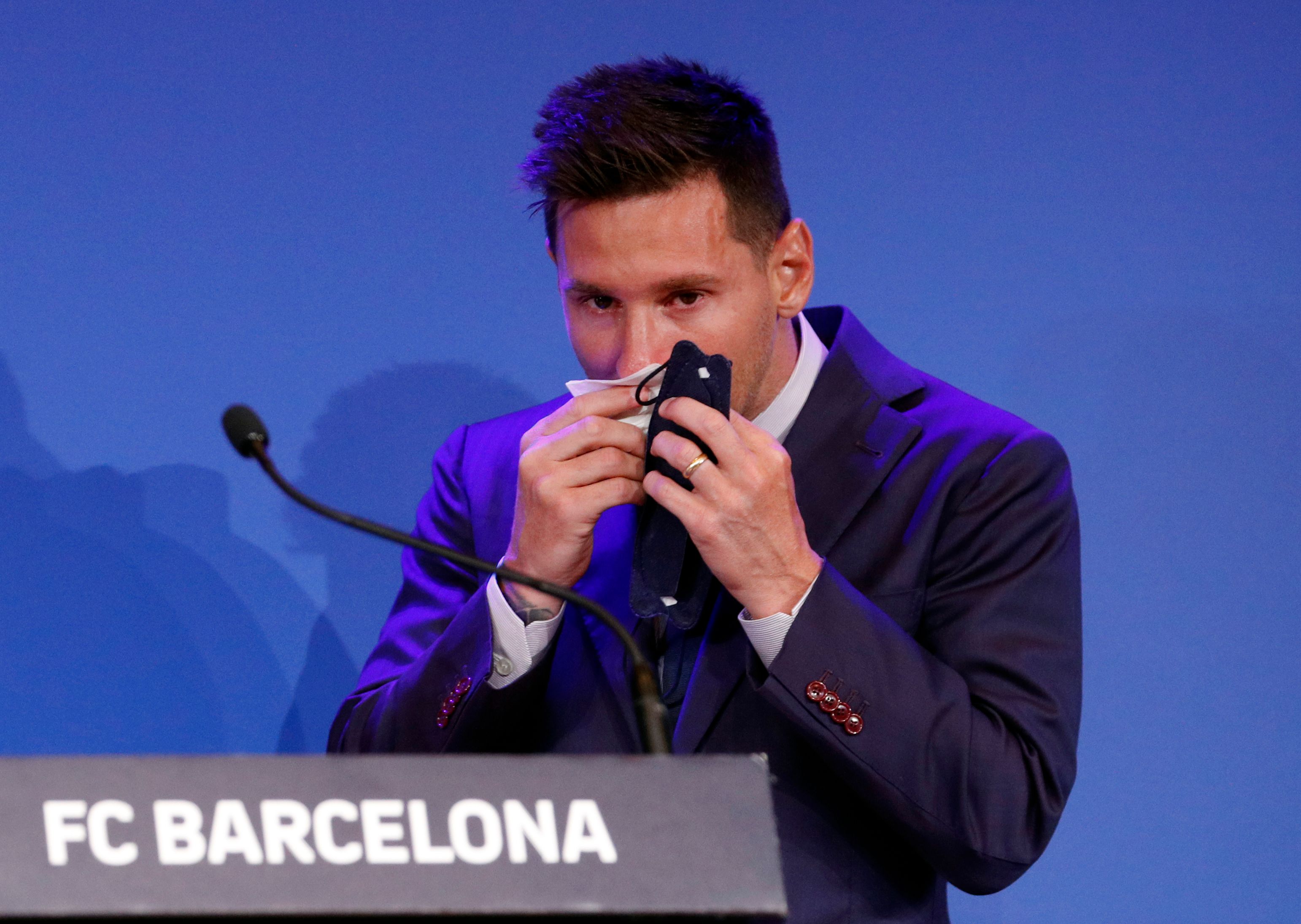 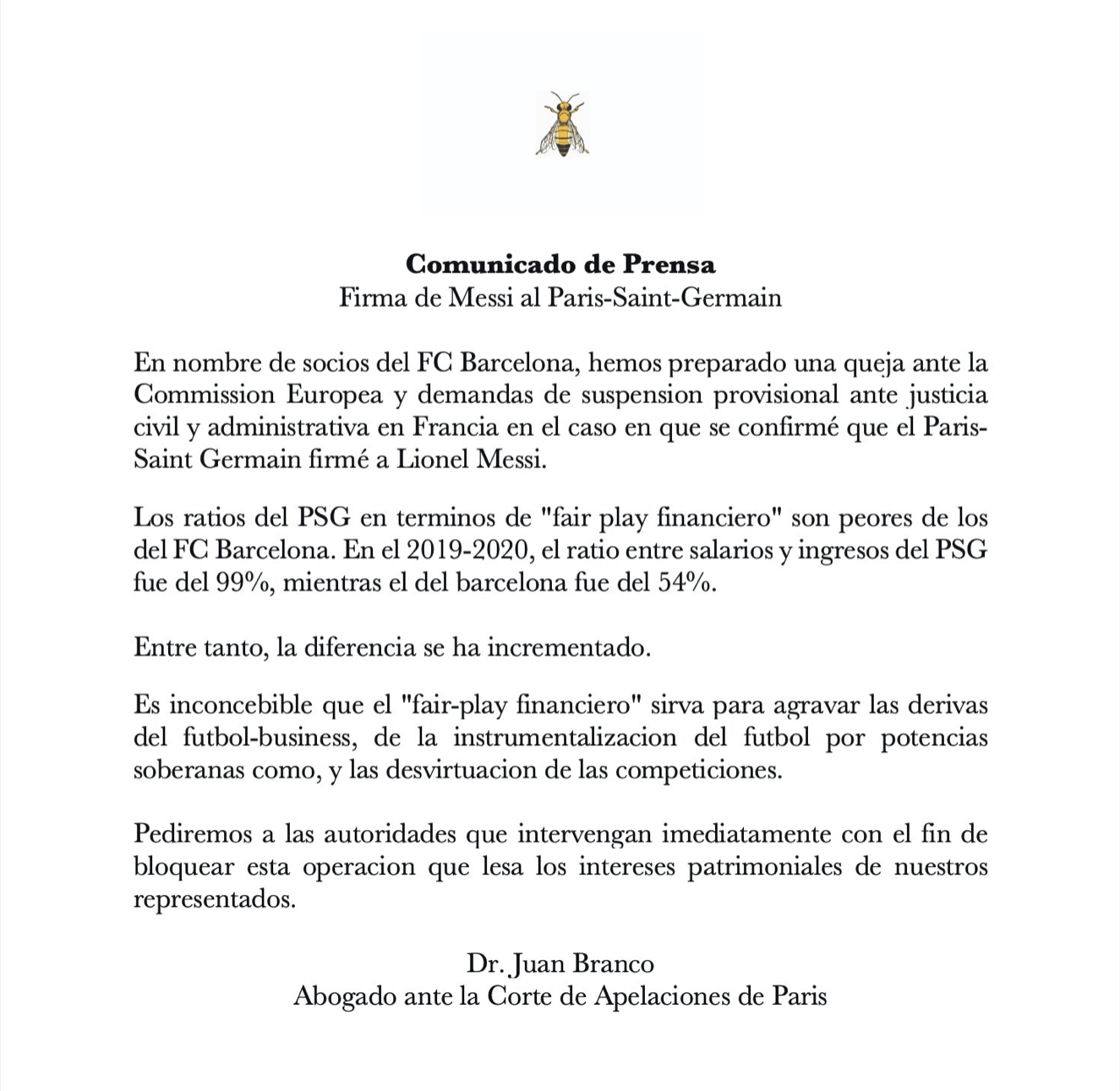 The report adds that the law firm representing Barca claim that the Ligue 1 club's FFP situation is worse than the Catalans.

Juan Branco confirmed the filing on Twitter alongside a letter.

PREMIER WIN! Get crazy 20/1 odds on Salah scoring ONE goal in August

He said: "On behalf of FC Barcelona partners, my firm has prepared a complaint with the European Commission and demands for provisional suspension before civil and administrative courts in France to prevent Paris-Saint Germain from signing Lionel Messi.

"PSG's ratios in terms of 'Financial Fair Play' are worse than those of FC Barcelona.

"It is inconceivable that the 'Financial Fair Play' serves to aggravate the drifts of football-business, the instrumentalization of football by sovereign powers, and the distortion of competitions."

Barca have taken this move before any contract is officially signed.

Messi was reportedly due to be unveiled as a Paris Saint-Germain player at the Eiffel Tower tomorrow, with the player flying to Paris today.

But it is currently unclear whether the complaint filed with bring the deal to a grinding halt.

The six-time Ballon d'Or winner, 34, announced his departure in an emotional press conference on Sunday.

And Messi has revealed he will return to Barcelona one day in his first social media post since leaving the club.