ENGLAND are hoping to win their first ever Cricket World Cup this summer.

Eoin Morgan's side are ranked No1 in the world and arguably have the most talented side in their history – but there's no place for Alastair Cook. 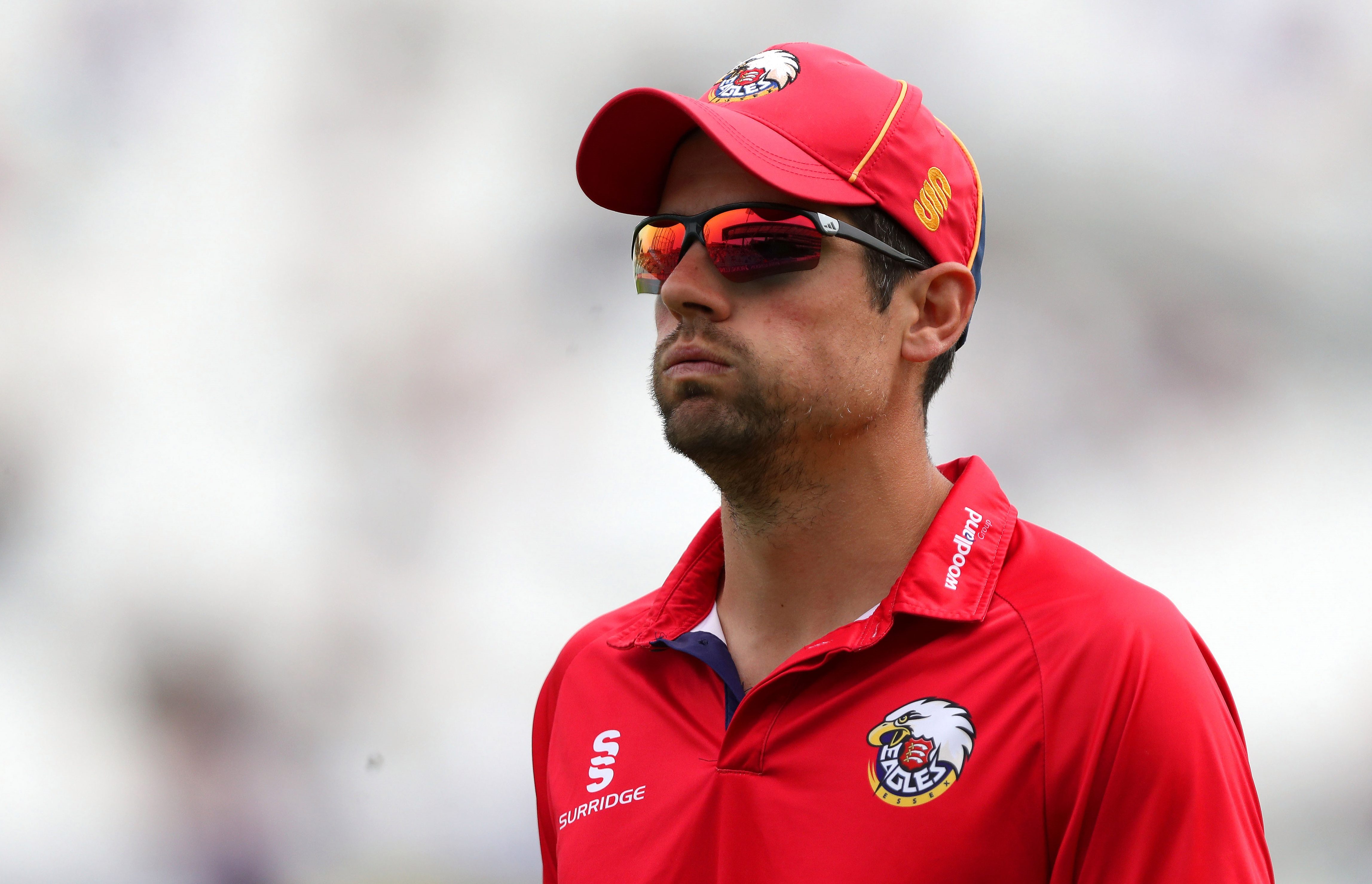 Why isn't Alastair Cook playing in the Cricket World Cup?

And he was also a staple of the one-day side for nearly a decade, appearing 92 times in the Blue colours and scoring five centuries.

Cook served as the captain of the ODI side between 2010 and 2014, but was replaced by Eoin Morgan after a poor run of form before the 2015 World Cup.

His last appearance in a one-day international came on December 16, 2014, where Cook scored 32 in an 87-run defeat to Sri Lanka. 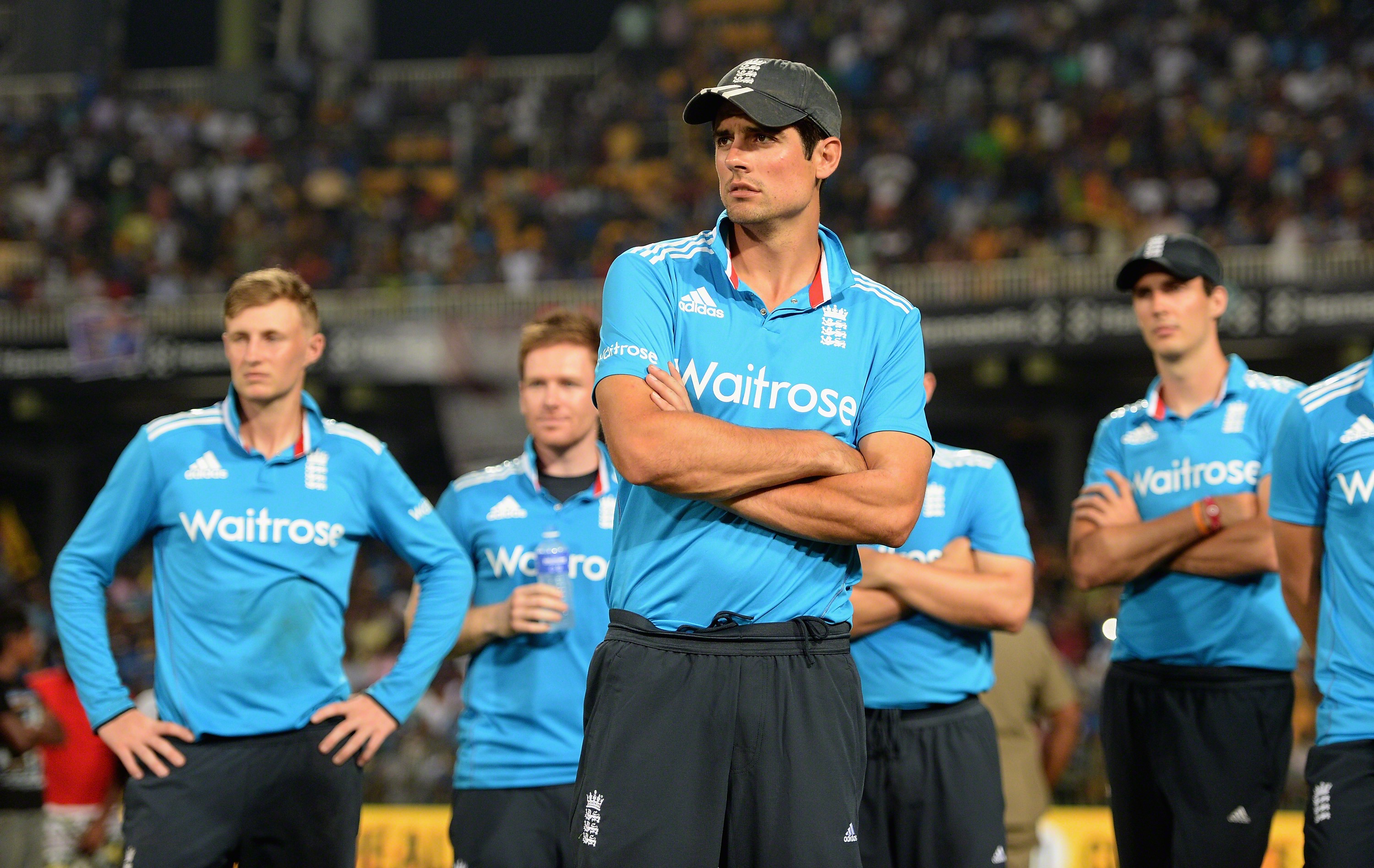 The opening batsman decided to concentrate fully instead on Test cricket, with new skipper Morgan taking the side in a different direction with the emphasis on attack.

Cook announced that his twelve-year international career in all formats would end at the conclusion of the Test series against India in September 2018.

He still plays for country cricket for Essex but has ruled out a return to the international stage.

When asked in England about the possibility of being selected for the Ashes, he replied: "I've played my last game for England."