Home » Sport » Why isn't Conor Murray playing for Ireland against France in the Six Nations today and when will he return?

Why isn't Conor Murray playing for Ireland against France in the Six Nations today and when will he return?

IRELAND head into their match against France needing a win if they are to have a realistic chance of the Six Nations title.

But they'll have to do it without both captain Johnny Sexton and scrum-half Conor Murray. 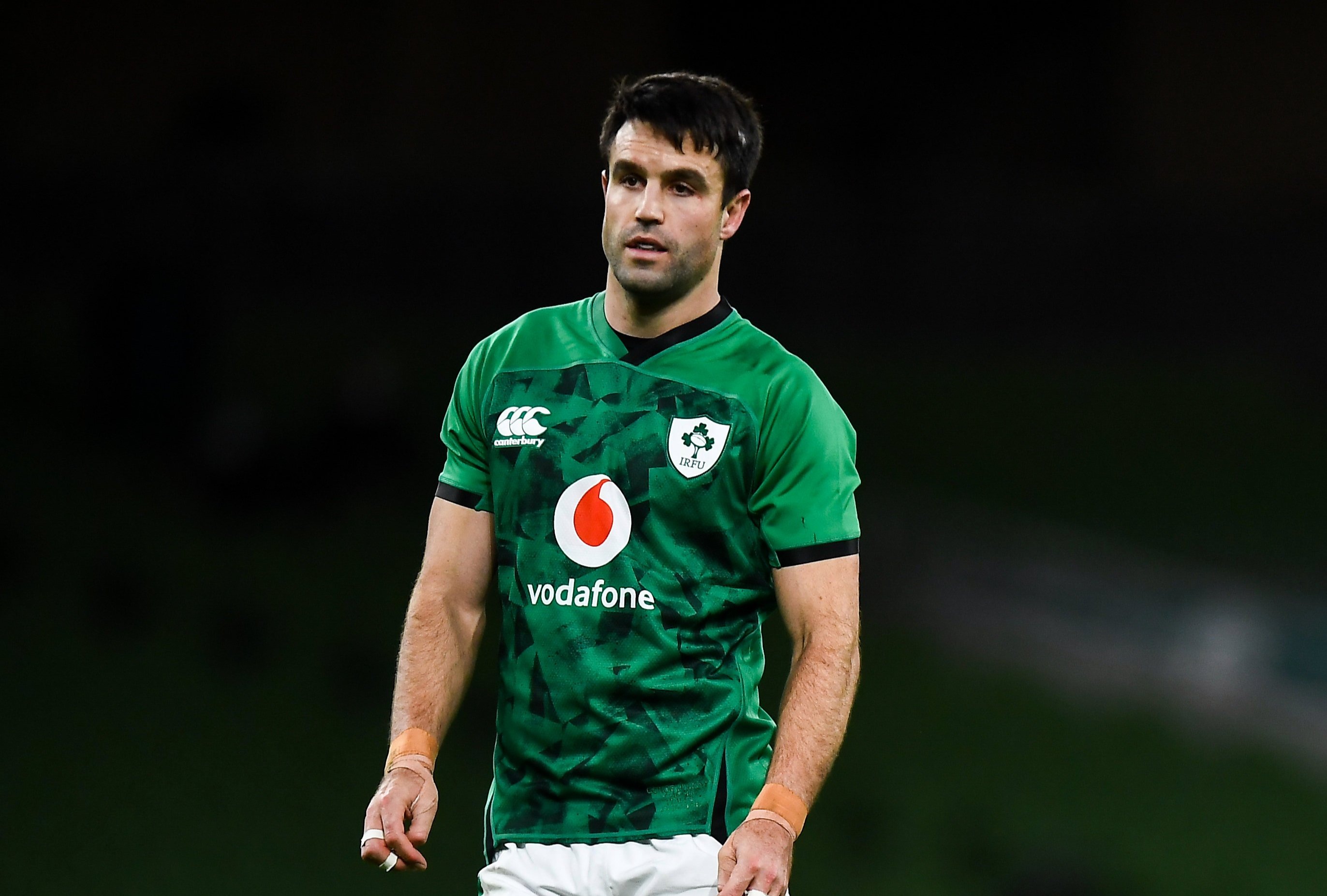 Why isn't Conor Murray playing for Ireland against France?

Unlike Sexton, Conor Murray did come through Ireland's defeat in Wales unscathed.

However, he then picked up an injury in training.

The official Ireland rugby account tweeted: "Unfortunately @ConorMurray_9 picked up a hamstring strain in training this week and has been ruled out of Sunday's game.

"Wishing you a speedy recovery, Conor!"

As a result of Murray's injury, Leinster's Jamison Gibson-Park will start for the Irish against France.

If the injury is a minor strain, Conor Murray could be back for the next game, but they may not want to risk him for that match in Italy in two weeks regardless.

If it is a tear or a serious injury, that could well rule Murray out of the tournament.

After Italy, Ireland play Scotland on March 14 and England in their final match on March 20, both of which could be more realistic return dates. 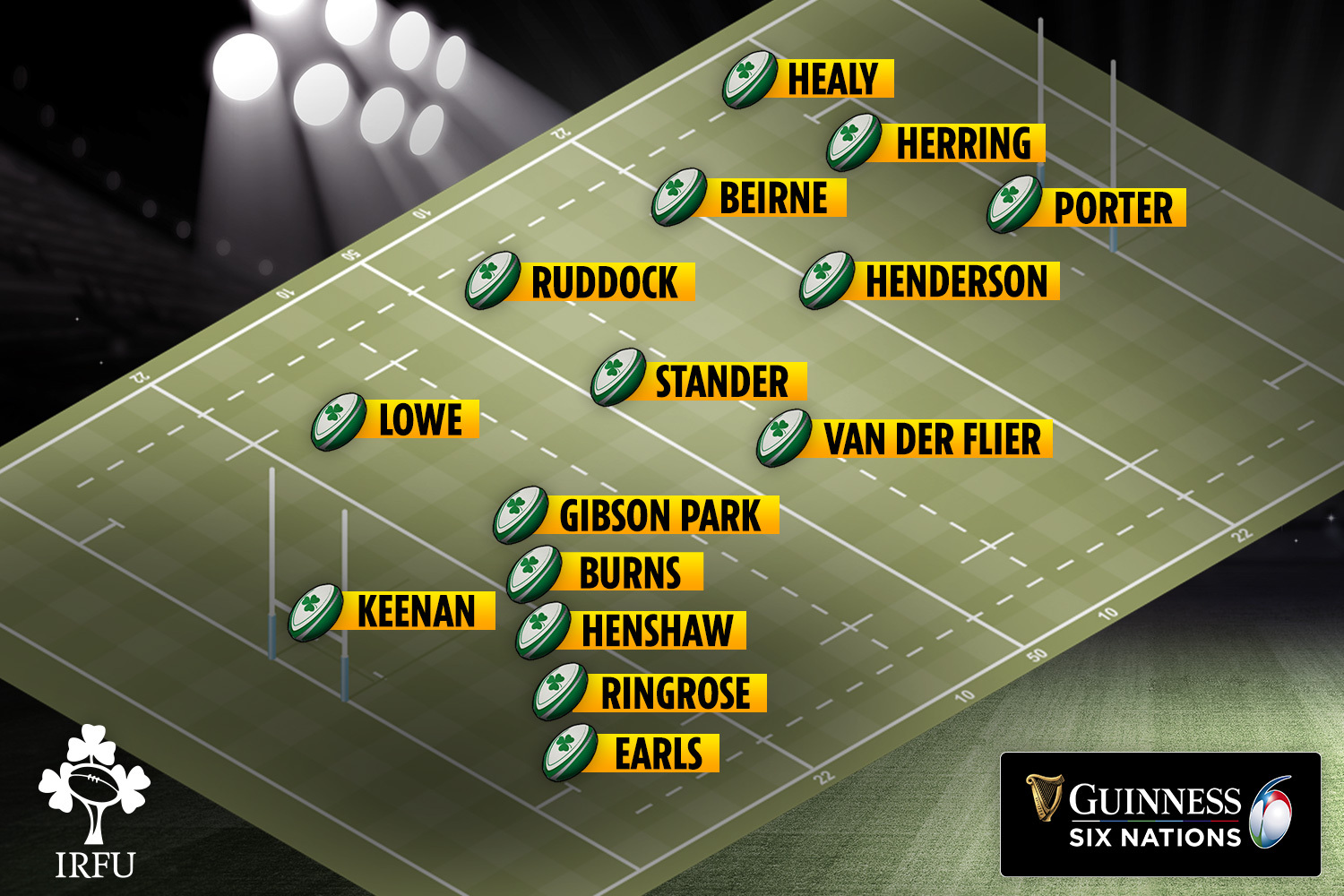 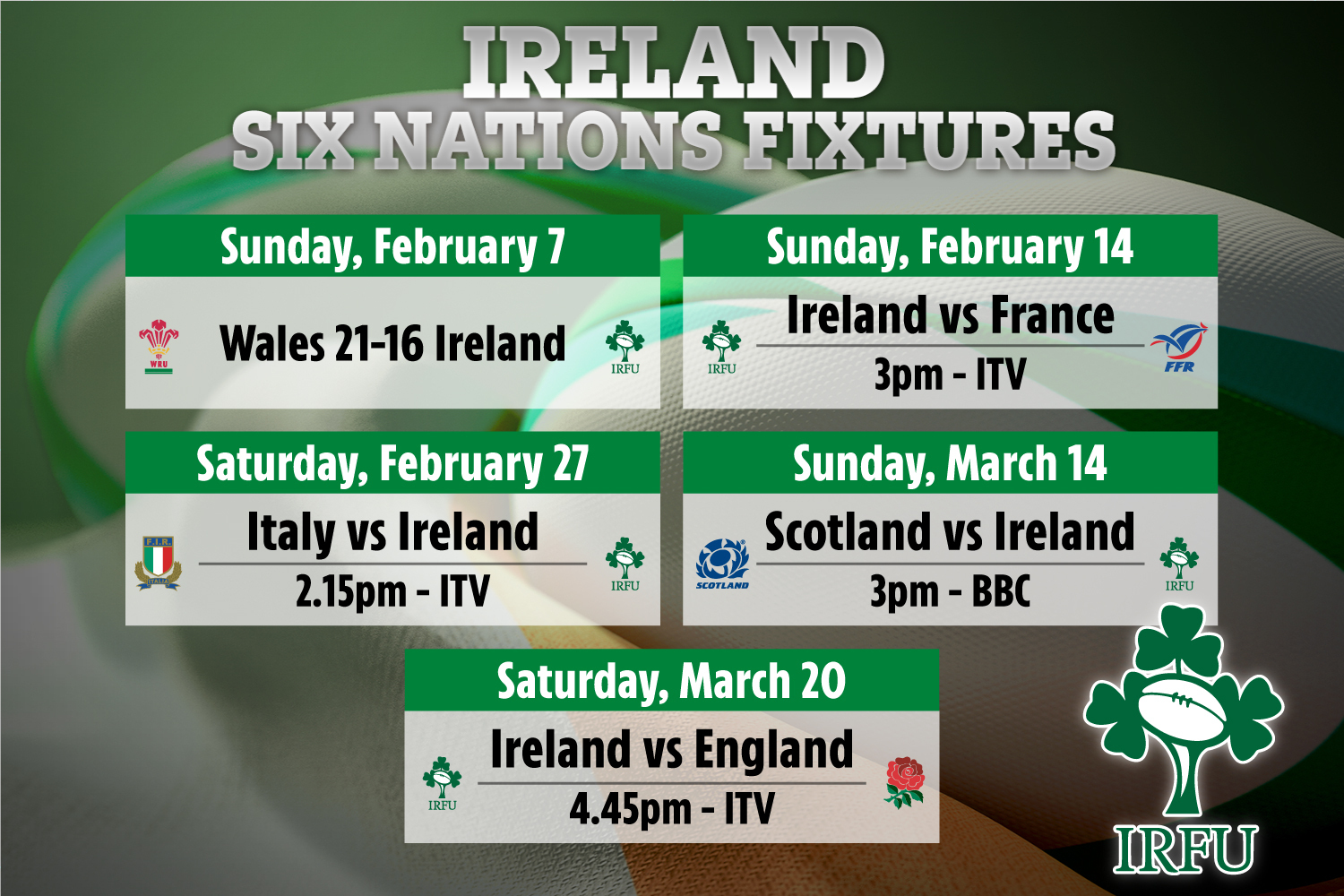