CRYSTAL PALACE want £60million for a right back. Are they mad?

Once upon a time, not long ago, that might have seemed a sensible question. 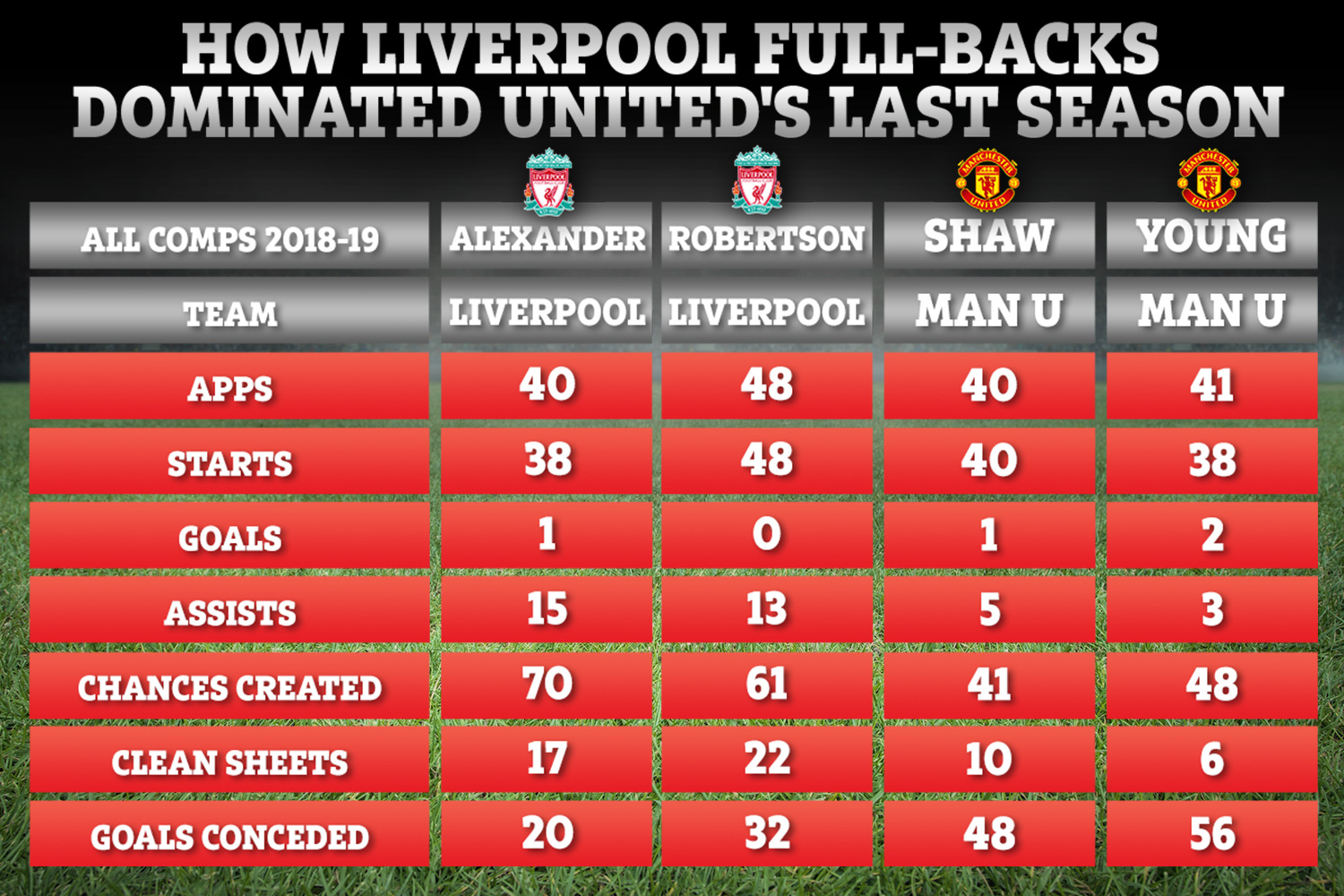 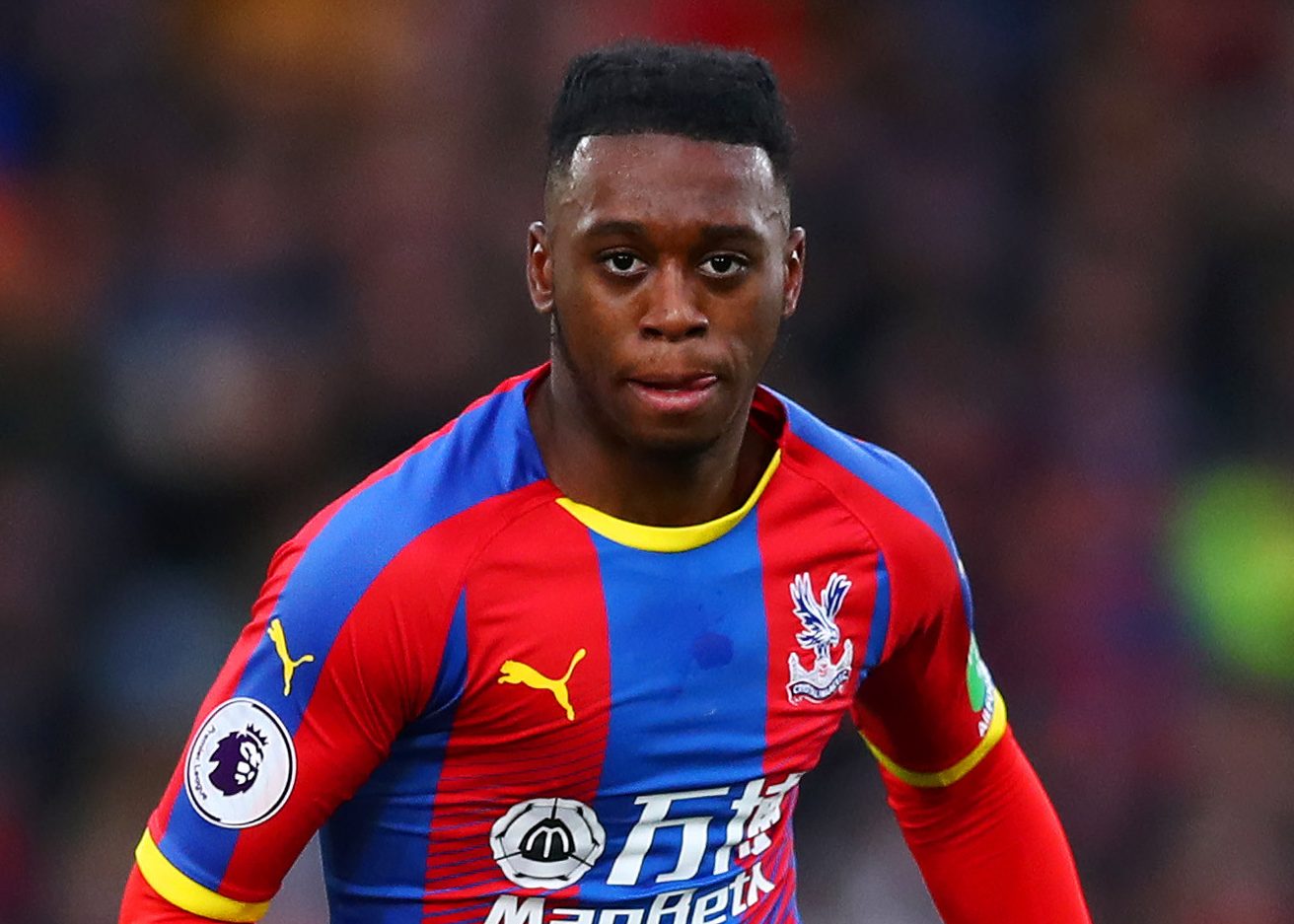 Even though Aaron Wan-Bissaka is a talent, the idea of paying a British record fee for a defender to land him would have appeared the stuff of nonsense.

But Manchester United, like their Big Six rivals before them, have recognised the critical importance of what was once seen as the least vital position in the starting line-up.

Most of the attention over the season may have been grabbed by Mohamed Salah and Sadio Mane.

But the real trust, dynamism and impetus of that Liverpool side came from the full back areas.

Trent Alexander-Arnold and Andy Robertson are not there to make up the Liverpool numbers. They are absolutely integral to everything Klopp's team are about.

And it is no surprise that United's closest neighbours also recognised that upgrading wide at the back was an essential for them to become the team they are now.

Pep Guardiola's first season at the Etihad was one of under-achievement but the Catalan pinpointed early his biggest issues were in the full-back position, players who could not deliver on his vision and ambition.

So out went the lot of them at the end of that campaign.

Pablo Zabaleta, Gael Clichy, Aleksandar Kolarov and Bacary Sagna had all been part of trophy-winning sides.

But they did not fit with Guardiola’s philosophy and had to be replaced, money no object.

That meant splashing £50m for Kyle Walker and also bringing in Danilo and Benjamin Mendy.

The results, certainly over the past two seasons, are unarguable.

With players who fit, those who can transform Guardiola’s principles into reality, City have won back-to-back titles including this season's unprecedented Treble.

United, under Jose Mourinho and latterly Ole Gunnar Solskjaer, have been anything and everything but a replica of their two northwest rivals. Which is why they simply have to change.

Former England centre-back Terry Butcher has long argued that, in any back four system, the full-backs are the key players. 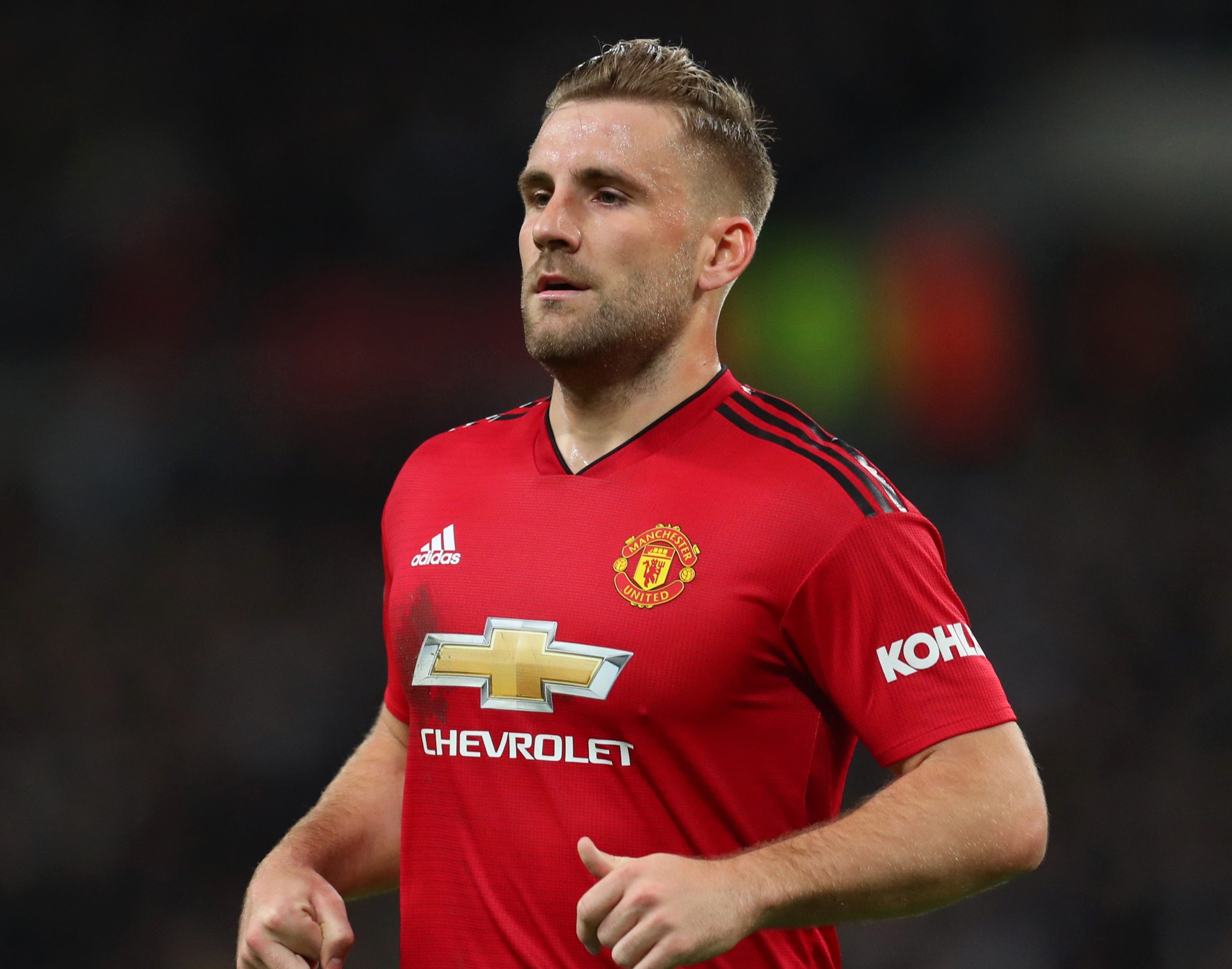 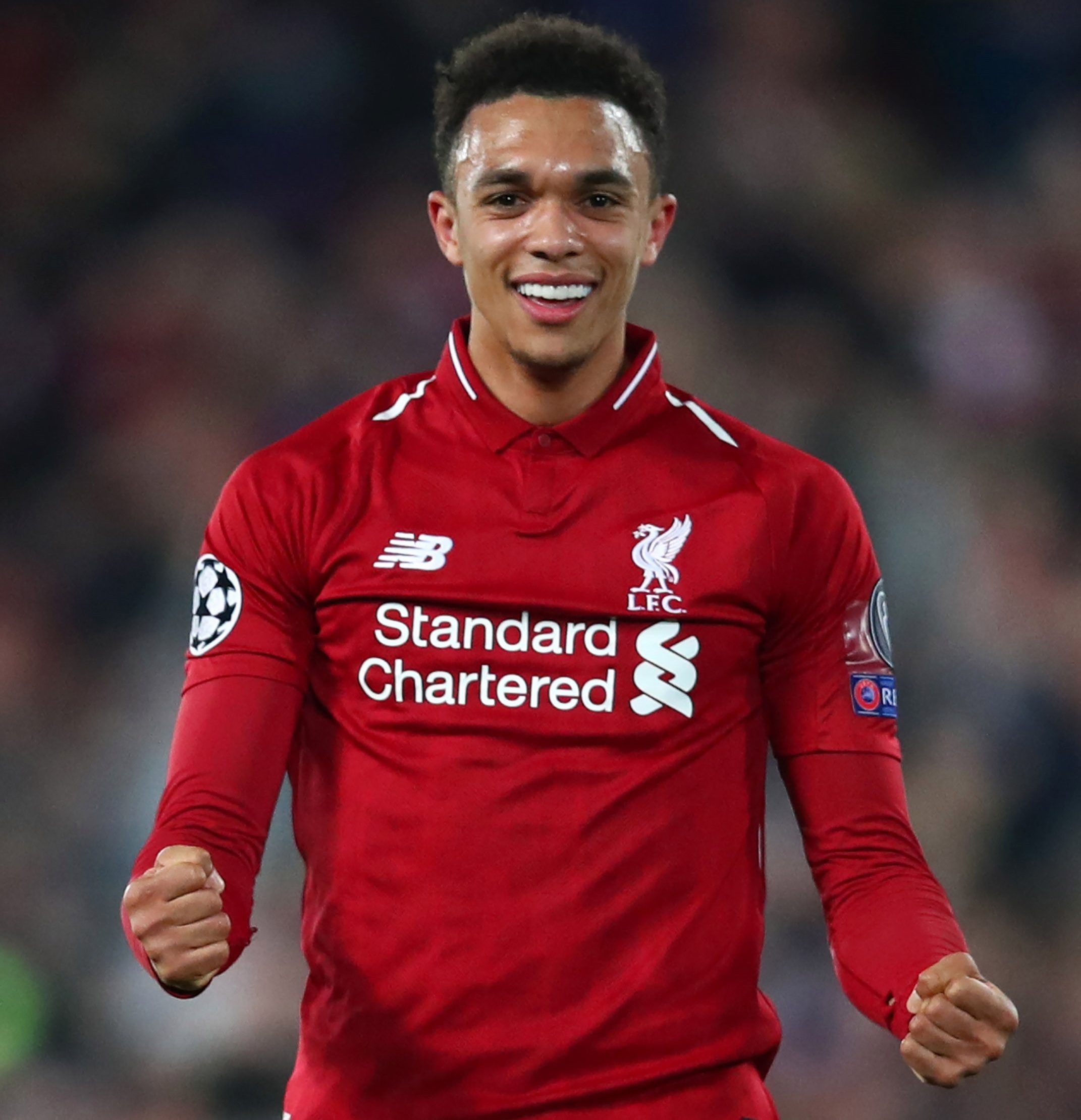 They provide natural width, tend to have great engines to get up and down the park, and can see the bigger picture.

With the advent of “inverted wingers”, players who start wide but cut inside, that is even more the case.

United’s problems, were many but stemmed from their lack of thrust and poise from deep – not helped by Mourinho seemingly turning Luke Shaw, who has the right mindset, into his own personal Aunt Sally.

Antonio Valencia, Ashley Young, Matteo Darmian, Diogo Dalot and Shaw were all pale imitations of the options at the disposal of Klopp and Guardiola.

That points to one of the reasons Solskjaer is looking at spending so much on Wan-Bissaka, set to break into the full England squad – and give Walker and Alexander-Arnold runs for their money – next term.

But it is not just United who are on the full-back trail.

Kieran Trippier’s decline and fall at Spurs looks set to spell the end of his career in N17, with Serge Aurier also a potential summer exit, while Danny Rose may leave for other reasons.

Mauricio Pochettino is already looking at alternatives, including Fulham’s Ryan Sessegnon on the left and potentially Max Aarons of Norwich on the right. The Argentine is aware of the weaknesses.

And across North London, Unai Emery is desperate to have fleet-footed Hector Bellerin back from injury on the right, while weighing up transfer options to improve on what he has with Sead Kolasinac or Nacho Monreal on the other flank.

That will see money spent, big money. United’s Wan-Bissaka quest is just a further signpost on a journey the Prem’s biggest are all travelling.

Indeed, it might be too long before £60m for a right-back looks cheap. Things really have changed.