WIGAN are a takeover target for a mystery Bahrain group who want to save them from their current crisis.

The Latics could be bought out by the Middle Eastern investors who are willing to pay £3million to take them out of administration after SEVEN months of torture. 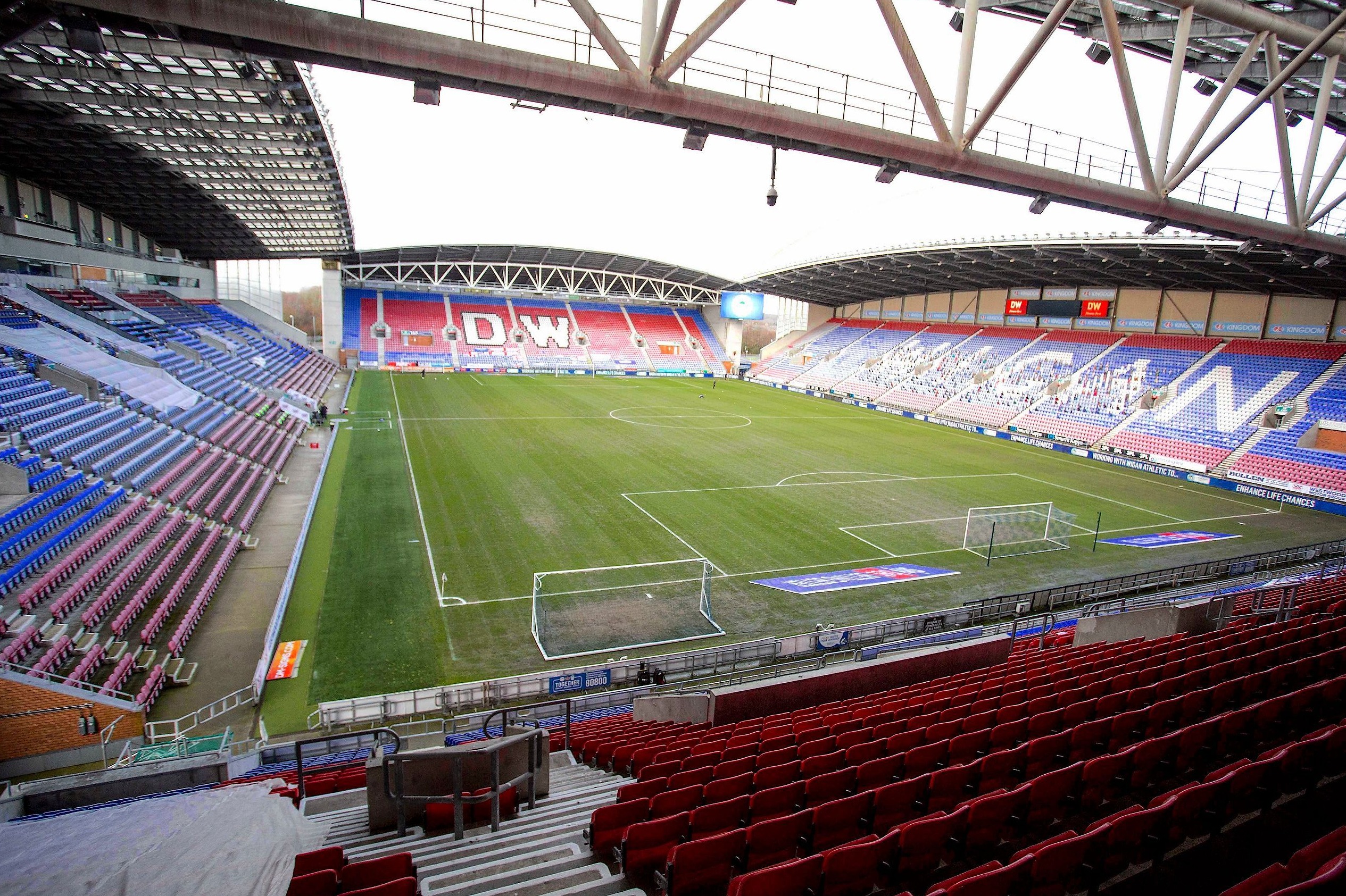 The Bahraini group are due to speak to the EFL before the weekend and their British representatives have already met with the local council.

Their identities are to remain secret until they gain full approval but the parties involved claim they are legitimate and have funds.

The cash has been shown to the administrators and the EFL who are in the process of their financial checks.

It would be a major boost for Wigan to find a wealthy owner.

They have been torn apart since their Hong Kong owners dumped them while safely in the Championship.

The Latics are now facing relegation to League Two but the Bahrainis hope to steady the ship and start to rebuild again.

A demoralising 5-0 home defeat to Blackpool on Tuesday night left the club 23rd but only two points from safety.

He said: "With all due respect, you're asking a few lads who have only just come into the building to play the second of three matches inside a week, and I think that maybe showed a bit.

"I'll take all the responsibility for the result and we'll just try and let the lads recover, regroup, digest and reflect for the weekend."