NEW Wigan chairman Talal Al-Hammad has mocked Tottenham by telling his Twitter followers the League One side are 'monitoring' Harry Kane.

The England captain wants to leave North London and the Wigan chief jokingly offered to have him at the DW Stadium next season. 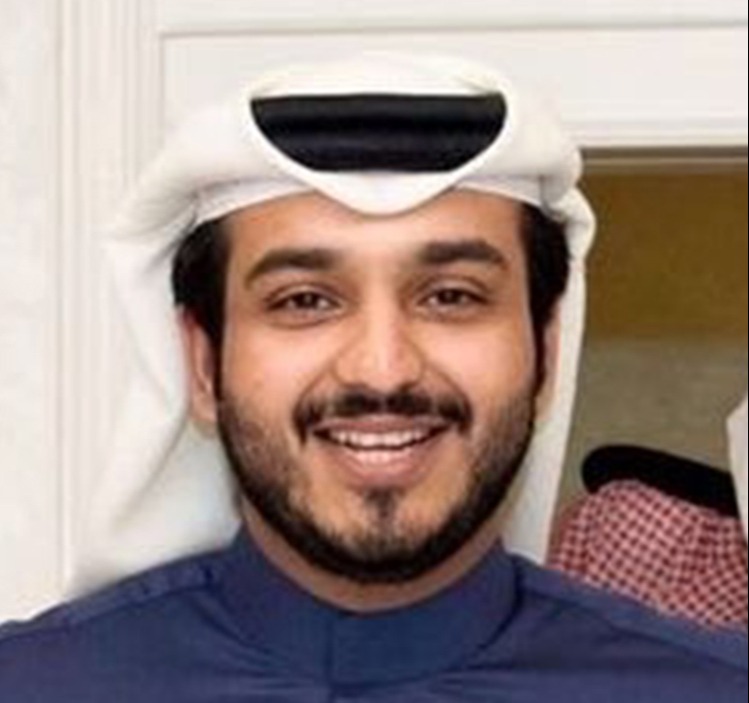 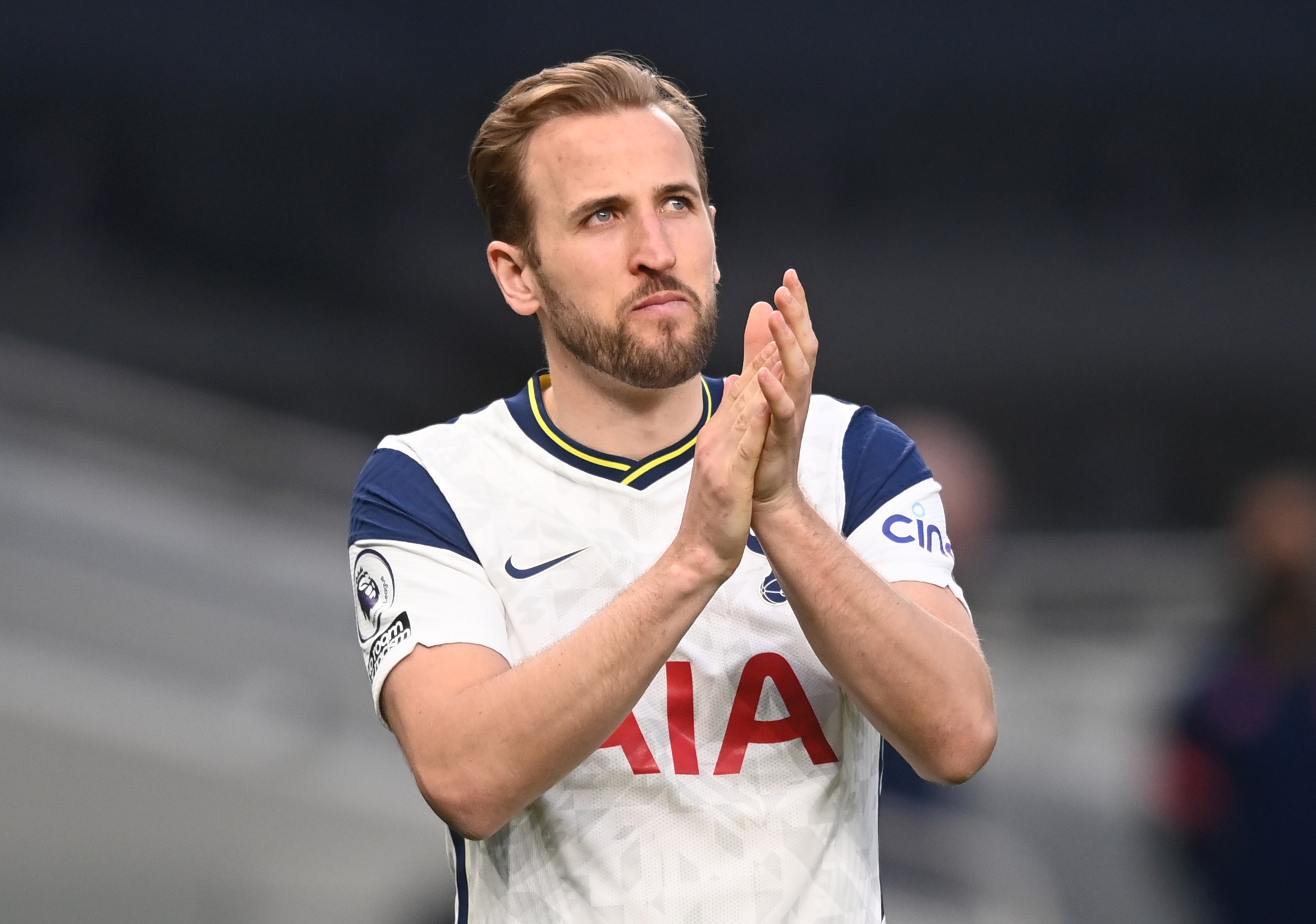 The banter started when Al-Hammad tweeted an inspirational quote.

"Work hard – work very hard, don't tell me the sky's the limit when there are footprints on the moon. Up the Tics."

Al-Hammad, who became Wigan's new chairman in March following a takeover, then received a bit of banter from a fan.

The Latics supporter tweeted: "Can’t believe we’re in the running for Kane."

To which Al-Hammad replied: "Having lifted silverware more recently than Tottenham Hotspur we are continuing to monitor the Harry Kane situation closely."

The Wigan chief was referring to the club's FA Cup final victory against Manchester City in 2013, when Ben Watson's header secured a famous 1-0 win.

Wigan were a Premier League club at the time but were relegated the same season and have gone on to struggle financially, dropping down to League One three times.

But the Latics have also won the division twice during that time, meaning they've lifted three trophies since Tottenham's last success in 2008, when they won the League Cup.

Kane, 27, is yet to win a major club honour in his career and he's made no secret of his desire to play at the highest level and win trophies.

Tottenham have failed to qualify for the Champions League for the second successive season and seem unlikely to even reach the Europa League.

They are currently seventh in the Premier League, three points behind West Ham in the final UEL spot heading into the last game of the season.

If they remain in their current position, Tottenham will compete in the Europa Conference League next term – Uefa's new tertiary competition.

Some Spurs fans were furious with Al-Hammad's banter, with one replying: "Us buying Alfie Devine is one of the reasons your club still exists."

Wigan sold the 16-year-old midfielder, who scored in the FA Cup against Marine earlier in the season, to Tottenham last summer during the peak of their financial woes.

And one Latics fan wasn't impressed by the chairman's joke either, telling him current strikers Callum Lang and Will Keane are BETTER than the England forward.

The Wigan pair have scored 20 League One goals between them this term, two less than Kane's managed in the Premier League.

SunSport understands Kane is not interested in joining Wigan this summer.