‘I just forgot about football. I said to my wife “I’m not sure I can do this anymore”‘: Jack Wilshere opens up on how combination of injury hell and his son’s serious illness made him consider ending his career

Jack Wilshere has revealed how he considered quitting football after his young son’s ill health left him ‘not caring’ about rehabilitation from injury.

Wilshere, 27, accepts that he will always be seen as an ‘injury-prone’ player who cannot be relied upon to stay fit.

But for the first time the West Ham and former Arsenal midfielder has admitted he almost gave up on football in its entirety in the depths of his injury torment.

His son, Archie, suffered from seizures at night which left Wilshere and his wife Andriani sleepless – and the then-Arsenal star barely interested in football.

Wilshere was out for eight months in the 2015-16 season with a fracture to his fibula bone in his calf that took longer than was first expected to heal. 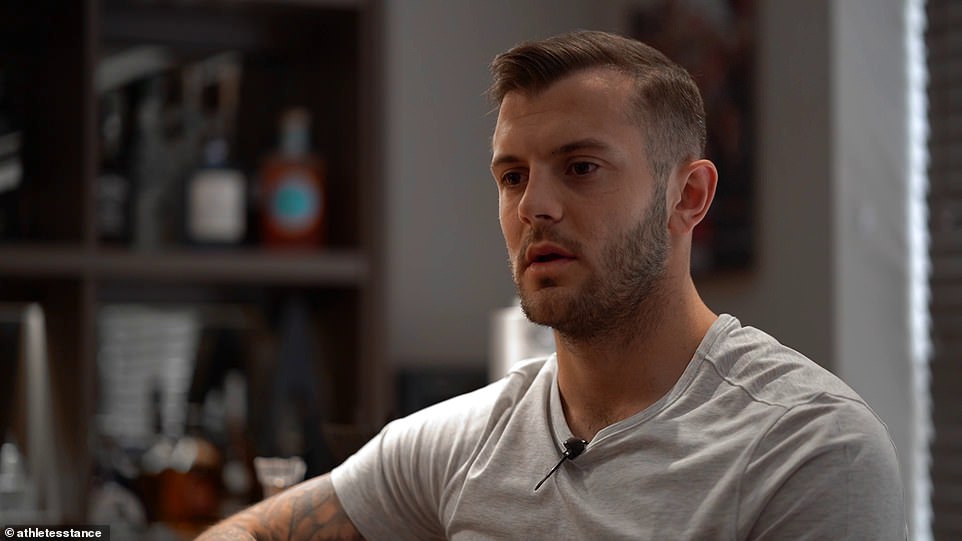 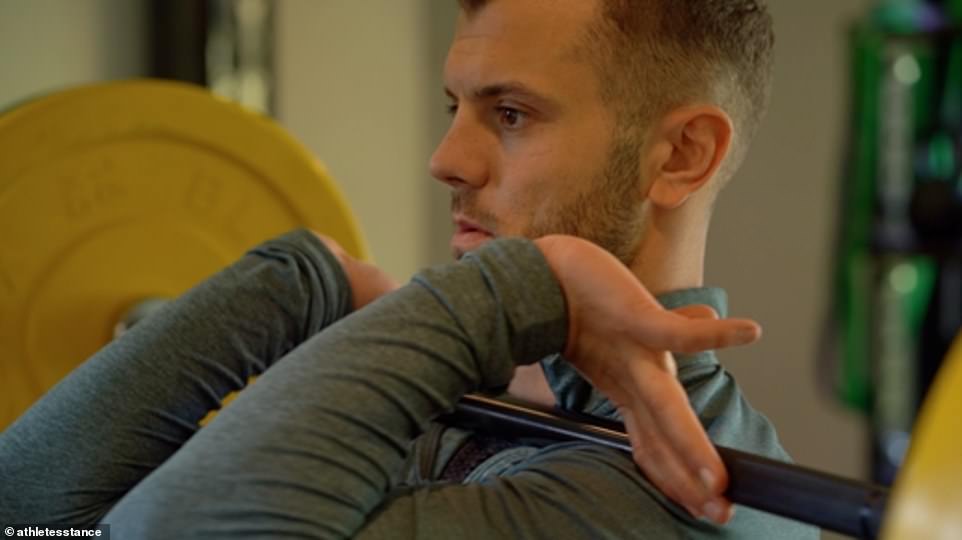 The 27-year-old has become accustomed to long periods on the sidelines, working hard to return to elite level fitness 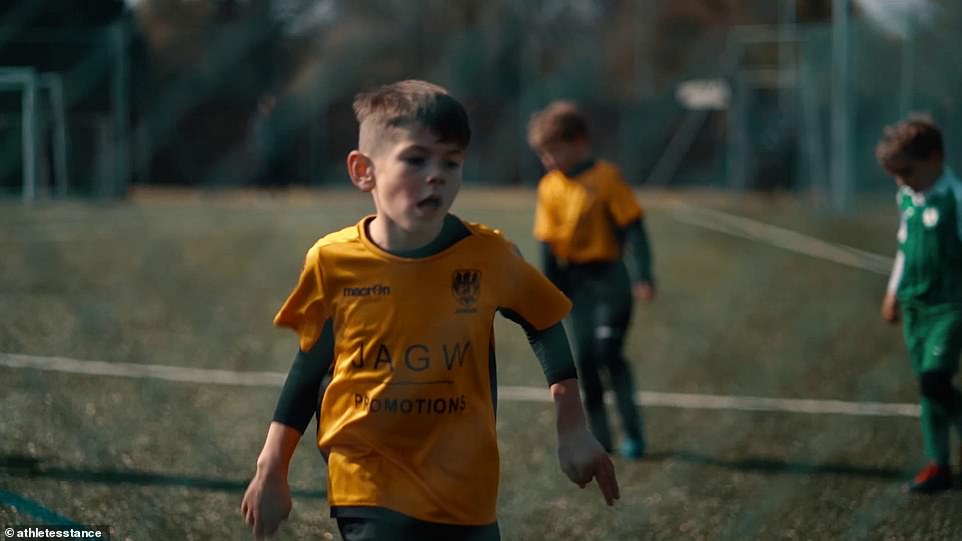 Health complications with his young son Archie, when he was four years old, saw life become very difficult for Wilshere

‘I always think about one injury and it always plays in my head. It was in 2016, maybe 2015, and I picked up an injury in training. It was tough to take because I was making my way back to where I wanted to be and all of a sudden my four-year-old son was having seizures on the floor.

‘Me and my wife would sit up most nights because most of the seizures were happening at night. So we’d put him to bed but most of the time we couldn’t sleep because we didn’t know what was happening with him, so we’d just sit up.

‘I just forgot about football. I remember saying to my wife, “I’m not sure I can do this any more.”‘

Breaking through at Arsenal at the tender age of 16, Wilshere shot into the senior ranks to emerge as one of the hottest prospects in both English and world football.

As the injuries began to bite however, he quickly had to contend with both raising a family and dealing with the pain that life can bring as well as being a young footballer with the hopes and dreams of a nations on his shoulders.

‘It makes you realise that football is not everything,’ he said of his son’s condition. ‘A few people knew. That’s why I speak so highly of Arsene Wenger as well because he was brilliant. He said to me, “listen, you deal with your son, you take however long it takes”.

‘This is why this injury took so long. People don’t realise that. They think you get injured and they say, “he’s always injured, he’s injury-prone, he’s never going to be fit”, but they don’t realise what goes on behind closed doors.

‘For the first four, five months of that rehab I didn’t want to be rehabbing, I was in and out of hospitals, I wasn’t sleeping with my son, and I didn’t really care, to be honest with you, because my main focus was him. I sort of switched off from the outside world a little bit.

‘It makes you change the way you think about things and life, because anything can happen. And yeah I’m a footballer and it’s great – but family comes first, always.’

Wilshere has worked with a number of epilepsy charities during his career. 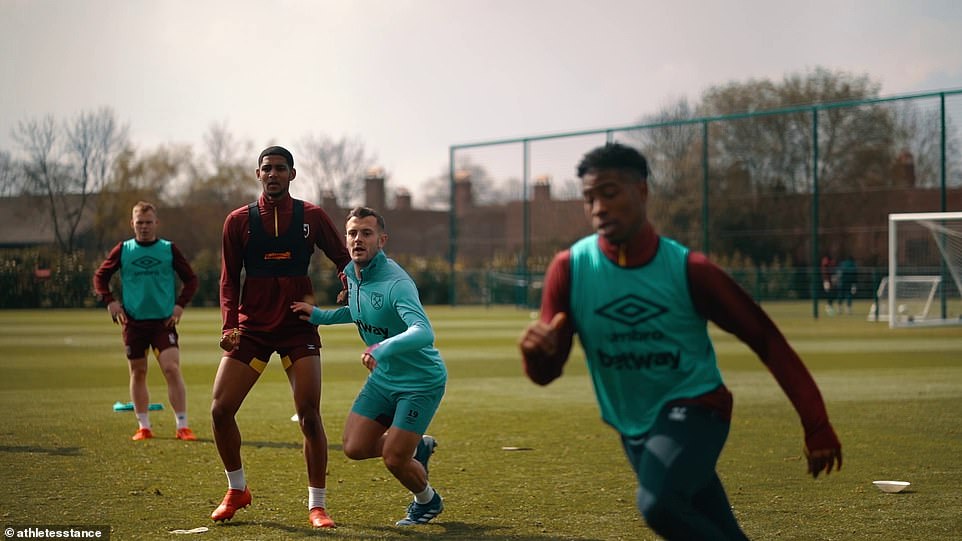 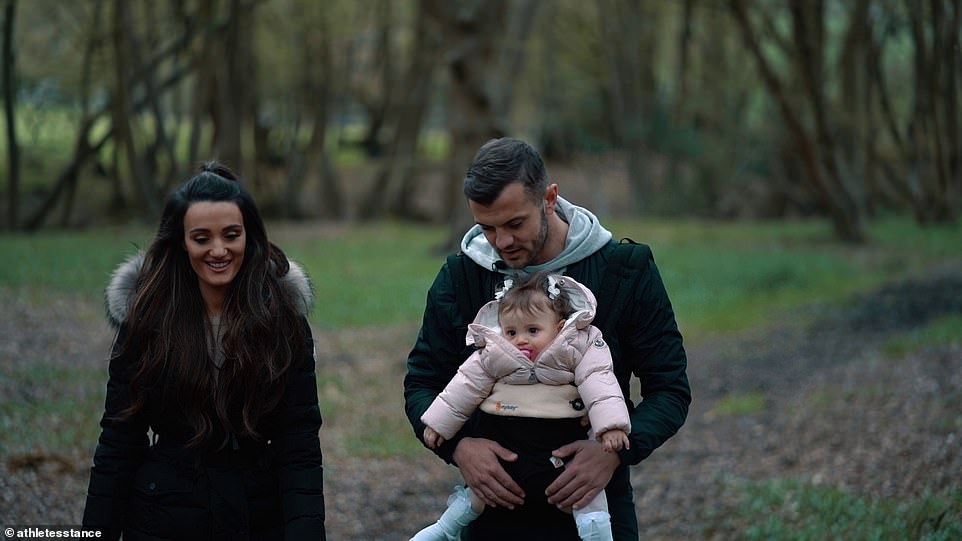 The former Arsenal star admits that he wants to continue playing for as long as possible, as football is his and his family’s ‘life’

The injury Wilshere suffered is understood to be a hairline fracture of his fibula, which he suffered in training in August 2016 and kept him on the sidelines until April the following year.

Injuries finally brought to an end his career at Arsenal, who he joined as a nine-year-old boy and made his debut for at just 16, having an immediate impact in the first team.

An ankle problem forced Wilshere to miss four months last season for West Ham, following his free transfer across London. Now 27, the England midfielder insisted that he is now fully focused on getting back to his best in time for next season.

‘Thankfully now my son is good, thanks to the doctors and the specialists he is under control,’ he added. ‘He’s been asking me all the time, “Dad, when are you back?” So yeah I want to come back for him, and my daughter, she loves it. My new baby hasn’t seen me play football yet so I have to do it for her as well.

‘I want to play for as long as possible. I genuinely do love football, it’s my life. It’s my kids’ life, it’s my family’s life, we’re a football family. My goal is to get back in the team and win as many games as possible. At the moment that is all I’m focused on.’ 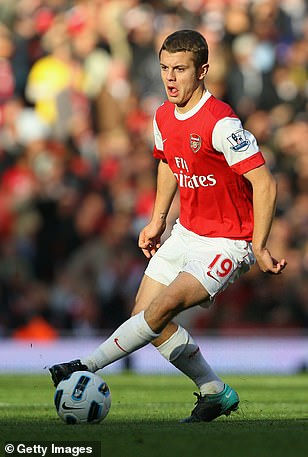 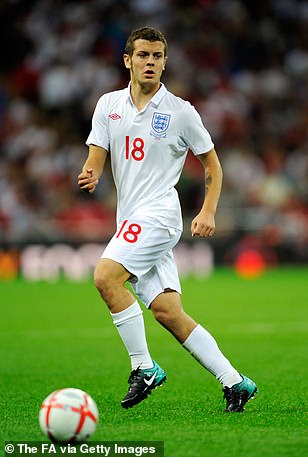 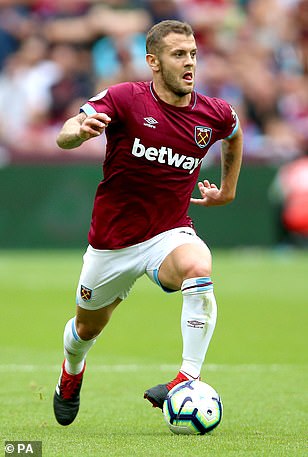 Wilshere made his debut for Arsenal aged just 16 and made an instant impact. He had the talent and attitude to be England’s best midfielder for a generation, but he is now rebuilding his career at West Ham following his move across London