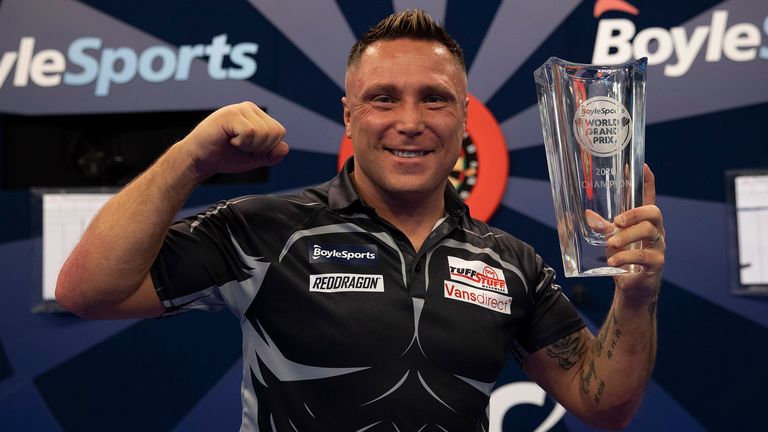 The World Grand Prix has been moved to Leicester’s Morningside Arena for 2021.

The 24th staging of the double-start format tournament will see 32 of the world’s top players competing across seven days, from October 3-9 for £450,000 in prize money.

Gerwyn Price will be looking to defend his title, with five-time winner Michael van Gerwen and world No 2 Peter Wright set to head up the field.

For a second consecutive year the tournament will take place away from its traditional home, Dublin’s Citywest Convention Centre, which is currently being used by health services in response to the Covid-19 pandemic. The PDC plans to return to Ireland with the competition in 2022.

The World Grand Prix was played behind closed doors at Coventry’s Ricoh Arena in 2020, but is now set for the return of fans at the Morningside Arena, which previously hosted the Champions League of Darts in 2019.

“We are delighted to have secured the Morningside Arena as the venue for this year’s staging of the BoyleSports World Grand Prix,” said PDC chief executive Matthew Porter.

“The venue was a hit with fans and players alike when it played host to the Champions League of Darts in 2019 and we would like to thank them for their co-operation in securing a new home for one of our most prestigious events in 2021.

“The BoyleSports World Grand Prix is always one of the highlights of the PDC calendar, with the unique double-start format providing a challenging element for competitors and extra drama for viewers.

“The Citywest Convention Centre remains part of our plans for 2022 and beyond, and we thank them for their continued support and communication.” 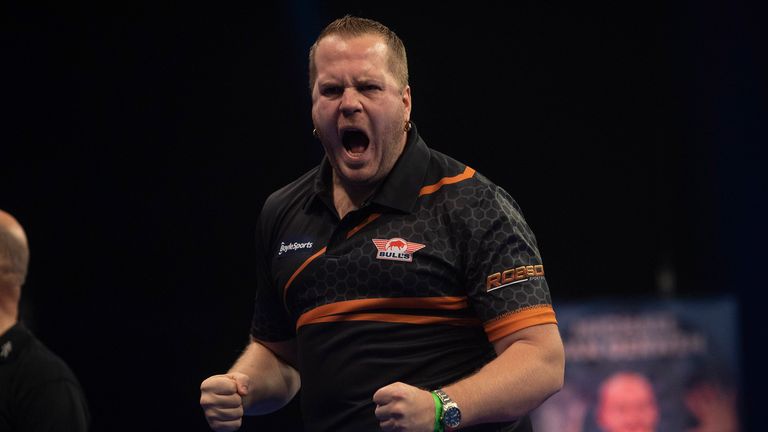 The first round will be split across two nights on October 3-4, with the second round taking place across October 5-6. The quarter-finals will be held on Thursday October 7, before the semi-finals on Friday October 8 and the final on Saturday October 9.

The tournament will be live on Sky Sports.