WORLD No1 golfer Dustin Johnson has tested positive for coronavirus.

The 36-year-old American has withdrawn from this week's star-studded CJ Cup in Las Vegas and gone into self-isolation. 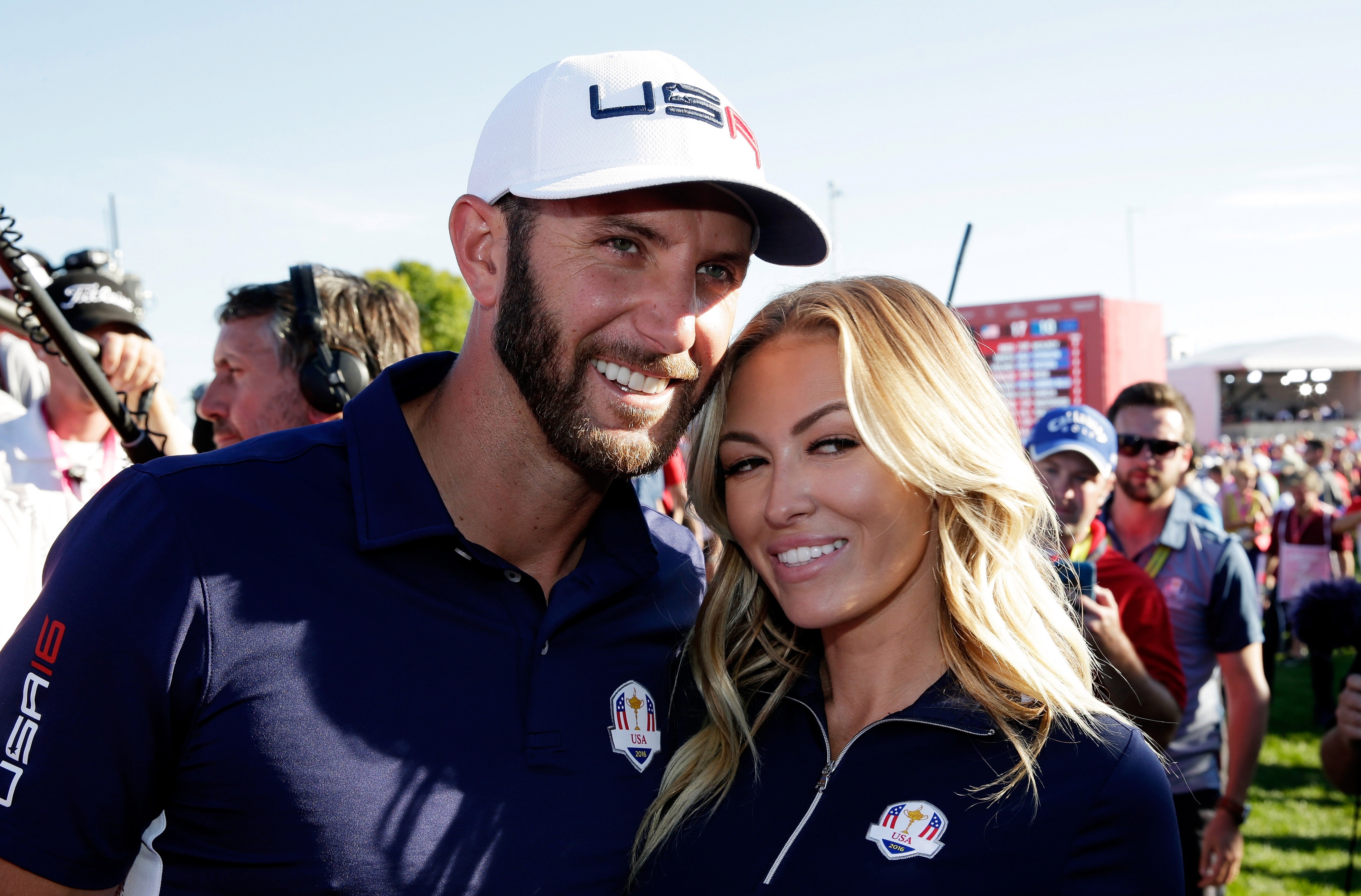 Dad-of-two Johnson last played in September's US Open where he finished tied-sixth.

He celebrated his £11.2m FedEx Cup win in the same month alongside stunning fiancee Paulina.

But now he will miss out on his big return to PGA Tour competition – where Rory McIlroy and Co will battle it out for a share of the whopping £7.5million purse.

Major champion Johnson said in a statement: "I am very disappointed.

"I was looking forward to competing this week but will do everything I can to return as quickly as possible.

"I have already had a few calls with the Tour's medical team and appreciate all the support and guidance they have given me."

A PGA Tour statement confirming his test read: "Experiencing symptoms, Johnson notified PGA Tour officials and was administered a test, with the positive result forcing his withdrawal from the event.

"Johnson will have the PGA Tour's full support throughout his self-isolation period under CDC guidelines." 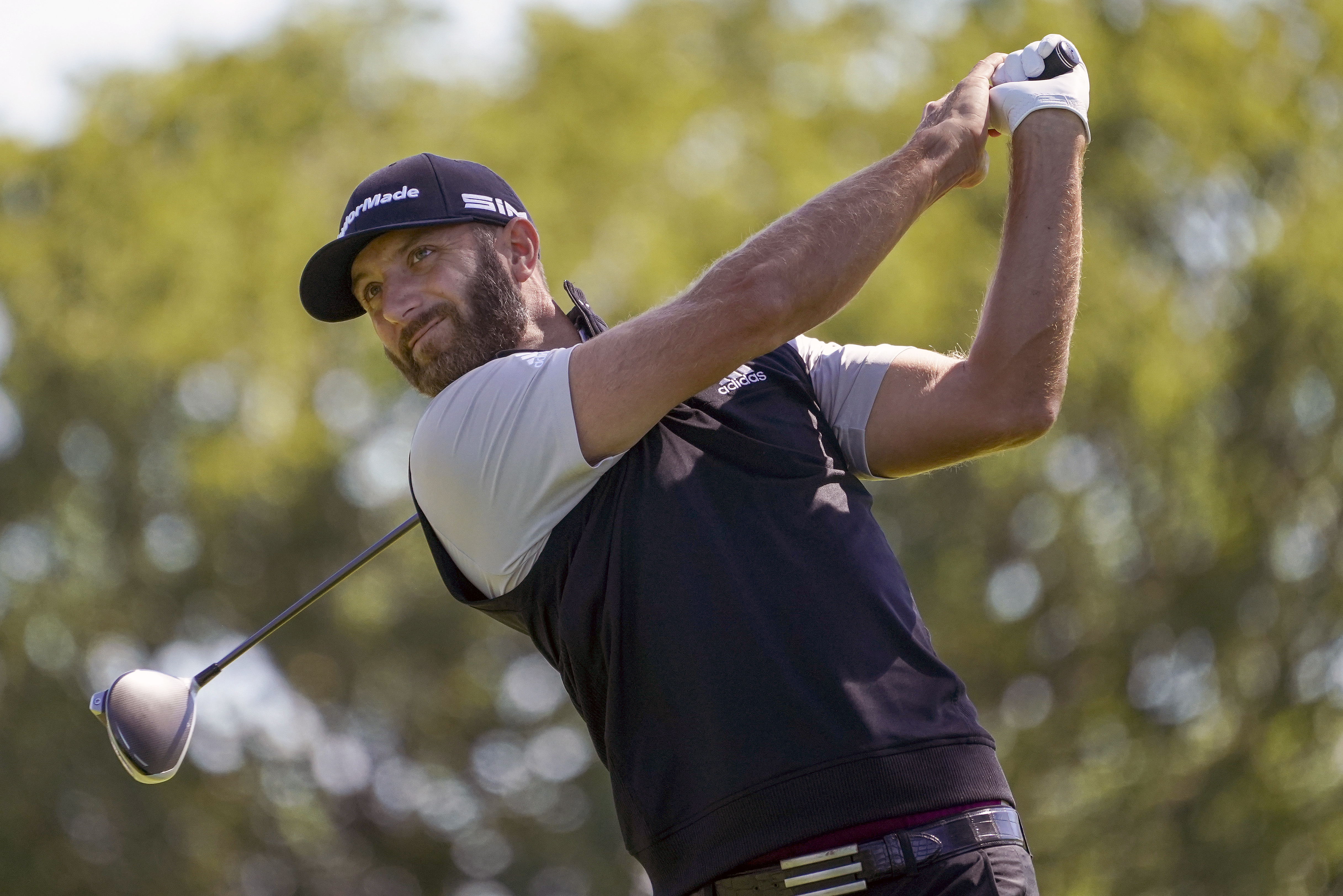 Johnson has been replaced in the featured group by England's BMW PGA champion Tyrrell Hatton.

He will play alongside Spain's Jon Rahm and American sensation Matthew Wolff.

Despite the test, Johnson should be all set to go for next month's Masters.

There, he will bid for his second Major title after winning the 2016 US Open – but Bryson DeChambeau enters as the bookies' favourite.

END_OF_DOCUMENT_TOKEN_TO_BE_REPLACED

END_OF_DOCUMENT_TOKEN_TO_BE_REPLACED
Recent Posts
We and our partners use cookies on this site to improve our service, perform analytics, personalize advertising, measure advertising performance, and remember website preferences.Ok