WWE star Braun Strowman has revealed he has lost 15lbs in just five days as he deals with a terrifying medical ordeal. 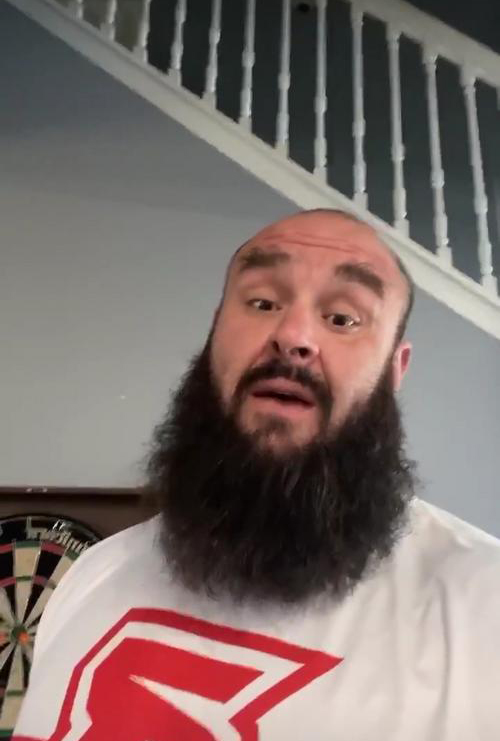 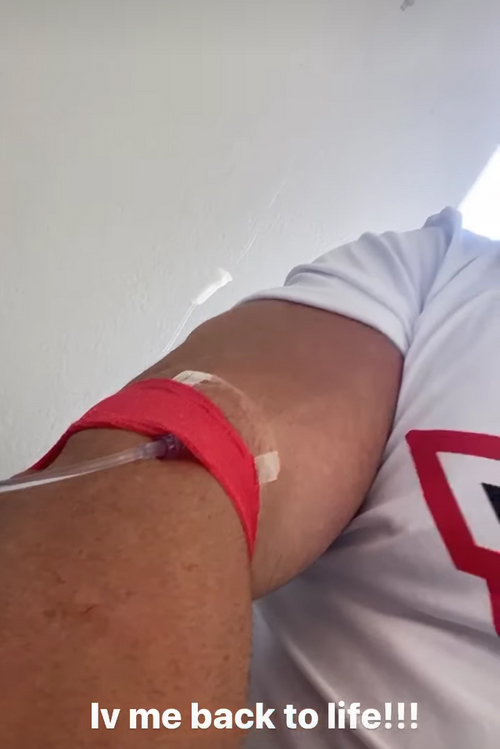 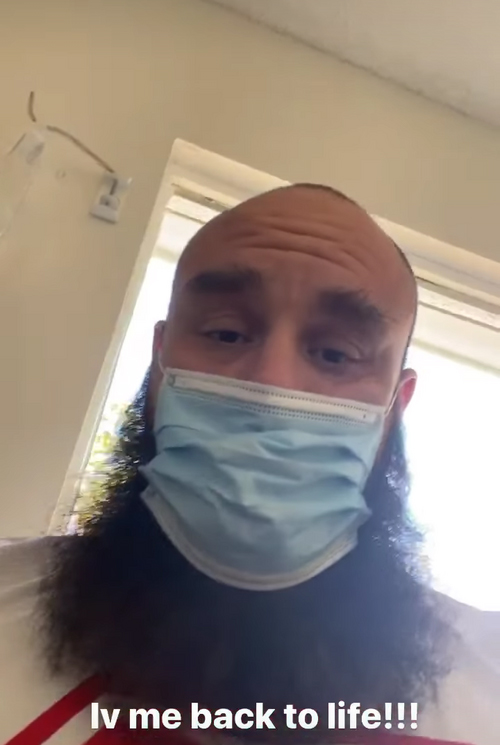 He then went on to win the Universal Title from Goldberg at WrestleMania 36 but has now revealed he got ‘really sick’ over the weekend.

He developed a blood infection and says ‘it’s been awful’ as he takes antibiotics to battle the illness but says he ‘feels better’ now.

Strowman, 37, said: “I got really sick over the weekend.

“I got an infection that got into my blood system, had to get put onto antibiotics for that, it was awful.

“All my joints and everything are all swollen and inflamed, but the antibiotics are working, I’m feeling better.

“We’re gonna nip this thing in the bud, get back to training, put that mask back on, and I’ll be back to seeing you guys very soon.”

He was forced out for several months after undergoing knee surgery.

But his absence was explained on-screen with a controversial storyline.

He was suspended for headbutting WWE official Adam Pearce during the opening segment of an episode of Raw. 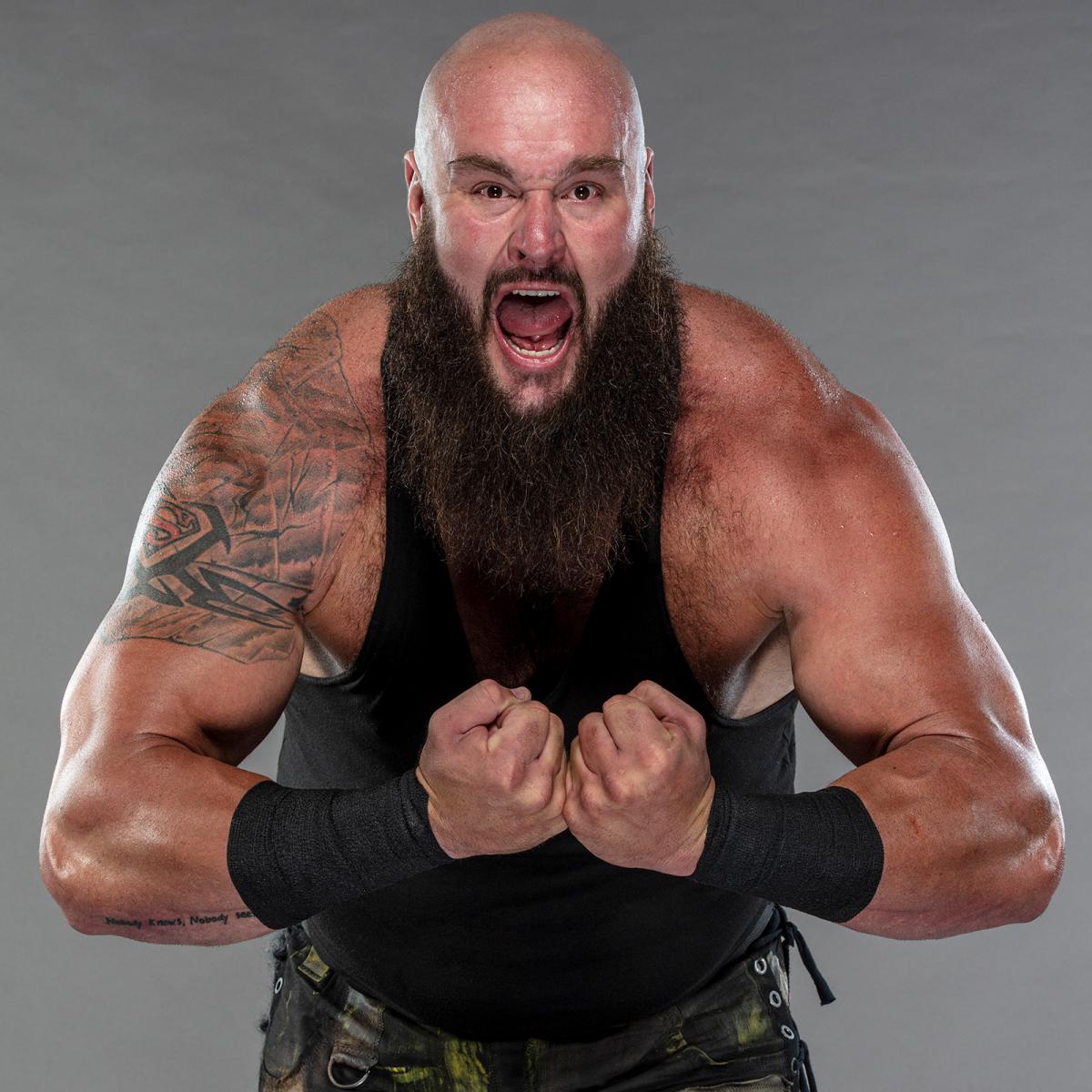