Update: Sony has moved up its release of Sam Raimi production 65 from May 13, which was in the second weekend of Disney/Marvel’s Doctor Strange in the Multiverse of Madness, another film directed by the filmmaker to April 22, 2022. On its new date, 65 stands alone as the only major studio wide release. The movie leaves behind on May 13, an untitled Blumhouse release from Universal.

Previous, May 24: Sony Pictures has set a summer 2022 release date for 65, a film starring Adam Driver and Ariana Greenblatt. The pic will hit theaters nearly a year from now, on May 13, with plot details still being kept under wraps. 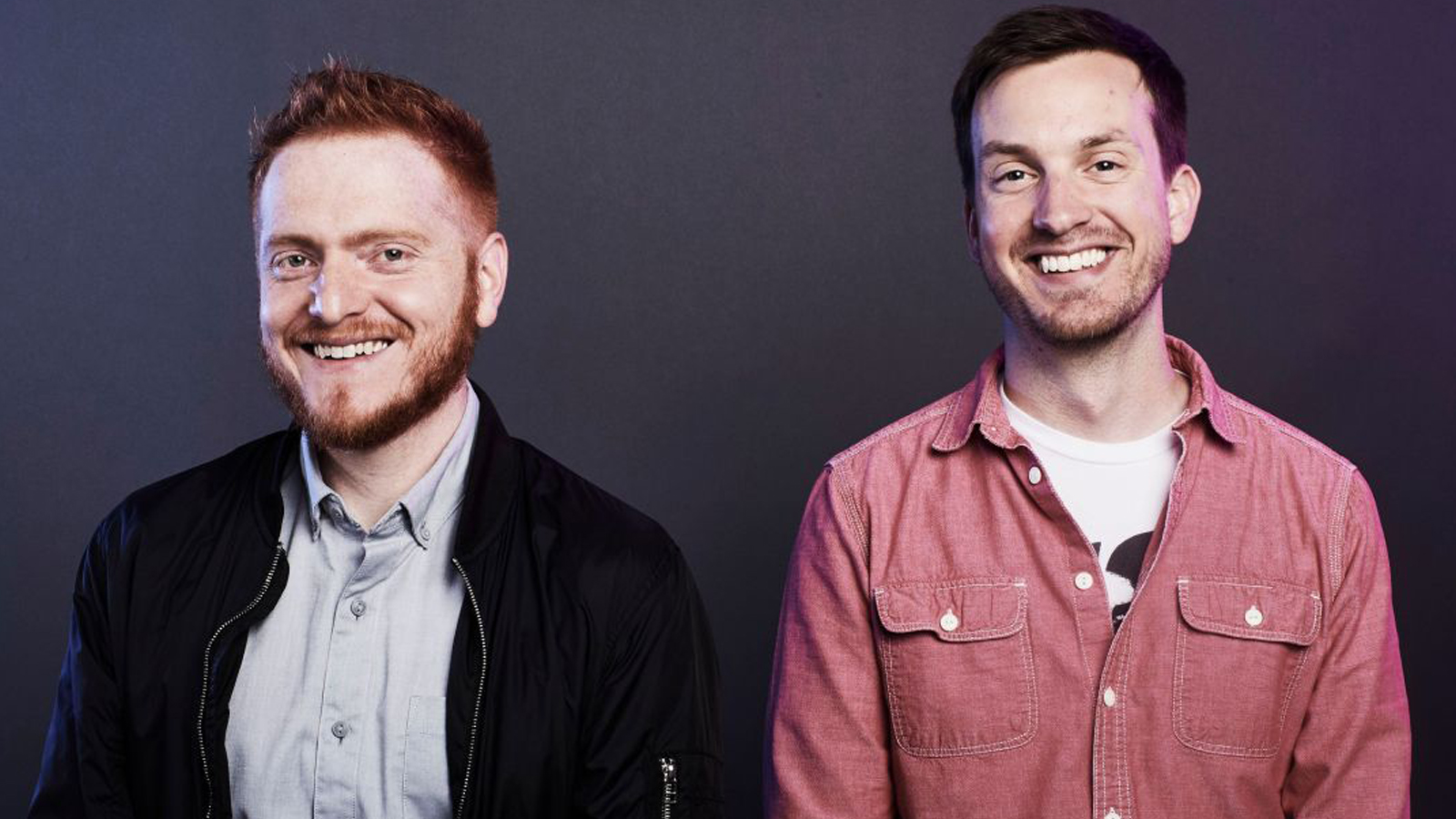 Written and directed by Scott Beck & Bryan Woods — who together scripted A Quiet Place — 65 marks a reunion for the duo with producer Sam Raimi. They wrote and directed an episode of his Quibi series 50 States of Fright last year.

If plans hold amid the Covid-sparked release-date turmoil of recent — and, likely, future — weeks and months, 65 would open against an untitled Blumhouse project from Universal. That’s the only wide opener set for May 13, 2022, thus far.

‘Rust’ EPs Disavow Responsibility For Movie; “No One Has Been Ruled Out”, DA Says Of Potential Charges: The Latest