ALEC Baldwin and his wife Hilaria "rallied together" to give their six kids a "happy" Halloween.

The family dressed up for several photos just days after he "accidentally shot and killed" cinematographer Halyna Hutchins on the set of his movie Rust. 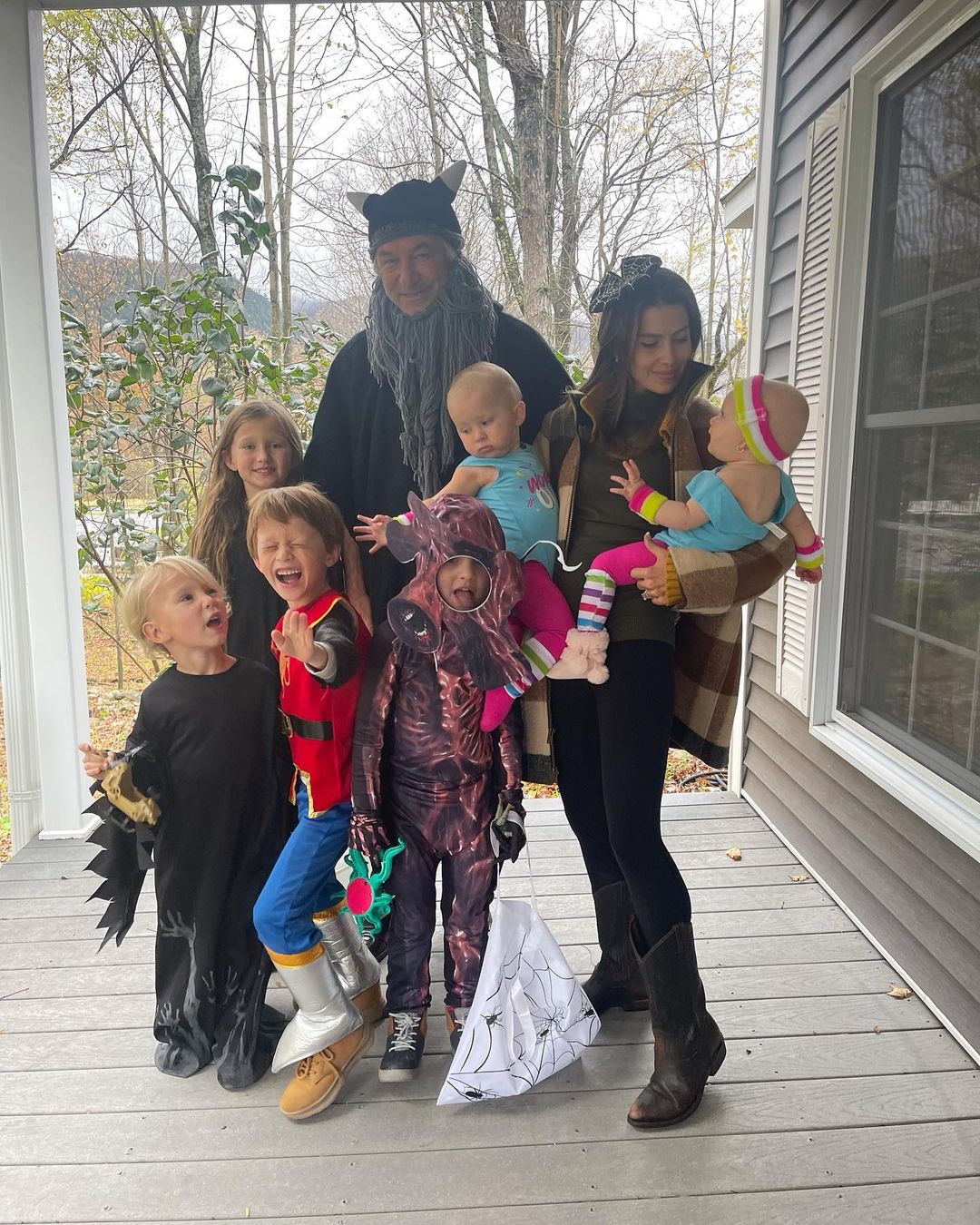 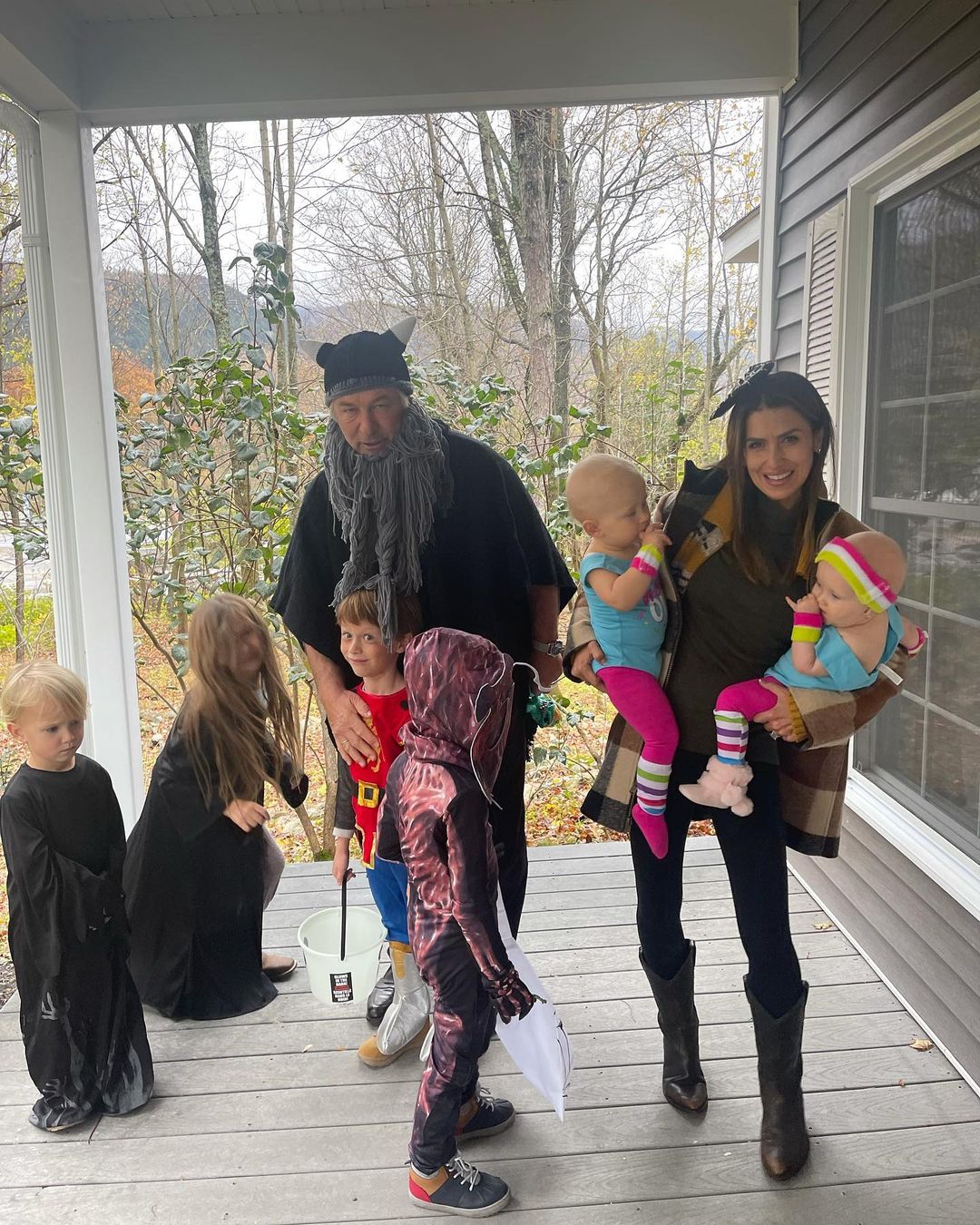 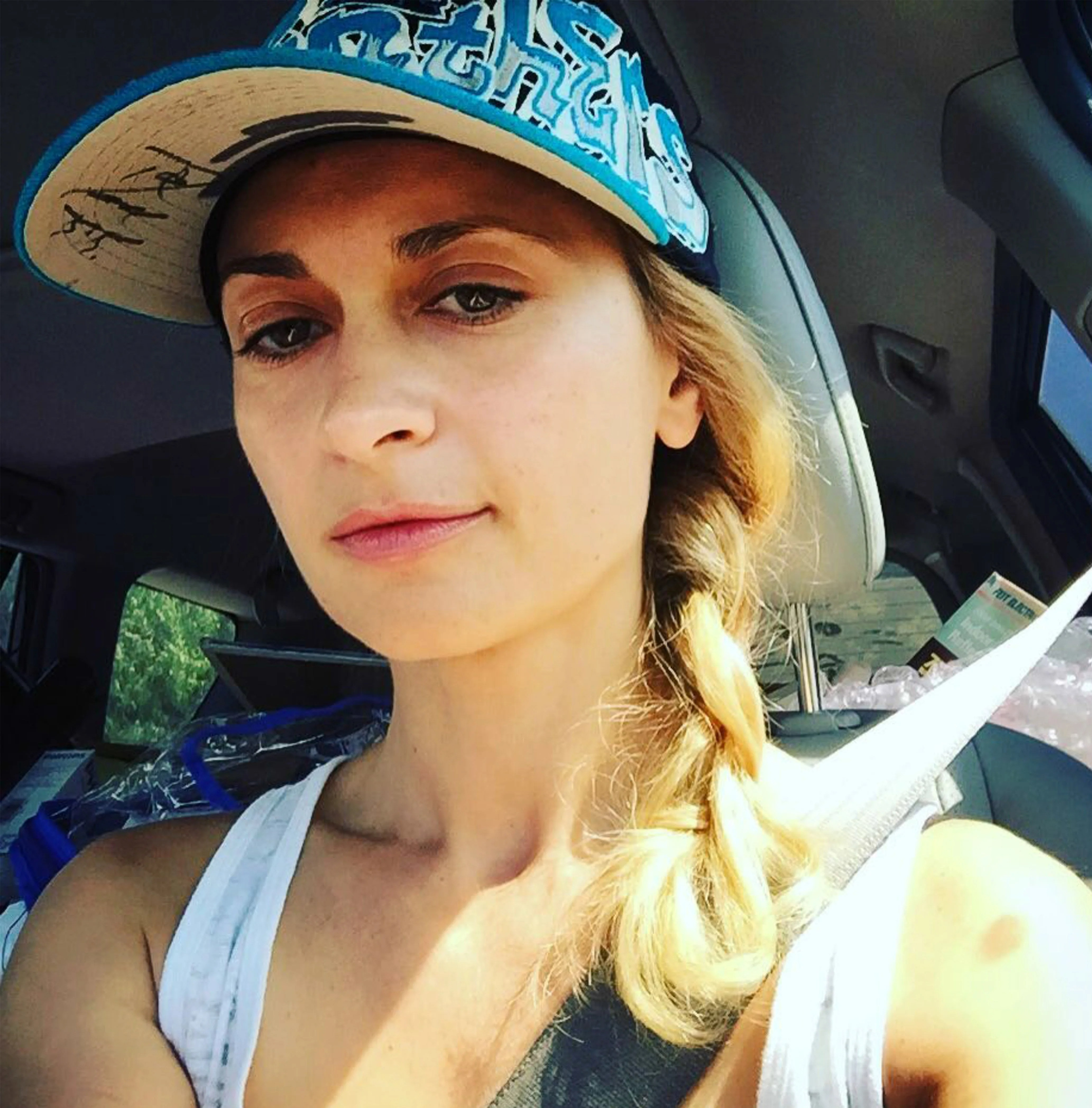 Alec, 63, wore a fake beard and horns with a black cape, while Hilaria donned cowboy boots and a checked jacket.

The yoga instructor, 36, captioned them: "Parenting through this has been an intense experience, to say the least. Today, we rallied to give them a holiday.

"Last min costumes…a little hodge-podge…but they were so happy and that warmed my mama heart.

The family fled their Manhattan apartment with their kids and pets a day after the fatal shooting on the set of Rust.

Last Thursday, Alec fatally pulled the trigger of a prop gun on set in New Mexico that's believed to have been loaded with a live round.

The bullet struck and killed cinematographer Halyna. The 42-year-old was shot in the stomach.

The 30 Rock star had been practicing a "cross draw" when a revolver he was handed by the productions assistant director, Dave Halls, discharged either shrapnel or a bullet.

According to the Associated Press, Alec was handed the gun by his assistant director, Dave Halls, who told him it was "cold" and therefore safe to use.

Dave later admitted to investigators that he didn't properly check the weapon, only inspecting three of its five chambers before giving it to Alec.

Also hit was the movie's director, Joel Souza, 48, who was hospitalized with a wound to his shoulder but later discharged.

Hilaria said she fears Alec will develop post-traumatic stress disorder for his involvement in the incident.

“I brought [Alec] up here because we have to mourn Halyna’s death. Alec had a really traumatic thing happen, and I am trying to limit the PTSD," she told the NY Post.

“You look at what happens to soldiers and police officers when something like this happens, it’s traumatic. We just came up here for quiet.”

When asked by the Post if she believed her husband would ever act again, Hilaria said she was hopeful but not certain.

“He needs space for me to take care of him and his mental health,” she said. “It’s an awful thing that happened. Alec feels awful.”

Earlier Saturday, Alec broke his silence by speaking publicly about Hutchins' death for the first time with a group of paparazzi at the side of a road.

"I've been ordered by the Sheriff's Department in Santa Fe. I can't answer any questions about the investigation. I can't," he said, adding that he's in communication will the police every day.

"It's an active investigation … a woman died," he continued. "She was my friend. The day I arrived in Santa Fe to start shooting I took her to dinner with Joel the director."

Alec then snapped at Hilaria, telling him "excuse me" when she attempted to interrupt him.

He continued: "We were a very, very well-oiled crew shooting a film together and then this horrible event happened."

At one point, Alec and Hilaria appeared to get upset at a reporter for asking about the shooting but forgetting Halyna's name.

"Her name is Halyna," Hilaria snapped. "If you're spending this much time waiting for us you should know her name."

Alec also confirmed for reporters that he met with Halyna's husband and her nine-year-old son after the tragic incident, but said he "wouldn't know how to categorize" the emotional gravity of the meeting.

"The guy is overwhelmed with grief," Alec said. "There are incidental accidents on film sets from time to time, but nothing like this. This is a one in a trillion episode."

The 63-year-old said he's in "constant contact" with Halyna's husband and son who are "in shock."

"We are eagerly awaiting the Sheriff's Department telling us what their investigation has yielded," Alec said.

When asked if he thinks production will start up again on Rust, Alec simply said: "No, I doubt it." 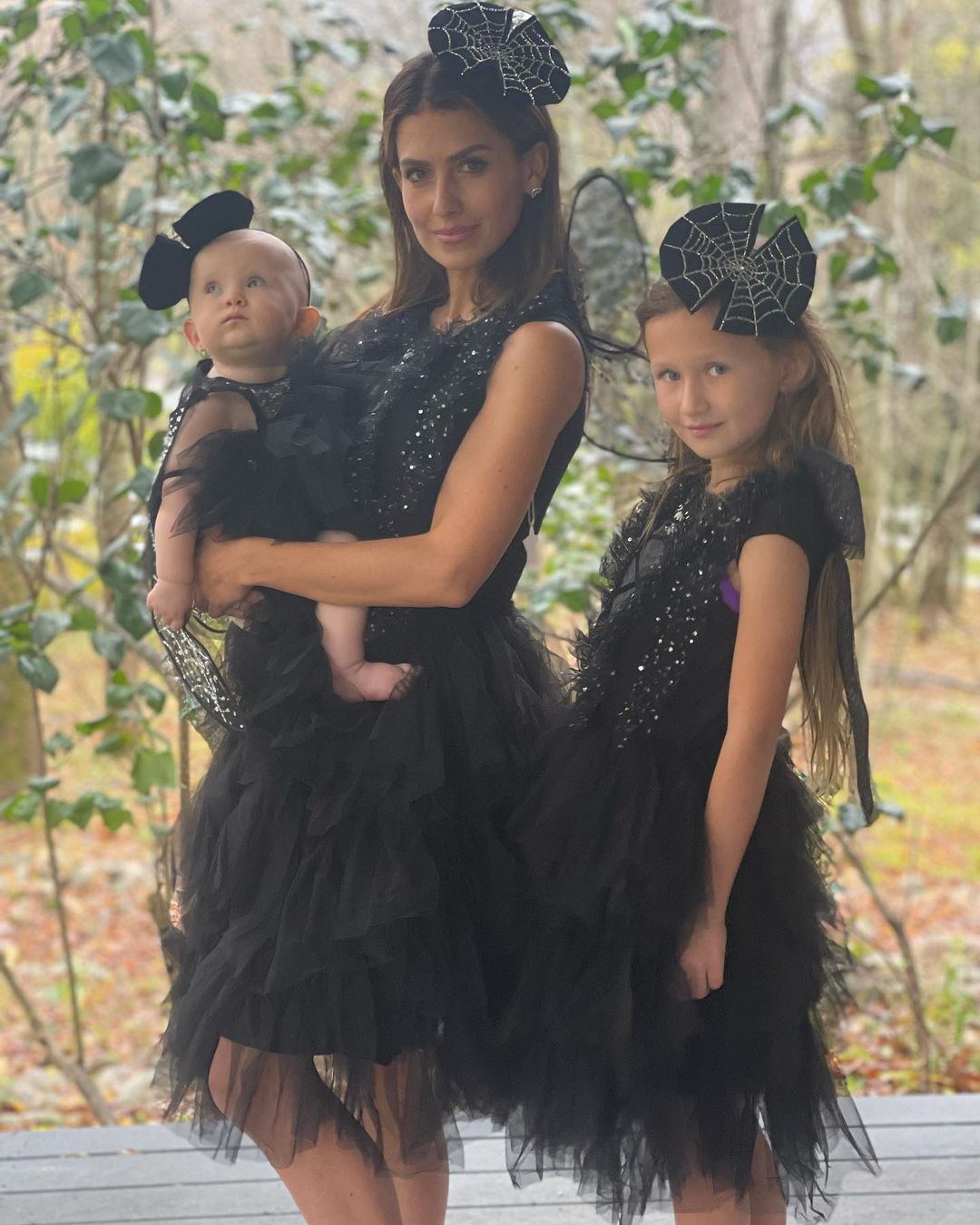 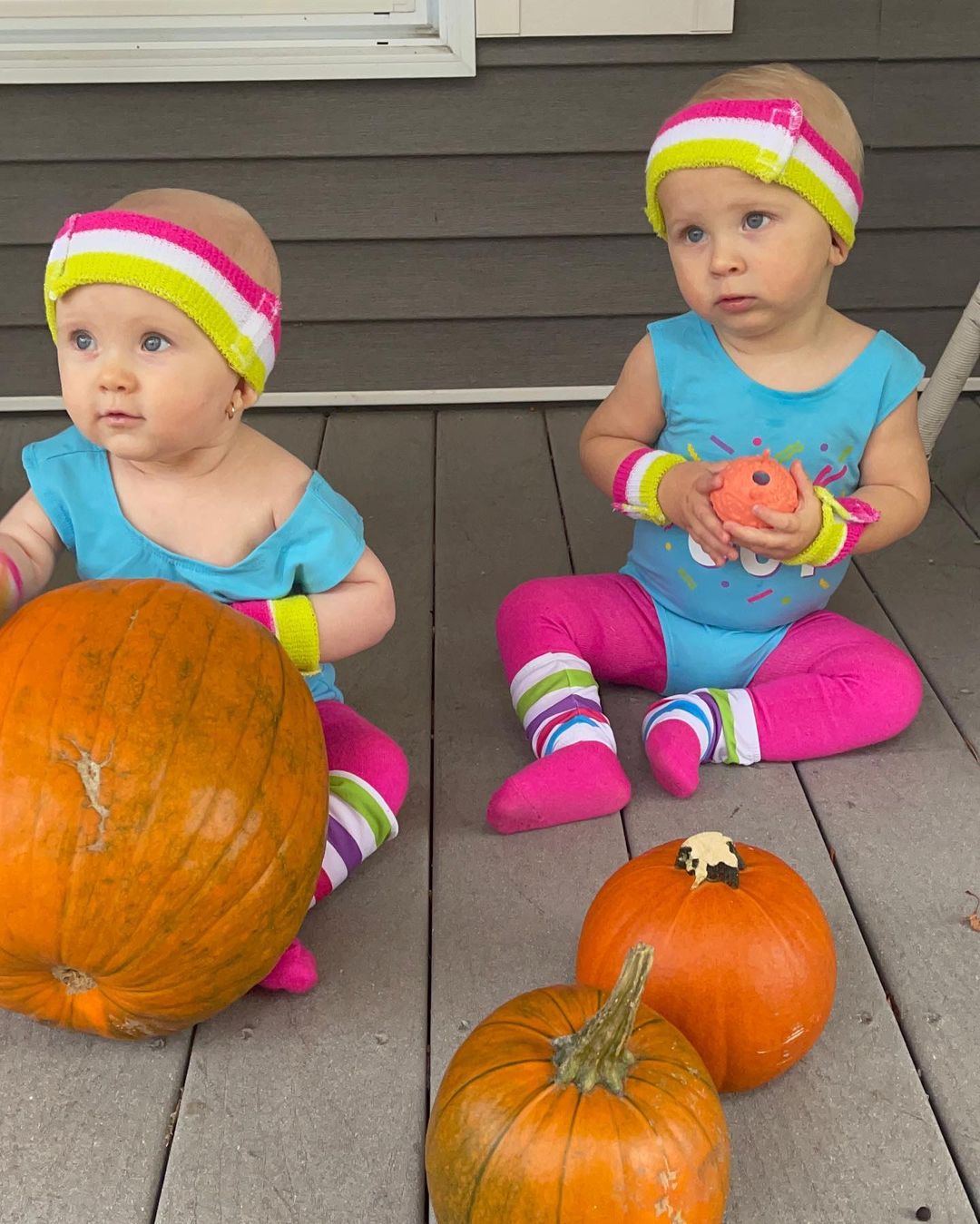 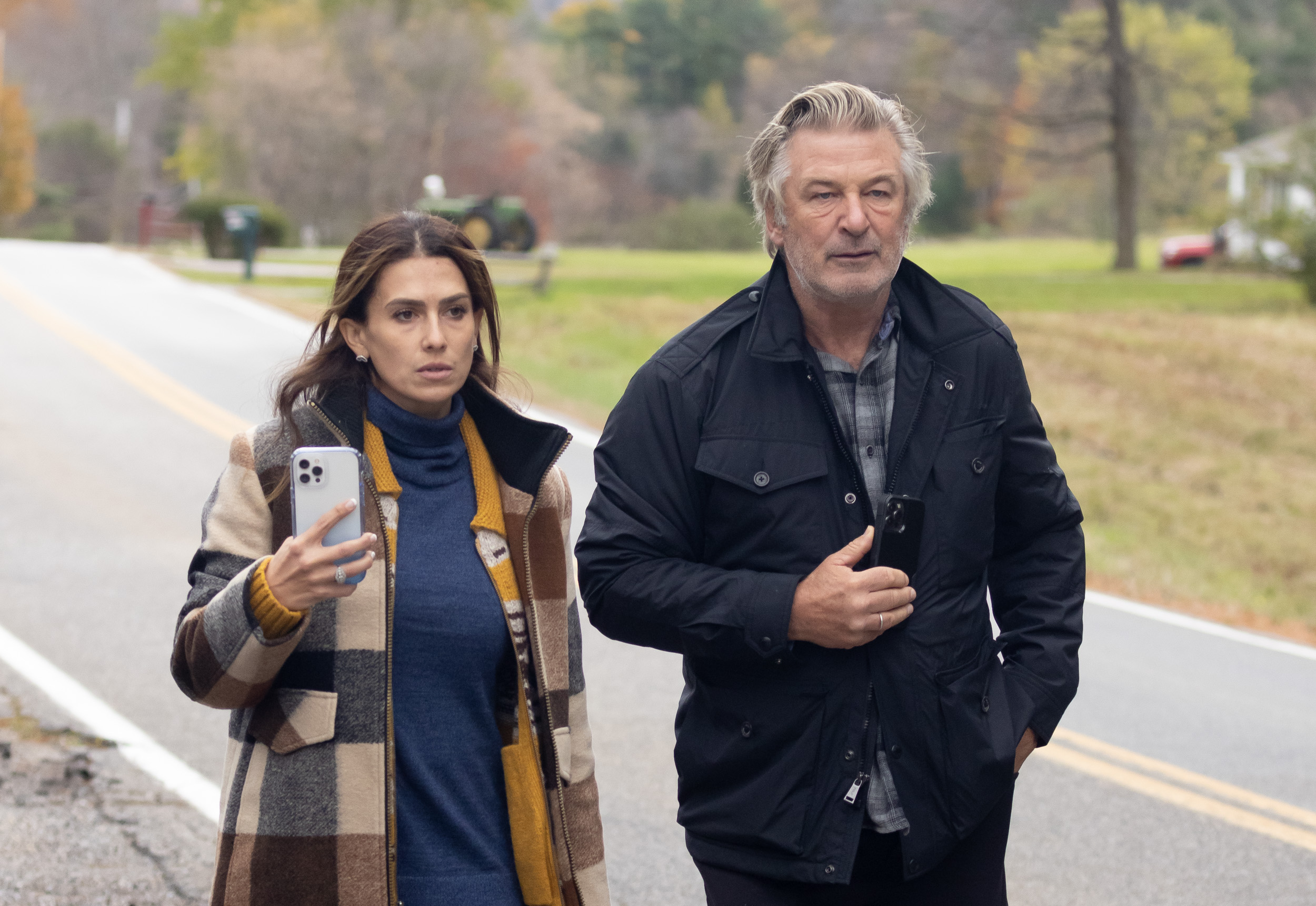