'Allen v. Farrow': How to Watch the HBO Doc About Woody Allen

Dylan Farrow’s sexual abuse allegations against her father, Woody Allen, are the subject of Allen v. Farrow, HBO’s all-new, four-part docuseries from investigative filmmakers Kirby Dick, Amy Ziering and Amy Herdy. The explosive series reveals the private story behind one of Hollywood’s most notorious public scandals involving the director of films like Annie Hall, Manhattan and Midnight in Paris.

Allen and actress Mia Farrow were in a relationship for 12 years from 1980 to 1992 and during that time, the two adopted Dylan and Moses and had one biological child, Ronan, together. Additionally, Farrow had three other biological children with ex-husband André Previn and three adopted children, including Soon-Yi Previn. (Farrow later adopted five more children.) 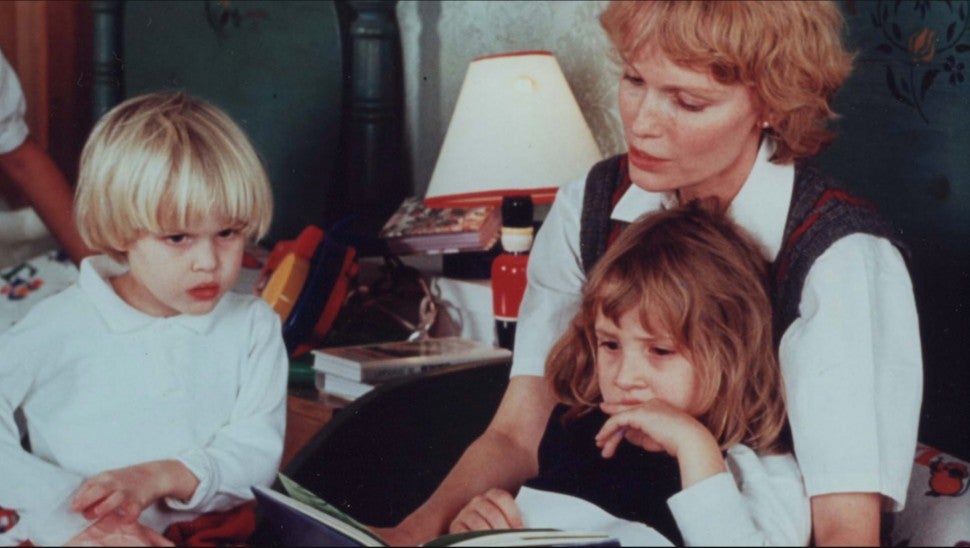 Mia Farrow with Dylan and Ronan.

The director was accused of sexually molesting a then 7-year-old Dylan in Farrow’s Connecticut home in August 1992. This reportedly happened eight months after Farrow learned Allen was having a romantic relationship with Soon-Yi. Later that month, their relationship went public around the same time as the Connecticut State Police announced it was investigating Dylan’s allegations.

While the state’s attorney did not press charges, local law enforcement referred the case to the Yale–New Haven Hospital, which concluded that Allen had not abused Dylan and that her allegations were likely influenced by her mother. Meanwhile, Allen and Farrow’s relationship had completely devolved, with the claims further scrutinized in court during a contentious 1993 custody battle.

In 1997, Allen married Soon-Yi and the couple has since adopted two children together. 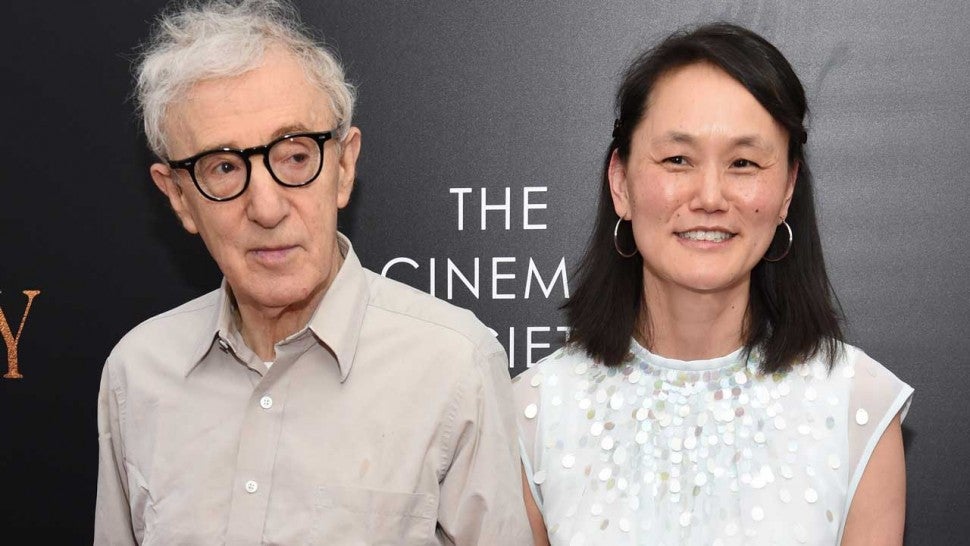 Controversy surrounding Allen picked up again two decades later, when Dylan spoke to Vanity Fair and then followed up those comments with an open letter in The New York Times. This was right around when it was announced that the director would be honored with the Golden Globes’ Cecil B. DeMille Award in 2014. Amid the #MeToo movement in 2017, Dylan also wrote an op-ed for The Los Angeles Times and spoke on-camera with CBS This Morning.

Meanwhile, Allen has continuously denied allegations, while only recently speaking out publicly in an op-ed for The New York Times and issuing a statement to CBS This Morning. And Soon-Yi has only spoken out once, giving a rare interview to New York magazine in 2018.

All of this and more is captured in the docuseries, which goes deeper than the headlines to get at the truth behind what happened.

How to watch Allen v. Farrow: The four-part series premieres on HBO and HBO Max on Sunday, Feb. 21 at 9 p.m. ET/PT, with new episodes airing subsequent Sundays at the same time.

Everyone featured on camera: Mia, Dylan and Ronan Farrow all provide in-depth interviews. Additionally, family friend and singer Carly Simon, model Christina Engelhardt, prosecutor Frank Maco as well as other relatives, investigators, expertise and first-hand eyewitnesses speak out publicly about the allegations about Allen. The director, meanwhile, does not appear on camera but his voice is heard through excerpts from his audio version of his autobiography, Apropos of Nothing.

How Woody Allen has responded: While Allen has yet to respond to the docuseries, he has continuously denied any accusations of sexual abuse. In 2018, he issued a statement to CBS Morning News, following its interview with Dylan: “Even though the Farrow family is cynically using the opportunity afforded by the Time’s Up movement to repeat this discredited allegation, that doesn’t make it any more true today than it was in the past. I never molested my daughter — as all investigations concluded a quarter of a century ago.” Allen also addresses the allegations in his controversial 2020 autobiography, which can be heard in the docuseries.